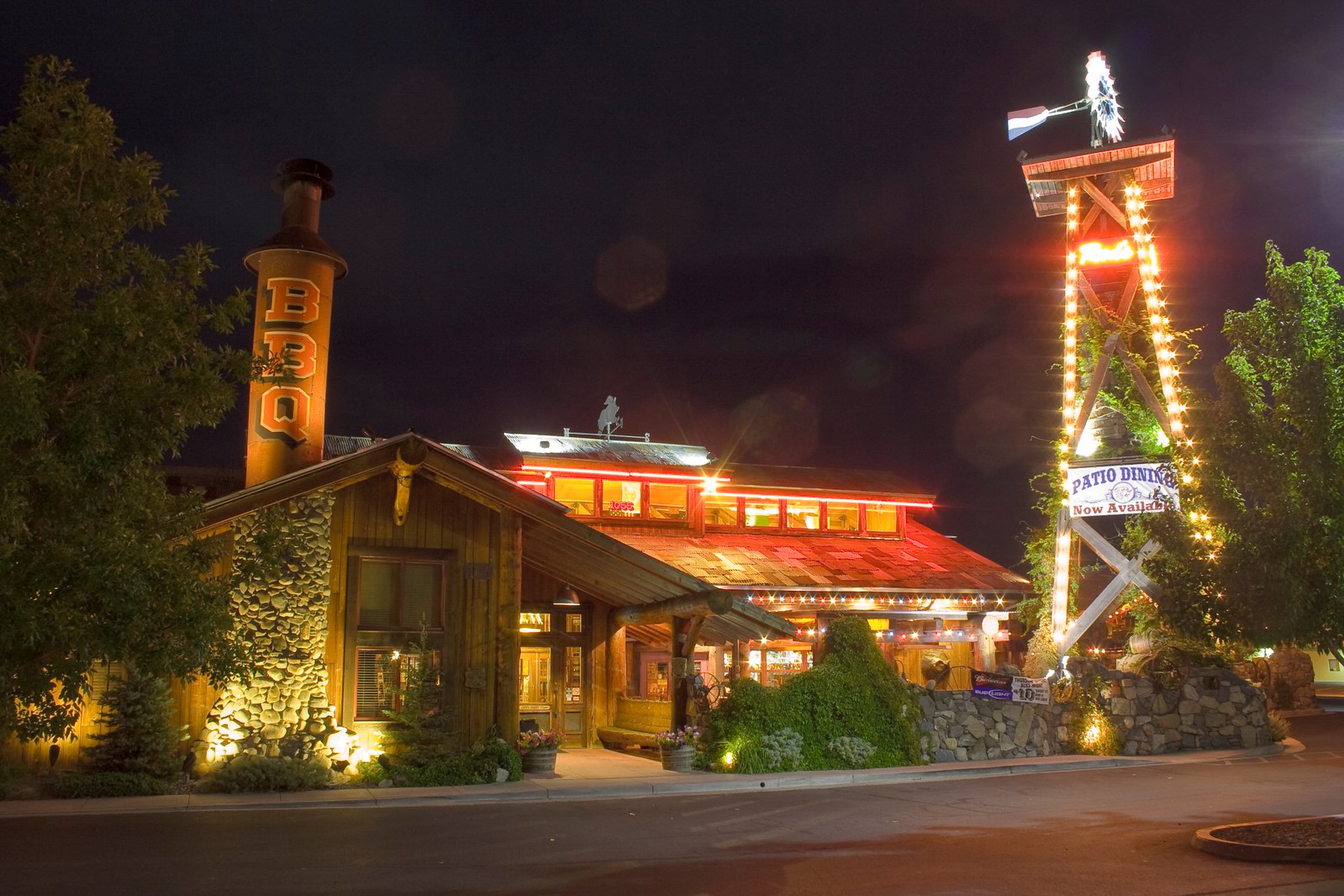 An article on Sutie101.com has proclaimed Carson City to be a foodie’s paradise, and highlights some of the many restaurants that led them to think so.

For many years, Carson City’s fame came from being the country’s smallest capital.Though it’s outgrown that title, the city has found new fame as Northern Nevada’s Top Culinary Spot.And since a sizeable number of its new residents were originally from other countries, many of the restaurants have a decidedly foreign flavor.

Adele’s, Red’s and the San Marcos Grill are some of the restaurants mentioned in the article.