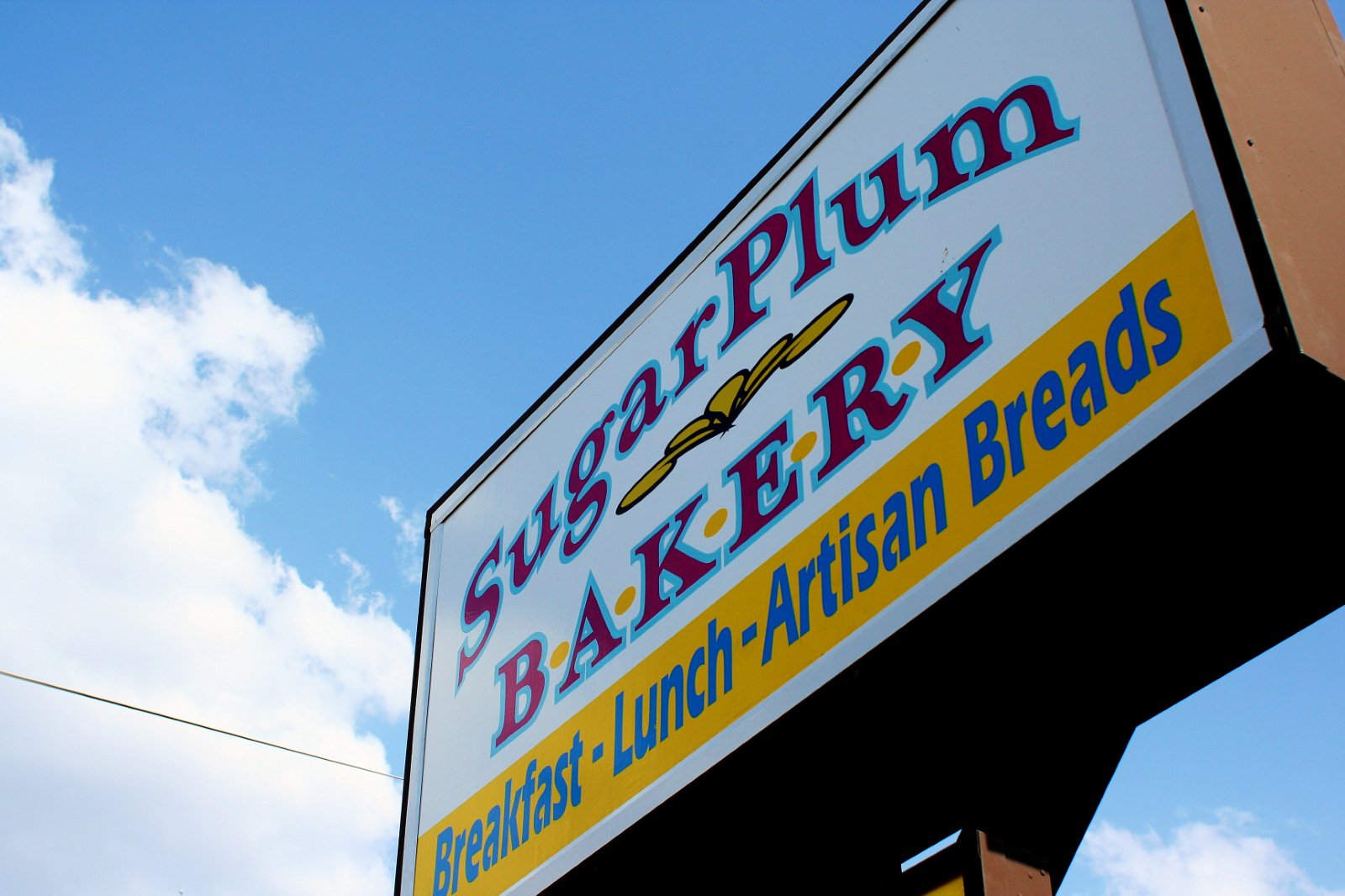 I got a tip from a reader that the SugarPlum Bakery, which just opened last month in the old Long John Silver’s building, had closed. So I swung by to take a close look, and sure enough it’s locked tight and the kitchen has been emptied out. A little more research shows this posting on Yelp:

The SugarPlum Bakery, which opened last month on South Carson Street across from the Carson Mall, has closed. A sign that appeared on the front door on July 10 said the closure was due to an oven malfunction, and their phone has since been disconnected.

This is kind of sad, for a small business to close like this just a month after opening, and especially because I never had a chance to go there. 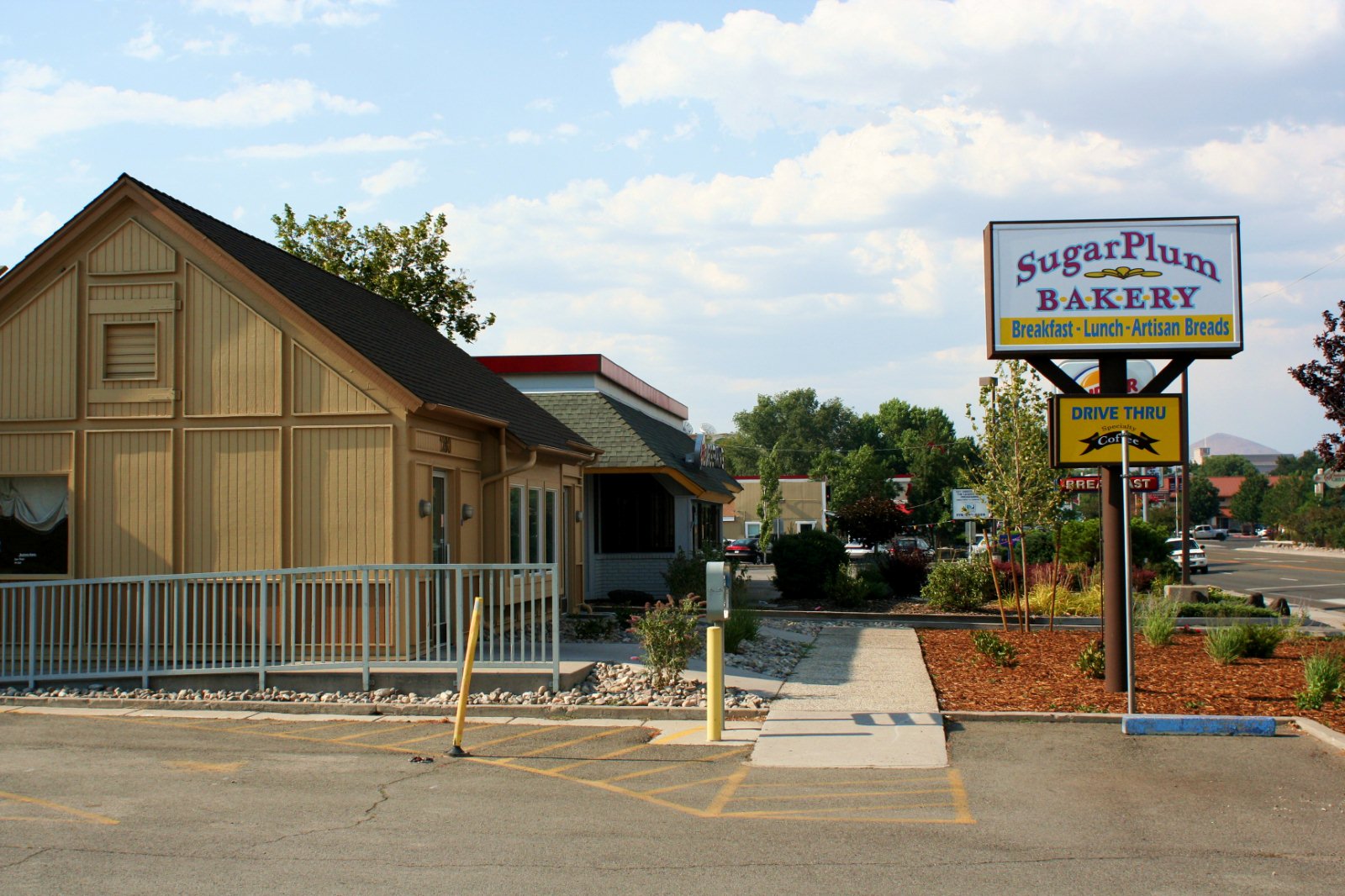 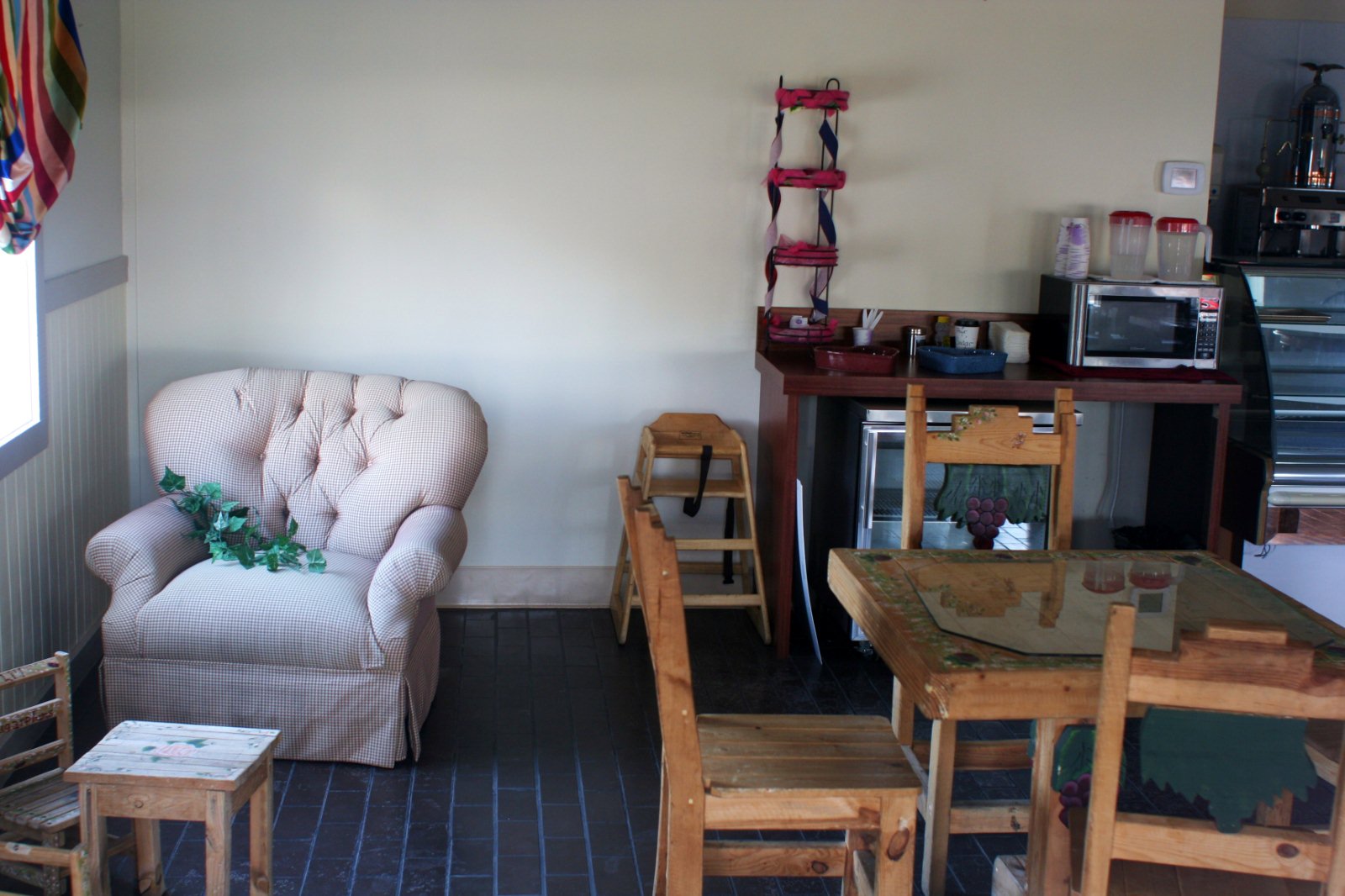 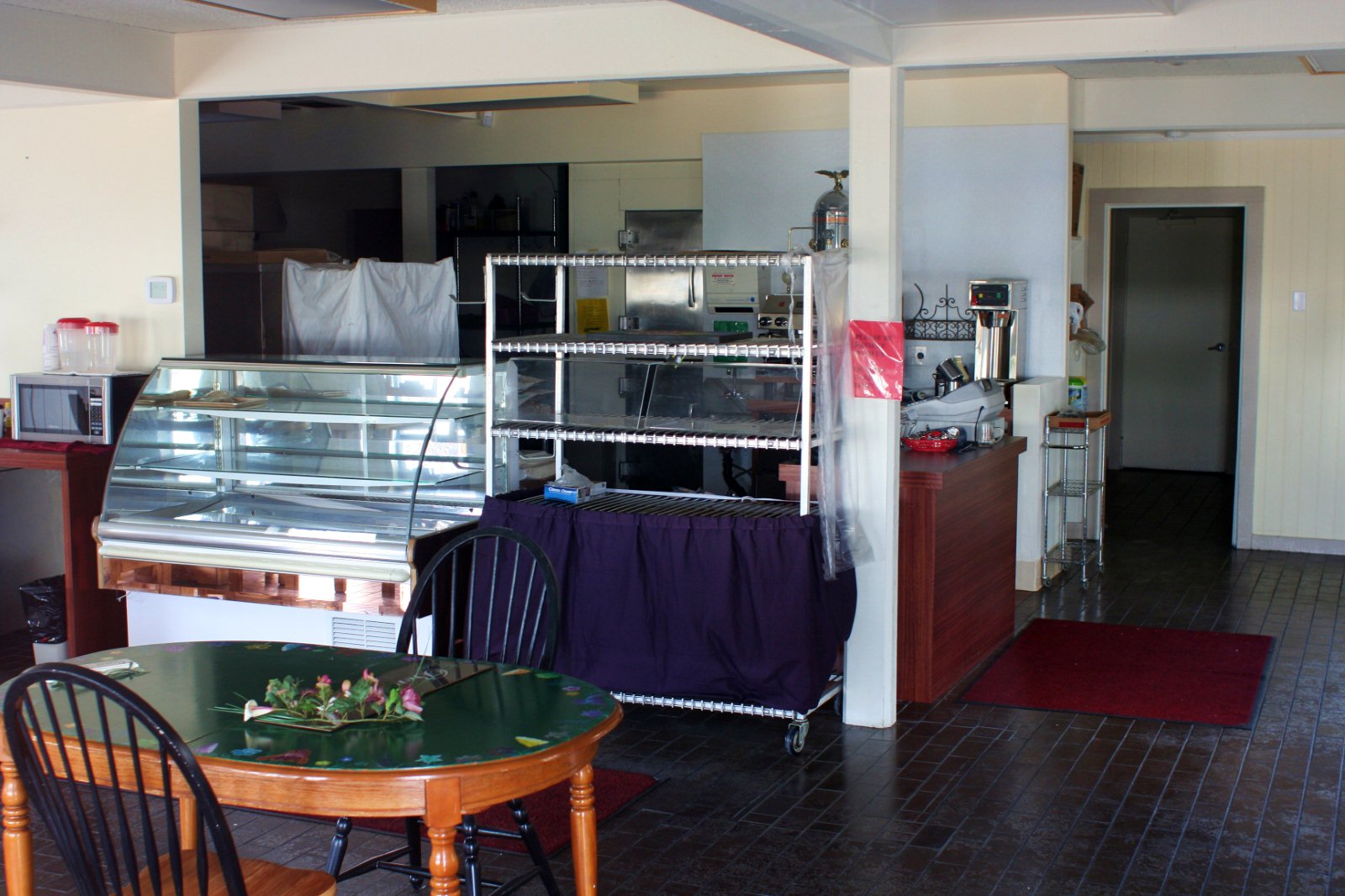 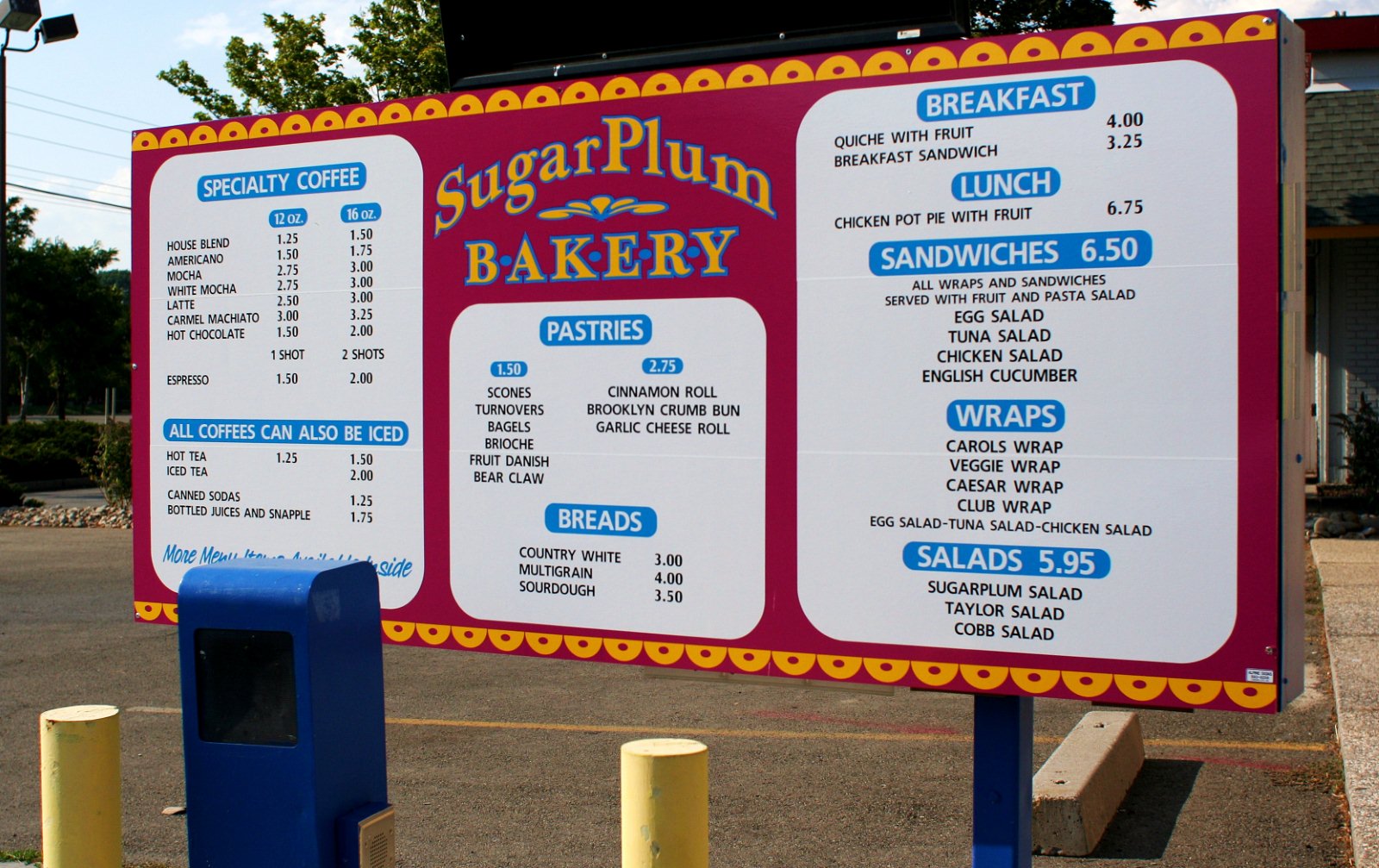 Sugarplum Bakery back in Douglas