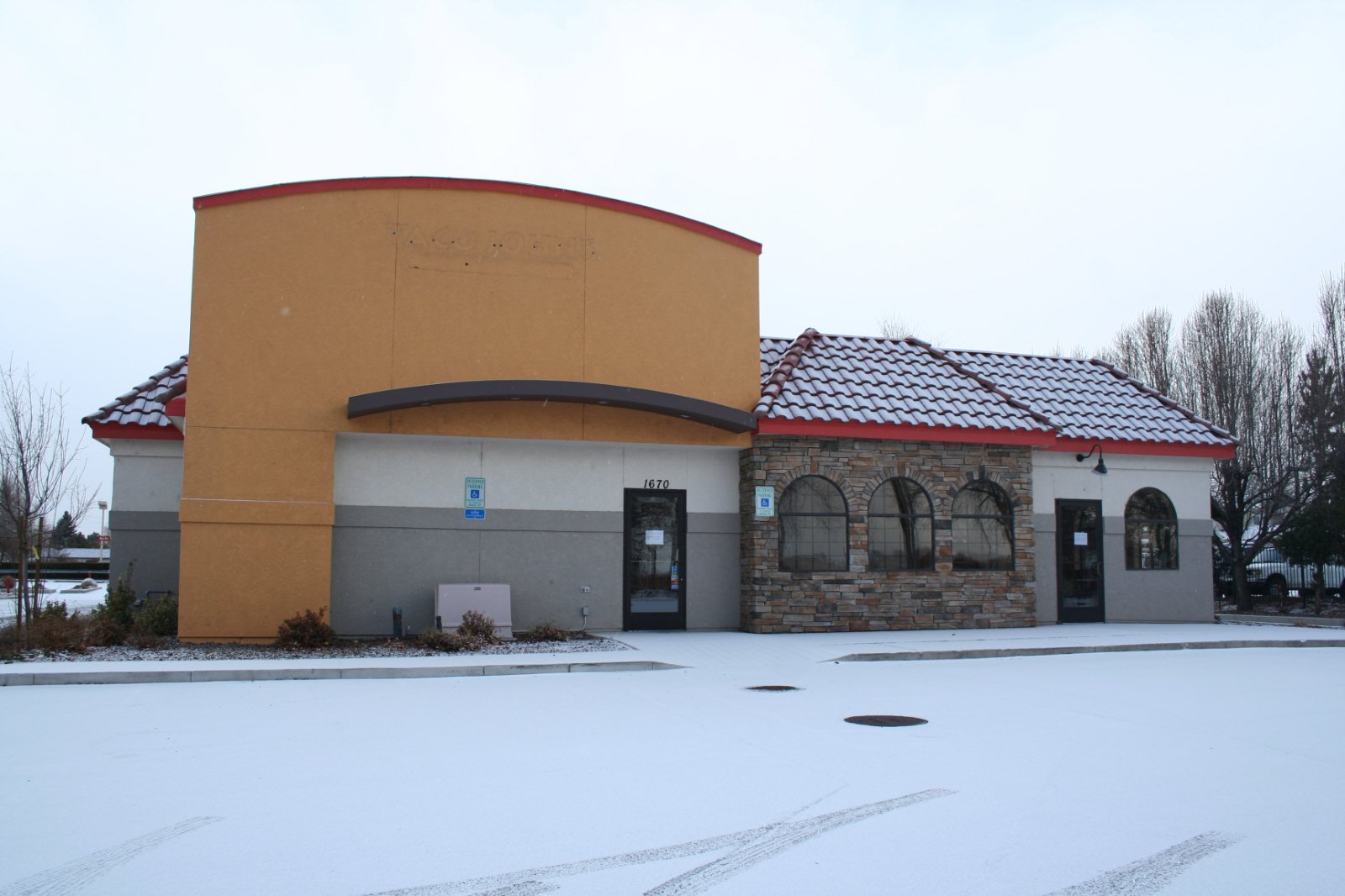 I got word a couple of weeks ago that the Taco John’s in Minden would be closing. And sure enough, last week they locked the doors and took down the signage. 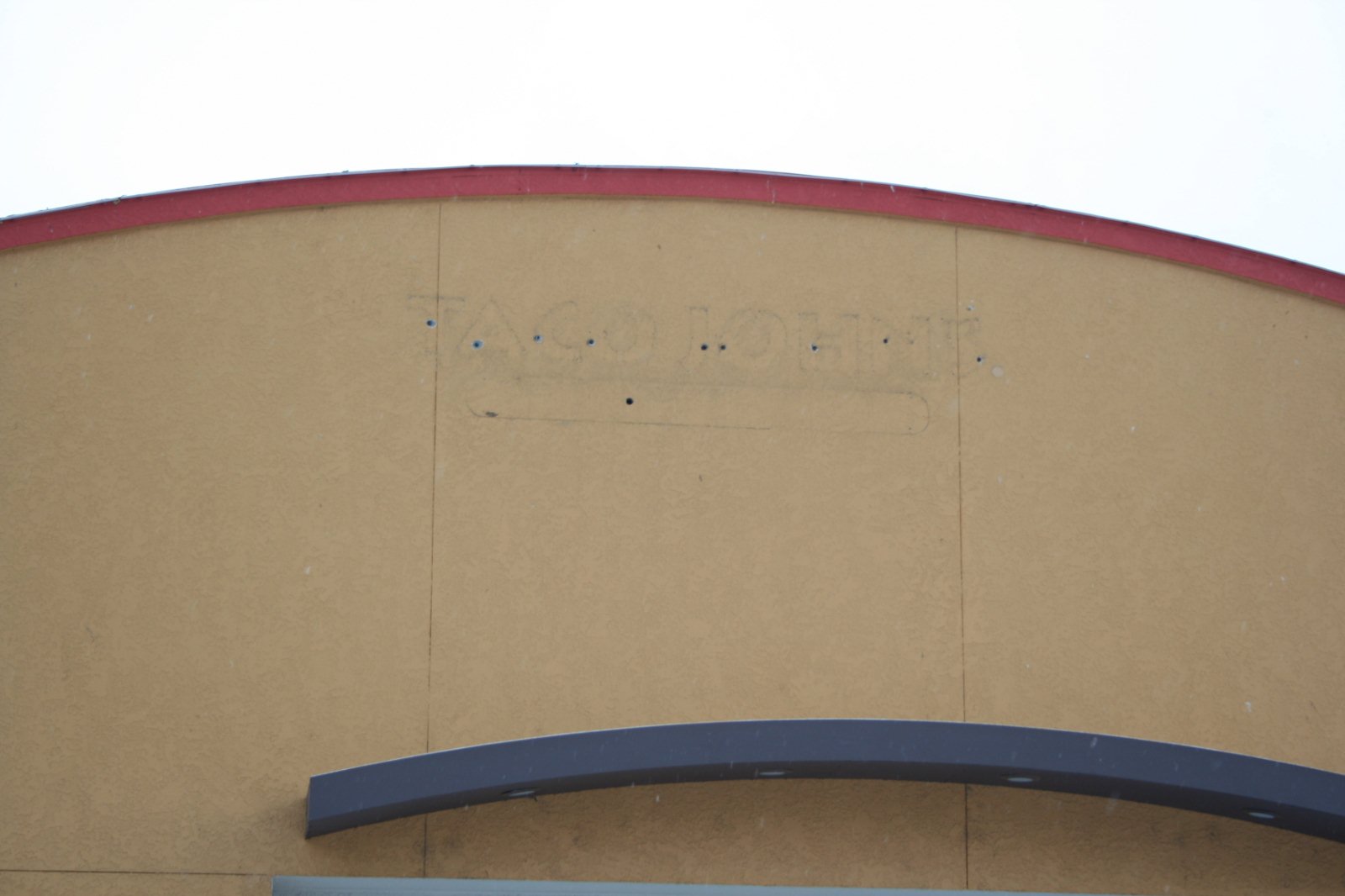 It’s not a big loss; the food wasn’t that great. Before it opened I had never been to a Taco John’s before, and from the advertising I thought it would be something like Baja Fresh or Qdoba. Turned out to be just another Taco Bell clone, just like the Taco Maker that used to be in that building years ago. 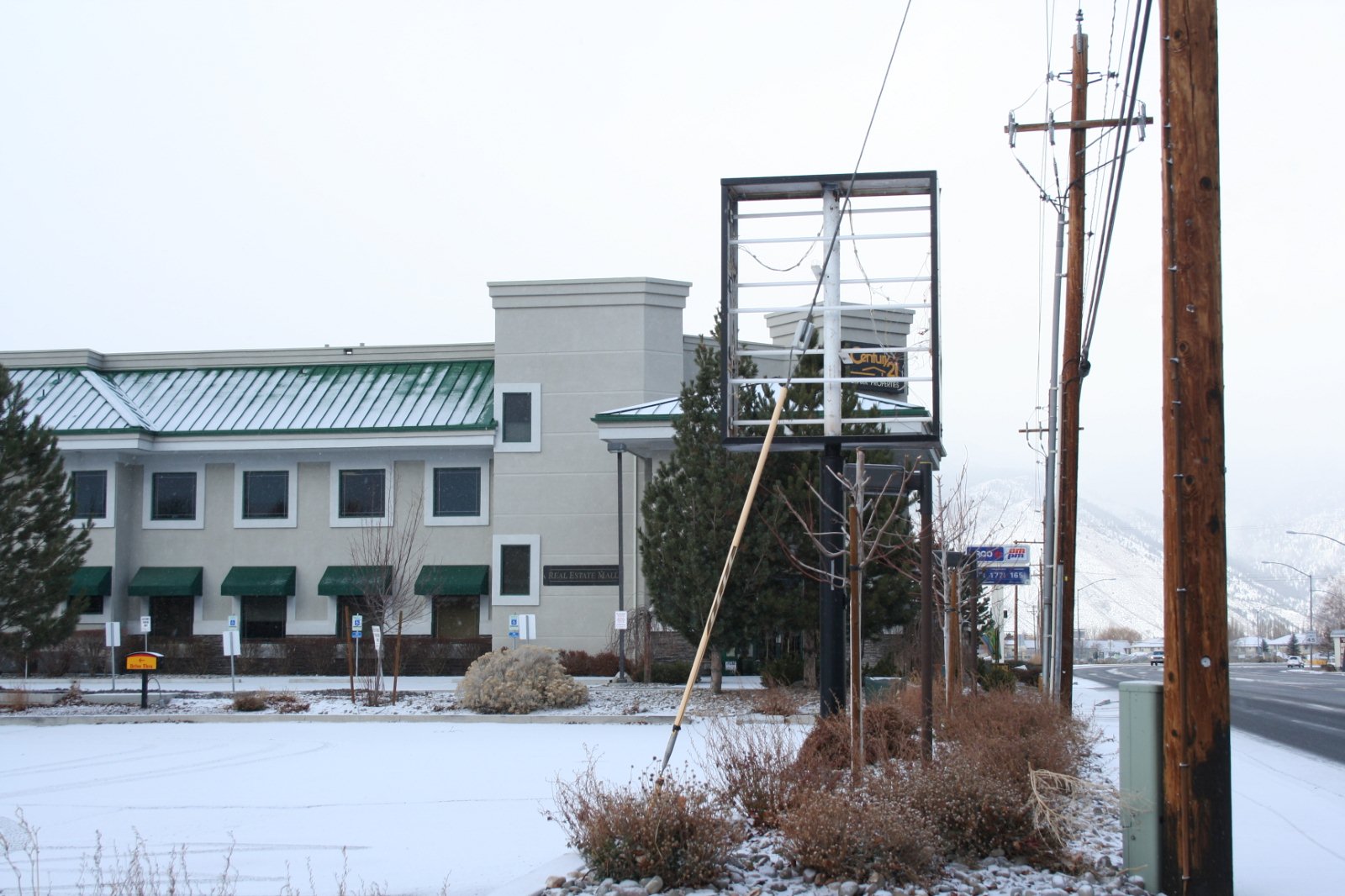 It was open less than two years, and now there’s another empty space in Minden. It’s not a good sign for the folks trying to attract tenants to the Minden Gateway.