So Carson City may be in some of the worst financial straits in recent memory, but at least they’re keeping their promises. Too bad those promises only benefit a few, at the expense of everyone else, including the city itself.

If we roll back the clock a few years we’ll see a time where things weren’t looking good for Carson City. A new Target and Home Depot had just opened in Douglas County, and the city’s only Wal*Mart had also jumped over the county line. All the city’s sales tax, which they relied on for most of the budget, was leaving town. And then came word that the city’s car dealers were buying up land in Douglas County, with the intent of teaming up to build a regional auto mall. An auto mall that would be outside of Carson City and sap even more tax revenue.

So the city panicked and started making deals, giving money away to keep existing businesses in town and attract new ones. Two of these deals have already come to life, incentive deals to bring Burlington Coat Factory and Sportsman’s Warehouse to town. That cost the city $2 million each. And now a third deal is coming due, right when the city can afford it least.

During the panic about the auto dealers leaving town, the city approached Dick Campagni, who owns the Toyota and Ford dealerships, with an offer: We’ll give you cash to stay in town. They offered a $3.6 million bribe, which he accepted, because duh, and used the money to buy land on South Carson Street for a new dealership. Signs went up on the land, then came down, and now they’re back up again. 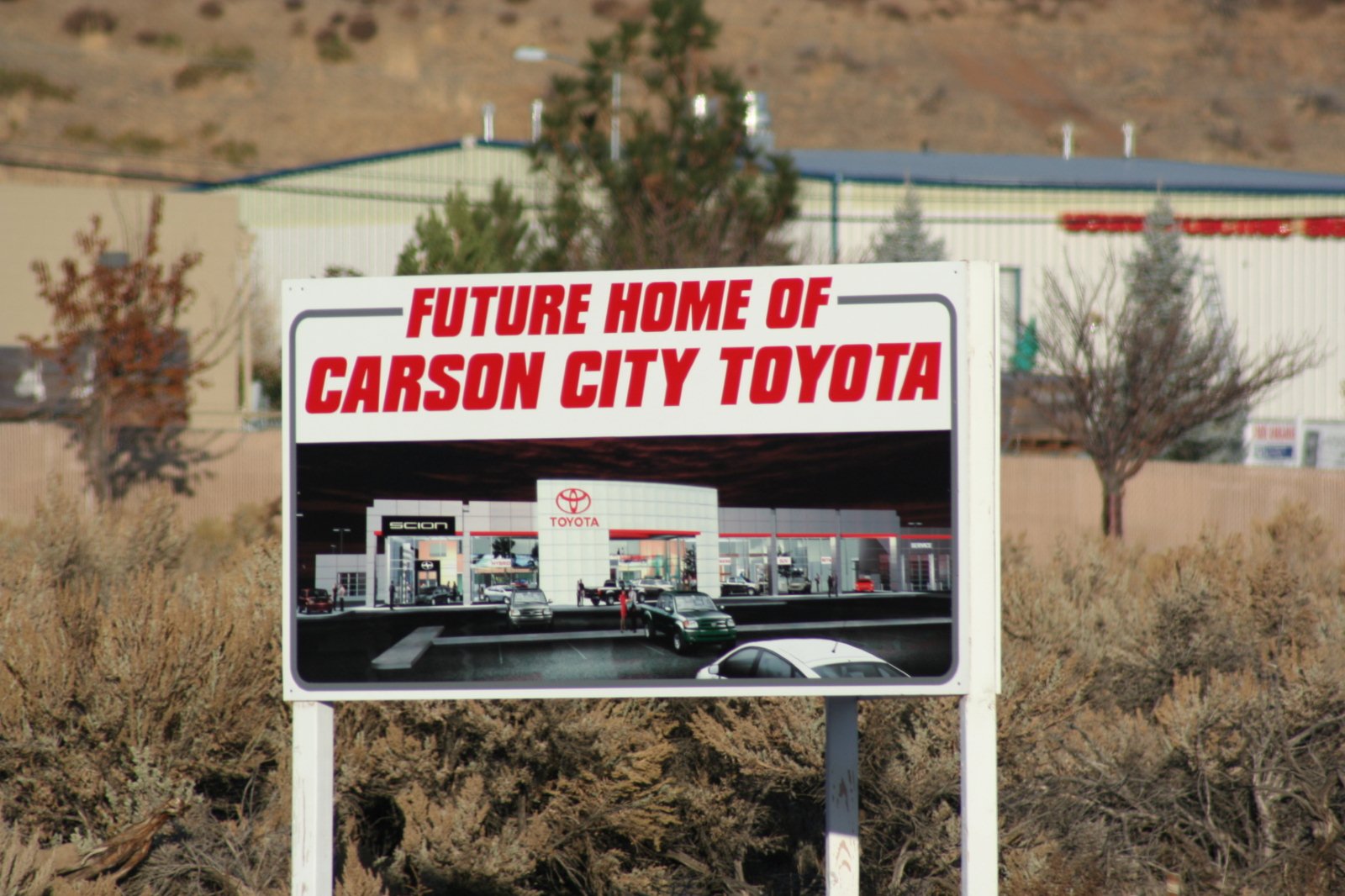 And now that the city is millions of dollars in the hole, they’re still honoring the deal with Dick Campagni. In fact, they just extended the deadline for him to start working on the new dealership. The city, I’m sure, can justify this by saying that they’re spending money now to keep the sales taxes flowing. Part of the deal is that Dick Campagni can’t move his dealerships out of town for 20 years. But you have to wonder if that money couldn’t be better used elsewhere. And you also have to wonder if building a new dealership in this climate is the best move for Dick Campagni. 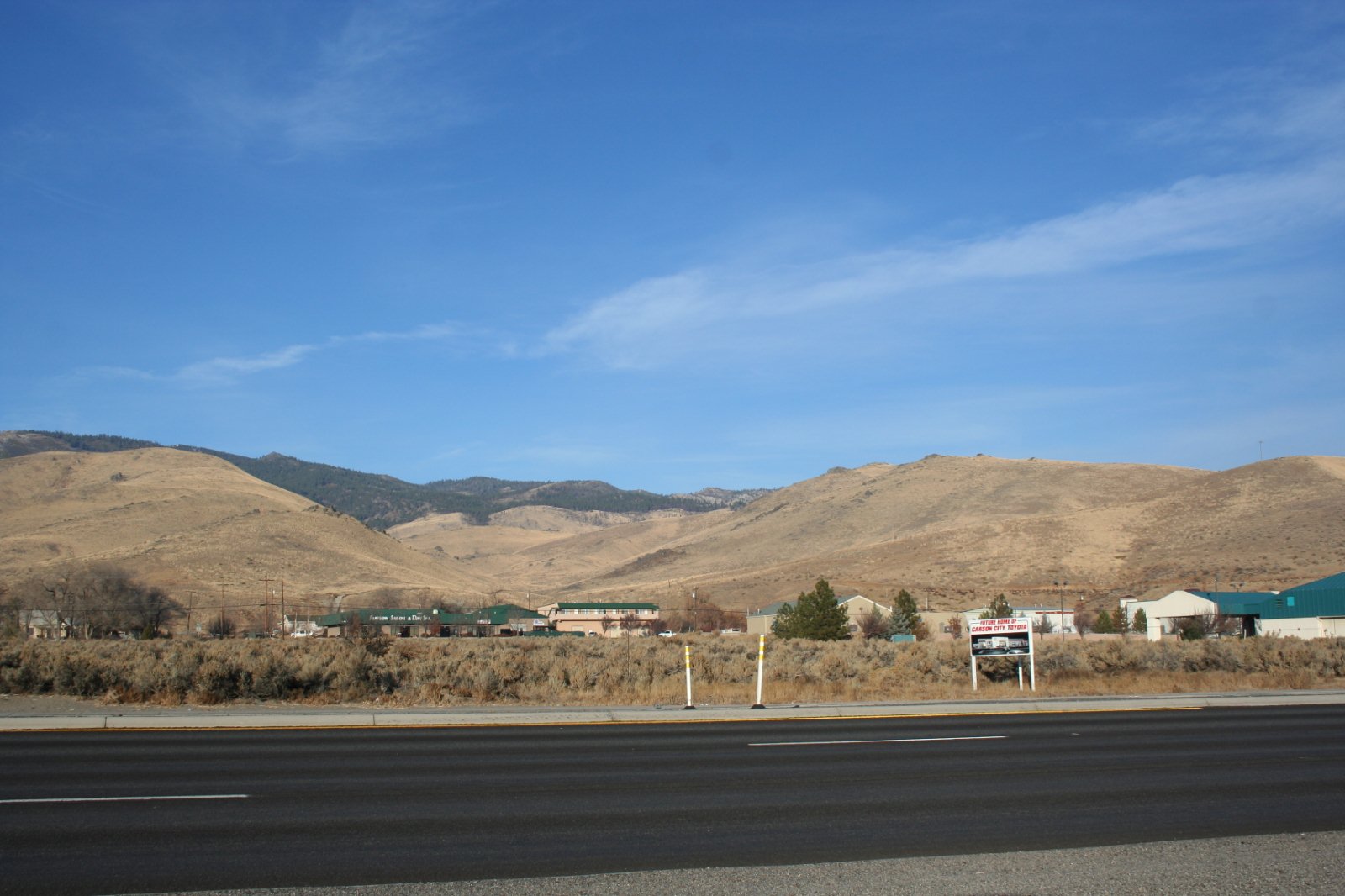 Well, if everything goes to plan, ground will be broken here in March for a new car dealership. And the residents of Carson City will all have a hand in it. 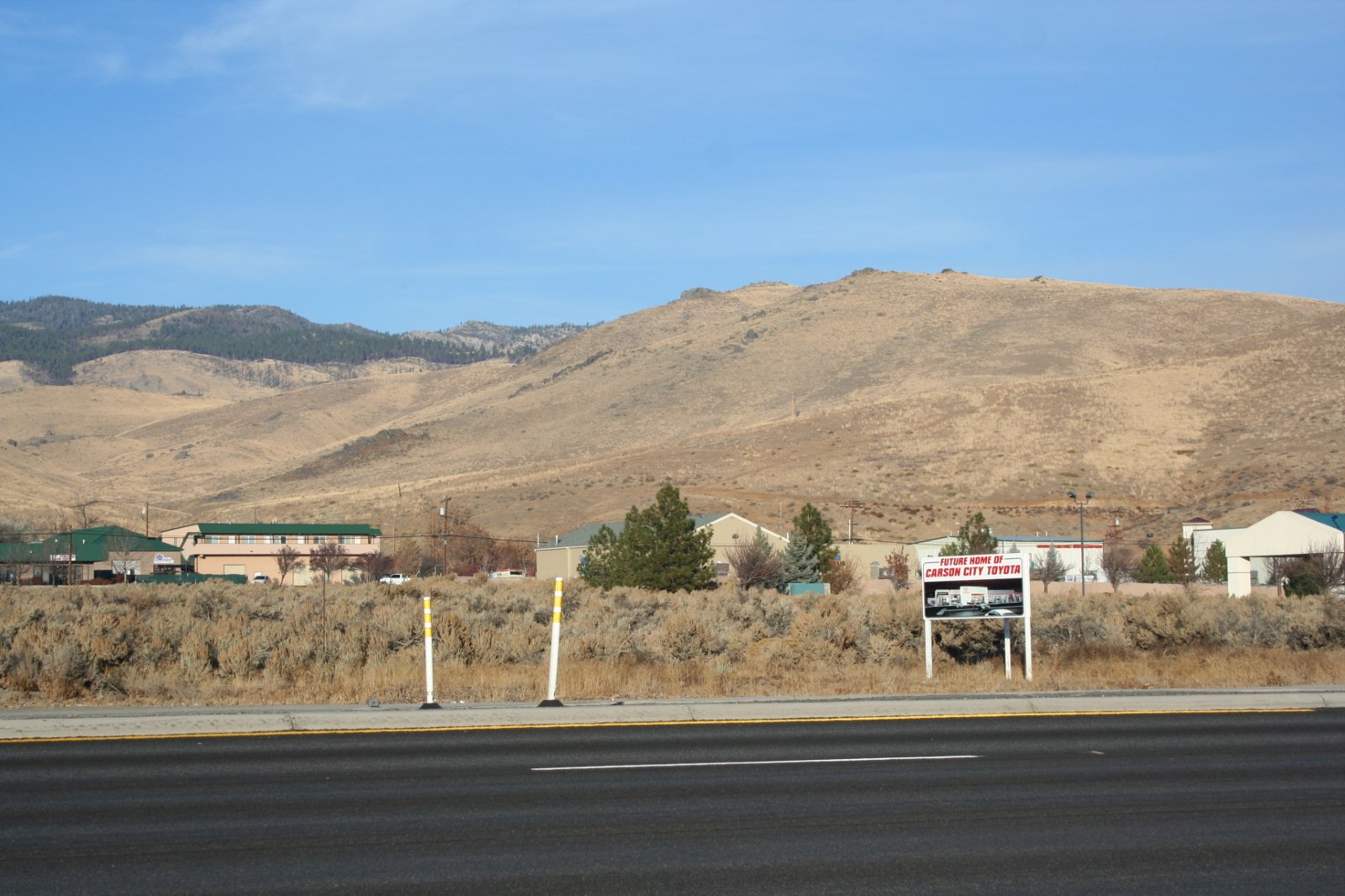