Some of the biggest construction projects in town right now are the two new car dealerships being built along South Carson. Both the Dick Campagni Toyota and the Michael Hohl Subaru broke ground earlier this year, and are racing against the winter to get as much work done as they can before the snows hit. Dick Campagni had a head start of a couple of months, so they’re in better shape. The parking lot is completely paved already, and the roof is on the building. Work has even started on the stucco exterior. 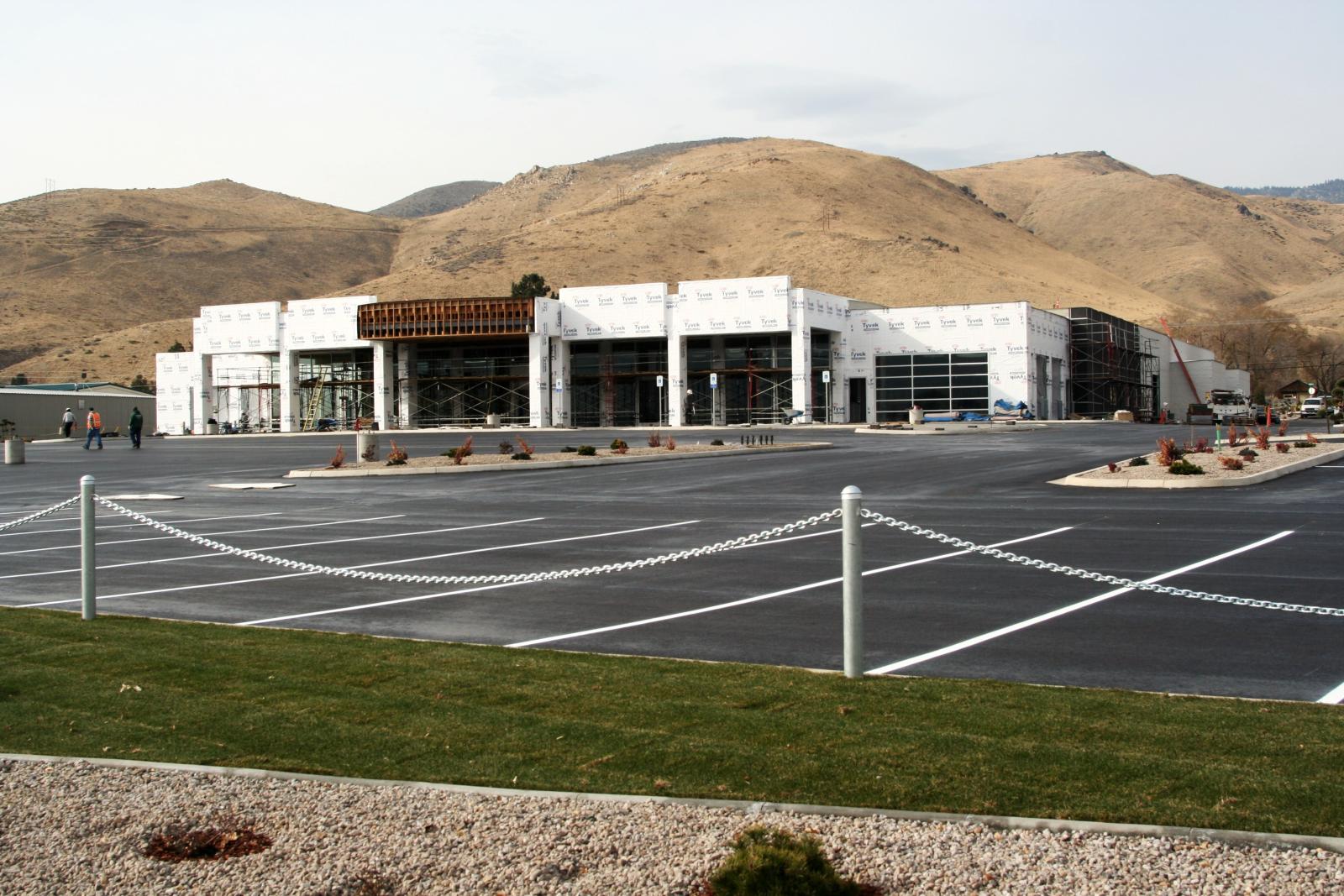 Michael Hohl, however, is still working with cinder block and steel, surround by a sea of dirt. Their construction site is bigger too, and they’re putting up two buildings instead of just one. 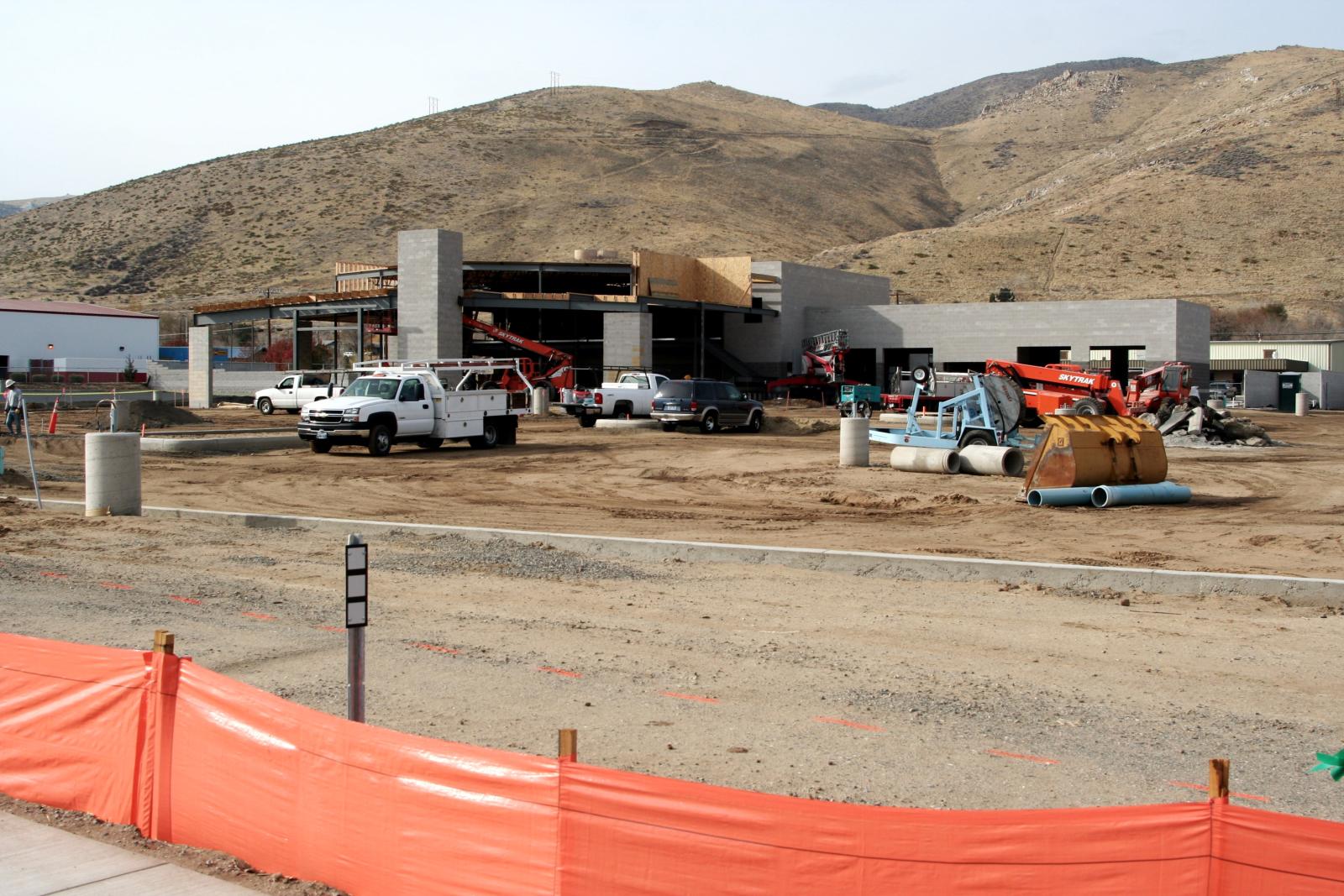 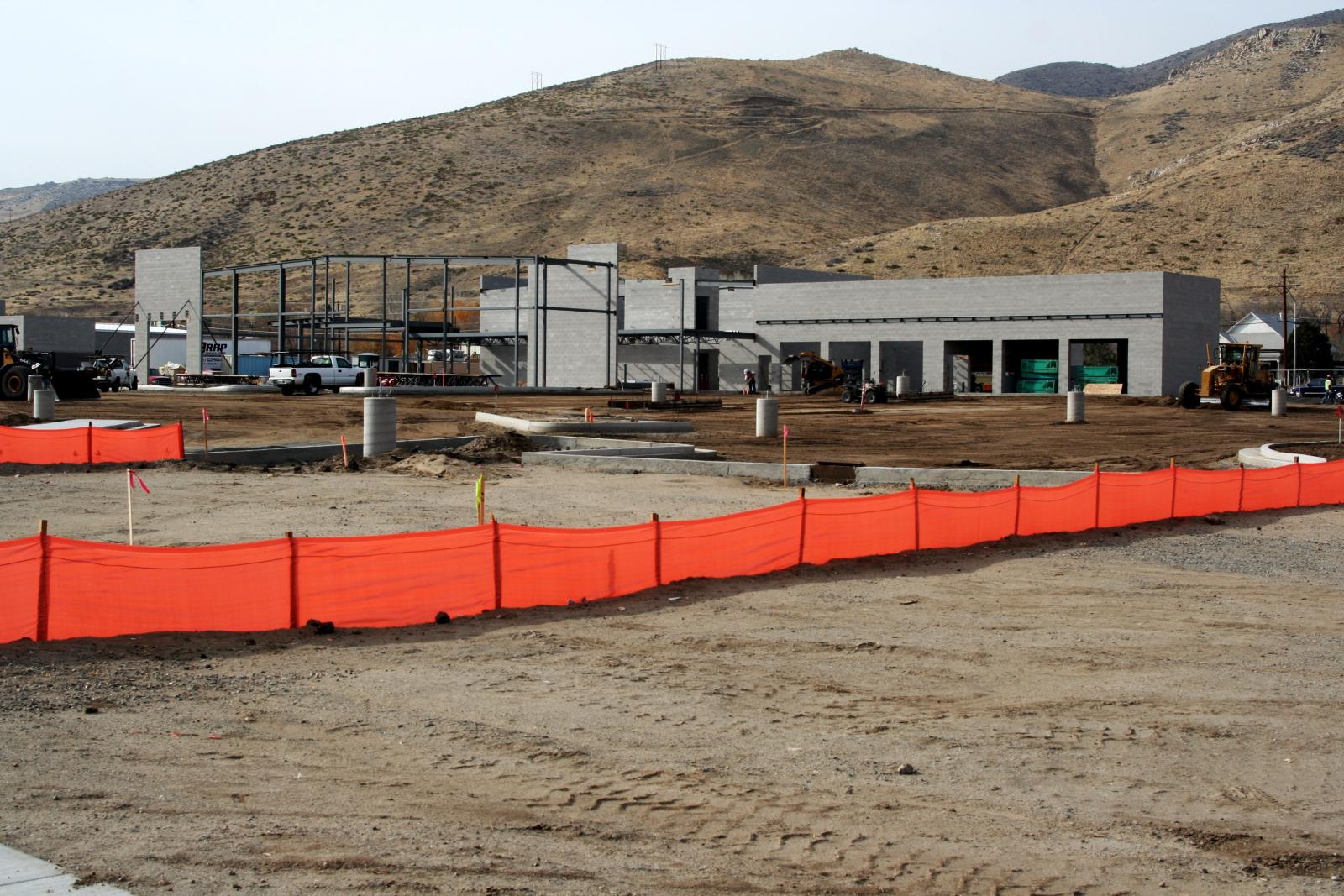 Both of these dealerships are scheduled to open next year.