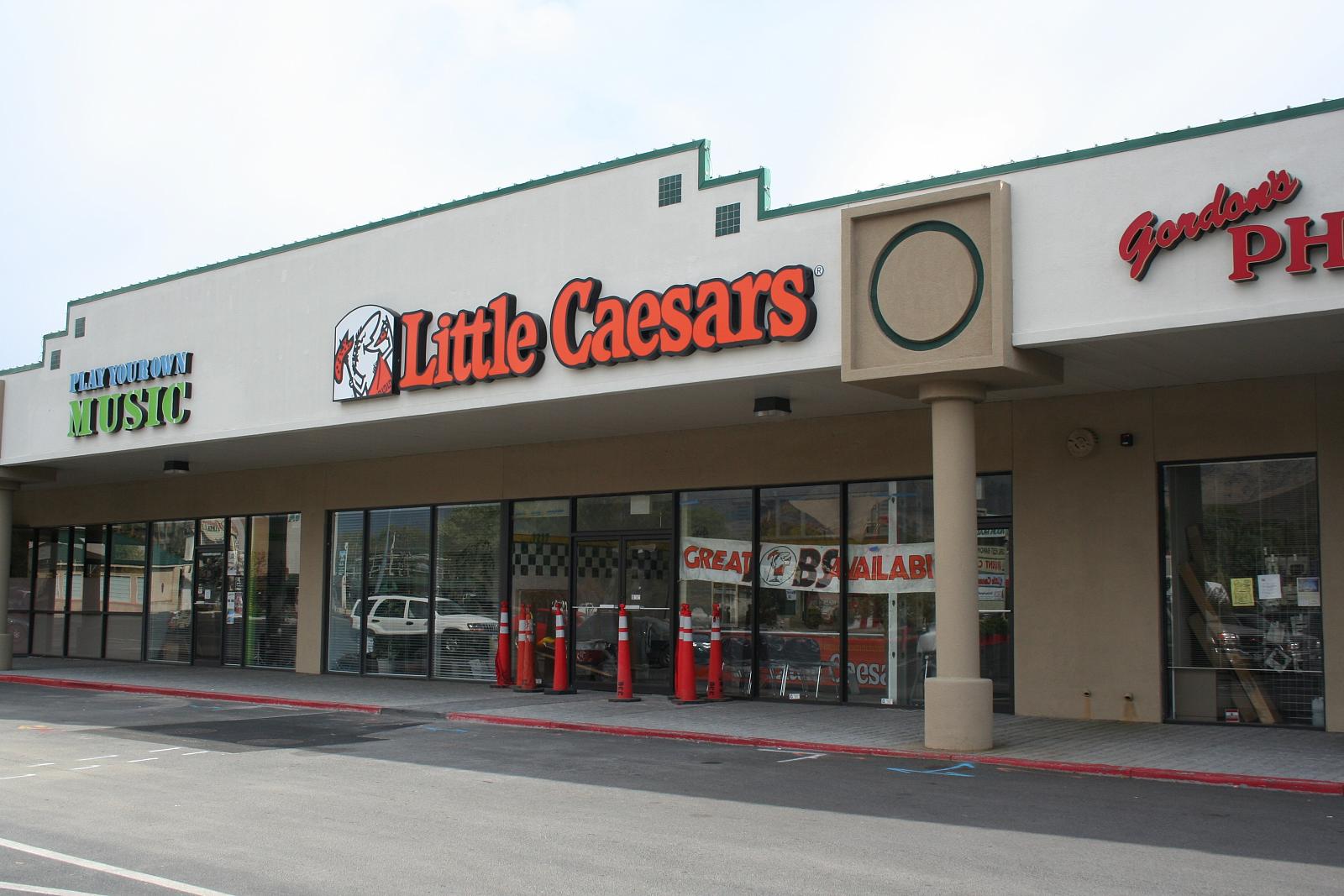 After being burned twice, Little Caesar’s is back to give Carson City a third try. There used to be two Little Caesar’s in Carson, and they were both brutally evicted. One was located in the Super Kmart at the north end of town that closed, taking the pizza place down with it. And the other was out Hwy 50, in the Lucky/Longs shopping center. That building was torn down to make way for the freeway, leaving them without a home. So now, several years later, Little Caesar’s is ready to try again, this time in the Carson Mall in the space that used to be occupied by the Real Scoop frozen yogurt shop. 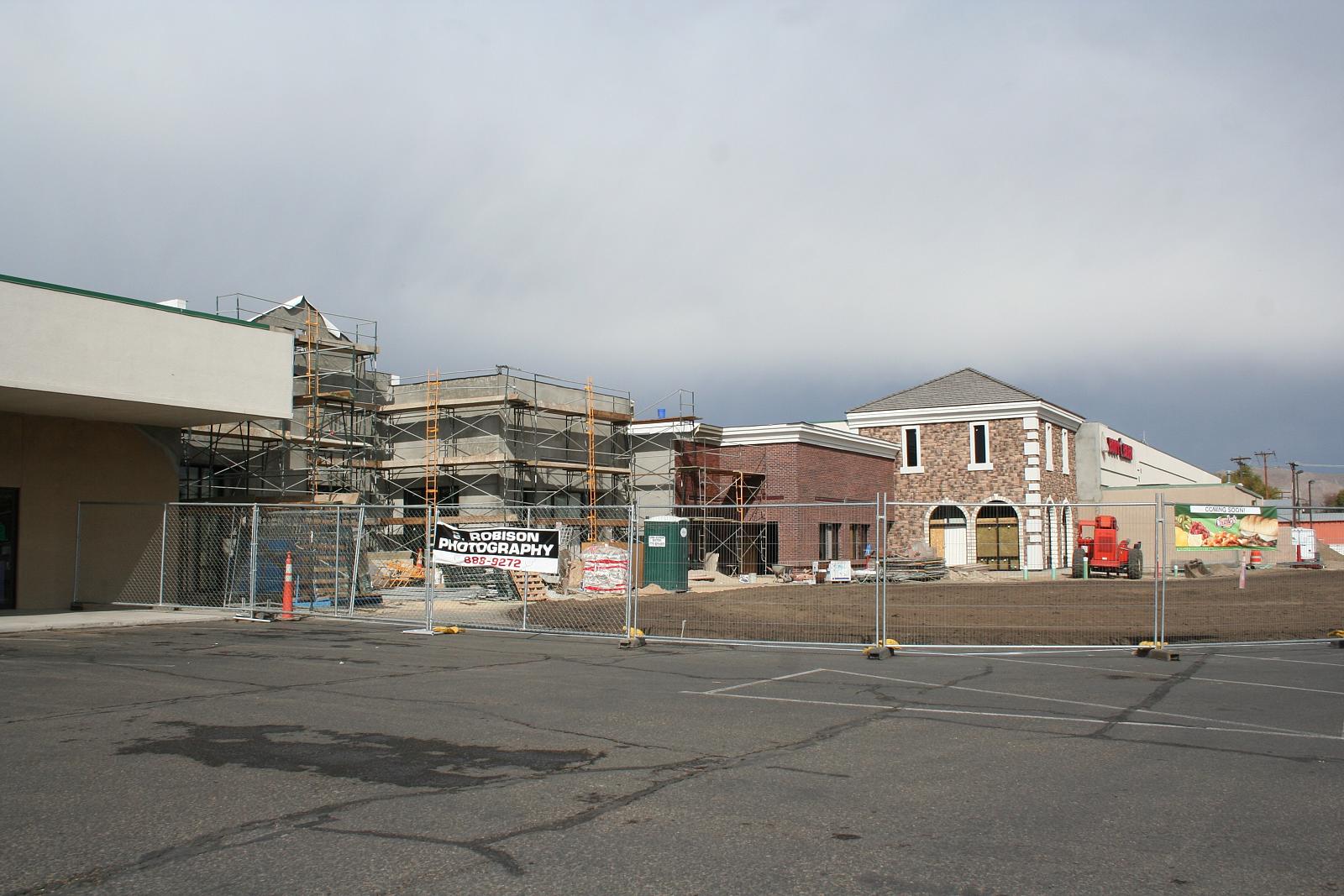 Also, around the back of the mall, work is coming along nicely on the facade remodel. It’s just this tiny little part of the mall that they’re working on, but it looks fantastic. Maybe in a few years they’ll fix up the rest of the mall the same way. 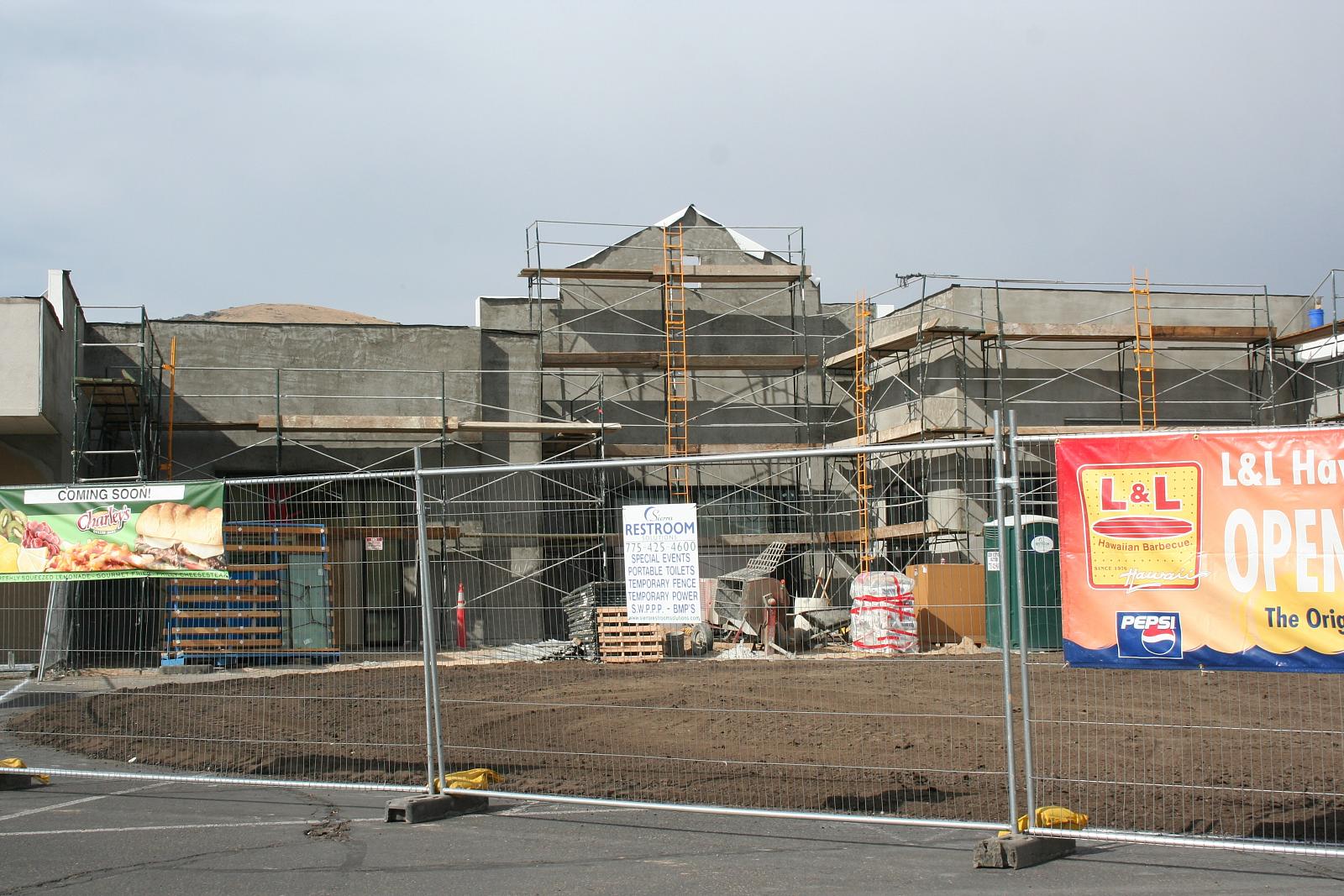 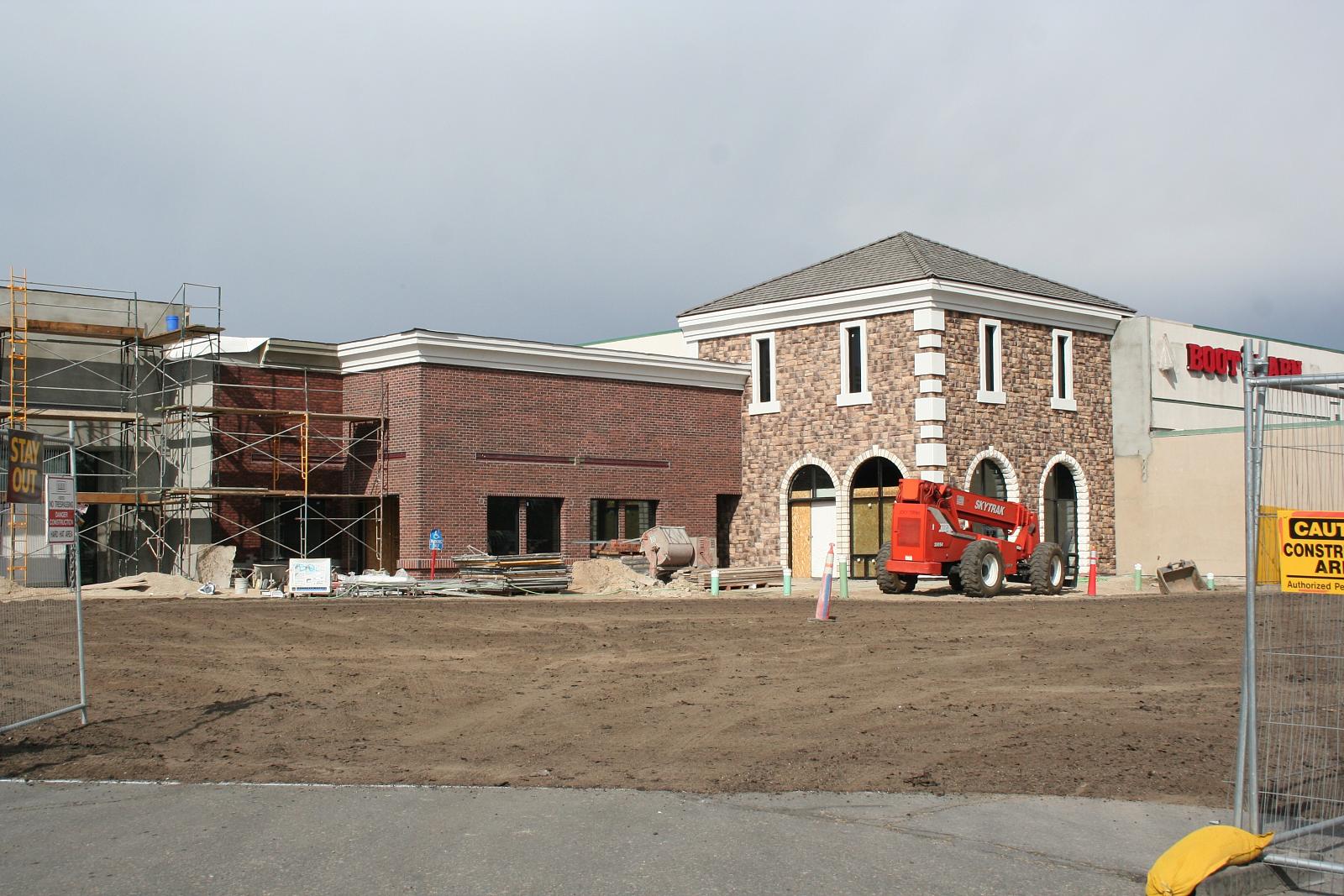