The old Kmart building was sold last week to a retail developer. But everybody’s keeping secret about the details, including who the buyer is, how much it sold for, and what kind of tenants might be moving in. So it’s not so much of a story if we don’t have the details, is it? 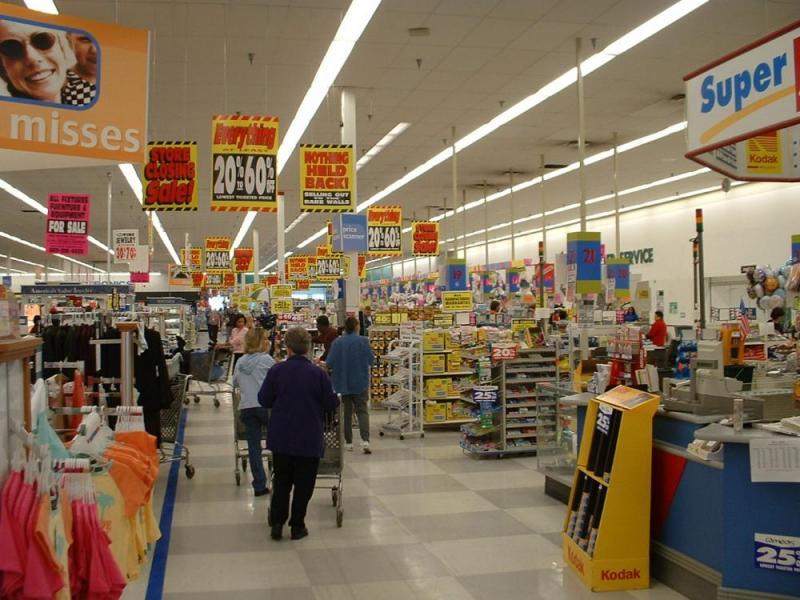 Carson City is bookended by big empty box stores, Kmart at the north and Wal*Mart at the south. Wal*mart, we know, isn’t going anywhere. Jethro’s going to hold onto that thing until he dies and then he’ll have his body interred in the sporting goods aisle. But Kmart has always been ripe for development, even though the previous owner, Verizon, was more interested in selling it for a profit than in getting tenants in there. I’m interested in watching what happens to the Kmart, because I used to work there. Also because it’s been sitting empty for three and a half years now, and it’s never good for any property to sit unused for so long. What’s especially comic is the strip mall next door, which was built specifically to take advantage of the Kmart traffic. Parts of it are still sitting empty, having never been built out. Somebody’s losing a lot of money on that one, and I bet they’re the most anxious to see a new tenant in the anchor location.

There’s supposed to be a press release soon from the new owners outlining what their plans are. All they’ll say now is that it will be retail. I hope this really goes through, and we’re not looking back two years from now, saying, “Whatever happened to those people who bought the Kmart building?”