I’m hearing about a wildfire in South Carson, but I’m stuck here in Douglas. Can anyone see the fire from where they are? Apparently it’s along Curry Street by the Capital Ford dealership.

Update: Big mystery. I drove by today and saw no trace of fire. Did anyone else see the smoke plume?

Update: Thanks to a commenter, I found where the fire was. At the end of Oneida Street, right where it hits the mountain, was an abandoned mobile home on an empty lot. It burned last night, throwing up a huge plume of smoke. 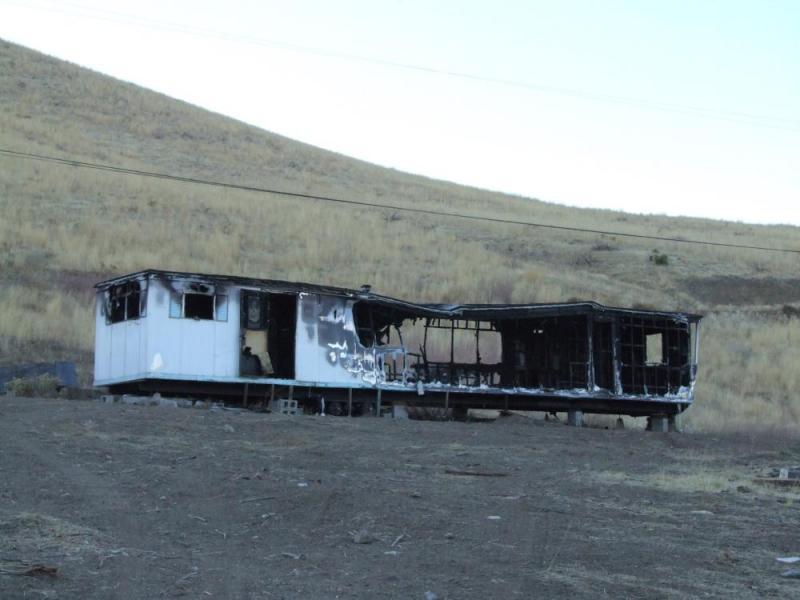 I’m no arson investigator, but that looks like kids playing around to me. What else would cause an abandoned trailer to burst into flames?