Yes, the old Kmart building is still empty. It’s been four years now. And it sounds like it’s not going to be filled any time soon. The city has already given all its redevelopment money to get new businesses to move into the old Wal*Mart building.

Maybe the Kmart parking lot could be turned into a drive-in movie theater during the summer. At least then we’d be getting some kind of use out of that wasted acreage. 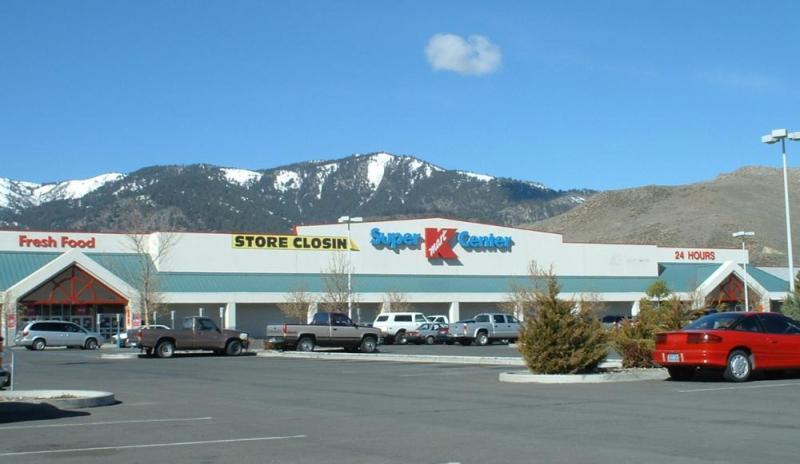