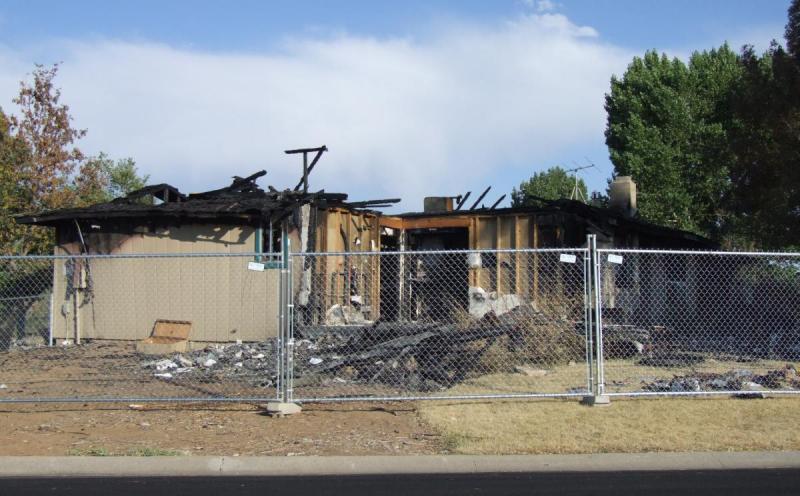 I guess if you’re going to kill yourself, you might as well do it with style. Razor blades? Pills? Those don’t make a splash, don’t leave an impression. They don’t make the front page of the paper. So why not instead burn your house down with yourself inside?

That was the plan devised by Robert Kellogg of Gardnerville. On July 31st he travelled to the gas station, filled up a few canisters, went home, doused the entire building, and lit the match. Hours later, as the authorities were sifting through the burned-out shell of his home, they found a body in the back bedroom. The plan had worked. And it made front page news. I can imagine that’s what he wanted, since you don’t do something so dramatic and attention-grabbing if you don’t want the attention.