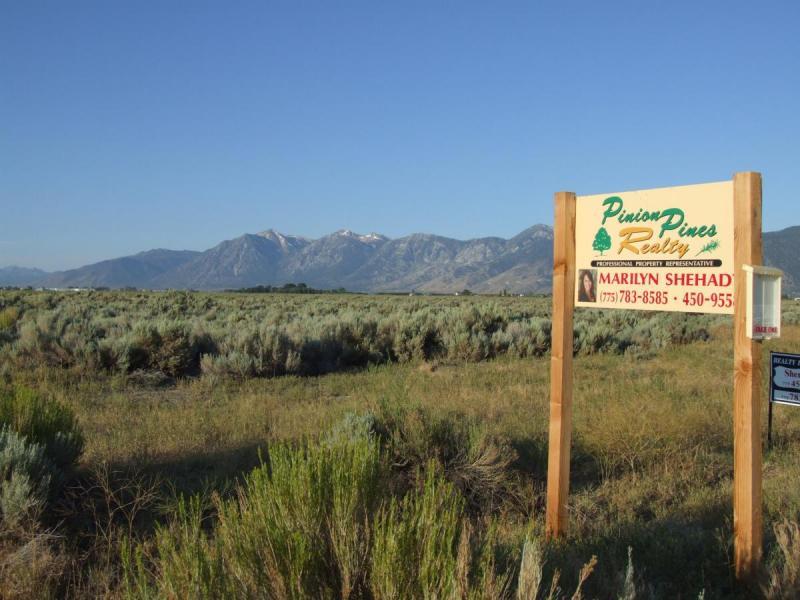 The Record Courier has an article about a planned subdivision for the Johnson Lane area, another 404 homes to add to the thousands that we already have out there. Most of them would be these supersized homes that are becoming so common in the valley, priced at $519,000 and up. Didn’t these developers hear that we’re having some problems selling houses these days? But not all the planned houses are McMansions. There would be a few cheaper homes, and even some “work-force housing” in the $235,000 range.

Okay, let me stop you right there. “Work-force housing?” What the hell is that? That makes it sound like a slum, like cramped and dirty houses in the shadow of a huge factory. The bosses drive by with the windows rolled up in their limos, eyes closed. God forbid they should ever get a flat tire in this neighborhood; that’s where the “workforce” lives.

So if these 100 townhomes are for the “workforce”, who’s living in the other 300 houses? People who don’t work? Retirees? Trust fund babies? I share the same confusion that Sean expressed in the comments: where are these people working? What kind of jobs do folks around here have that let them buy a $500,000 house?

Anyway, leaving that aside, there’s another wrinkle to the story. Some of the folks who live out here in Johnson Lane don’t like the idea of more houses going up, Specifically, the Wildhorse Homeowners Association is sending around a petition to get the subdivision blocked, citing traffic and infrastructure problems. The Johnson Lane area is already growing too fast, they say, and the impact of all these homes will only make things worse. And of course there are the unspoken concerns that this new construction will box in the Wildhorse subdivision, which currently butts up to the land in question. Check out this satellite picture. Right now folks in Wildhorse have a clear and unobstructed view across the fields to the mountains beyond. Build 400 houses, and that’s going to be impacted. I’m sure that thought has crossed their minds, and I’m sure the homeowners who live right next to the open space were the first ones to sign the petition.

Which is funny, since I live in the old Johnson Lane, and when I arrived Wildhorse itself was nothing but sagebrush and open land. I don’t remember there being a petition sent out to stop Wildhorse from being built, even though that surely affected our traffic and infrastructure and views. So it was okay to build their neighborhood, but now that they’re here they want to shut the gate and not let anyone else in?

I’m not against growth. But if we keep building houses out here unchecked, without updating the infrastructure to keep pace, we’re going to start running into big problems down the road. I just think it’s funny that it’s the Wildhorse people doing all the complaining, when we could have made the same complaints about them 15 years ago.