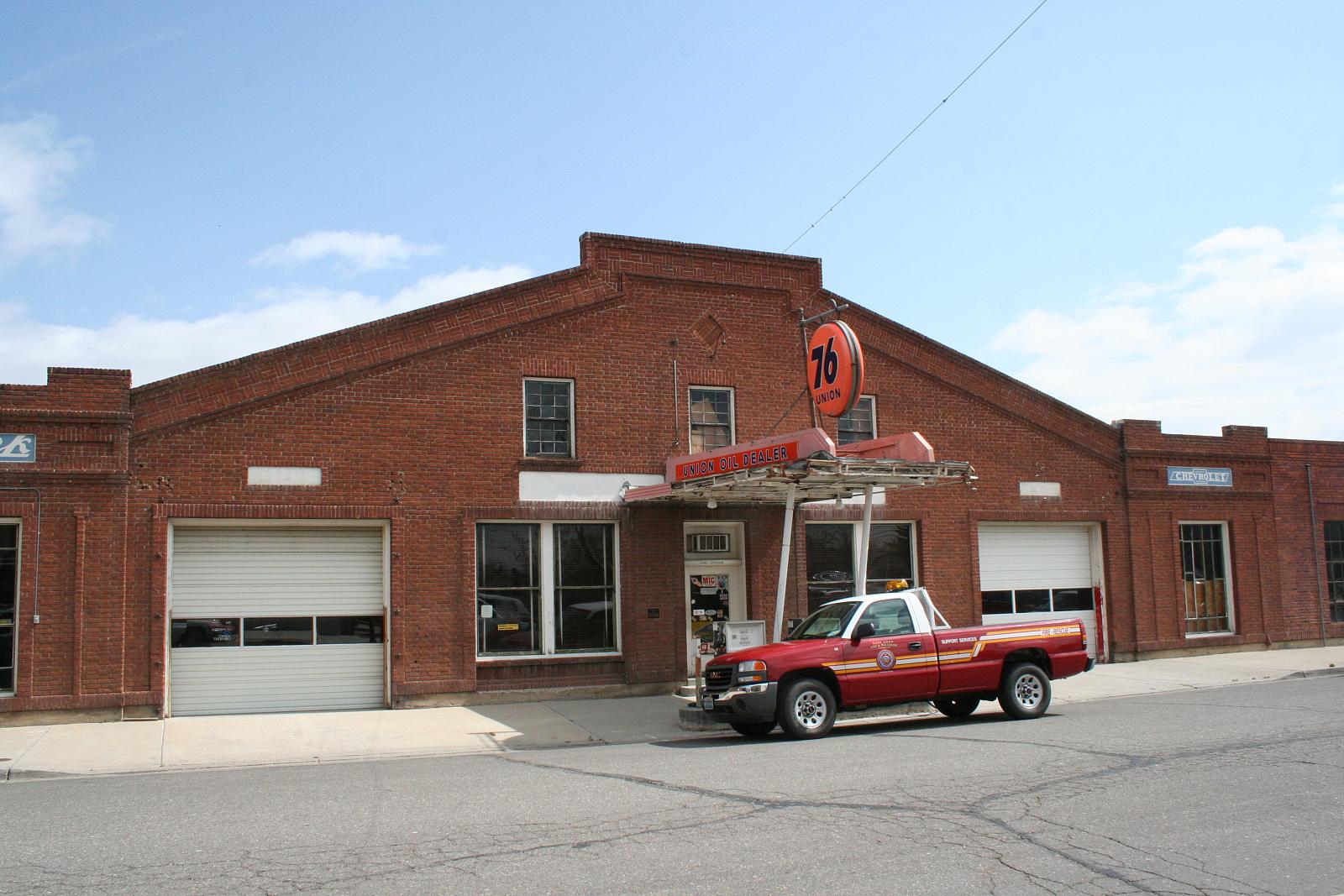 I honestly thought this project was dead. A few years ago (more than a few) the news came out that the historic old C.O.D. Garage in downtown Minden was being turned into a casino. This garage was one of the earliest businesses in Minden, opening in 1911 and staying in operation all the way until 2003. After only being empty for a short time, the owners announced that they were teaming up with a gaming company to convert the space into a casino, looking to revitalize downtown Minden. The plans kind of drifted in and out, with the town making change requests, asking for and receiving concessions from the developers, and even a change in the gaming partner, from Slotworld to the Fallon Nugget. The last news I heard was way back in 2008, when the county gave their final approval to the plans. Of course, the fall of 2008 is when the housing bubble crashed and the economy took a dump, and most of the development in Western Nevada ceased immediately. 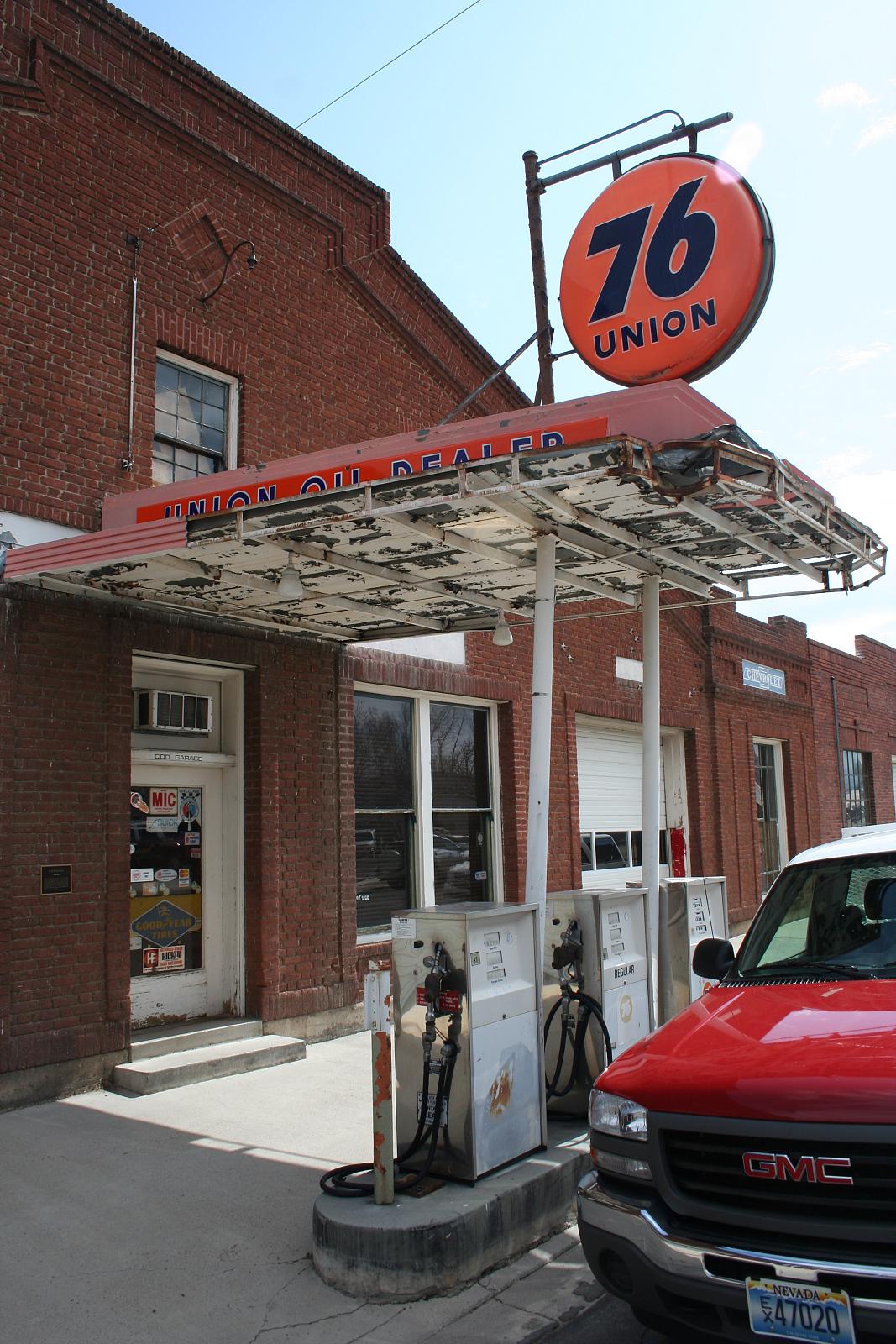 So I thought the C.O.D. project was dead. I haven’t heard one peep about it since. So what a surprise it was today to be cruising through downtown Minden, and to see construction crews prepping the building! Turns out the project was not dead, it was just very stagnant. And they finally decided to jump into it. The Record Courier has the details (if you have a subscription). The first thing removed was the old gas pumps that were out front. Next came down all the facades along Esmeralda Street, and the sidewalks. I’m sure now that construction has begun, it should move swiftly. I’d hate to see this turn into an Ormsby House project, where the early enthusiasm peters out, and it never gets finished. 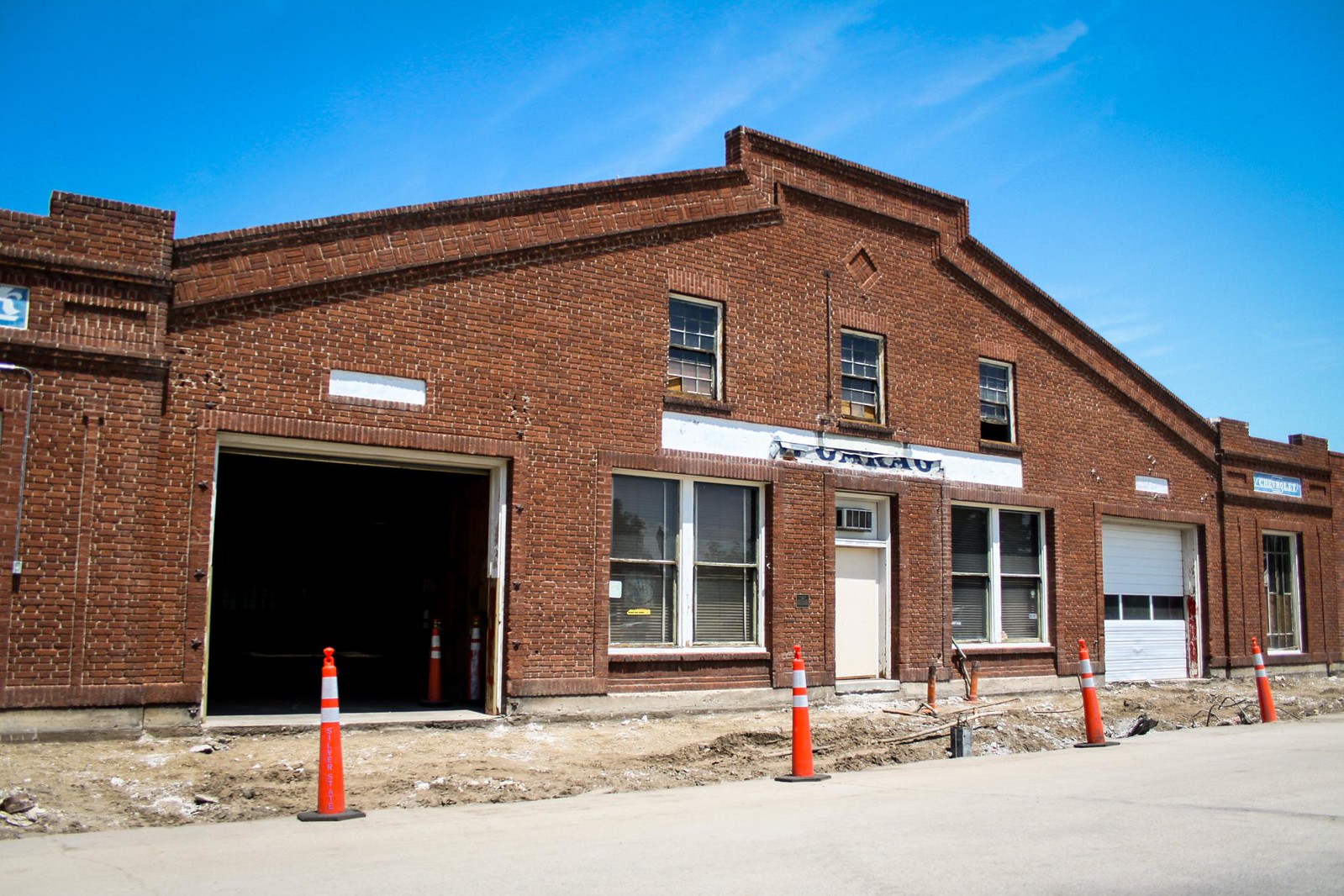 Also being renovated is the attached Minden Dry Goods store next door. This will be part of the project too; it is planned to be a bakery. The original plan was for a Schat’s to go in there; not sure if that deal is still on. 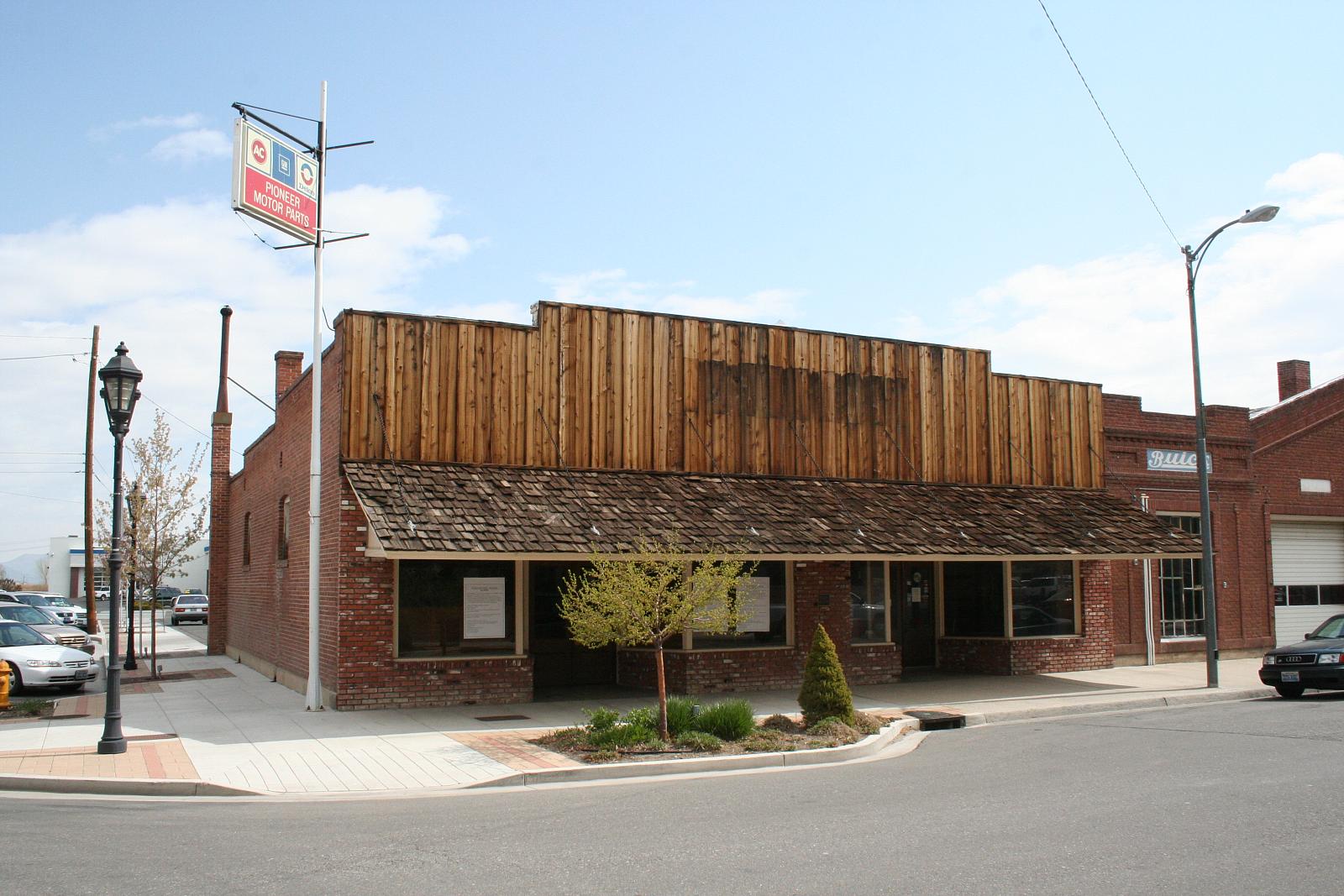 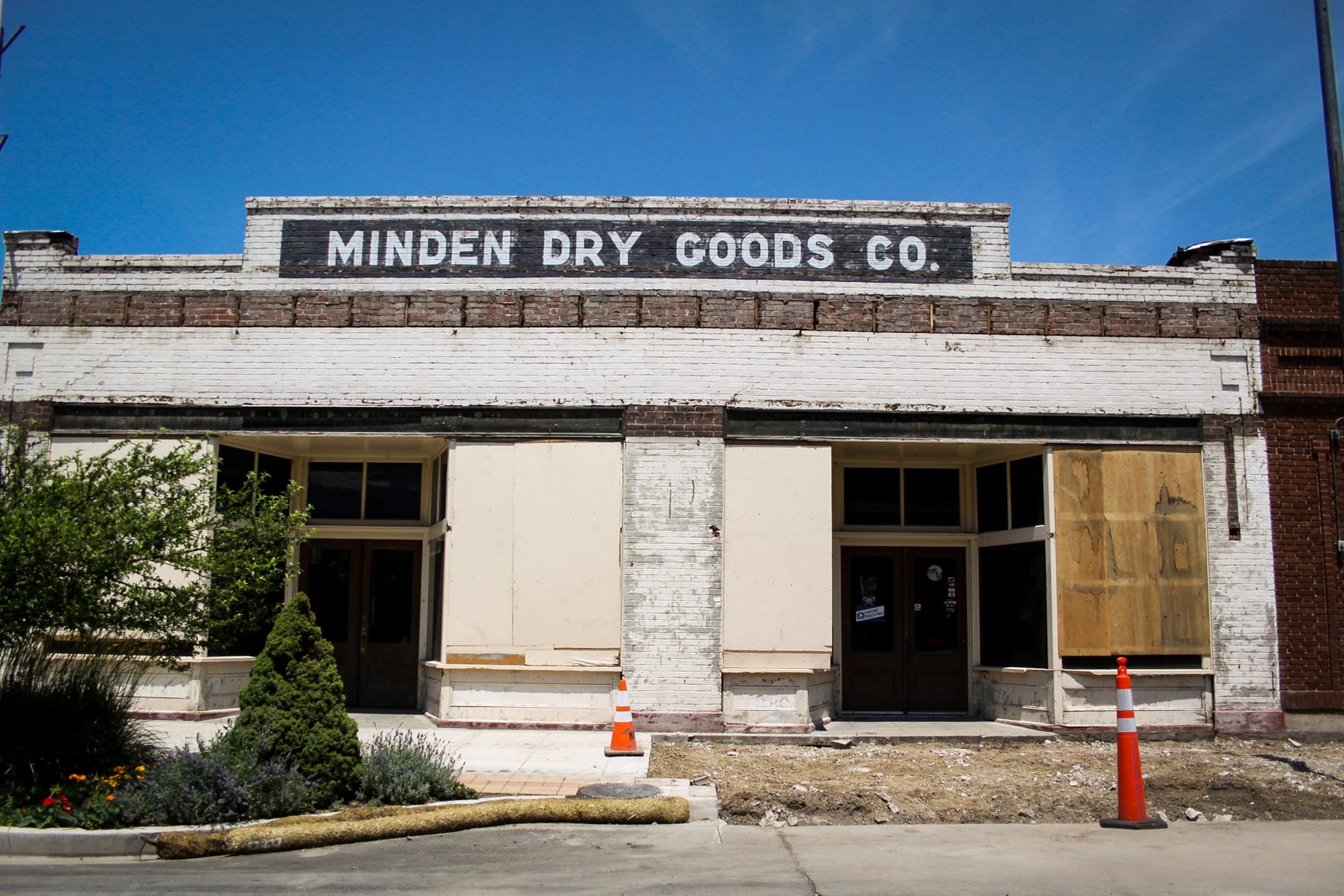 In some ways it’s sad to see construction starting. The C.O.D. Garage had a specific “look”, and now it’s being changed. The gas pumps, the 76 sign, those are going away. In its place will be a newly-renovated and repurposed building, though, so you can’t be too sad about renovation and reuse. The work has uncovered a couple of old ghost signs, too, though I’m sure they’ll be covered back up soon. 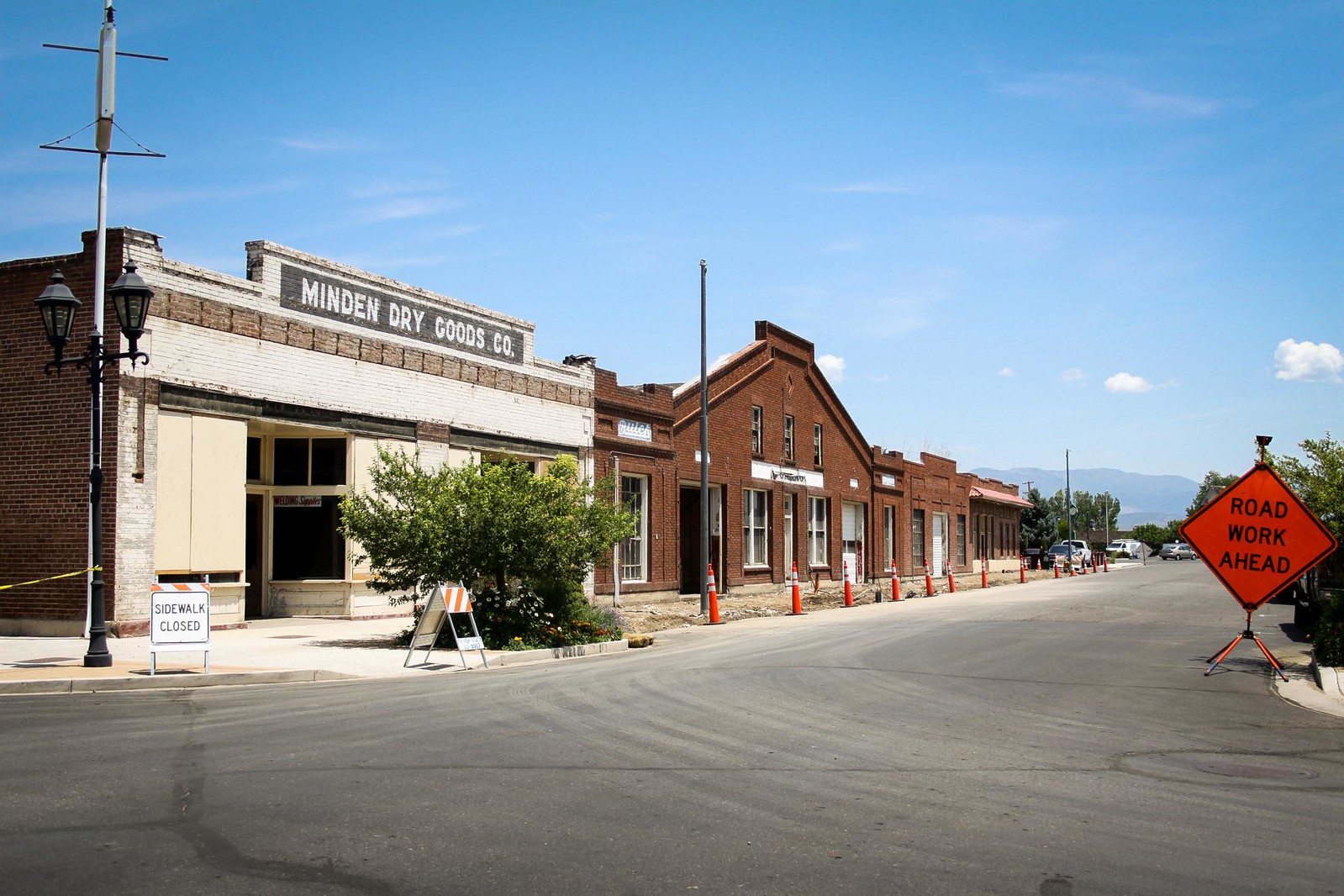 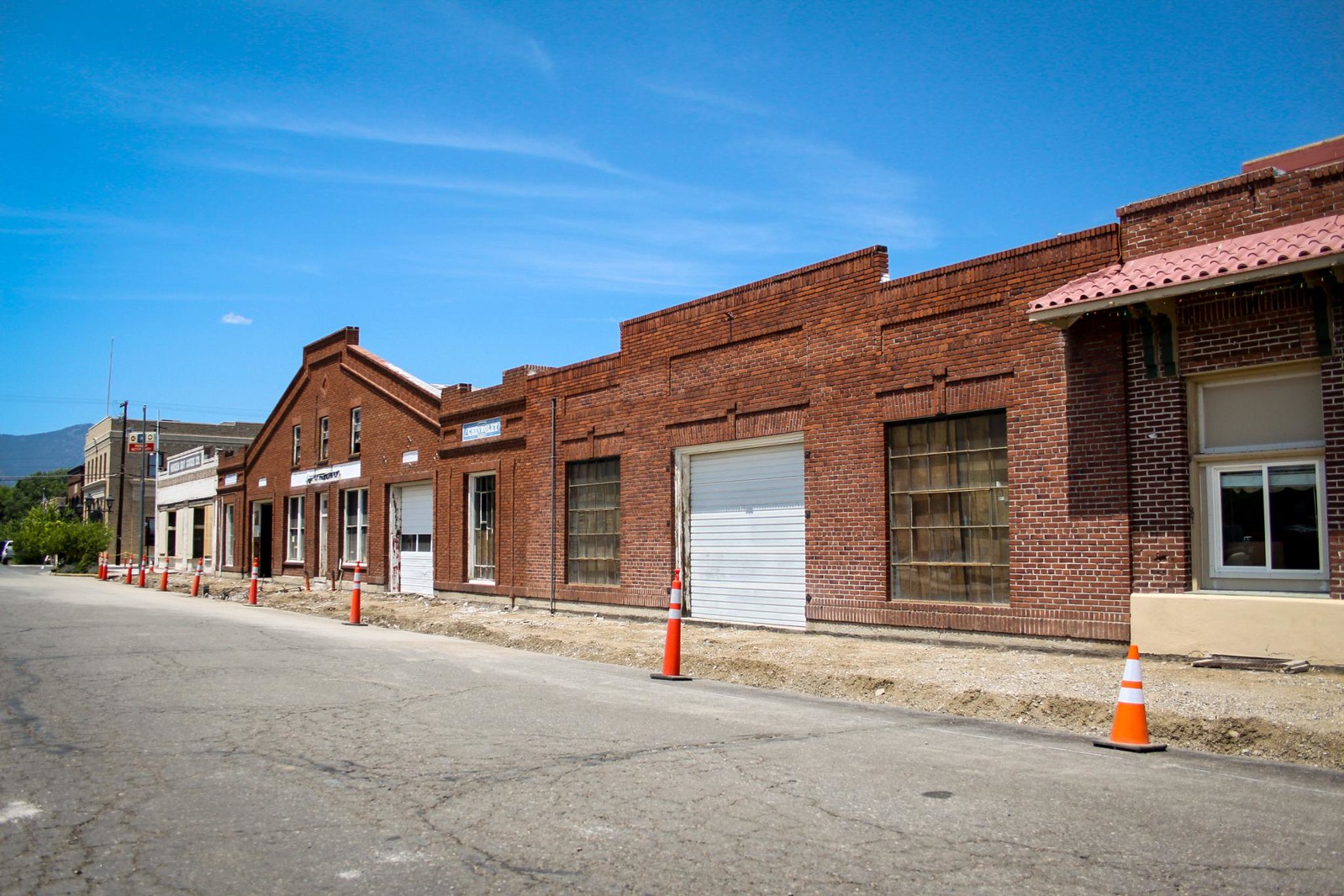 Besides a casino and bakery, the project includes a new restaurant in the back, as well as a mini museum showcasing the history of the C.O.D. Garage and downtown Minden. Perhaps the 76 sign will find its way in there. 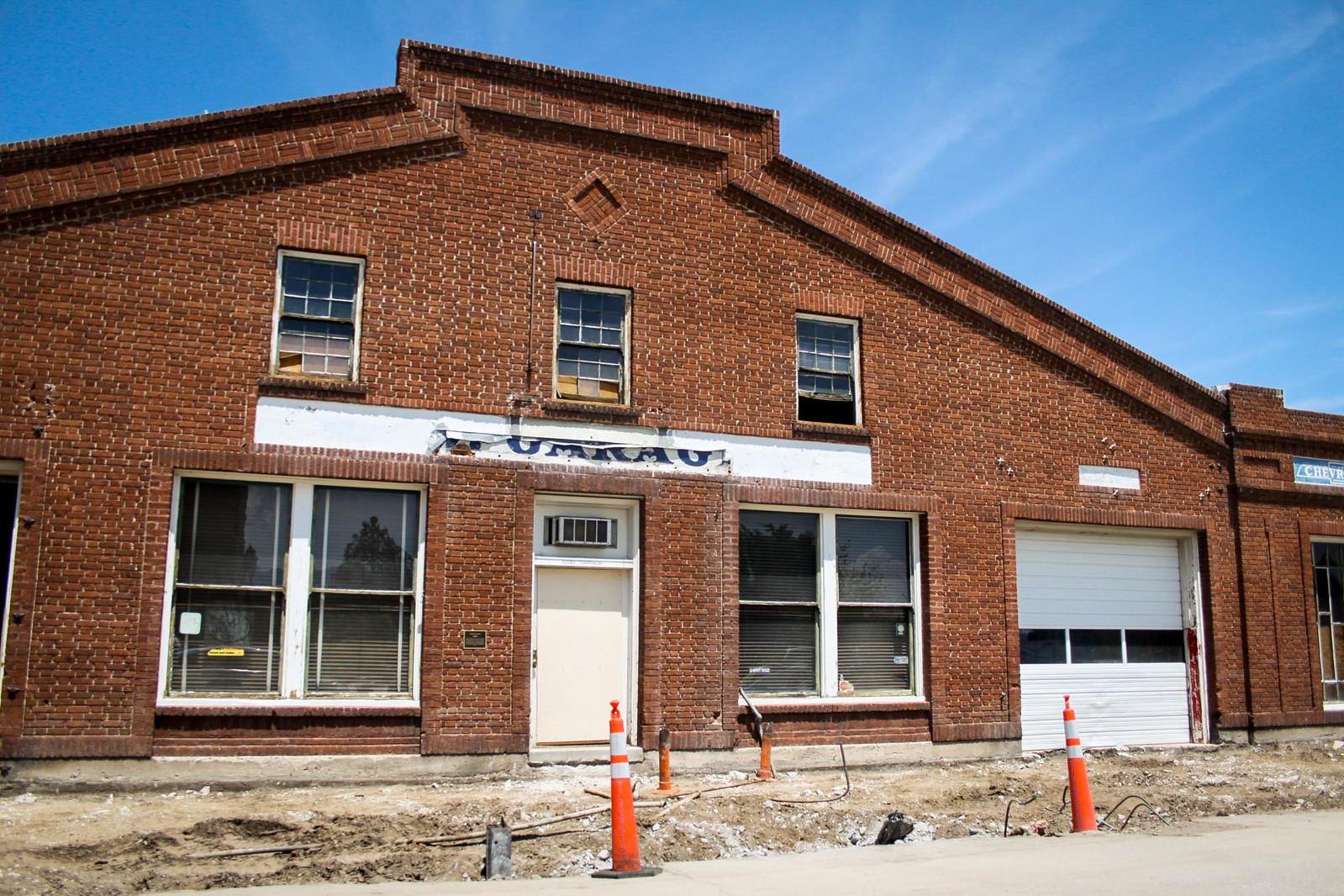 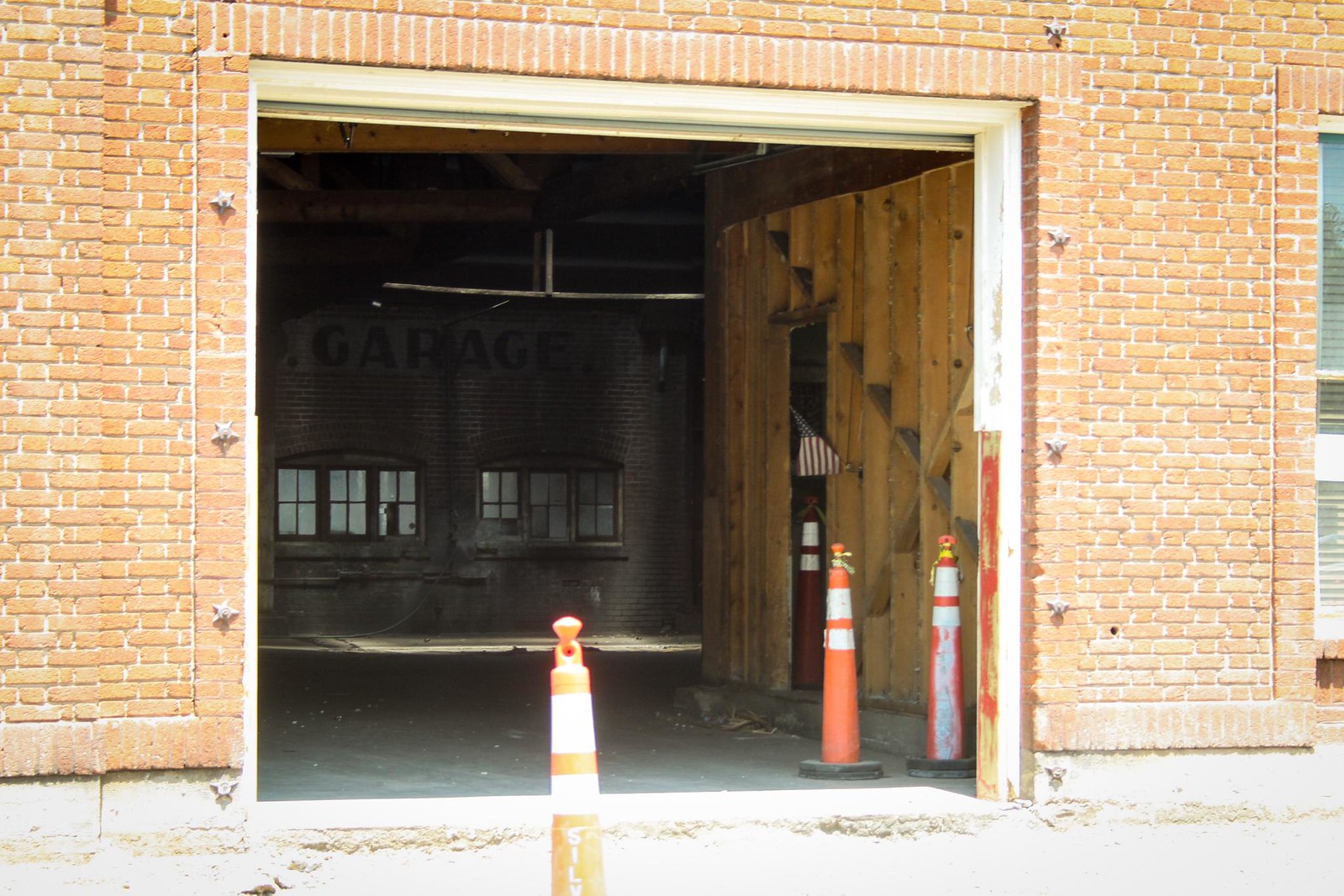 Another part of the plan, one of the concessions agreed to by the developer, was to pave the dirt parking lot at the corner of Esmeralda and Hwy 395. Work on this has started too. This lot was the site of the Pioneer Barn for decades and an old “Auto Camp.” In a future post I’ll look back at the pictures I took of those before they were demolished. 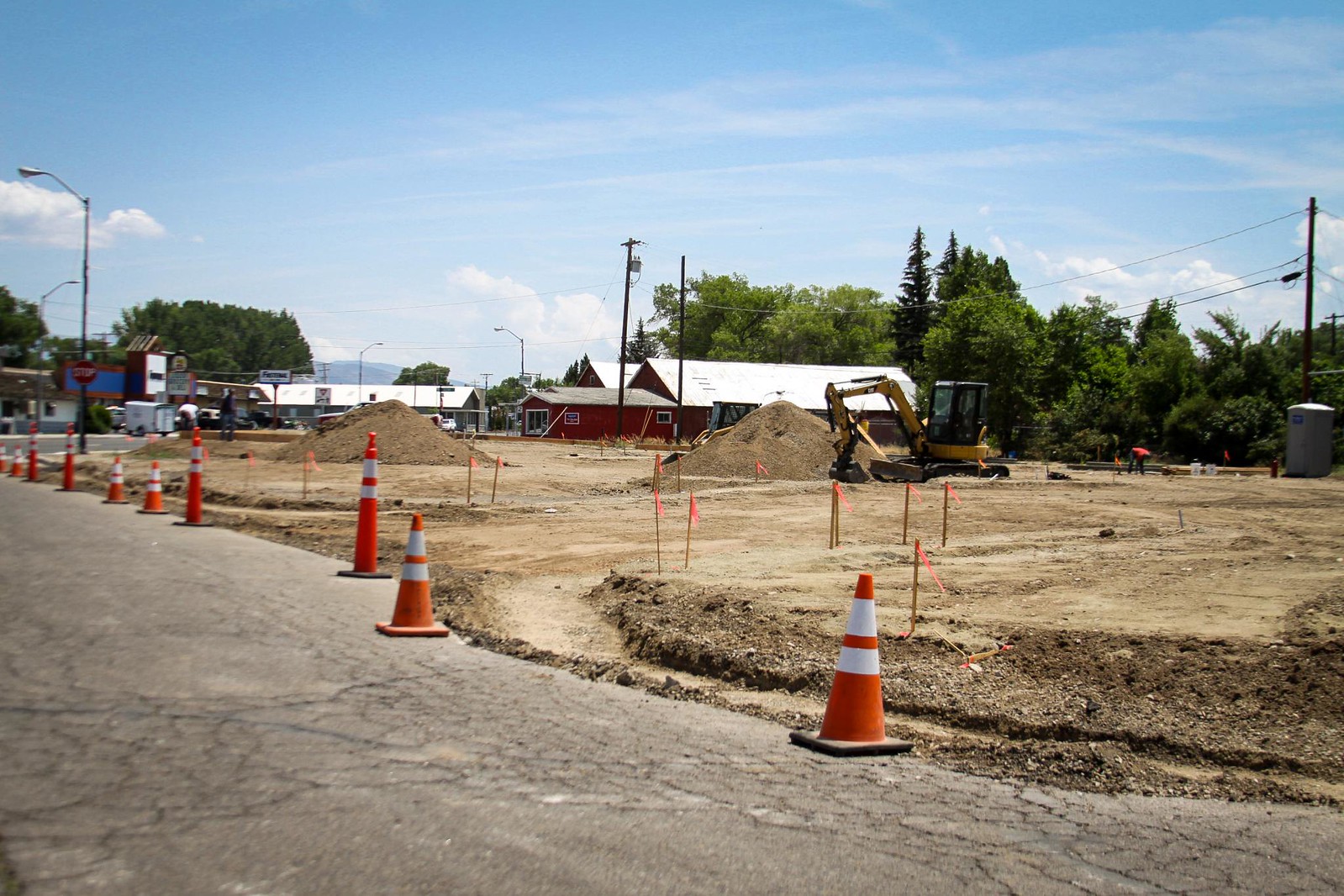 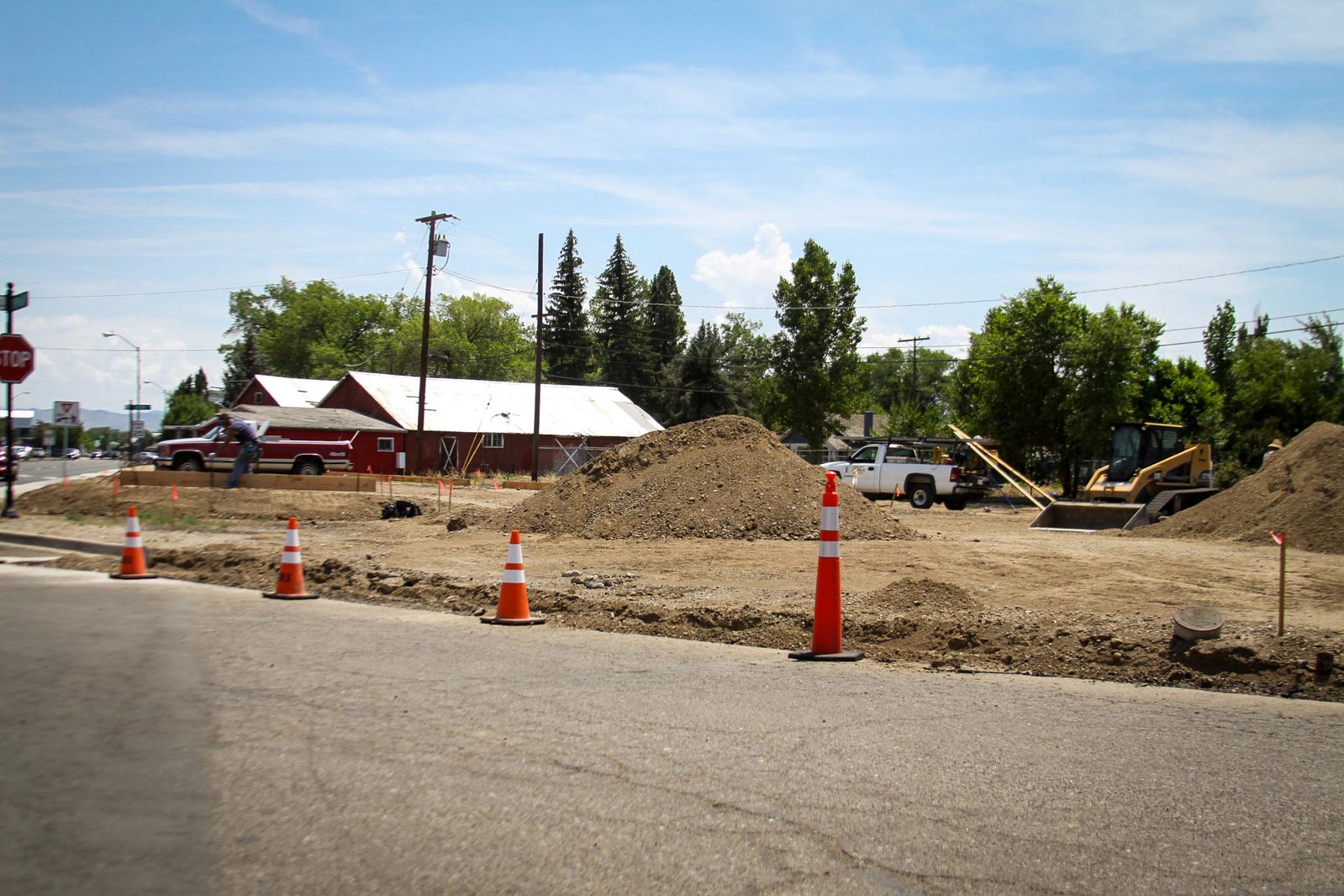 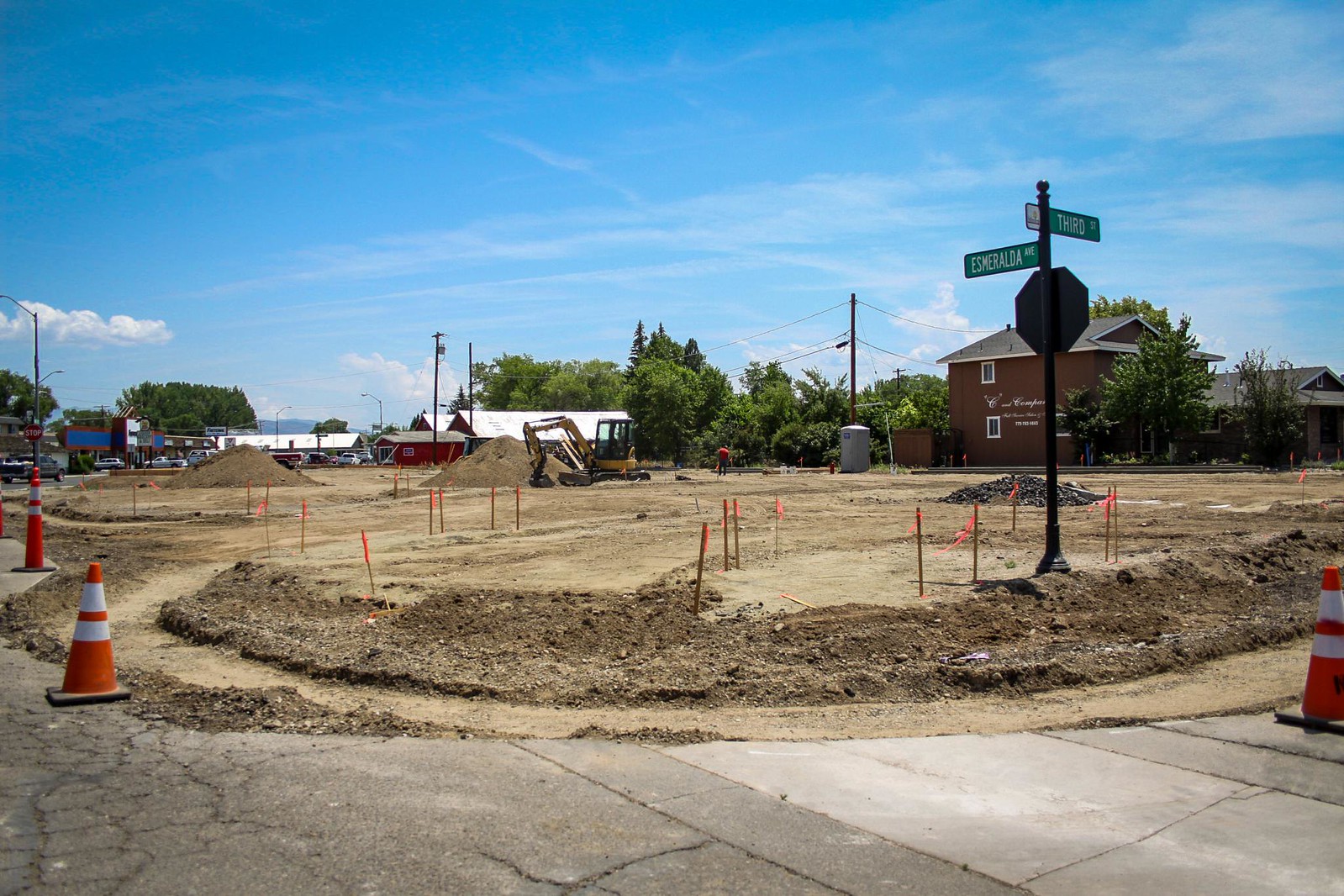 So this is big news for downtown Minden, and a major project to keep watch over this summer and fall.