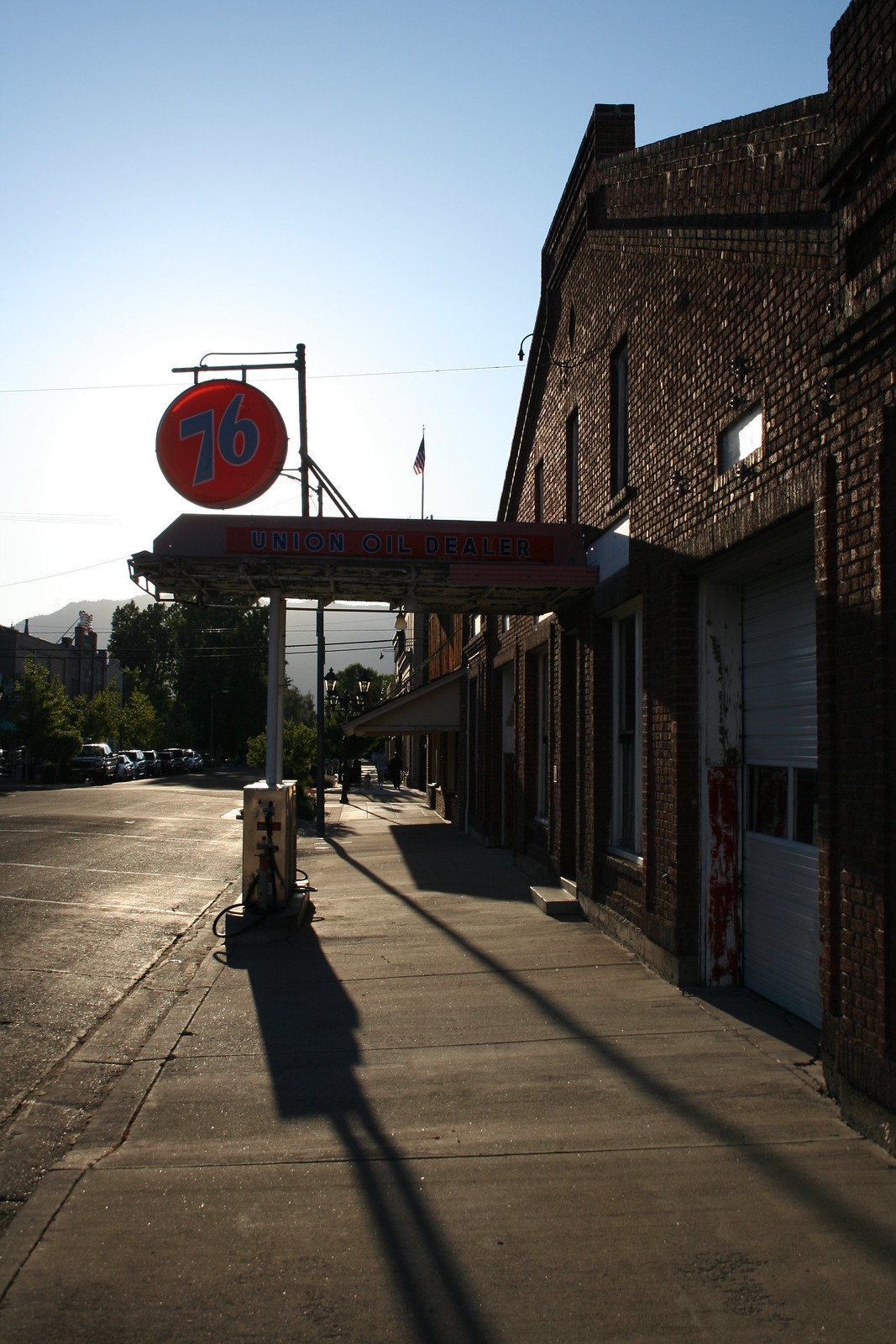 The project to reopen the old C.O.D. Garage in Minden as a casino has been chugging along steadily, having to work its way through several approval and zoning hurdles. It sounds like everyone wants the project to go through (except the owners of Sharkey’s and CVI), because it will bring more people to downtown Minden, but there’s just so much red tape to cut through to get something like this off the ground. The latest issue has been the amount of parking required for a project of this size, compared to how much parking is available in the downtown area. The Douglas County Planning Commission approved a variance this week that would cut down on the number of parking spaces required. In exchange the developers will pave and stripe the empty lot where the old Pioneer Motor Company livery stable used to be, right across the street at the corner of Esmeralda and 395. Right now people park on that lot during special events such as the Minden Park concerts and the Parade of Lights, but because it’s just a big dirt area it turns into a free-for-all, with people parking everywhere. Striping it will improve the efficiency, allowing up to 58 cars to park there. And it will be public parking, not C.O.D.-only parking.

Now if the new casino is super popular, this lot will fill up quickly, leading to even worse parking problems downtown. But the Minden town board has decided this is a good problem to have, having too many people downtown. So they’re agreed to let that be a problem they’ll deal with when they come to it. There’s still the possibility of putting a parking garage downtown.