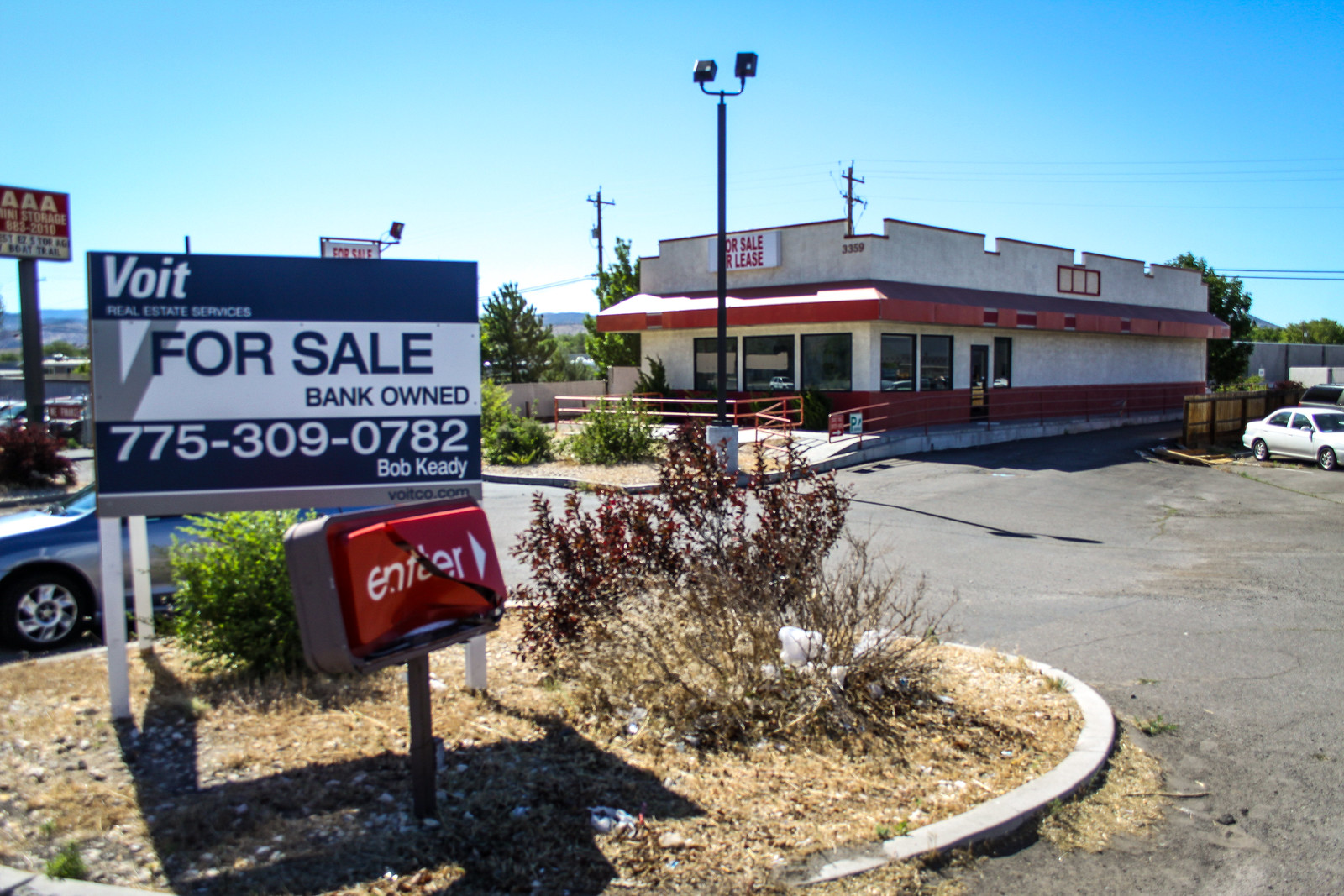 We were so excited when Wienerschnitzel came back to Northern Nevada. A Southern California staple, Wienerschnitzel had left Carson City when their restaurant was torn down in the 1980s to make way for Smith’s supermarket. It was a dark time, and we could only get our fix by going to L.A. But then, in the late 90s, a new Wienerschnitzel opened in Reno, heralding the triumphant return! We would drive all the way to Mill Street just to get some hot dogs. Not too long after, a brand new Wienerschnitzel reopened in Carson City. 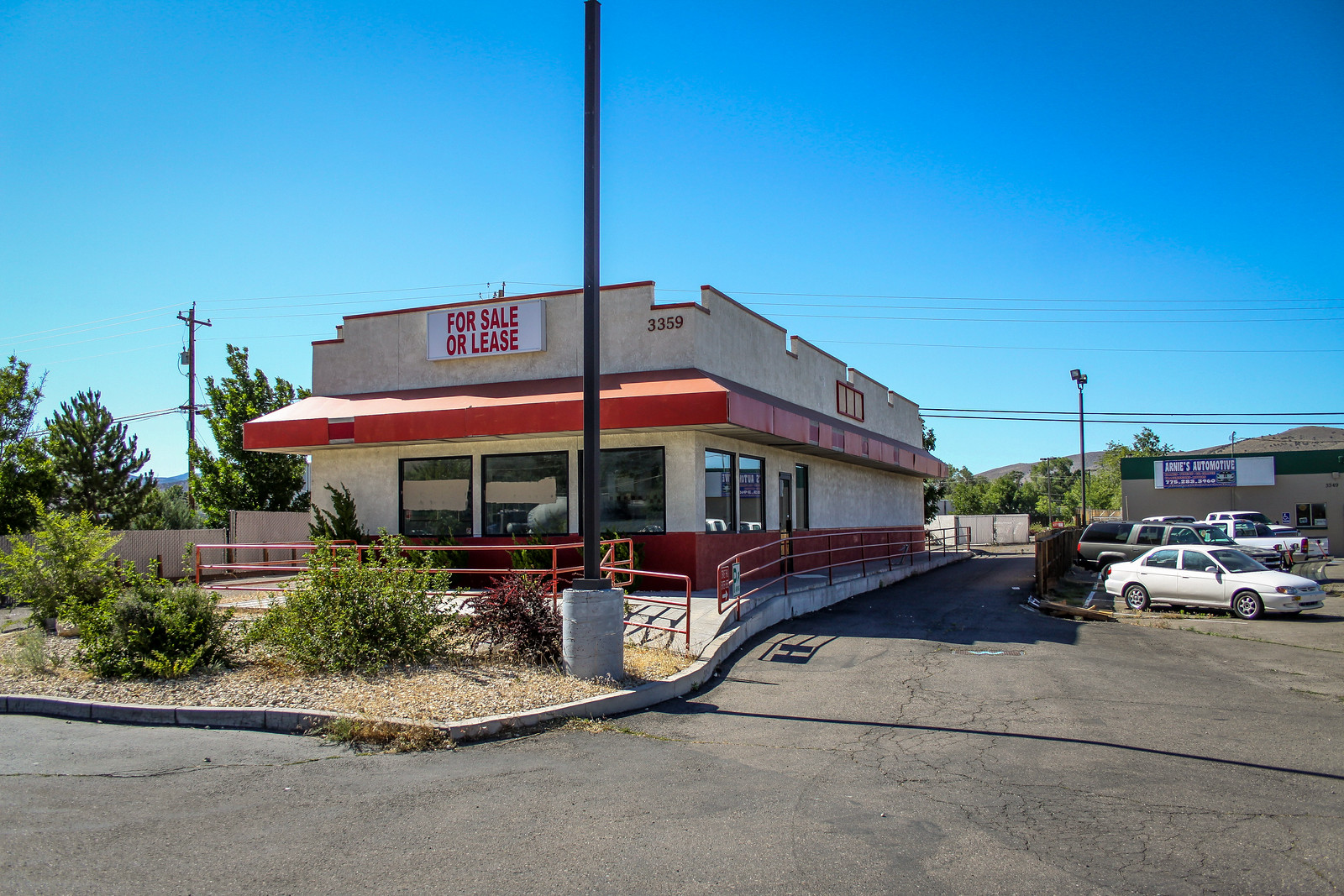 It was a little out of the way, out Hwy 50 tucked in between a gas station and a used car lot. It was hard to make left turns in or out of the place. But we didn’t care. We were just happy to have it back. We gladly went there to get hot dogs and chili cheese fries. Those were good days. 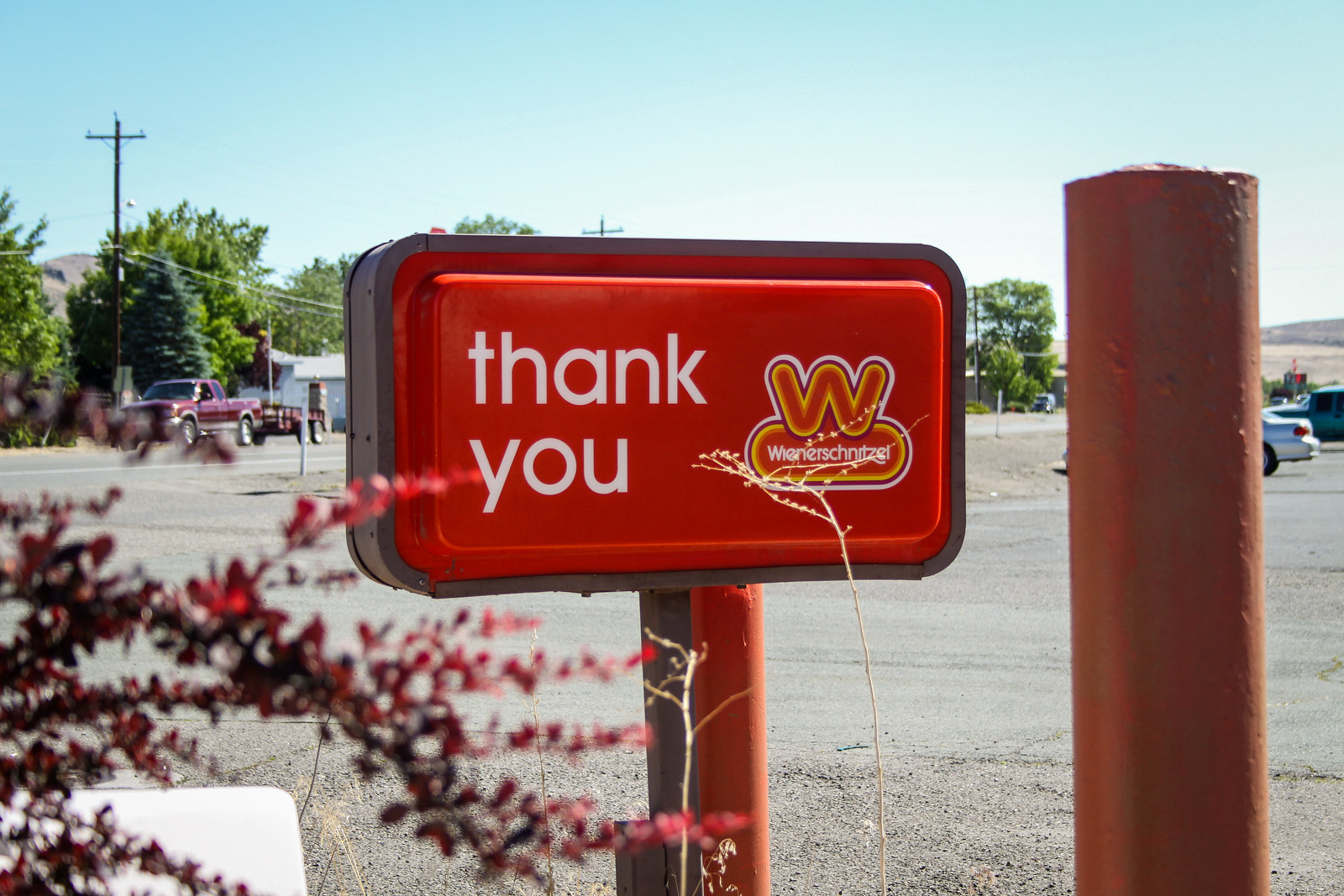 As we grew, though, we went less. We realized that despite the allure, it was still fast food, and not even great fast food. The hot dogs and chili were a little too salty, the buns a little too soggy. The excitement died down, and our regular visits stopped. Apparently we weren’t the only ones, and business declined for the Carson City Wienerschnitzel. Eventually there were not enough customers to justify keeping it open, and Wienerschnitzel pulled out of Carson City once again. 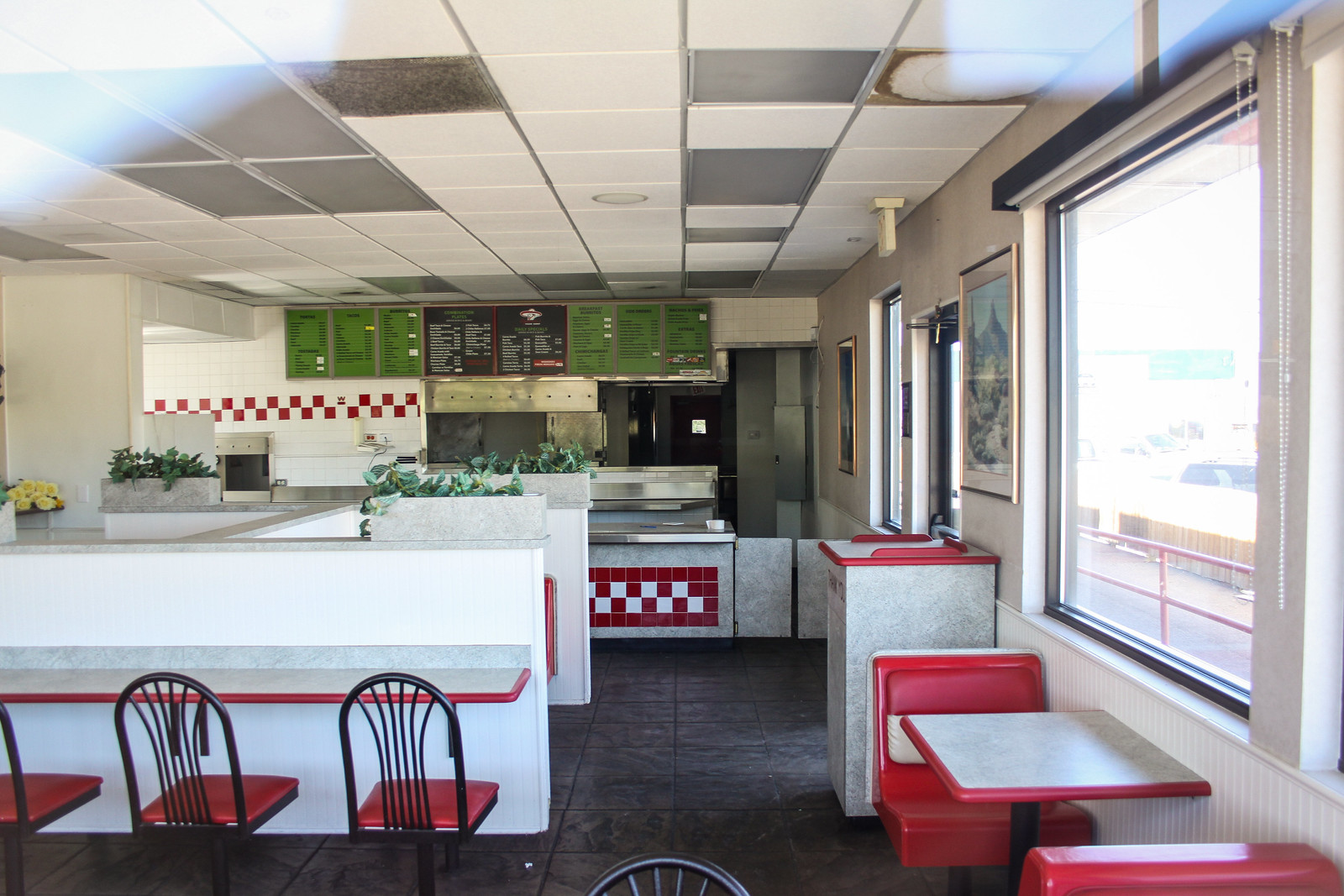 The building briefly held Rigoberto’s Taco Shop, but that wasn’t to be either. It closed too, and now the building sits empty. Every time I drive by it I still get a whiff of melancholy, a reminder of the good days when cheap hot dogs were a thing that we could get that excited about. Those days are gone but the building remains, hoping for some other energetic entrepreneur to have an exciting idea and bring the building back to life. 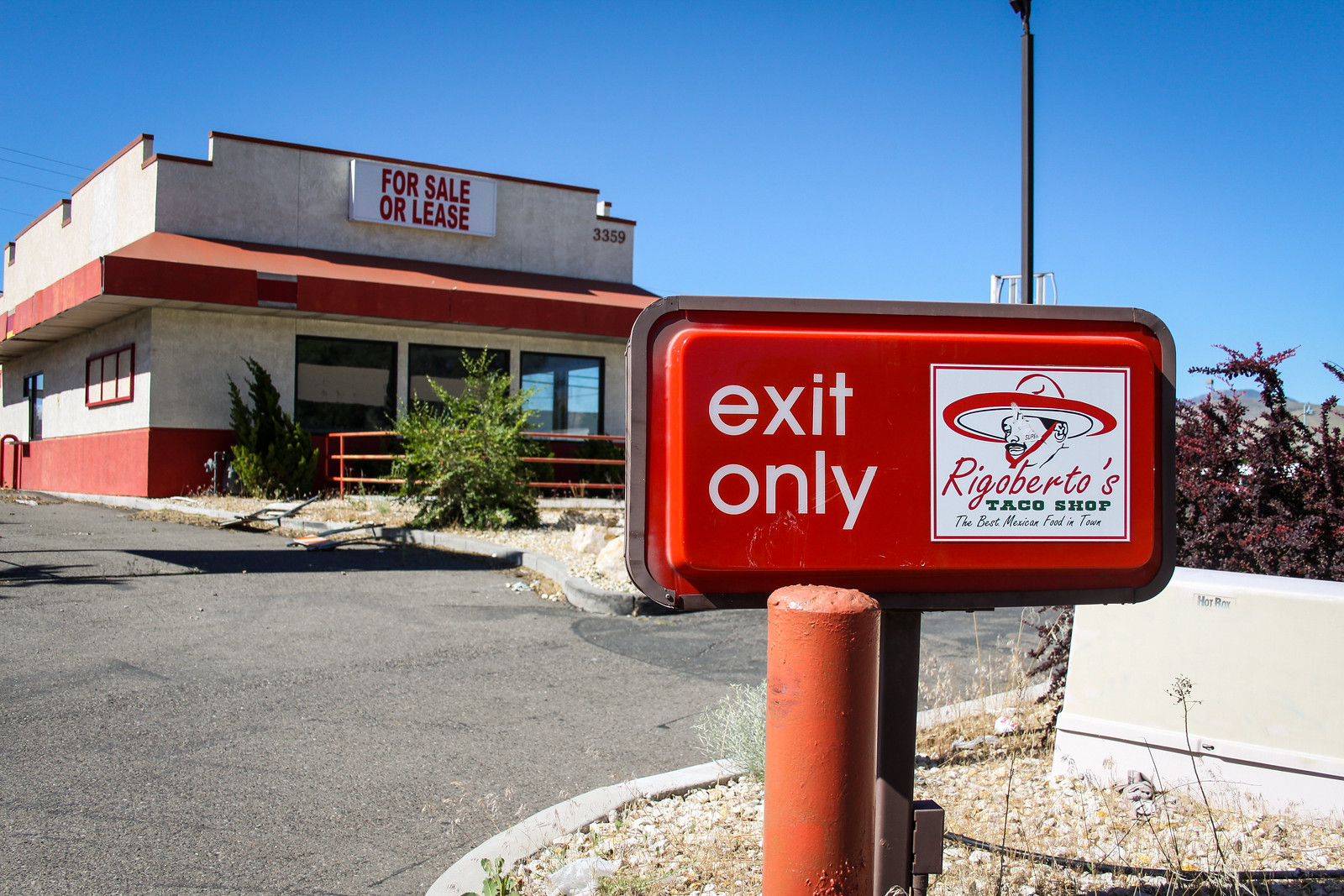 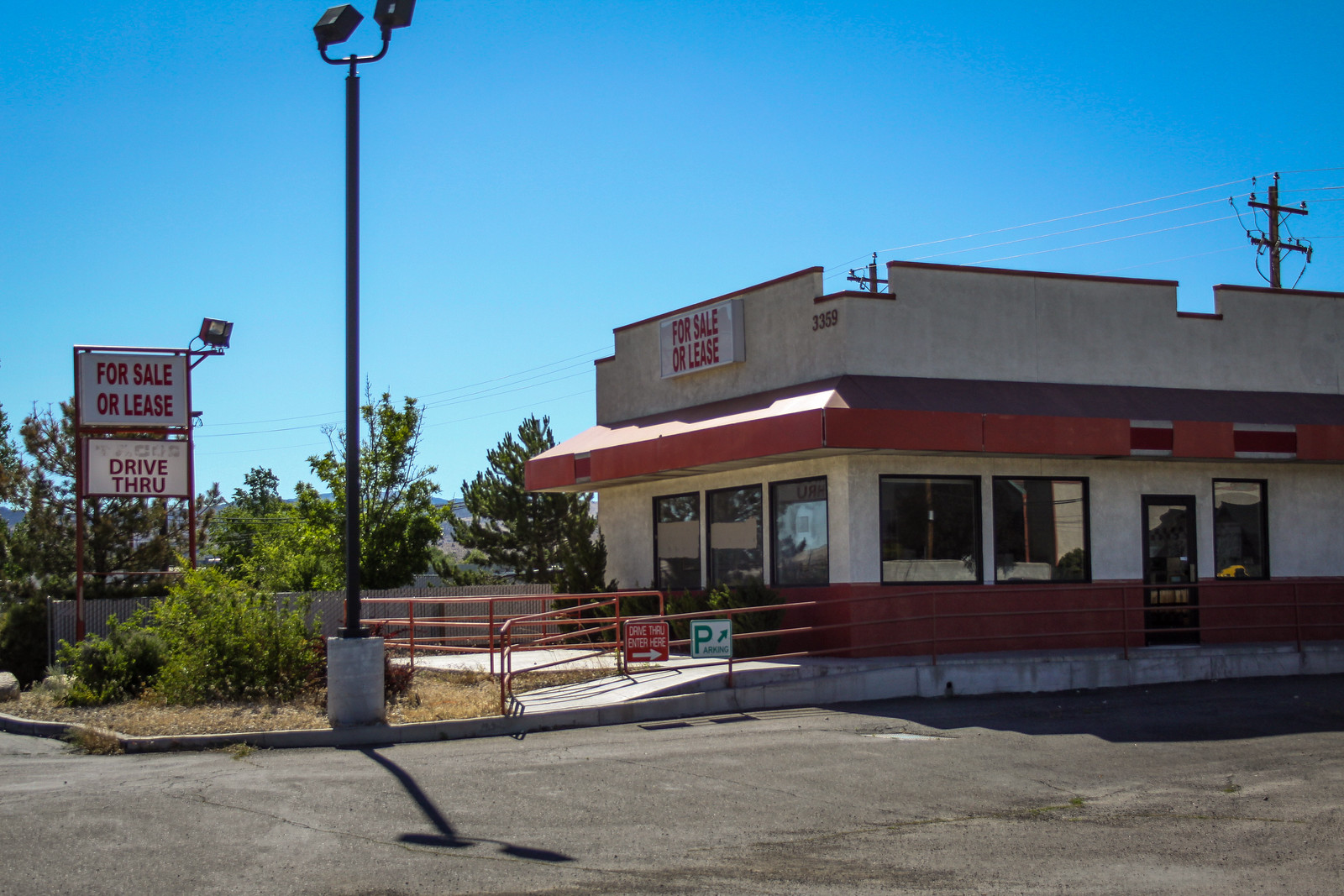 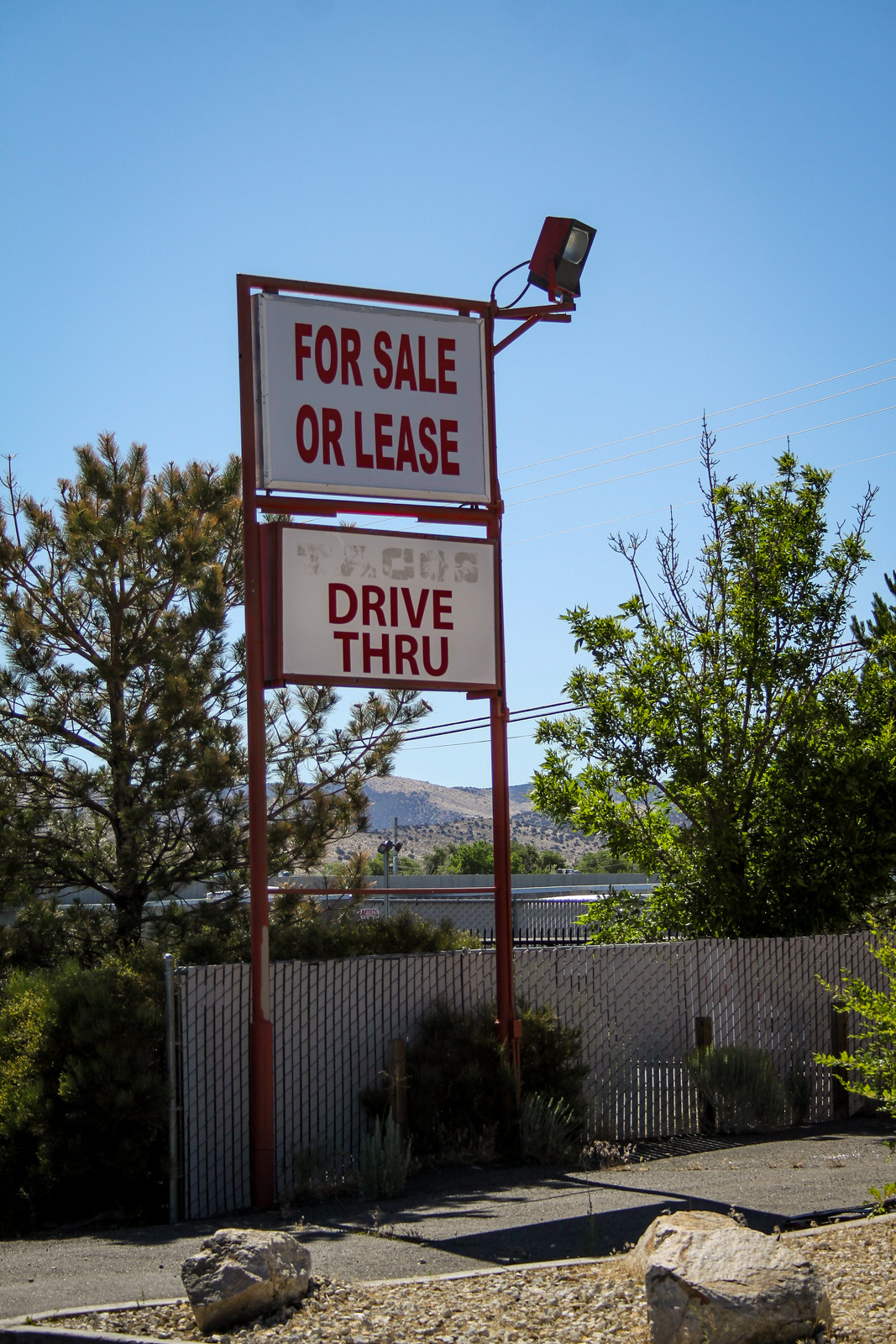 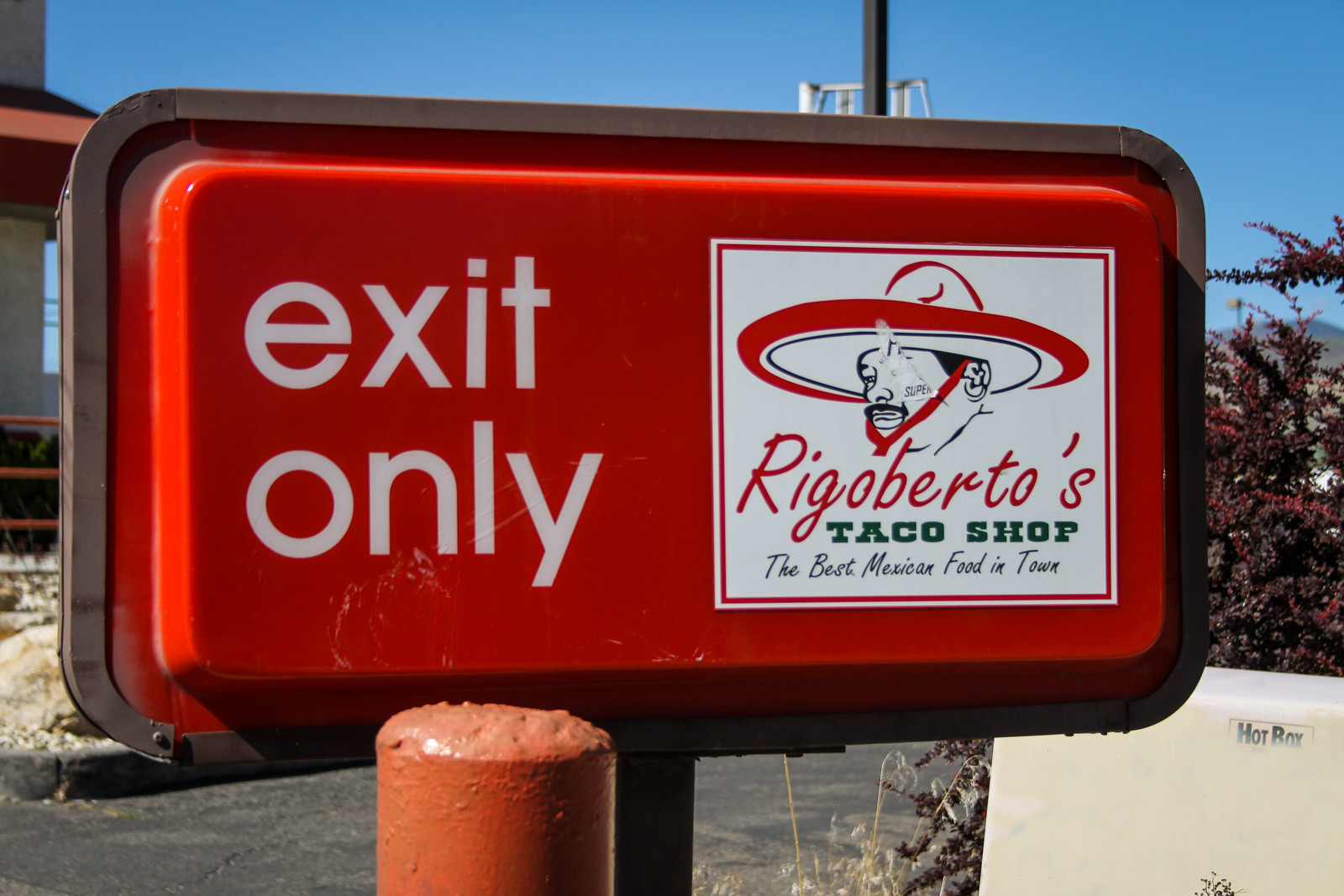 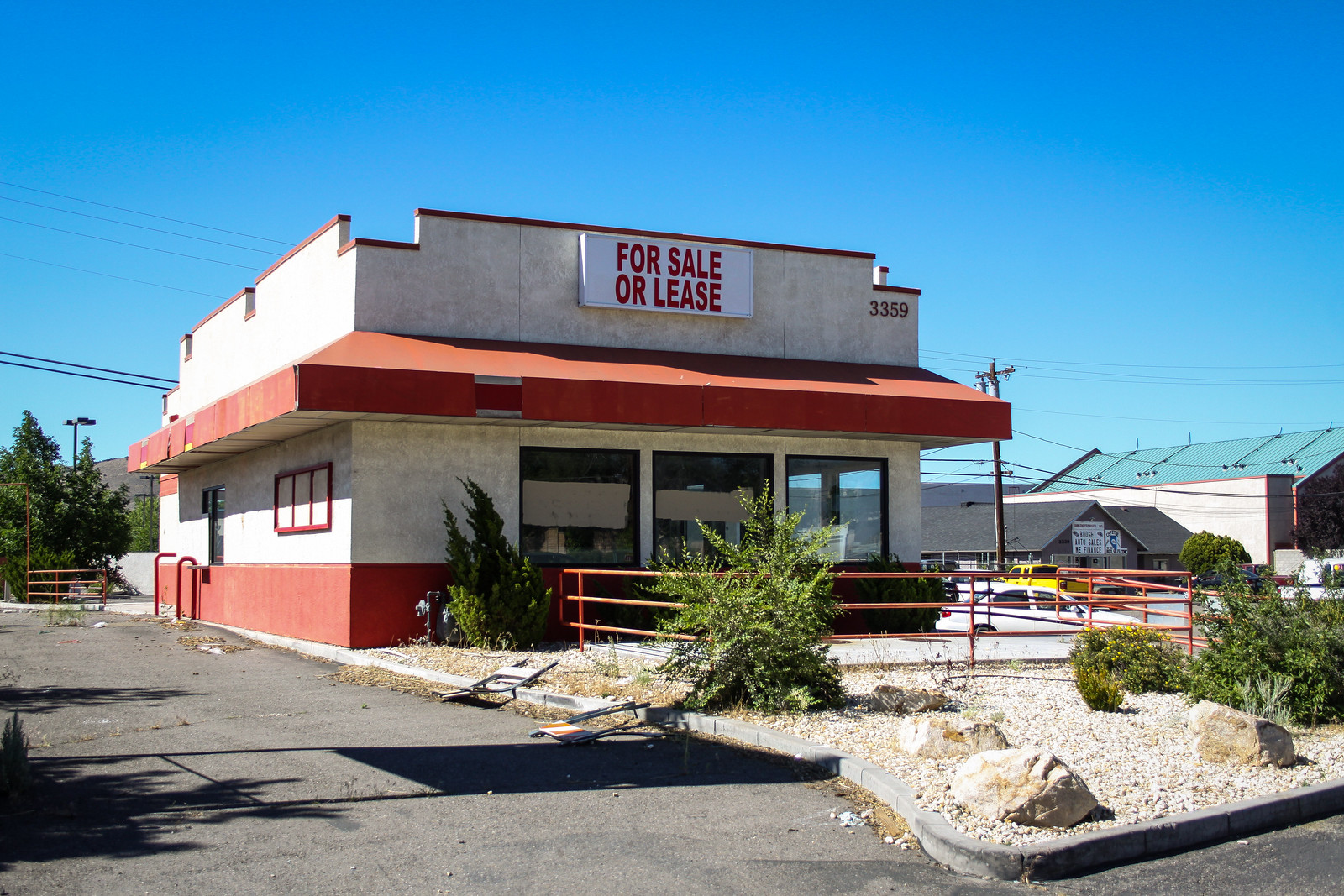 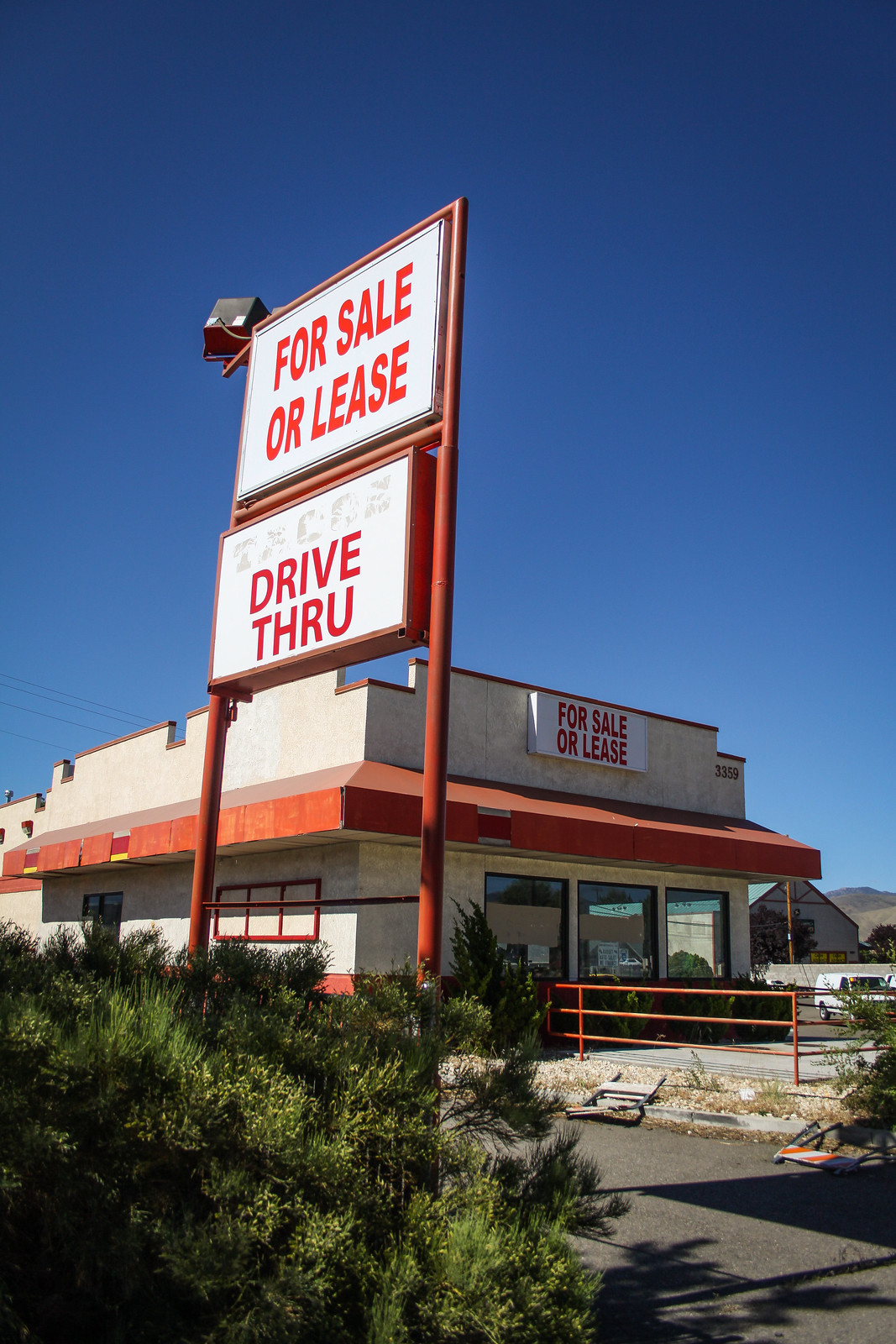 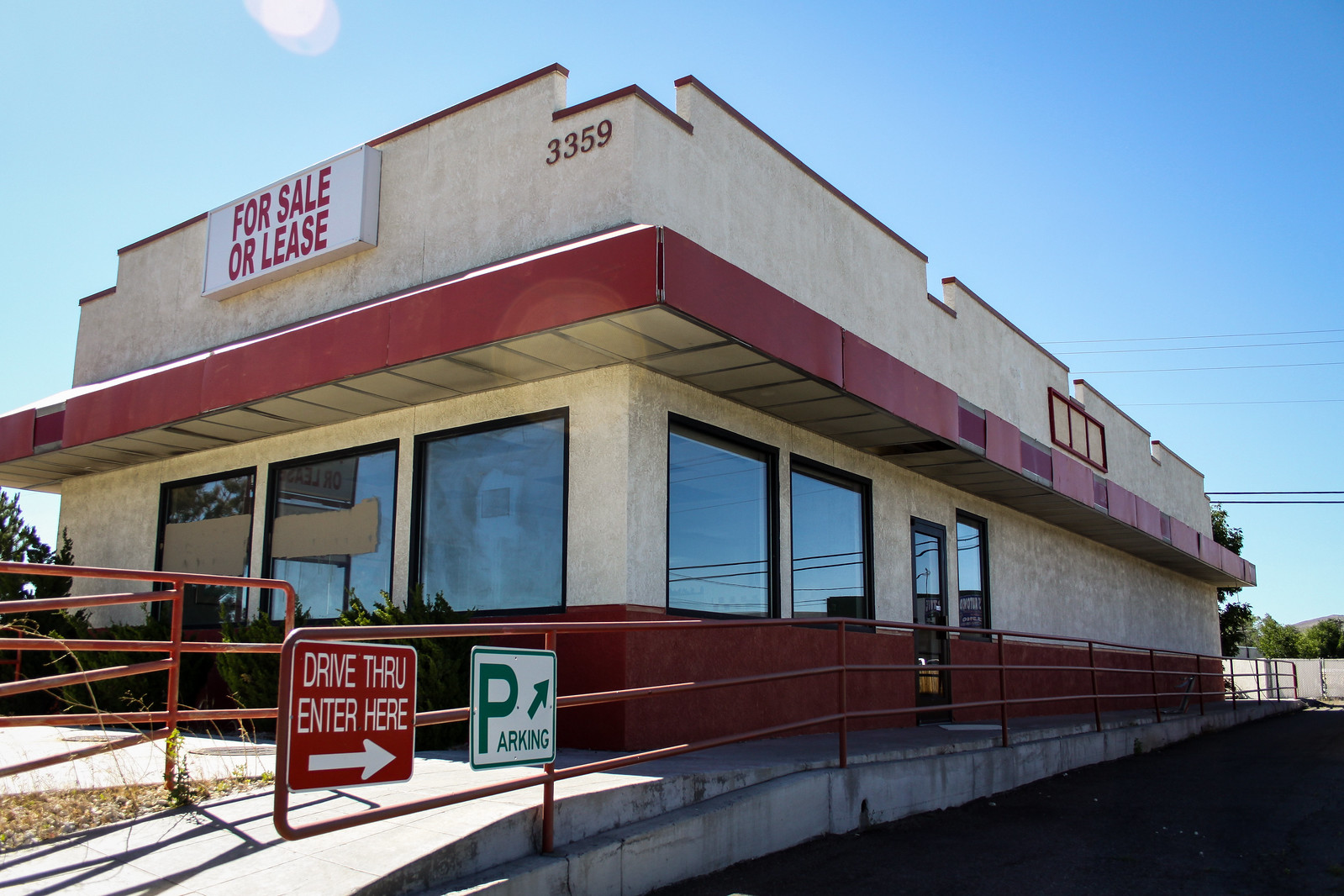 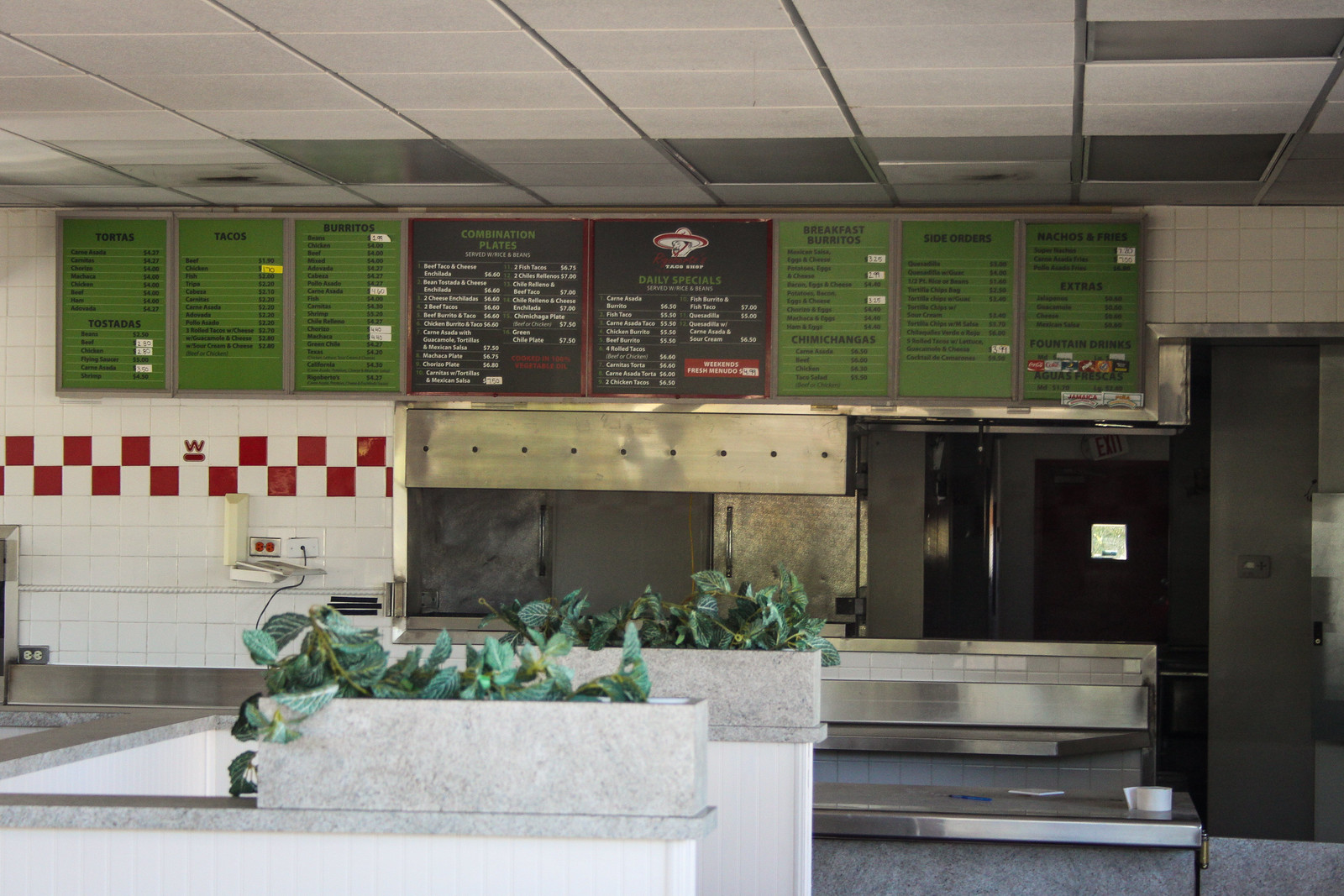 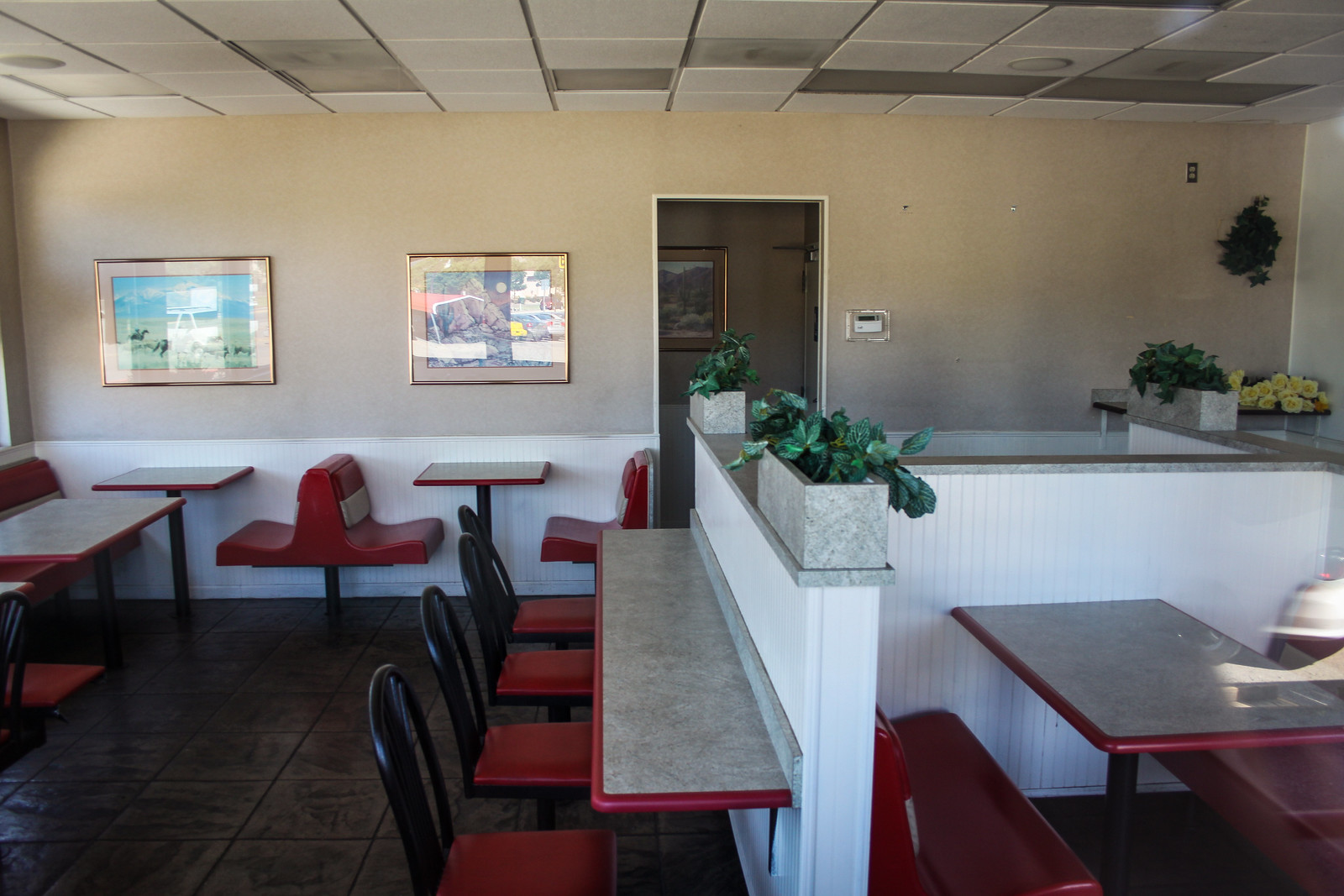 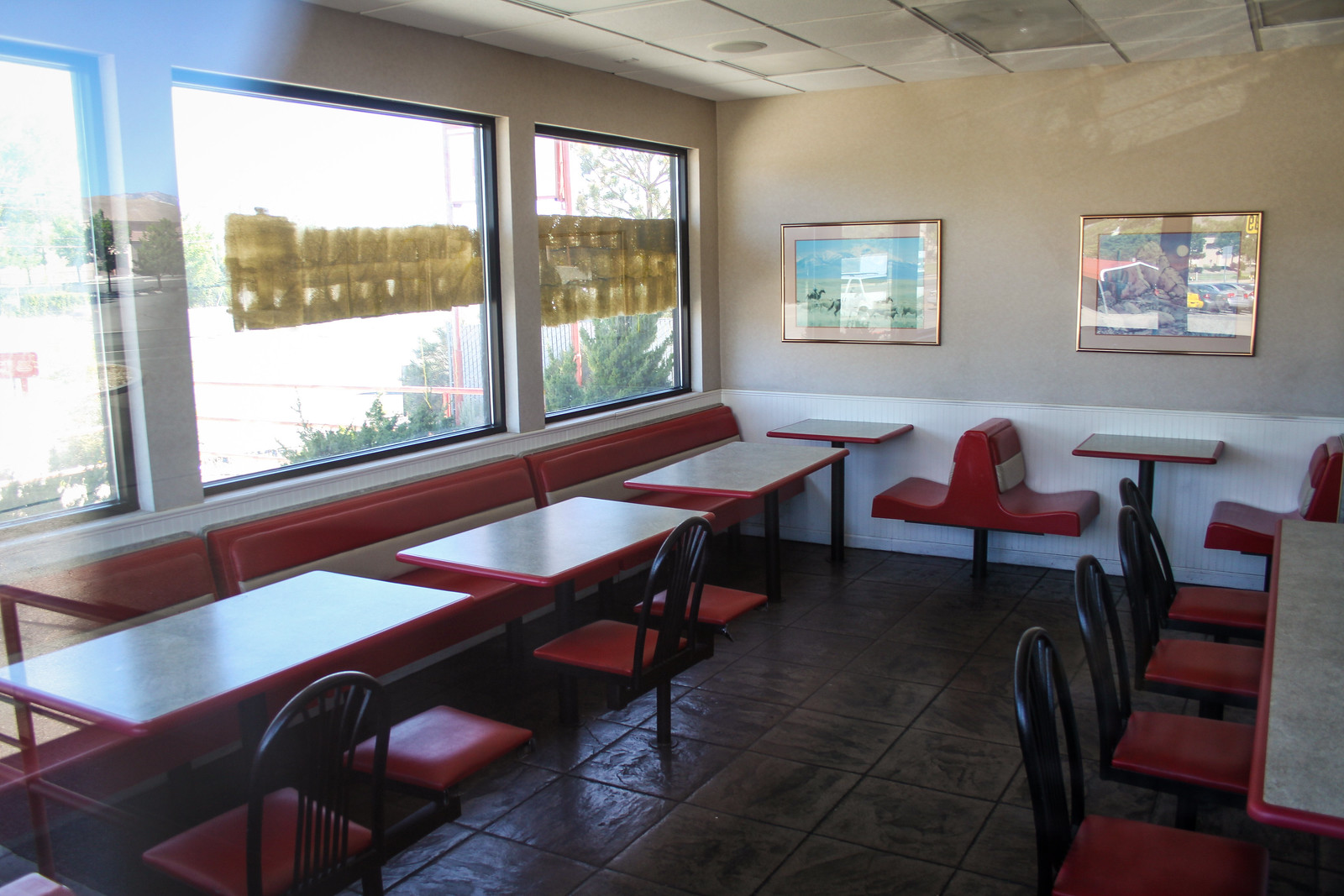 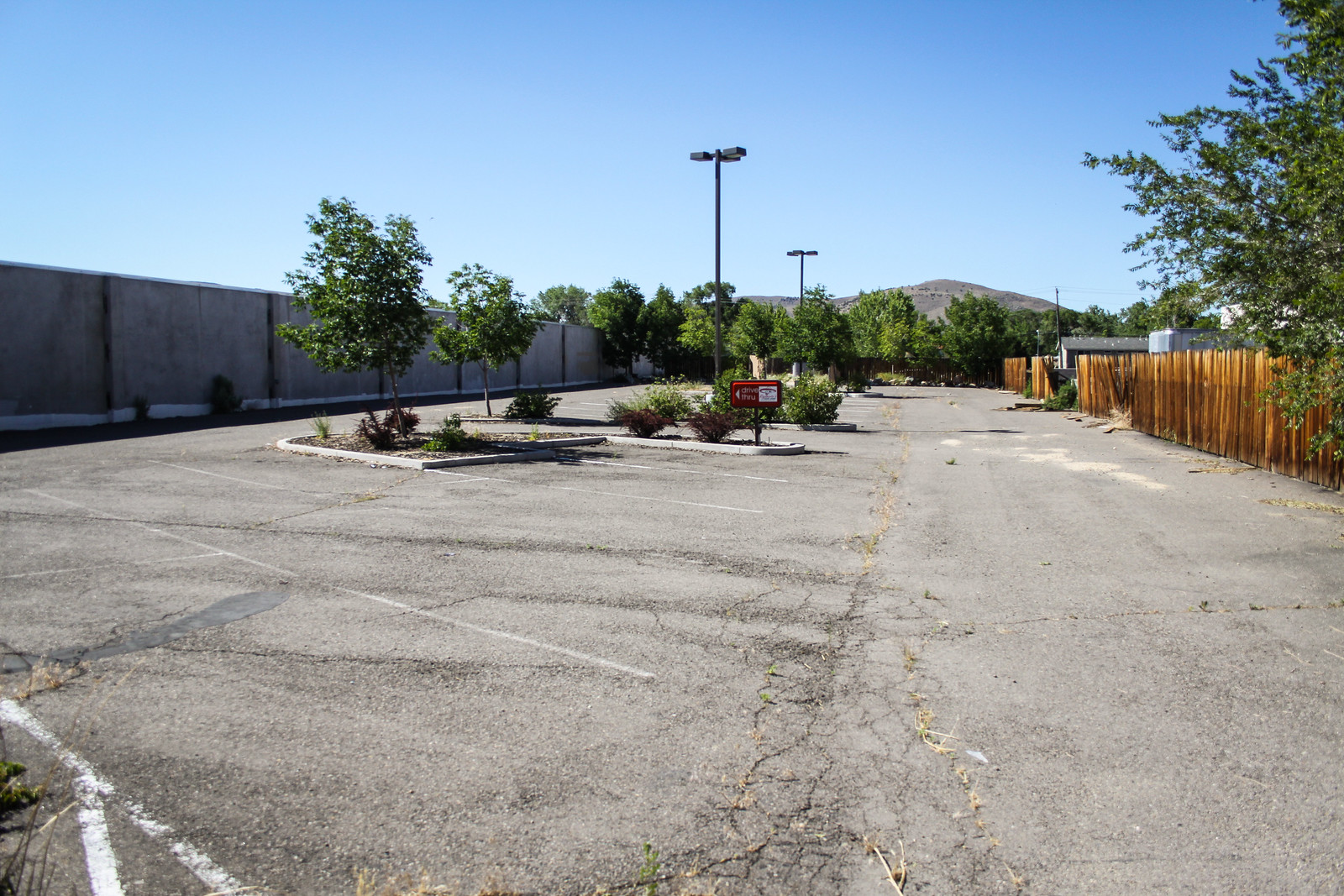 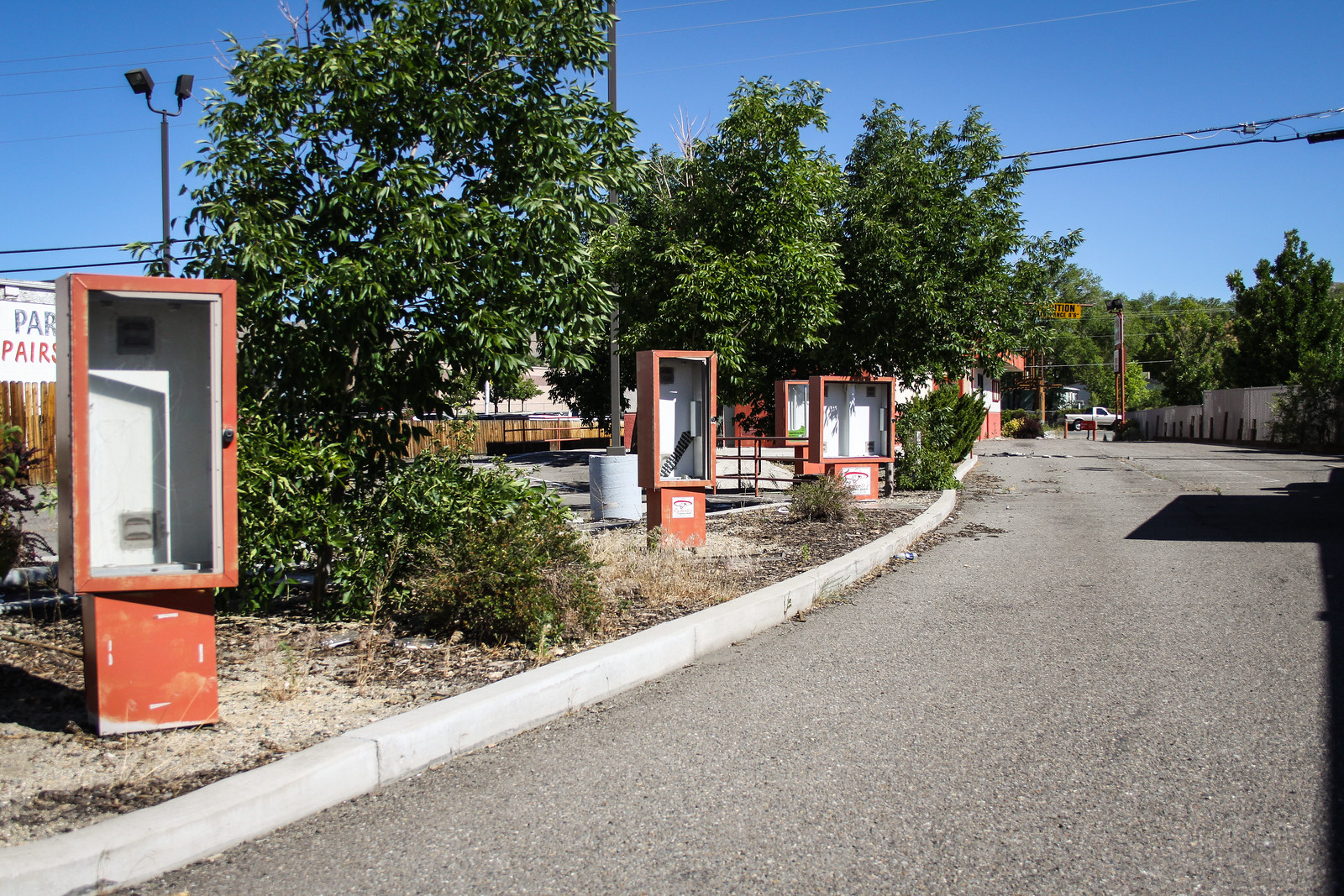 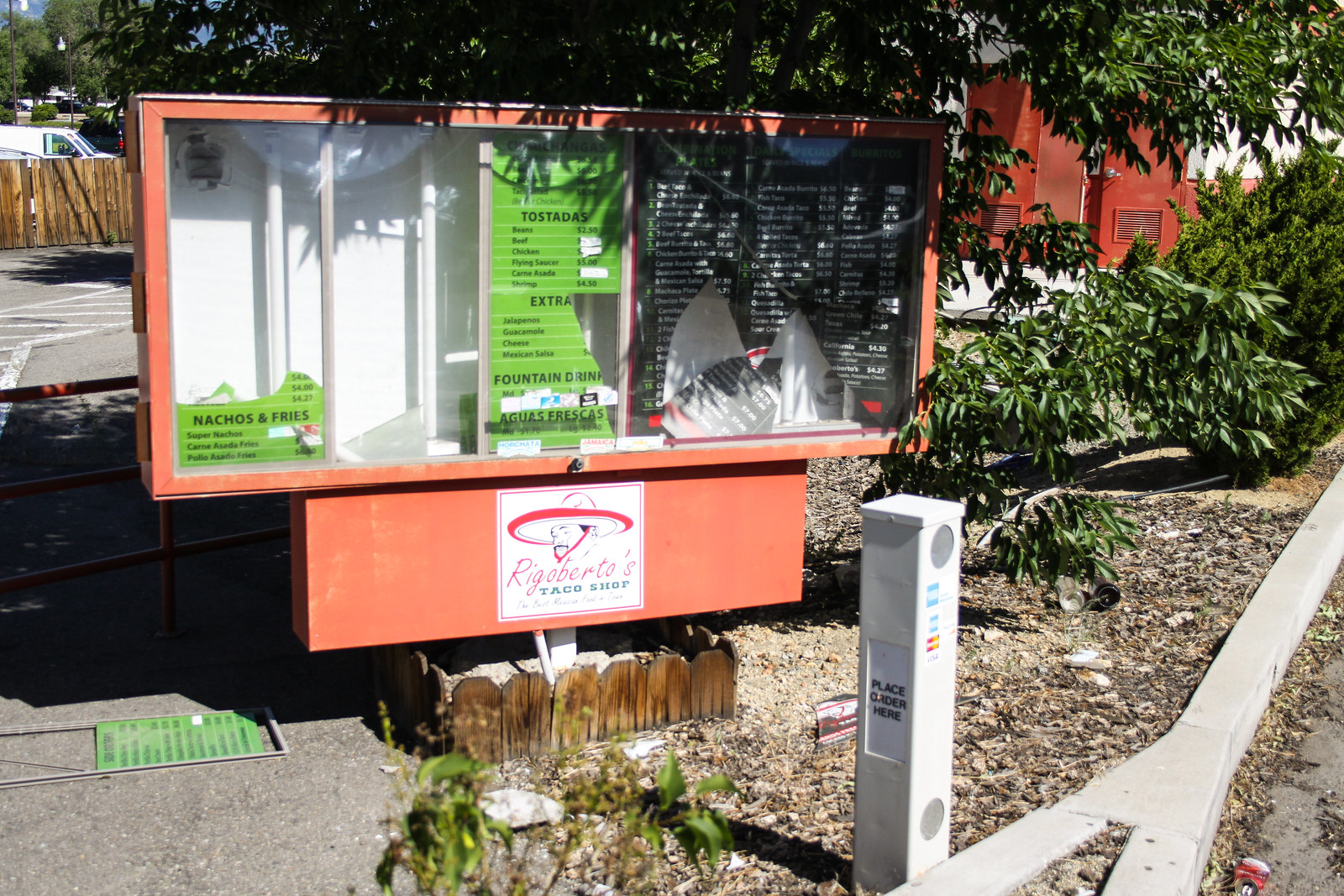 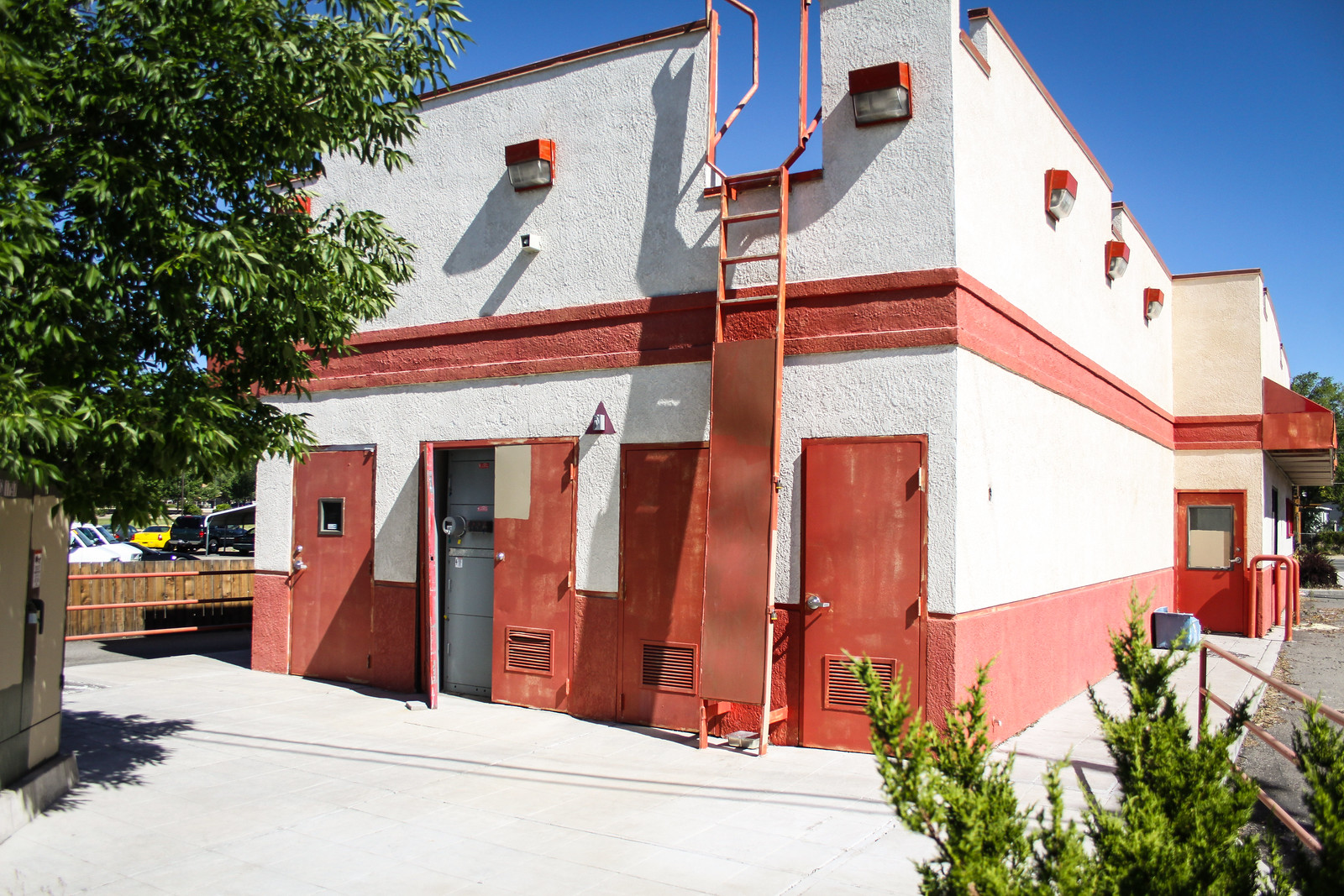 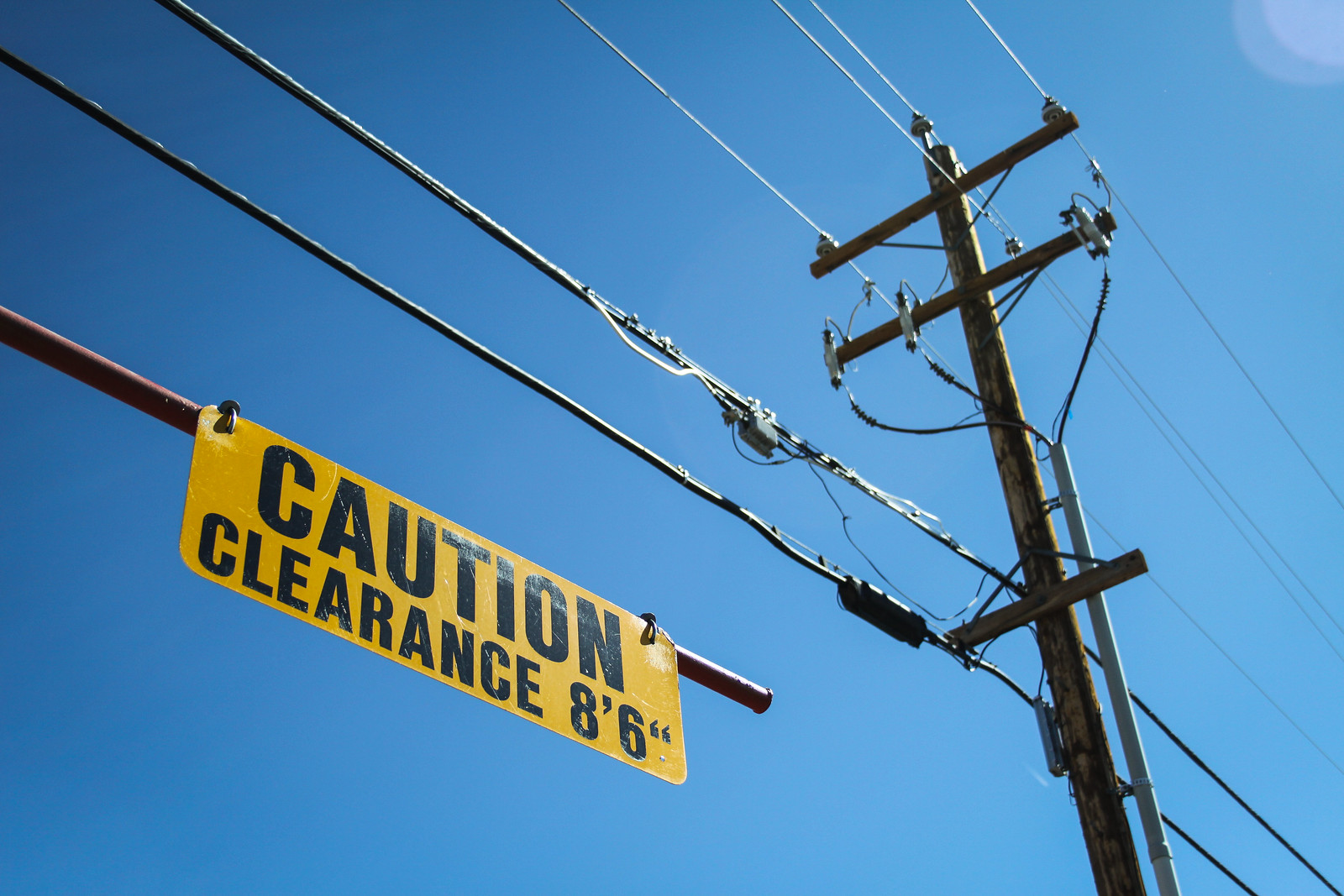 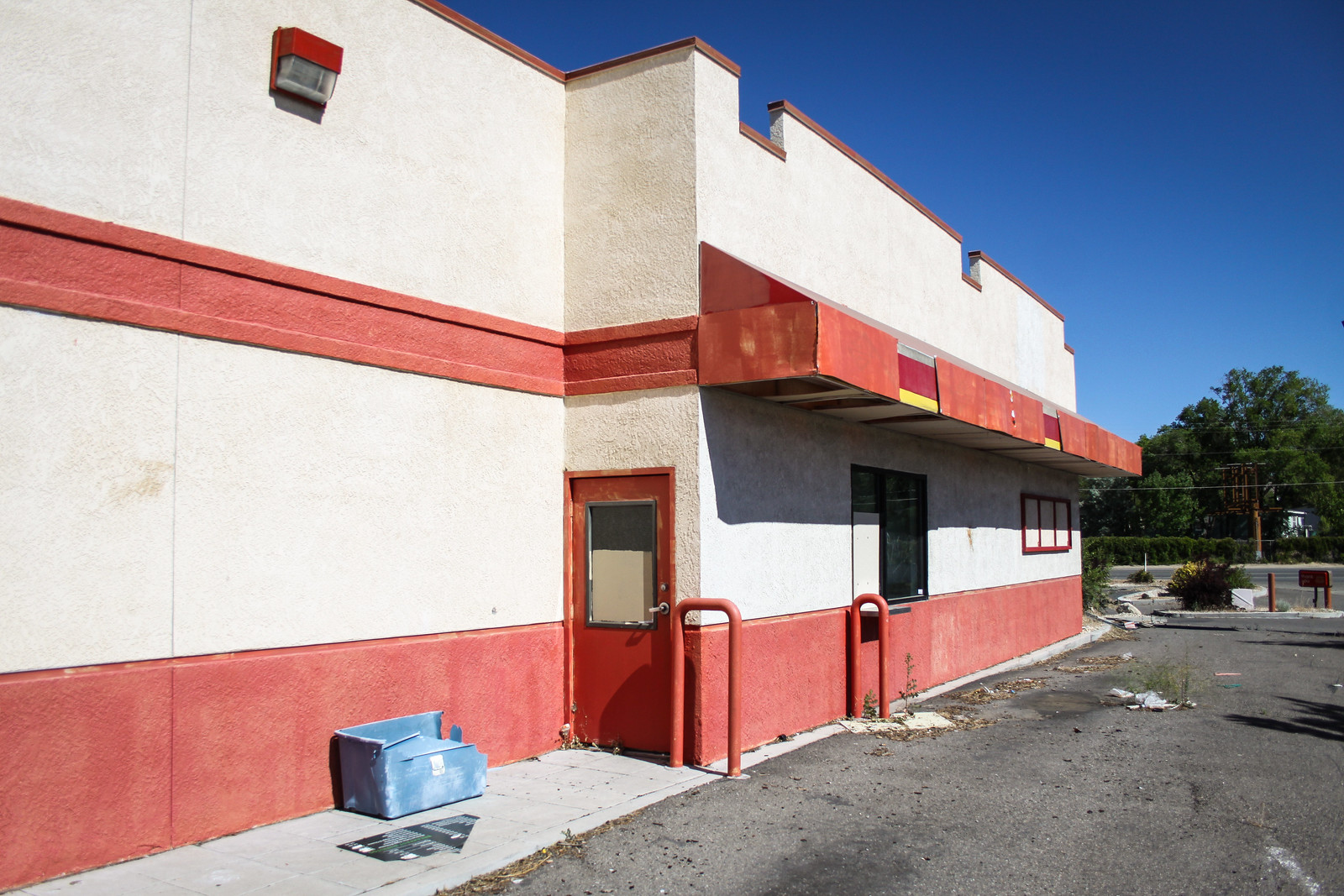 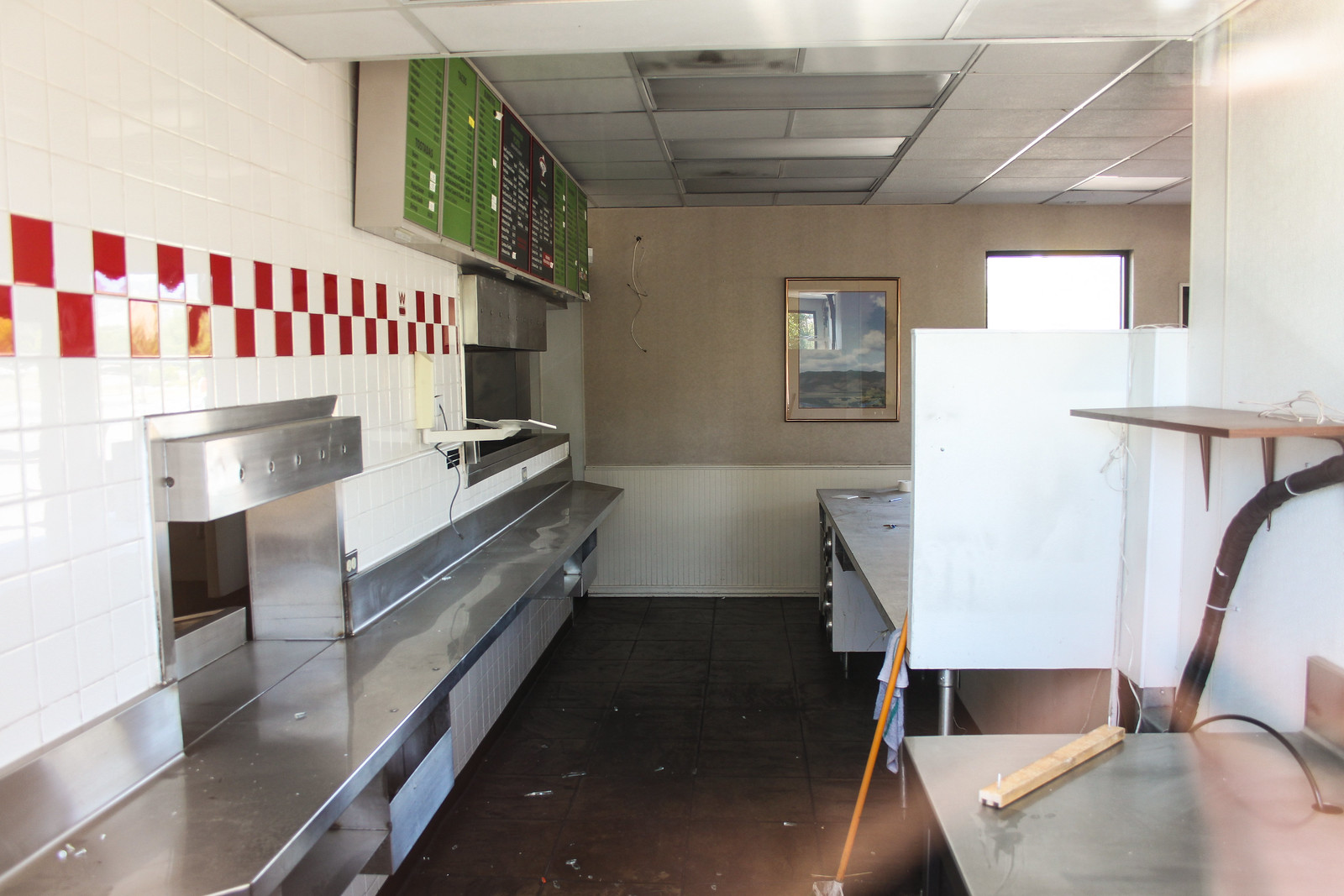 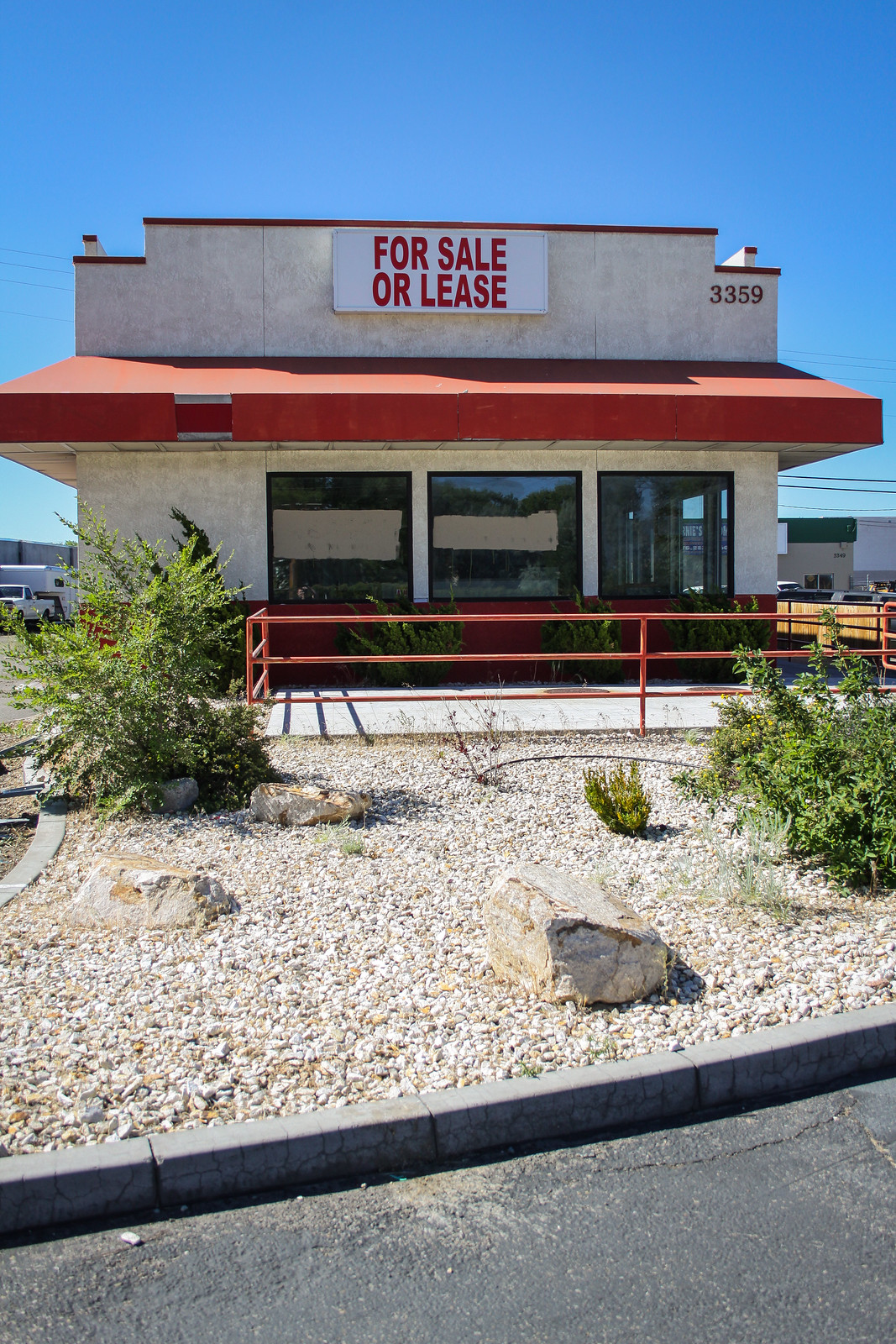 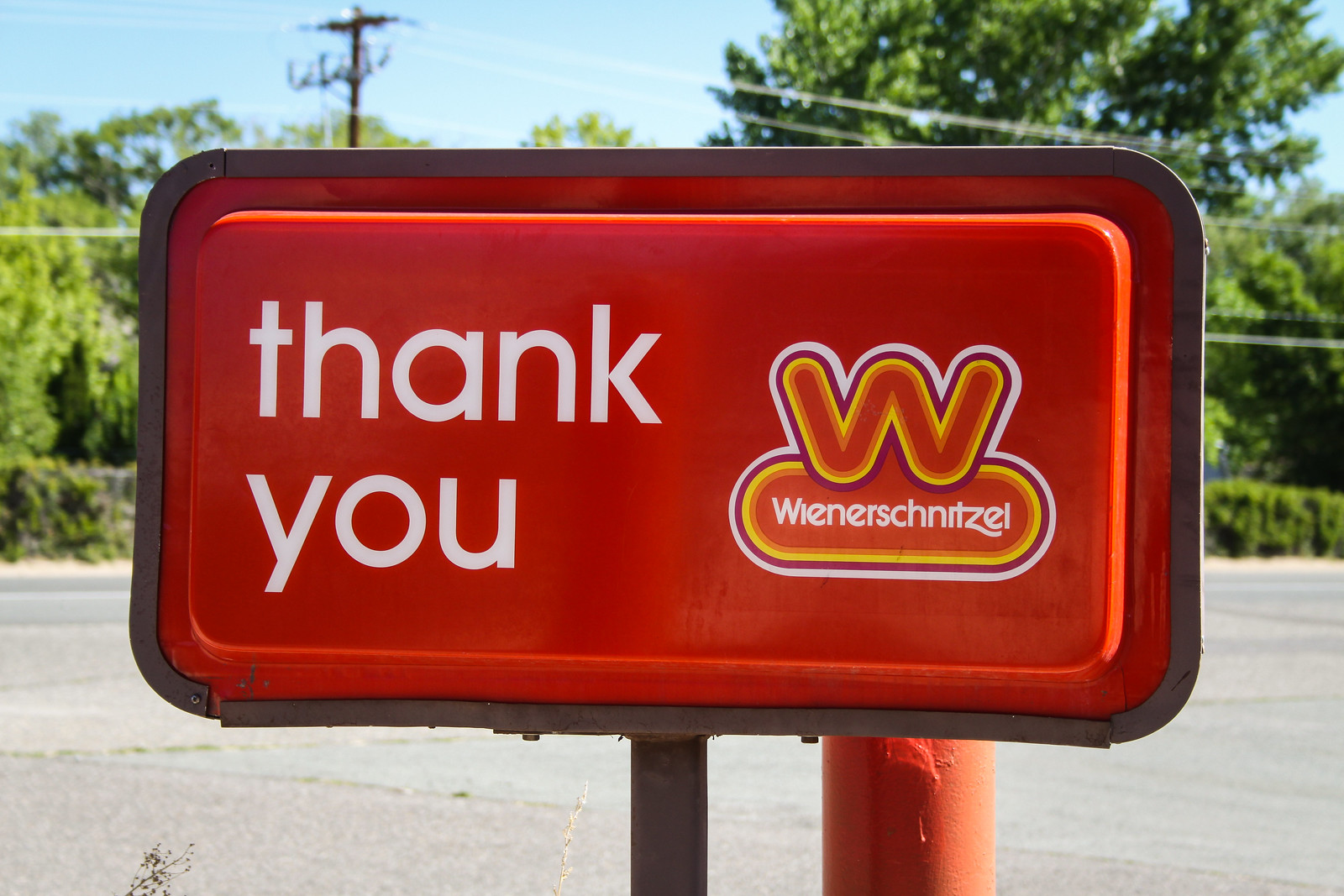