Some years ago, before I started even writing Around Carson, I put up a page called TheÂ Ghosts of Carson. It had nothing to do with ghosts or haunted houses; it was all about the abandoned buildings that were around Carson City. Kind of a photo survey of places like Jack’s Bar and the Golden Dragon restaurant, places we drive by every day but don’t think much about because they’ve been closed for so long. I had ambitious plans for the page, but I ended up neglecting it after a little while, and soon it became a ghost too before finally being knocked offline during one of my site reorganizations/virus cleanups. 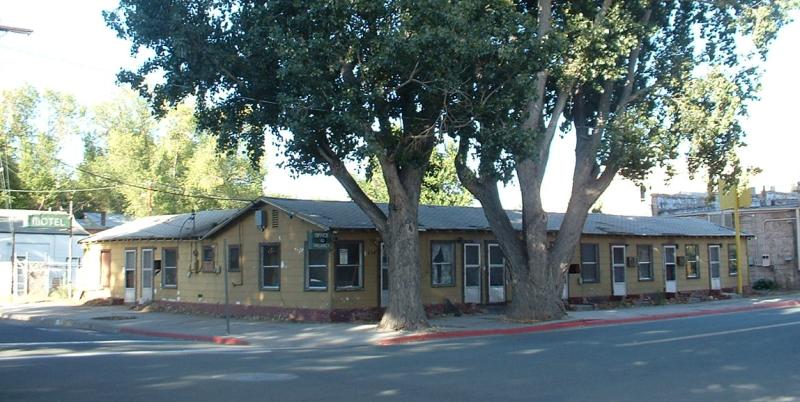 The idea has stuck with me ever since, though. There are a lot of buildings around town that are not being used, closed restaurants, abandoned storefronts, empty houses. It’s a concept that would fit in exactly with the mission statement of Around Carson, so I decided it was time to revisit the idea and bring it into the modern age. The first thing I did was pull the old page out of the mothballs and put it back online. You can find it here. It’s kind of embarrassing because there are huge gaps where I didn’t go out and take picture of the buildings I was talking about, or I took them and never put them on the page. Lots of promise, but not much payoff. 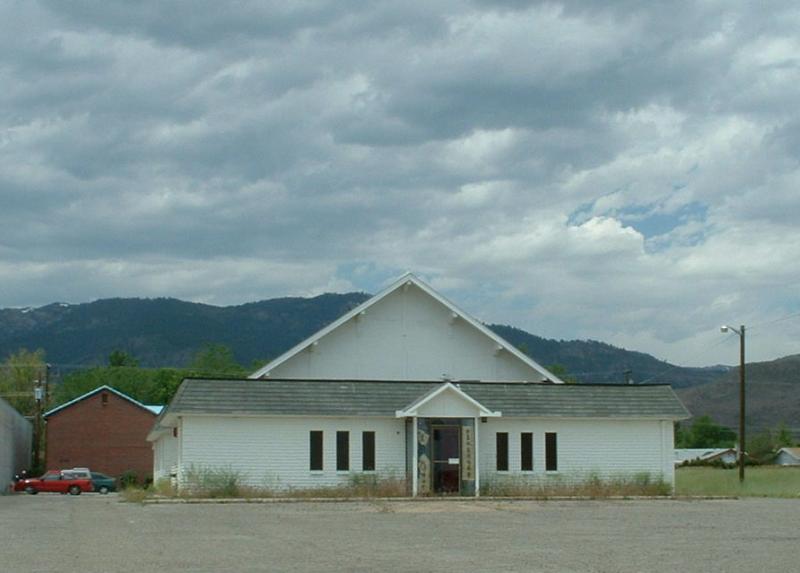 But the next stage is that I’m going to relaunch Ghosts of Carson as a regular feature. There are still plenty of empty buildings around Â town now, even if some of the ones from that page have been remodeled and reopened, or even torn down. A distressing number of them are still abandoned, so they can easily be revisited. And it will be a chance to finally put online some of the pictures I took for the project and never did anything with. I can even use the pictures I took of High Sierra Brewery and Casino Fandango before they were remodeled. 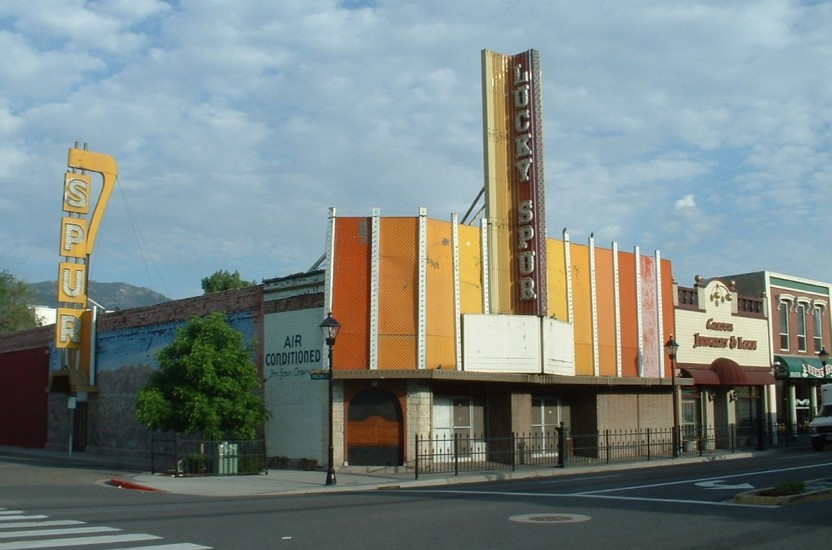 I hope to get the first one posted tomorrow, a look at Jack’s Bar. It’s been abandoned as long as the Ormsby House, but it’s a lot easier to overlook. It’s a neat little building that’s survived over a century so far, and it’s worth a look. Hopefully that will just be the beginning of my Ghosts of Carson series, and I’ll be able to bring light to some of the forgotten places around town. 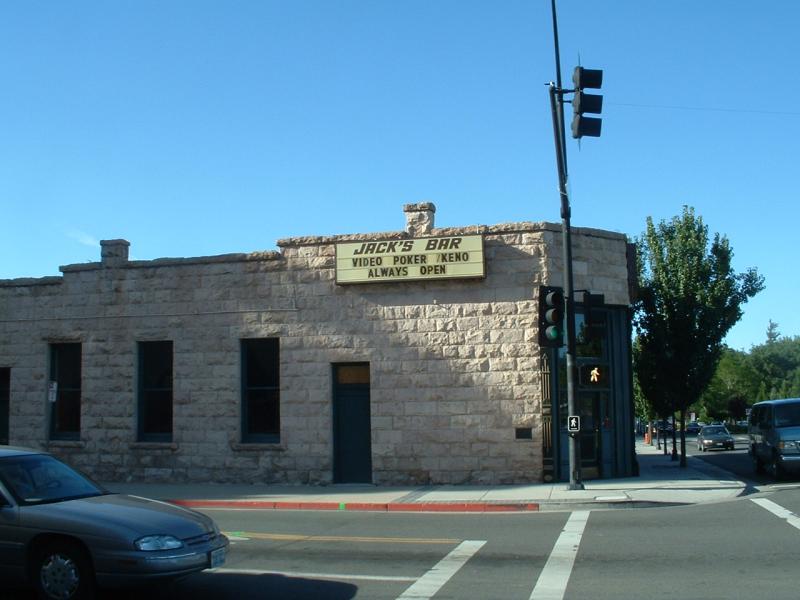