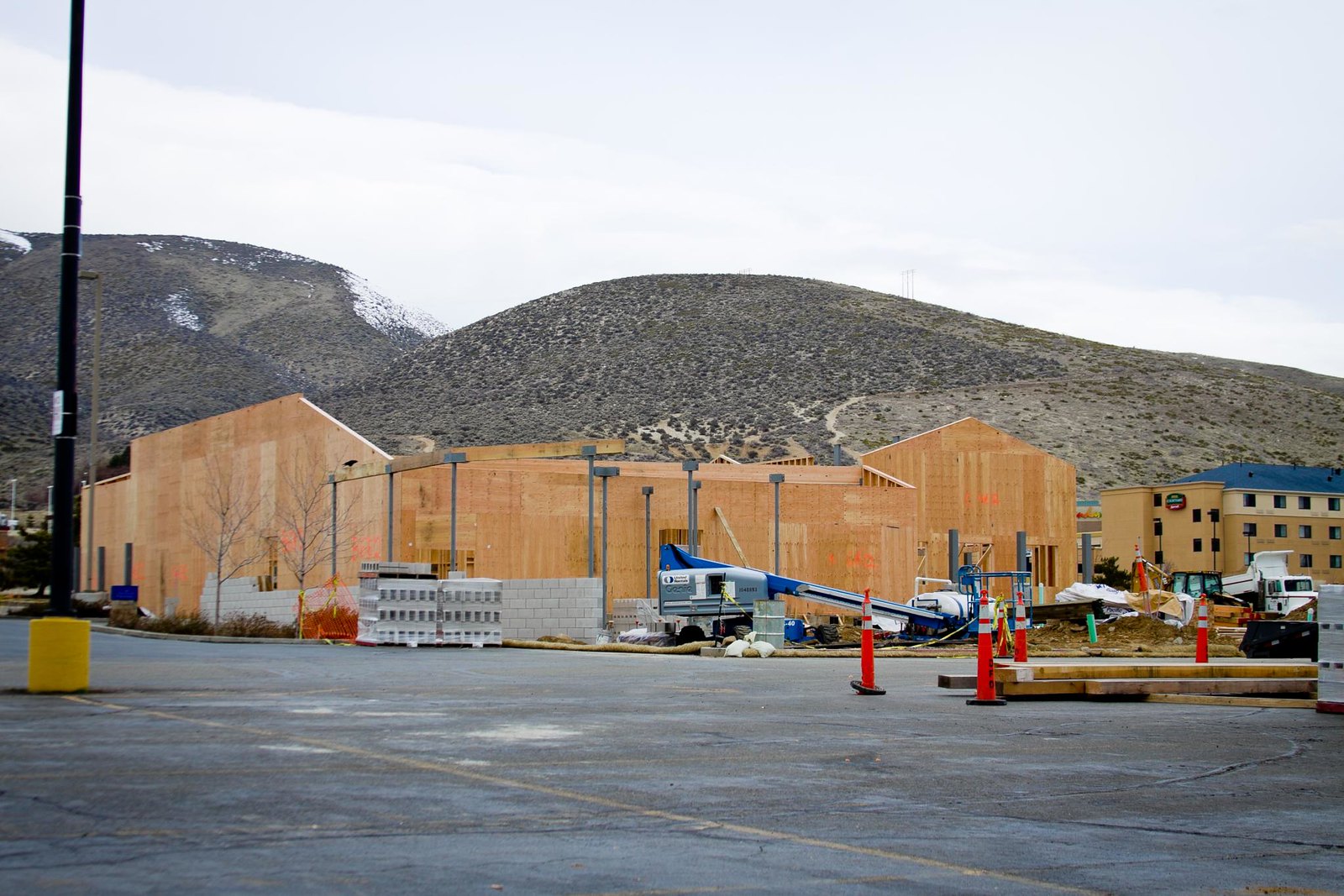 Things got really exciting at the Olive garden construction site this week. A whole bunch of pre-built walls were lifted into place by cranes, and within a day it looked like an actual building! 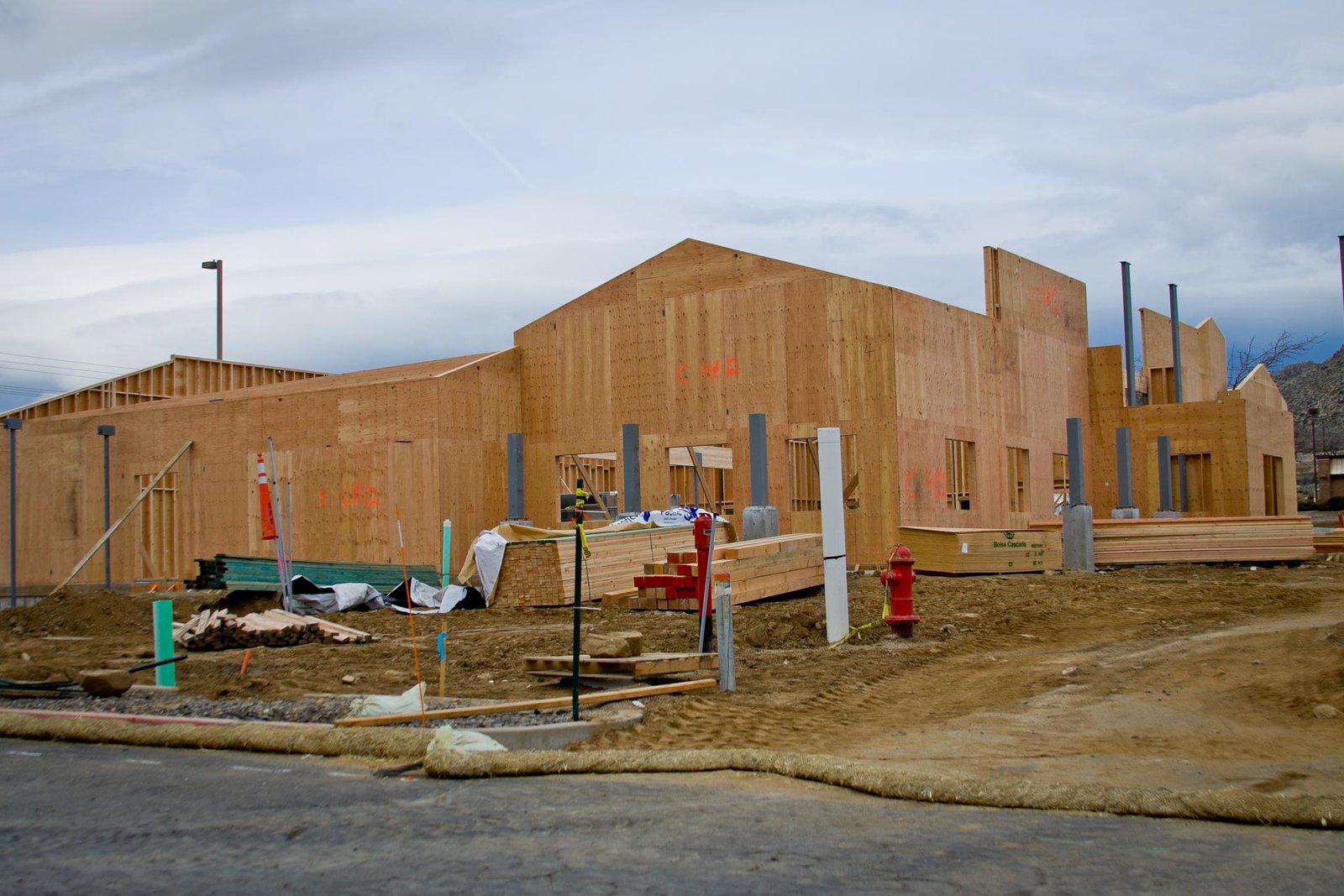 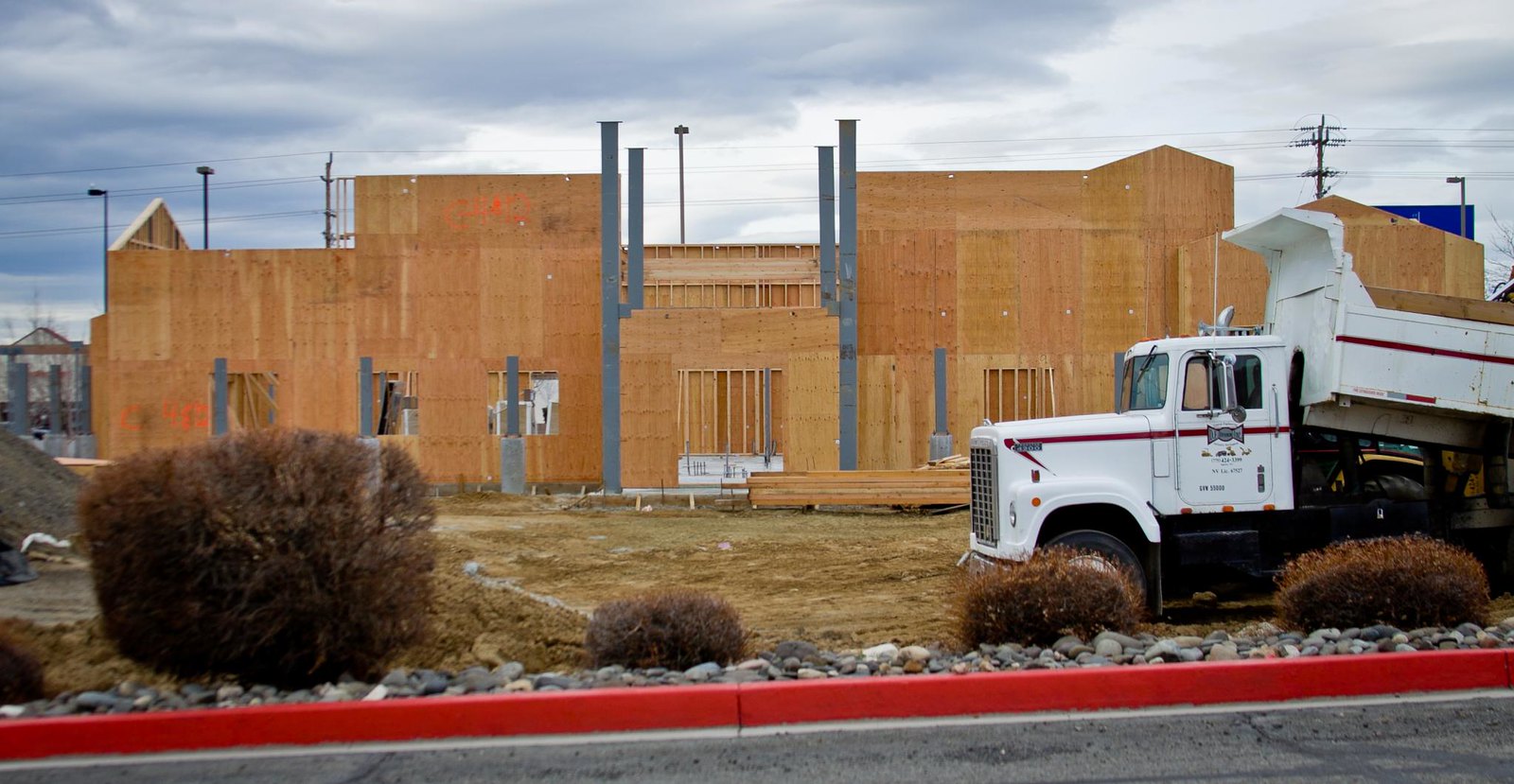 These people are really cooking, though I fear they’re going to have to slow down for a while. There are a lot of rain and snow storms on the horizon for the next week or two, like the one that’s going on right now. These workers have shown themselves willing to work through just about anything but the worst weather, though, so I can’t imagine they’ll slow down too much. 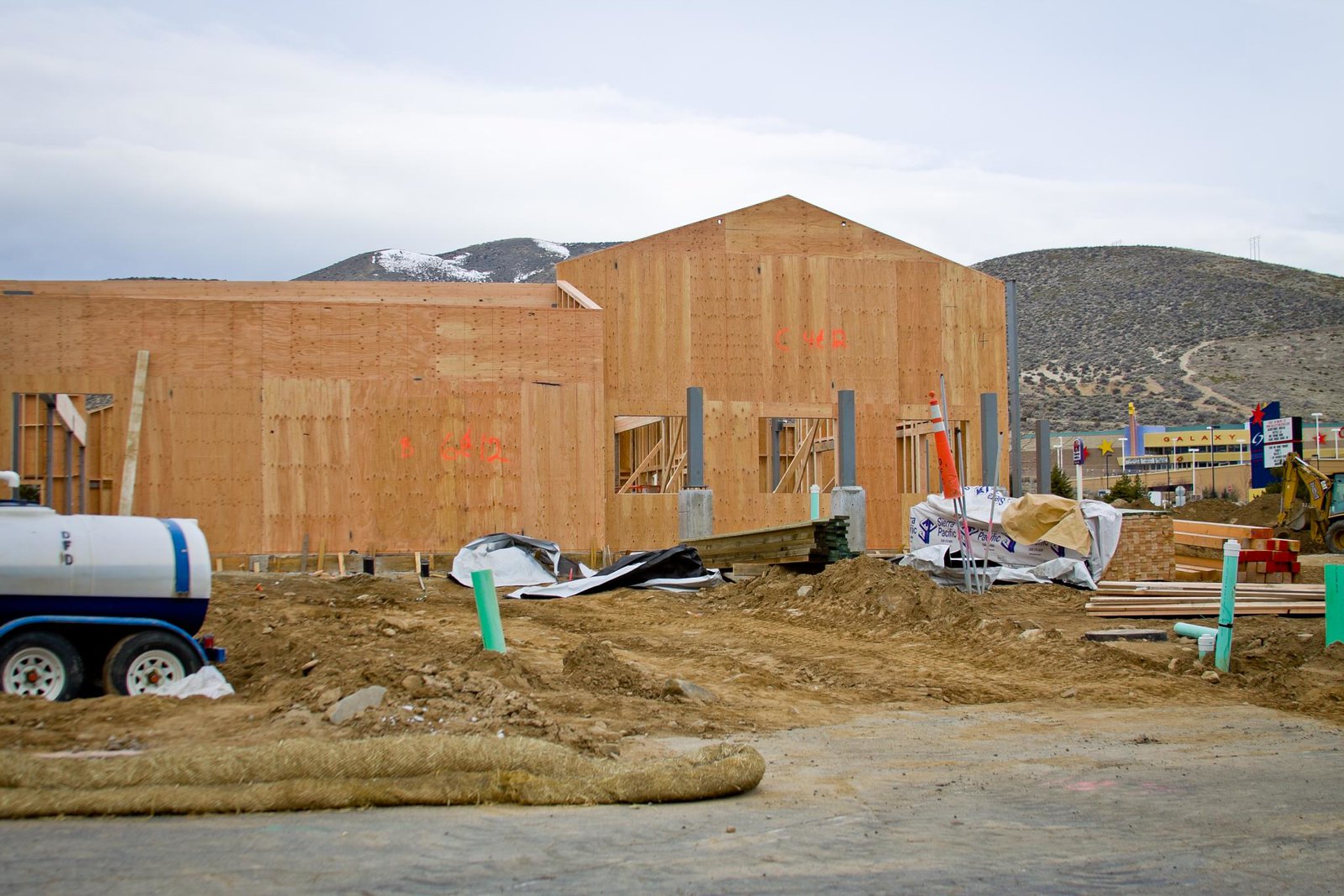 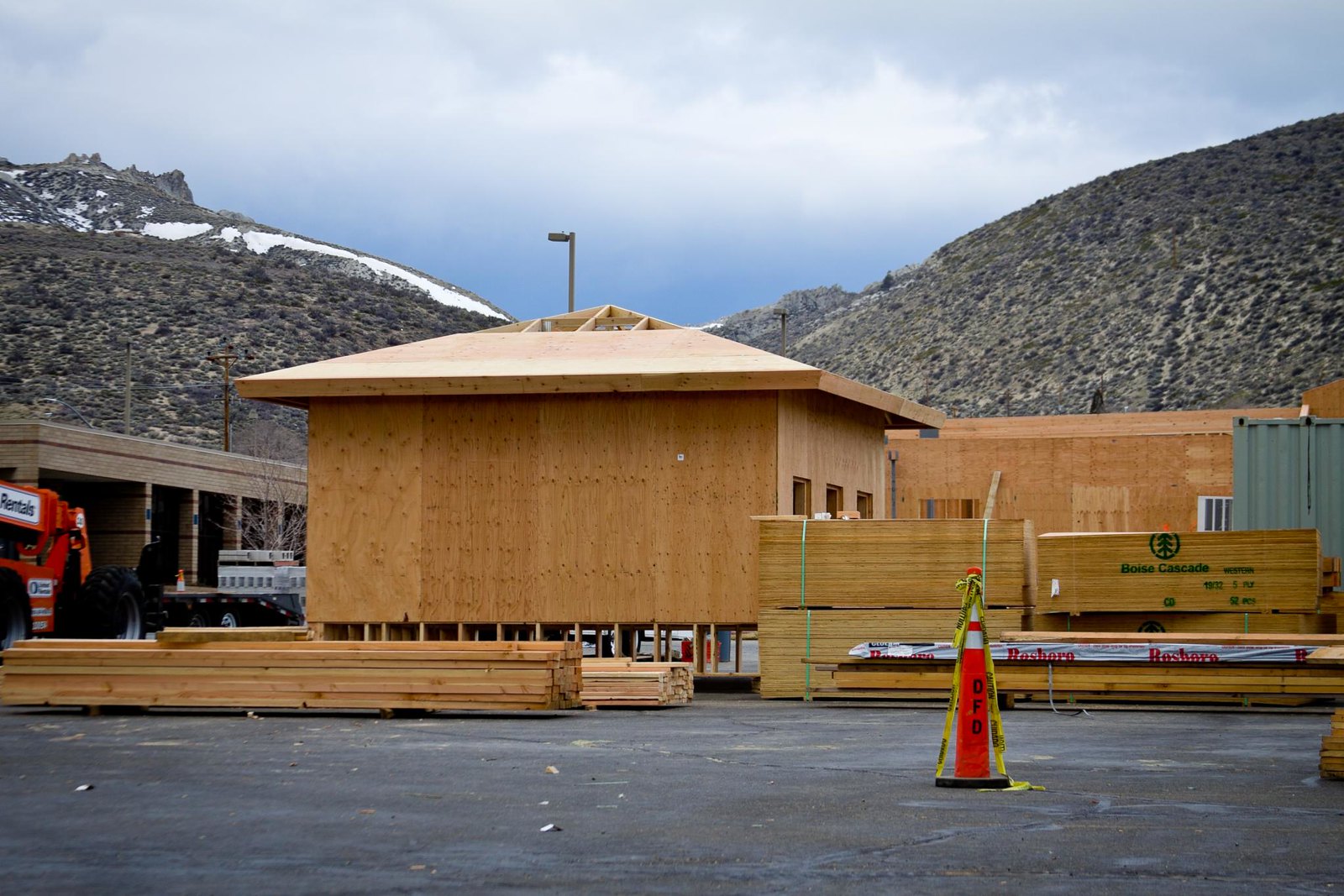 Waiting to be hoisted to the roof.

Also, in a project I haven’t been following lately, the new Aaron’s, which was built on the site of the old Furniture Barn, is all finished and open for business. 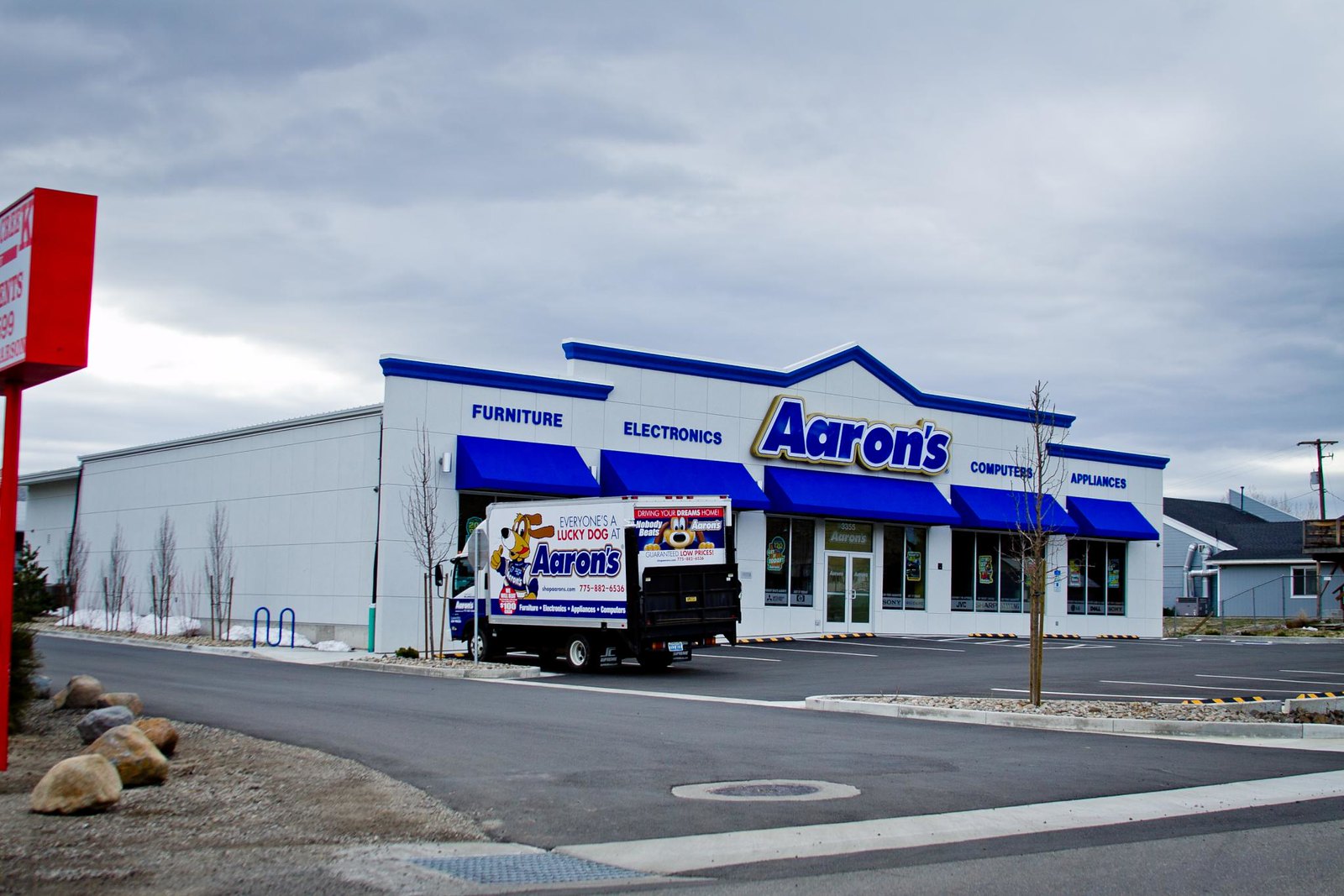 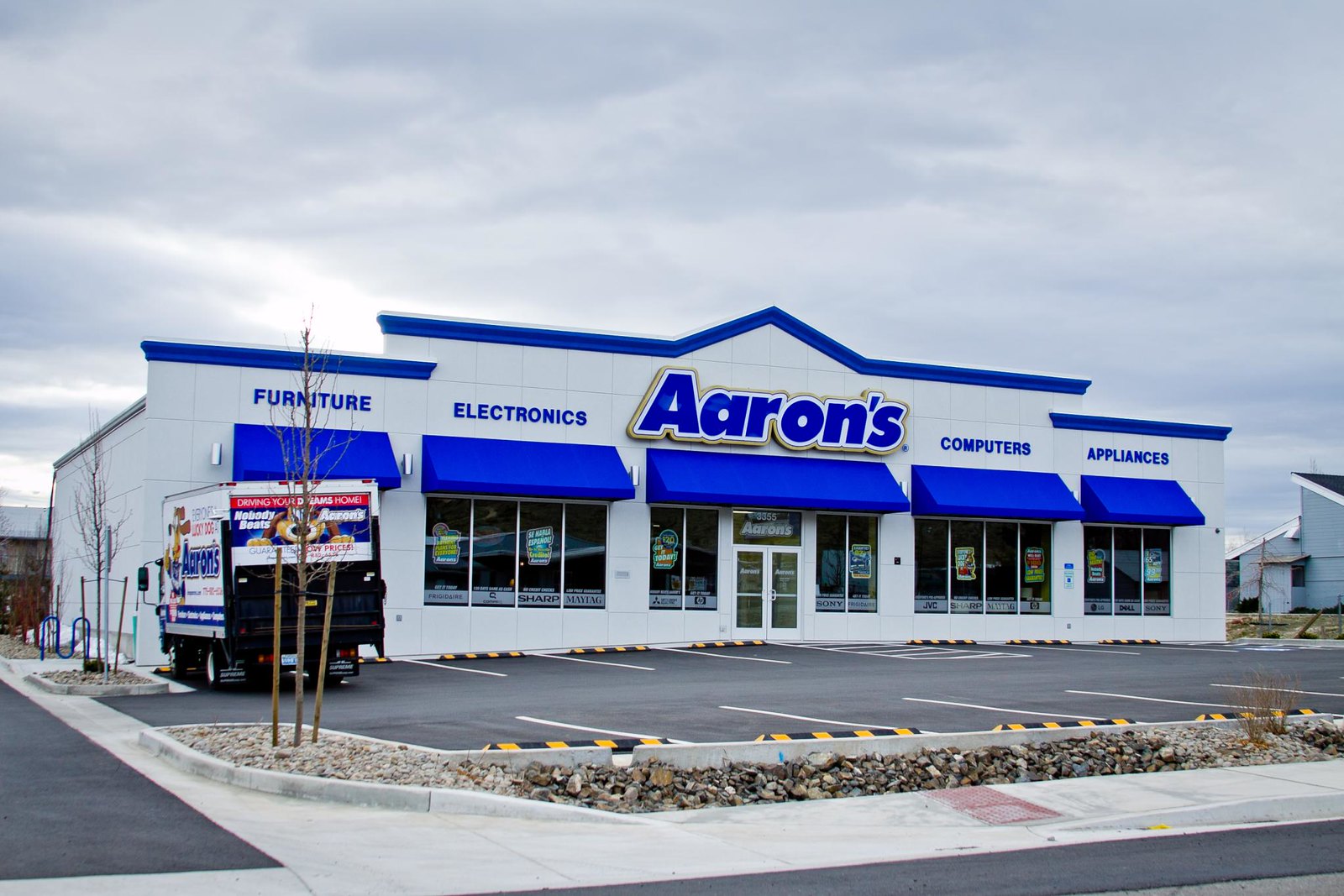