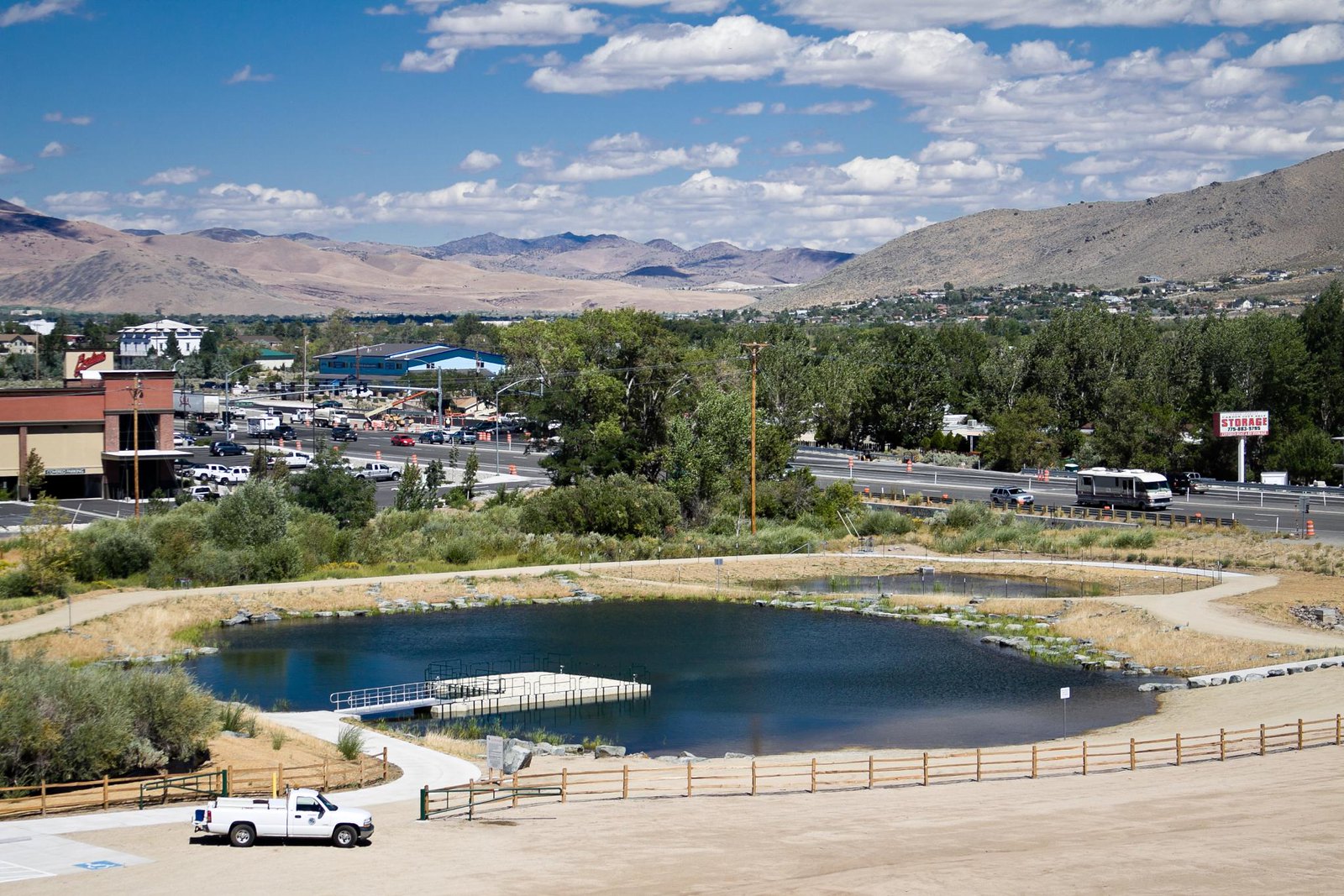 It seems like it was forever ago that construction finished on the Fuji Park fishing pond. Ever since then it’s just been sitting unused, but for good reason. They wanted to give all the plants they installed on the banks of this body of water time to take root and grow, so that they wouldn’t be trampled by dozens of feet while they were still establishing themselves. This is important not only to protect the plants, but also to stop the banks from eroding into the water. Back then they announced that the pond would open around Labor Day, and now that Labor Day has come and gone, the official opening day has been set. This Saturday, September 11, the pond will finally be open. 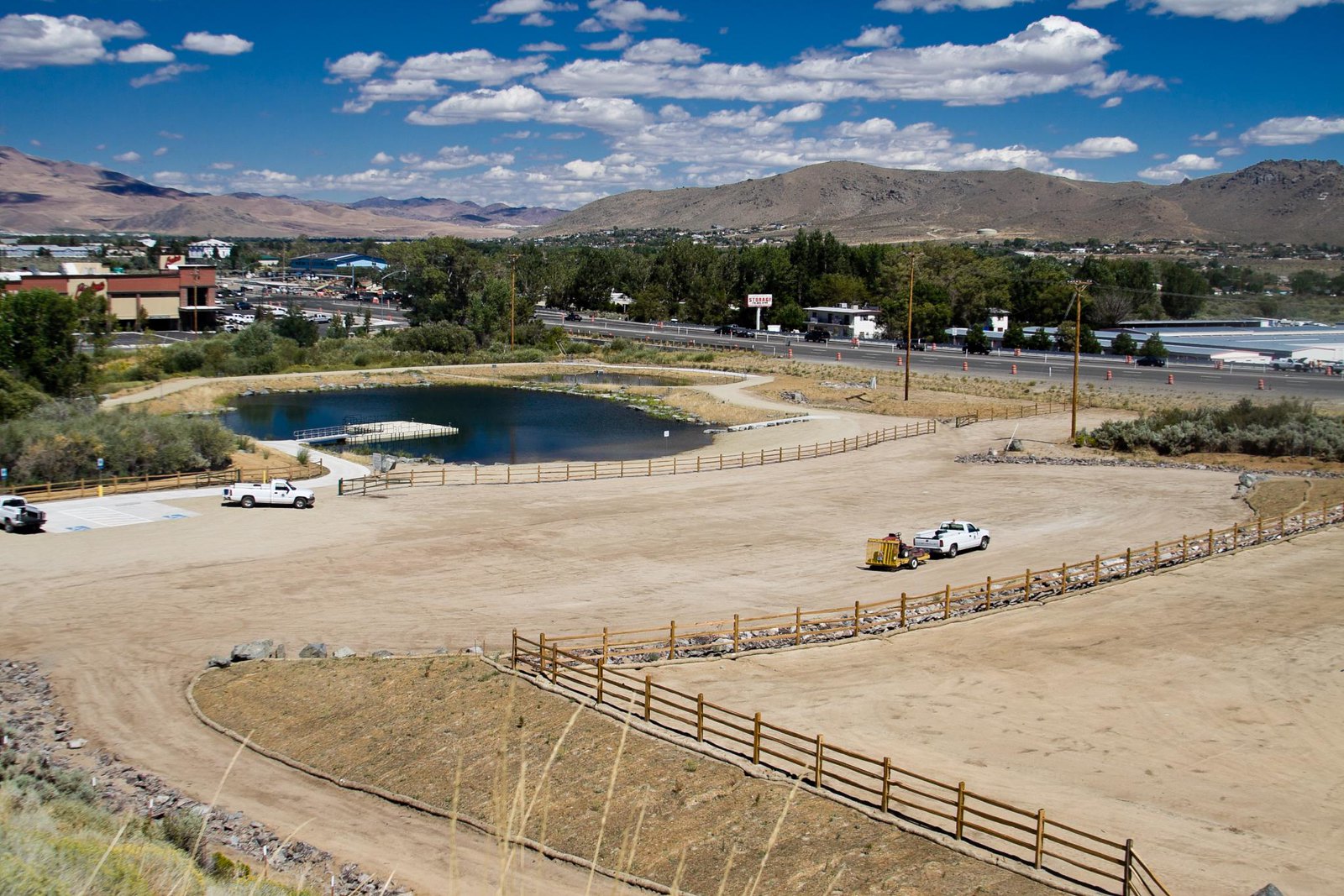 I’m still disappointed by this pond. They could have built it closer to Fuji Park itself, and then it would have been good not just for fishing but also for sitting on benches, feeding birds, jogging around, etc. Instead it’s out of the way, ensuring that it will be for fishing only. Maybe that’s the way the fishermen want it, but it kind of leaves the rest of us saying, “so what?”