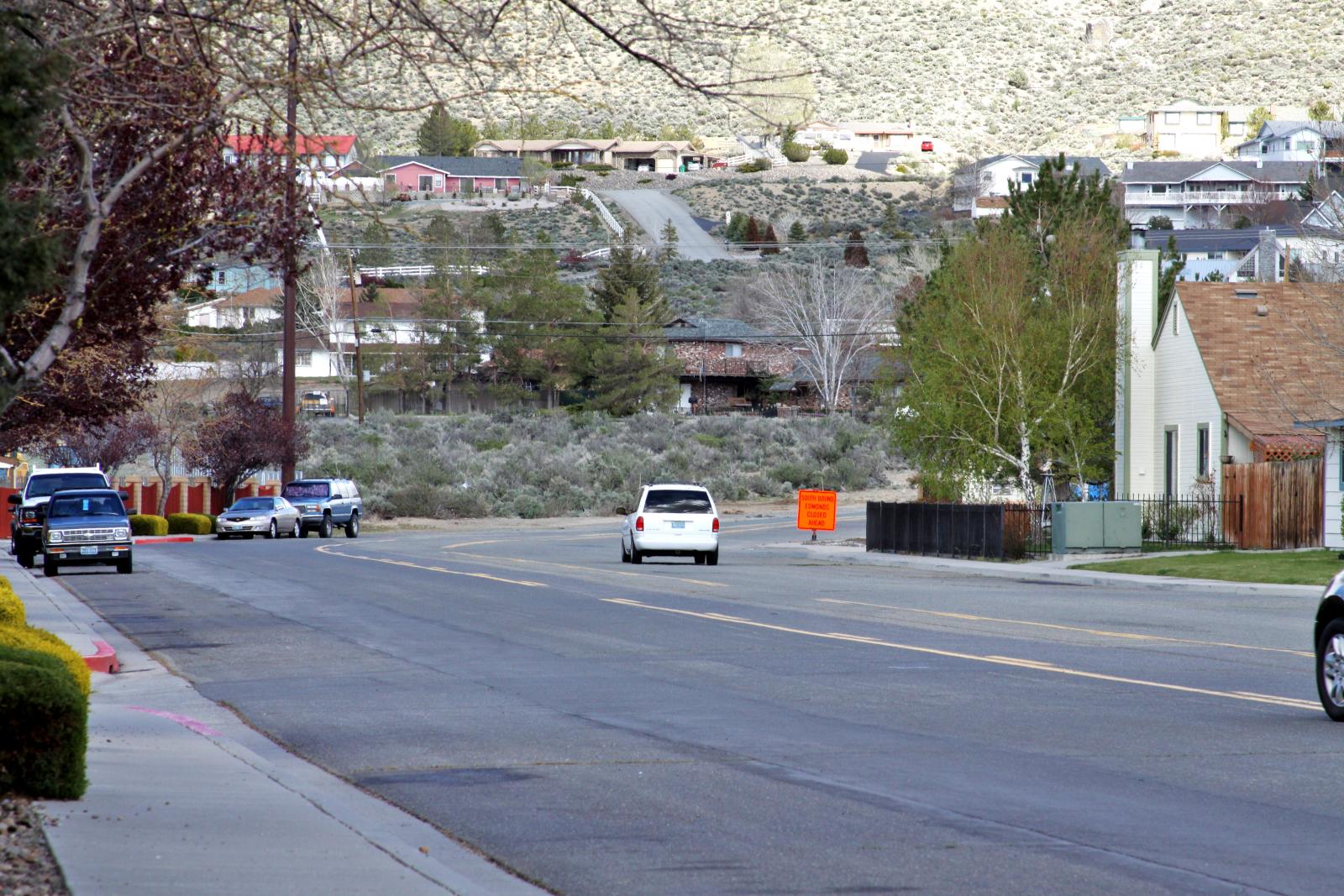 Looks like work on the next phase of the Carson City Freeway really is going to get underway this summer. They’ve said that they lack the funding to commit to building the rest of the roadway from Fairview south to the Hwy 50 interchange. But they will start working on small parts of it this year, specifically the overpasses at Koontz and Clearview. They’ve been doing utility work on Edmonds this spring, resulting in periodic closures of that road. But now they’re getting serious. A sign is up saying that on May 3rd, just four days from now, Colorado Street will be closed permanently. 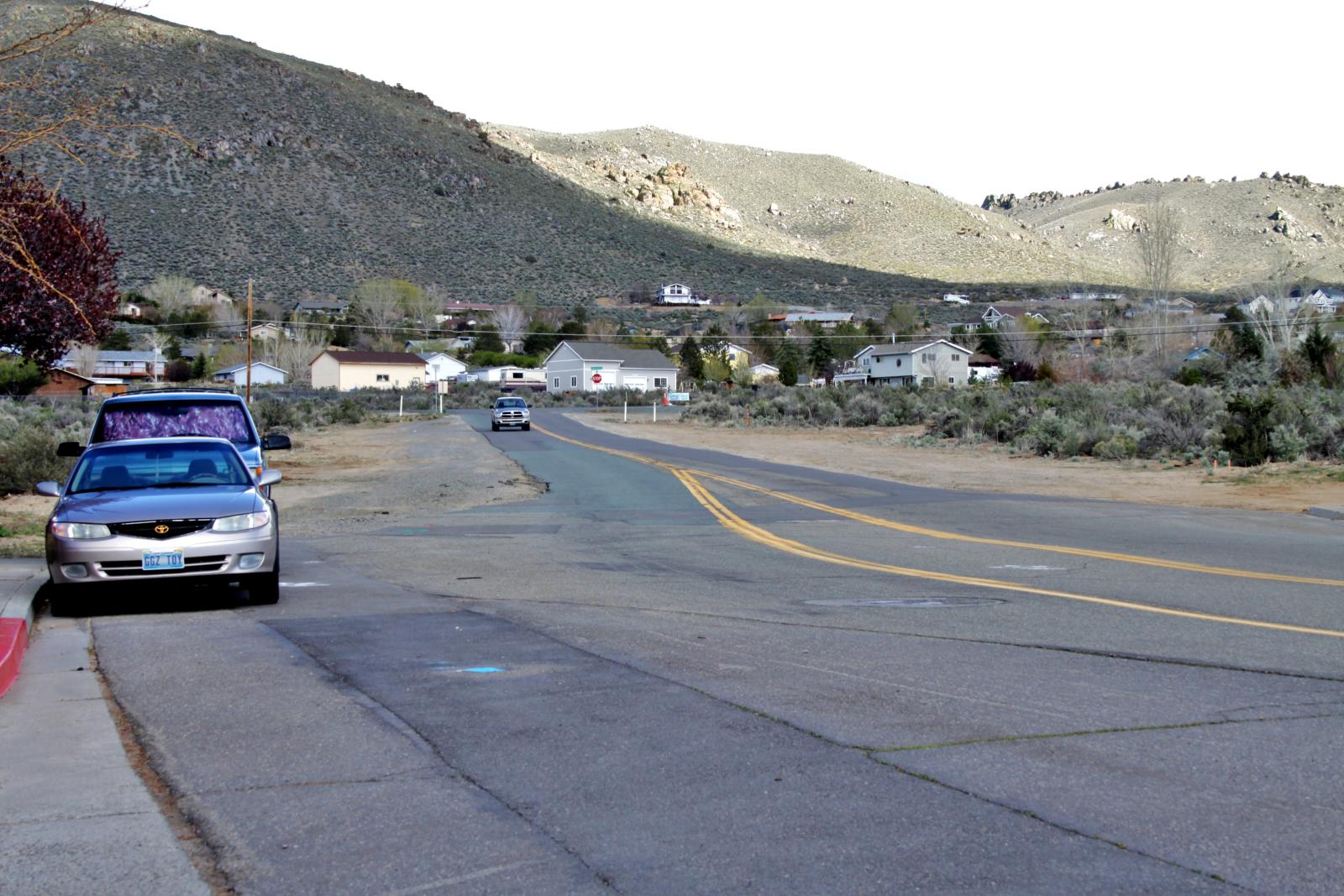 What they’re talking about is the little stretch of Colorado that connects Saliman to Edmonds, and crosses right in the path of the freeway. This is one of a couple of roads that will be cut off by the freeway, along with Valley View further south. That they’re closing Colorado must mean that they’re ready to get started and we should see some kind of major work over the next few weeks. 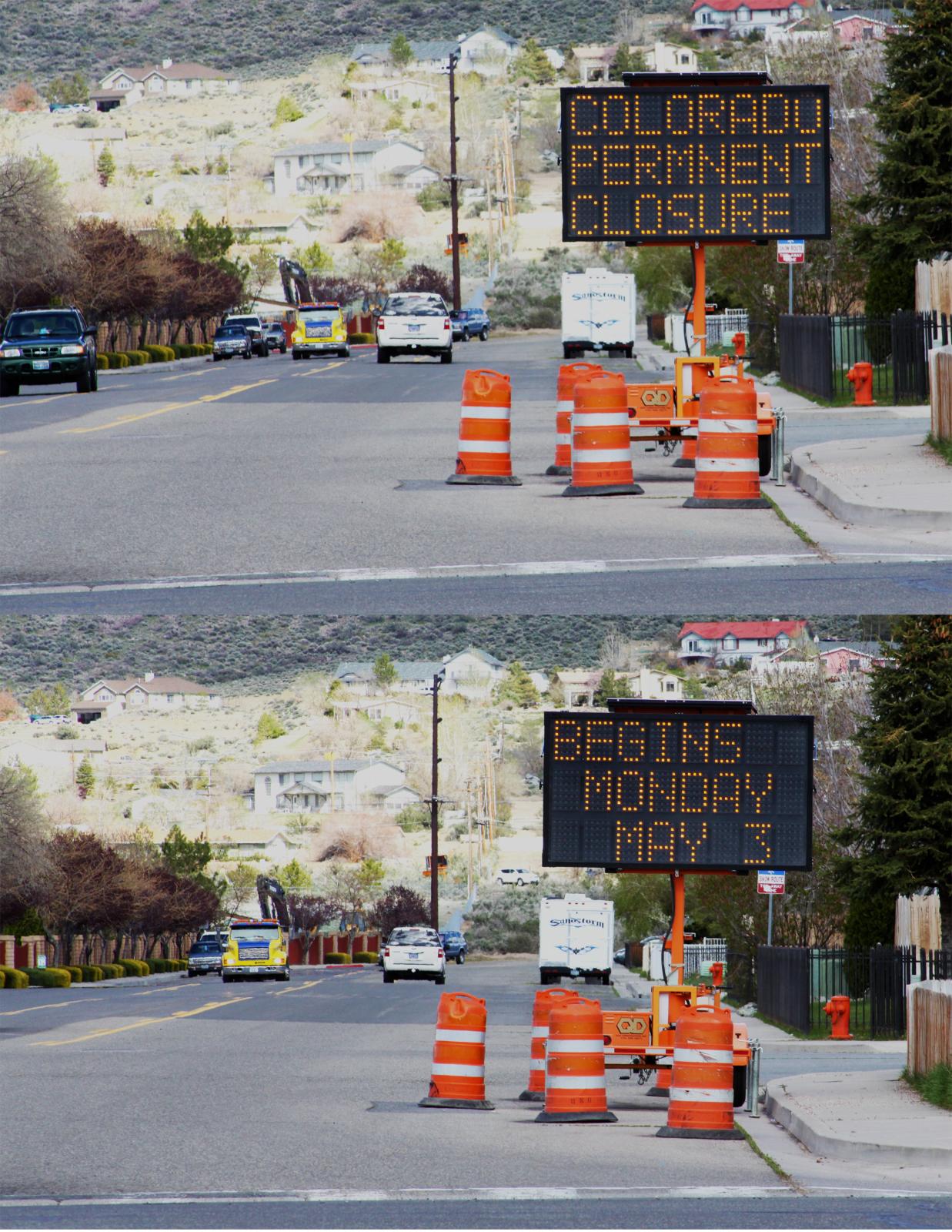