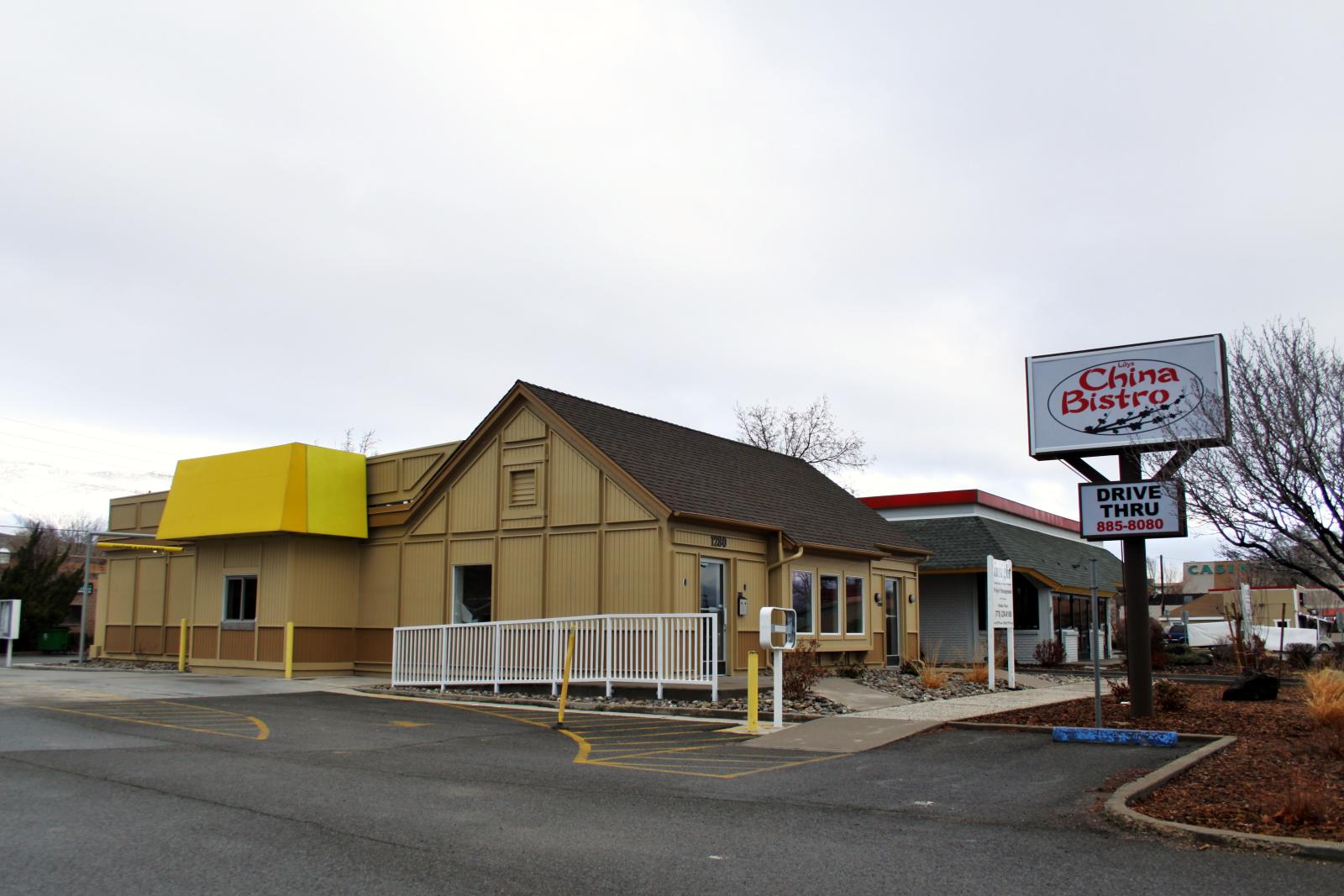 The old Long John Silver’s building has been through a lot of ups and downs lately. After over 20 years of selling fast food fish, the franchise owners decided in 2007 to close the doors and leave town, supposedly over a dispute about grease traps.

The building sat empty for two years, until finally a new tenant started moving in, the Sugarplum Bakery, which was relocating from Genoa to Carson. It opened last June, but only lasted about three weeks before closing their doors too. The bakery later relocated to Minden, but the Long John Silver building still sat empty.

Over the last few weeks I’ve seen activity around the building, so I thought there might be a new tenant in the works. And indeed, early this morning I drove by to find a sign had gone up for Lily’s China Bistro. I’ve never heard of it before, but that could be good news, a new business owner trying to make a go of it. 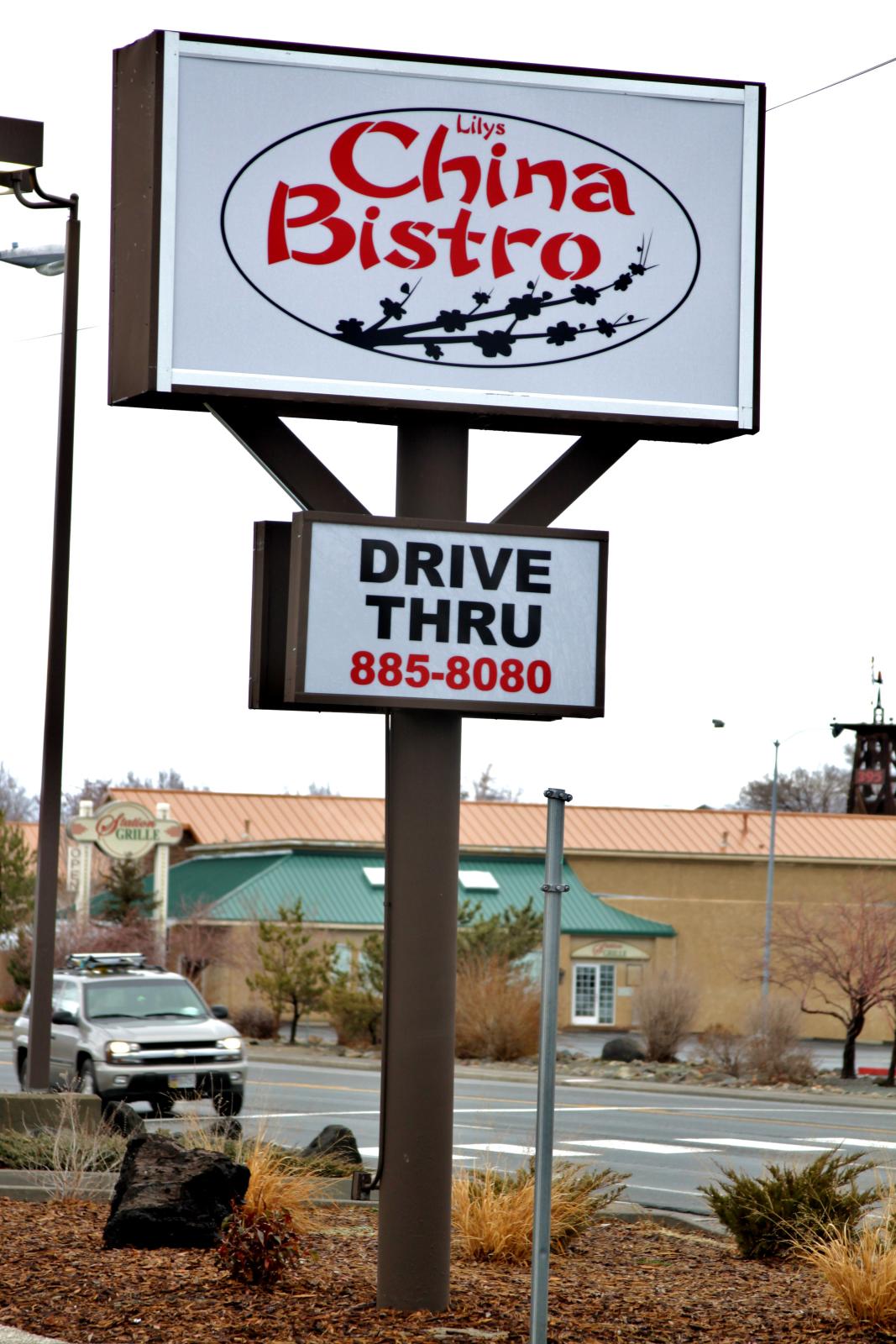 This is right next door to the old Burger King, which is still in the process of being converted to Super Burrito, another local business that already has three stores in Reno. So if the national franchises are leaving and locals moving in, that could be a good trend towards bringing Carson City’s economy back to life. 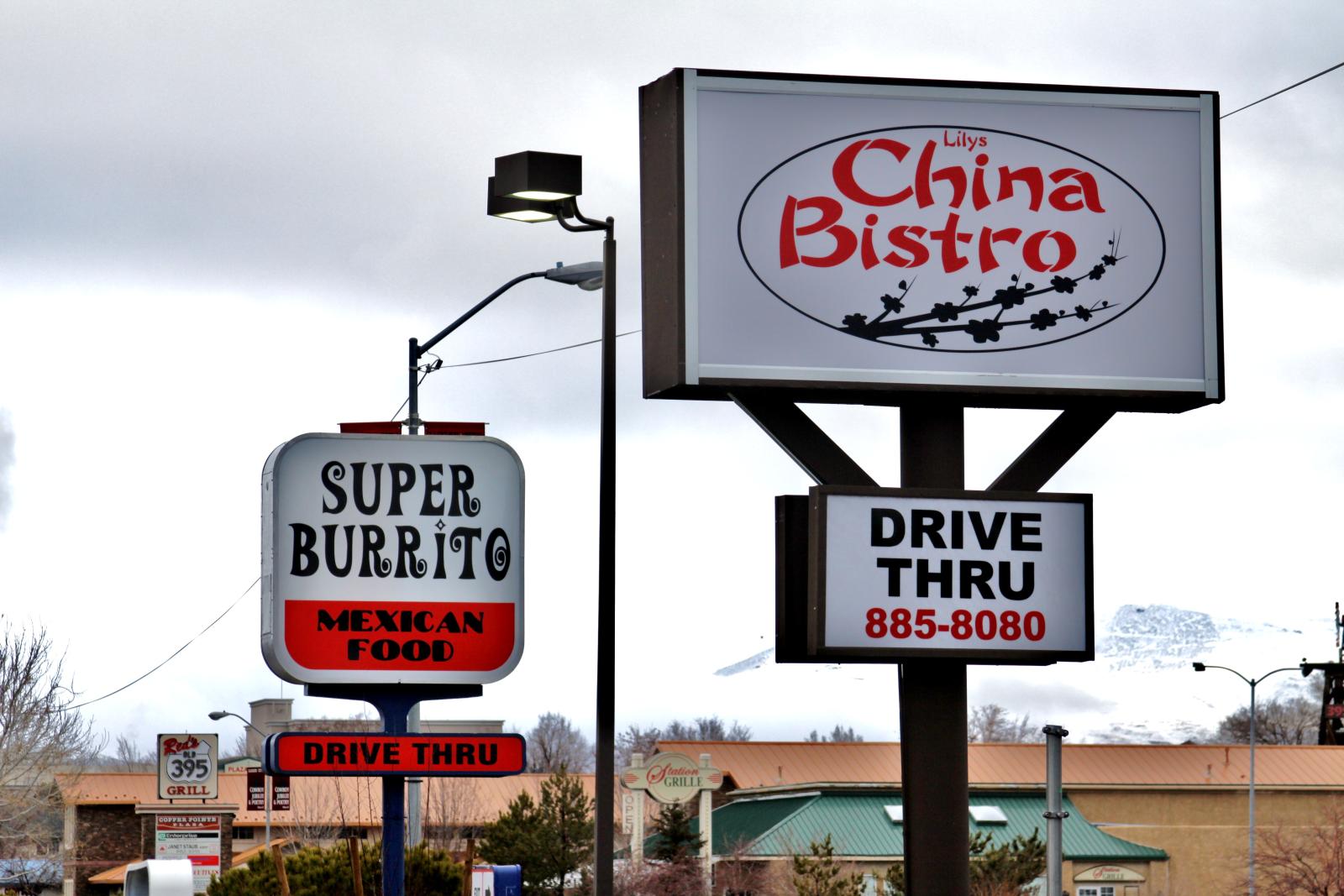