The final run this season of the Carson-to-Virginia V&T excursion train is October 31st, Nevada Day. The 10am roundtrip is sold out, but the morning and afternoon deadheads are still available, and they’ve put together a special package for Nevada Day. 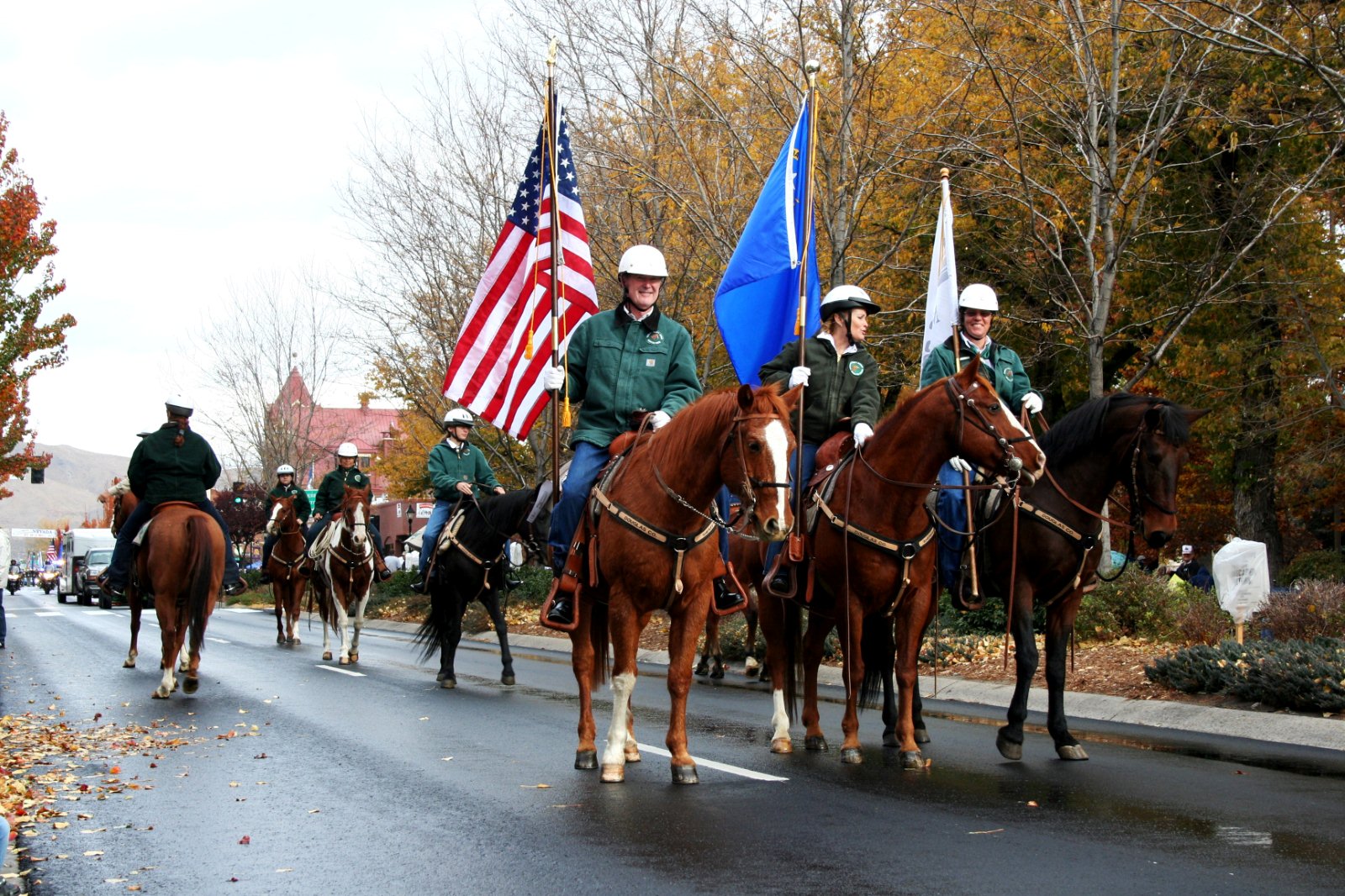 For $48 you ride the morning train downhill, leaving VC at 8:00am. When you arrive at Eastgate you’re shuttled to downtown Carson, where you watch the Nevada Day parade. The shuttle then takes you to some of the other NV Day events, like the rock drilling. You also get a $7 voucher you can use for lunch at a Carson Mall restaurant.

Then, you get back on the shuttle and return to Eastgate in time to catch the 4:30pm deadhead back up to the Comstock. So this is a way of making the deadhead runs, which are never sold out, into a package of their own. Interesting idea. And since this was just advertised in the Nevada Appeal today, it might not be sold out yet. Anyone looking for one last chance to jump on the train before the season ends should be making the call right now to get tickets for this.