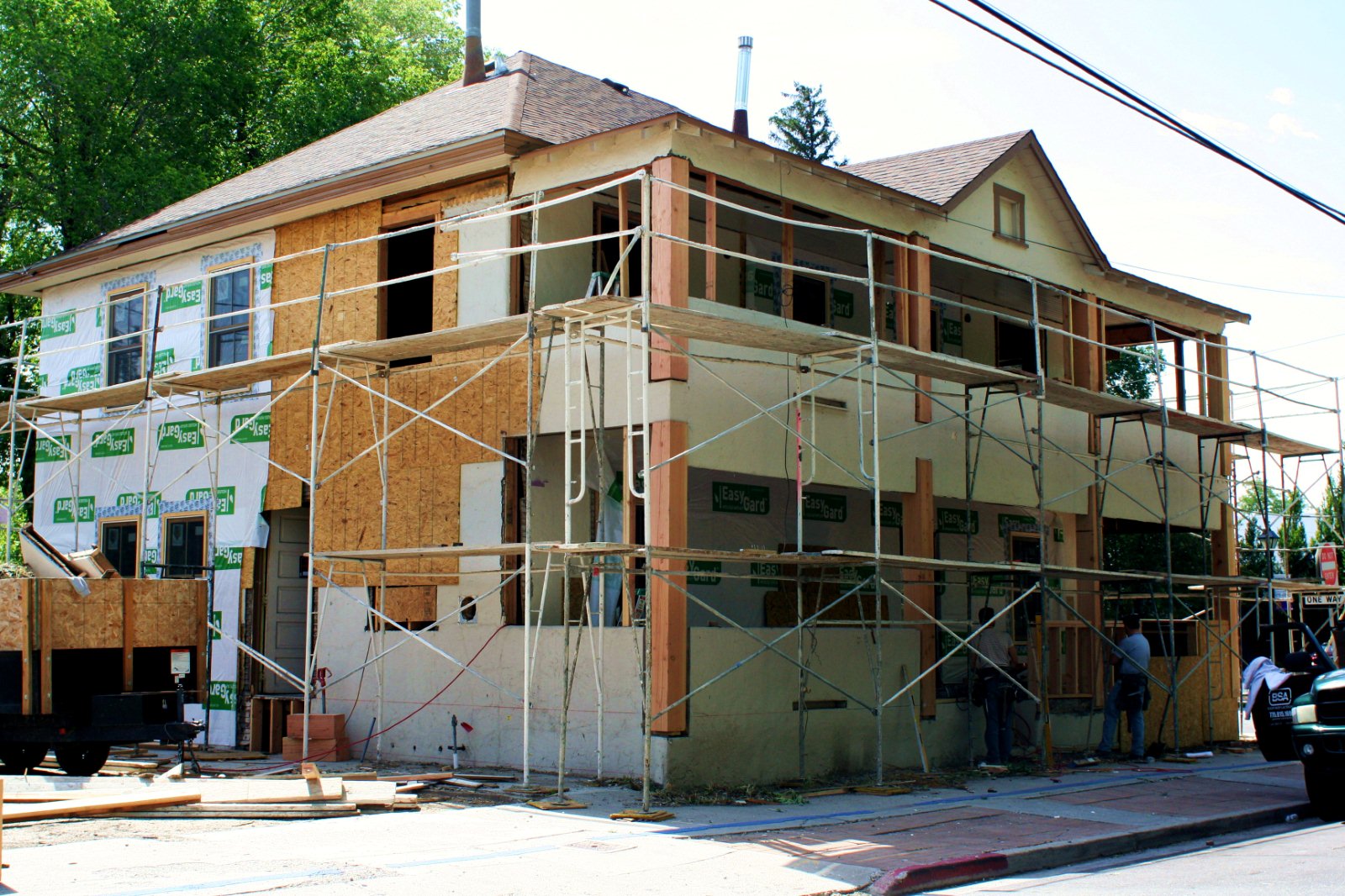 The renovation job that I first pointed out in March has ramped up to full speed. Apparently this building is Carson City’s oldest apartment building, and it’s being converted into accounting offices. Dave Morgan at NewsCarsonCity was very outspoken about this project last month, because the developers were getting $53,000 in City Redevelopment money even though they well could have afforded the whole project on their own.

It seems like the building will look really nice when it’s done, with the previously-enclosed first- and second-floor verandas being opened up to the air. 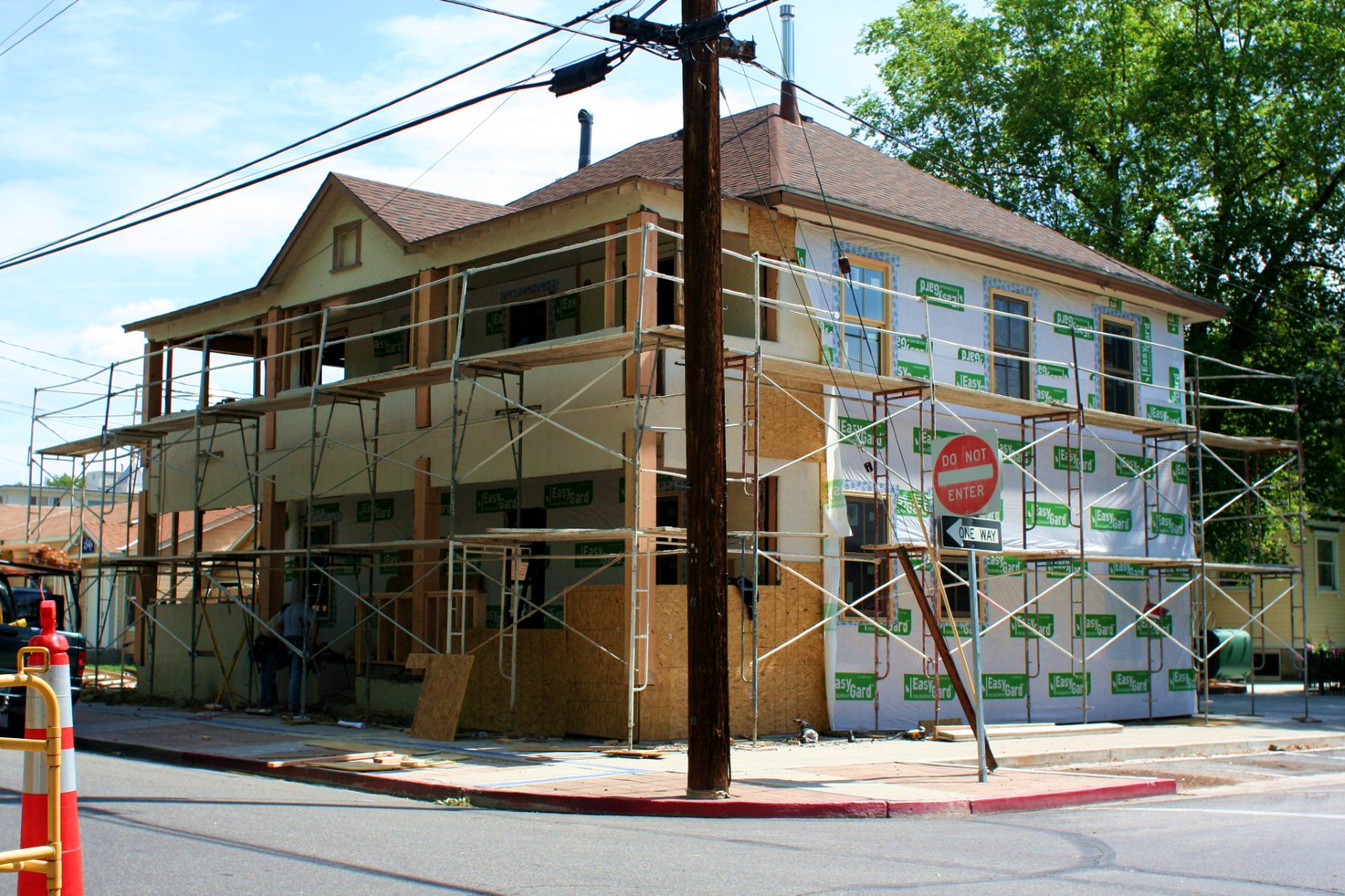 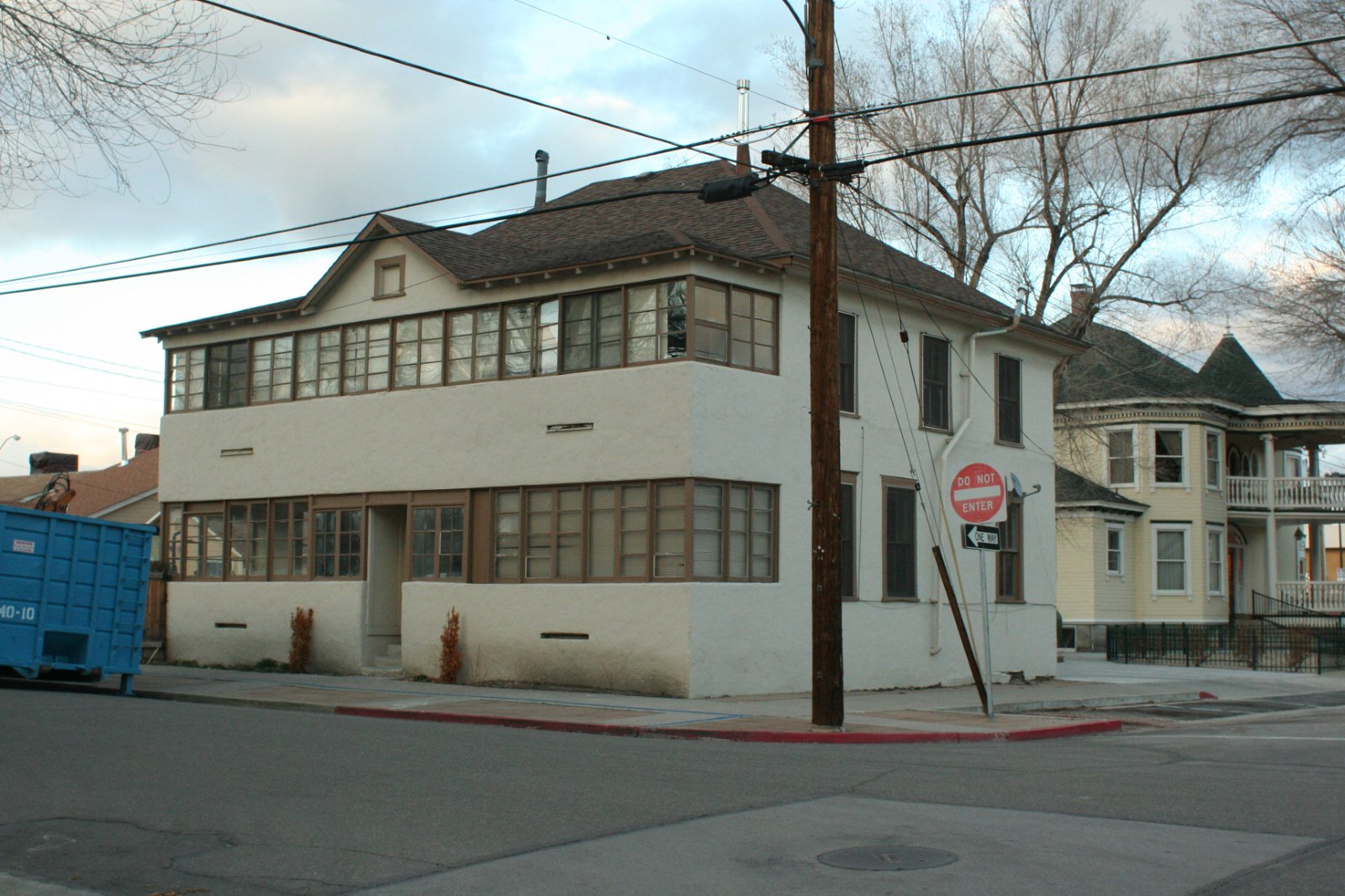 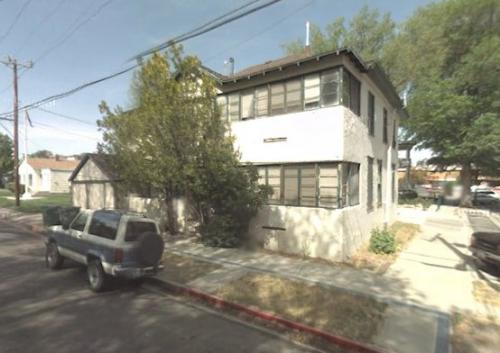