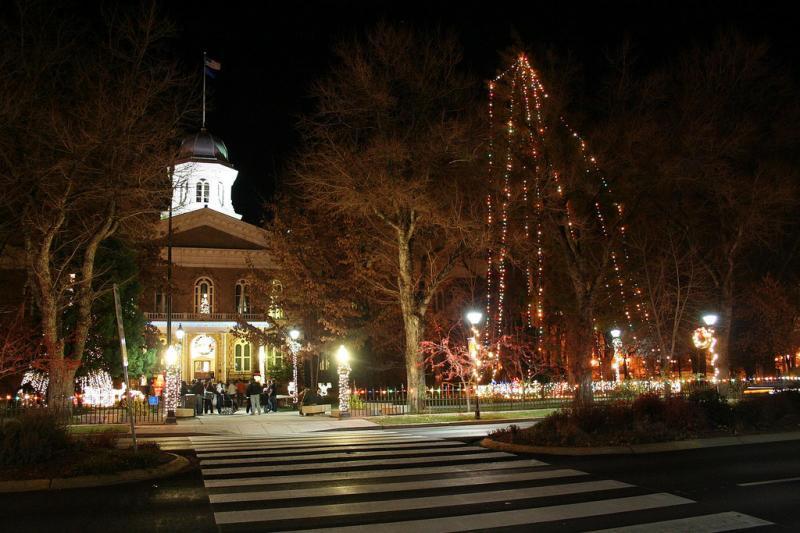 I’ve been doing some programming this week, and I finally did something I’ve been wanting to do for a long time. I switched over the Photos from Around Carson photo gallery from the creaky old software that I wrote over three years ago, to the better system that I created for the WNHPC. With this change comes a new URL, http://photos.aroundcarson.com. I think I’ve switched everything over so that there won’t be any glitches, and I have redirects in place to handle old bookmarks and search engine results.

The one thing I haven’t gotten working yet is posting new photos, but that will just take a bit more work. I definitely want that to be part of it when it’s done, because seeing all the photos that the community submits is half the fun. Although I’ve stopped using this system almost entirely in favor of using Flickr. It did need to be refreshed, though, because when I do use it I run up against all the shortcomings and hate it. So this new system should address a lot of that, because I wrote this new system with all of those shortcomings in mind, and an eye towards solving them. Now I don’t have to be embarrassed by the photo gallery on this site anymore.