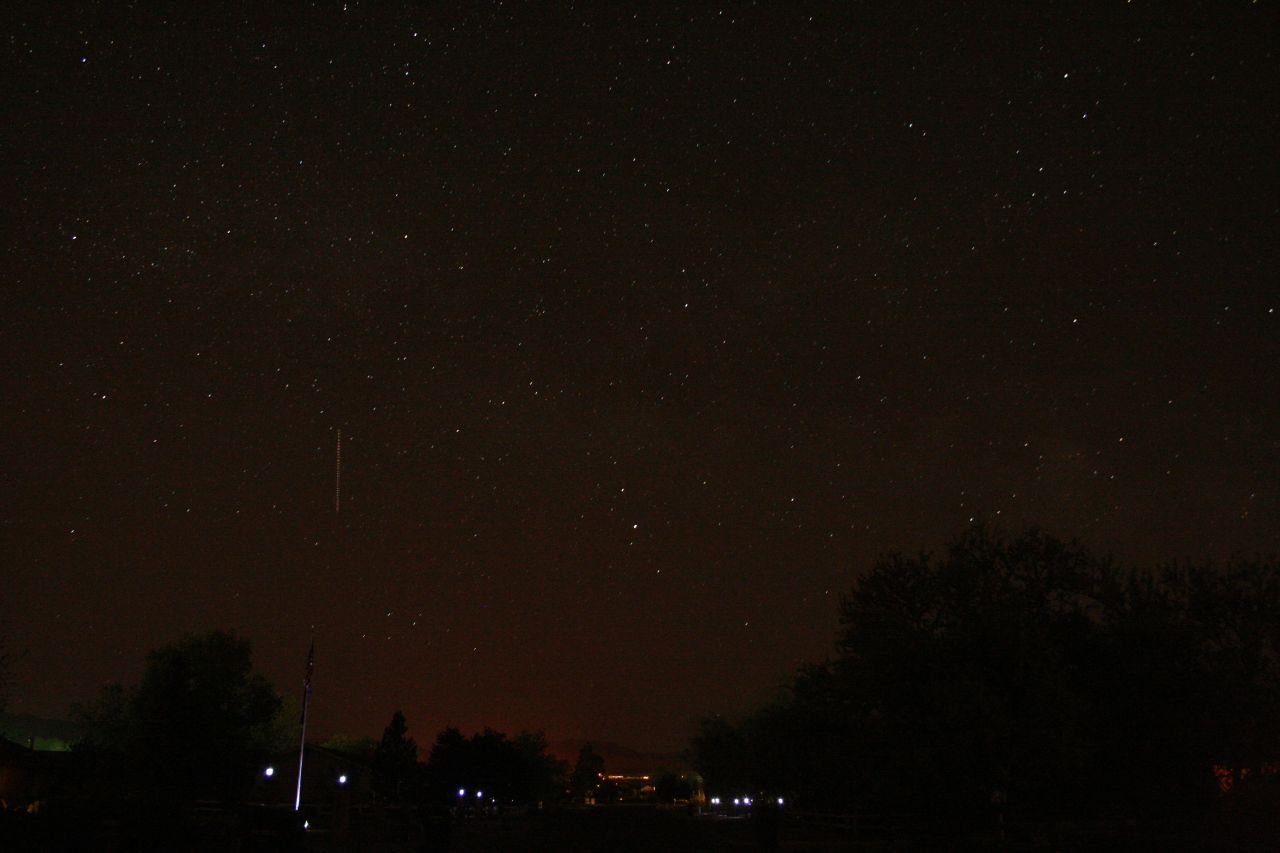 The Record Courier brings the fascinating story of the Sierra Stars Observatory, an “observatory for hire” located at the far south end of the Carson Valley, near Woodfords. Sierra Stars consists of a fiberglass dome and a 15-foot telescope that can be remote controlled to look at any part of the sky. And the really interesting part is that you can go to their website, and for a small fee you can tell the telescope what to look at. The system then puts your job in the queue, and once it has captured your images it sends them to you. It’s a great tool for researchers that might not otherwise have access to a large scope like this. Or for people with larger scopes who want to make use of a smaller scope first, to find if a certain part of the sky is worth pointing their larger scope at. The owner and operator of the telescope, Rich Williams, tells the story of how the Hubble Space Telescope team used his observatory to do advance scouting to find targets for the Hubble to look at.

The reason this is possible is because of the dark skies we have in the Carson Valley. For such a populated area, we get remarkably black skies at night. And while there may be some bleed from Carson, Reno, and Stateline most nights, as long as you’re looking straight up you’ll be hard pressed to find a darker sky anyplace that’s not in the middle of nowhere. As one of the commenters wrote when I put up pictures of our starry skies, “dude you literally have to live in the fucking nowhere. lol.”