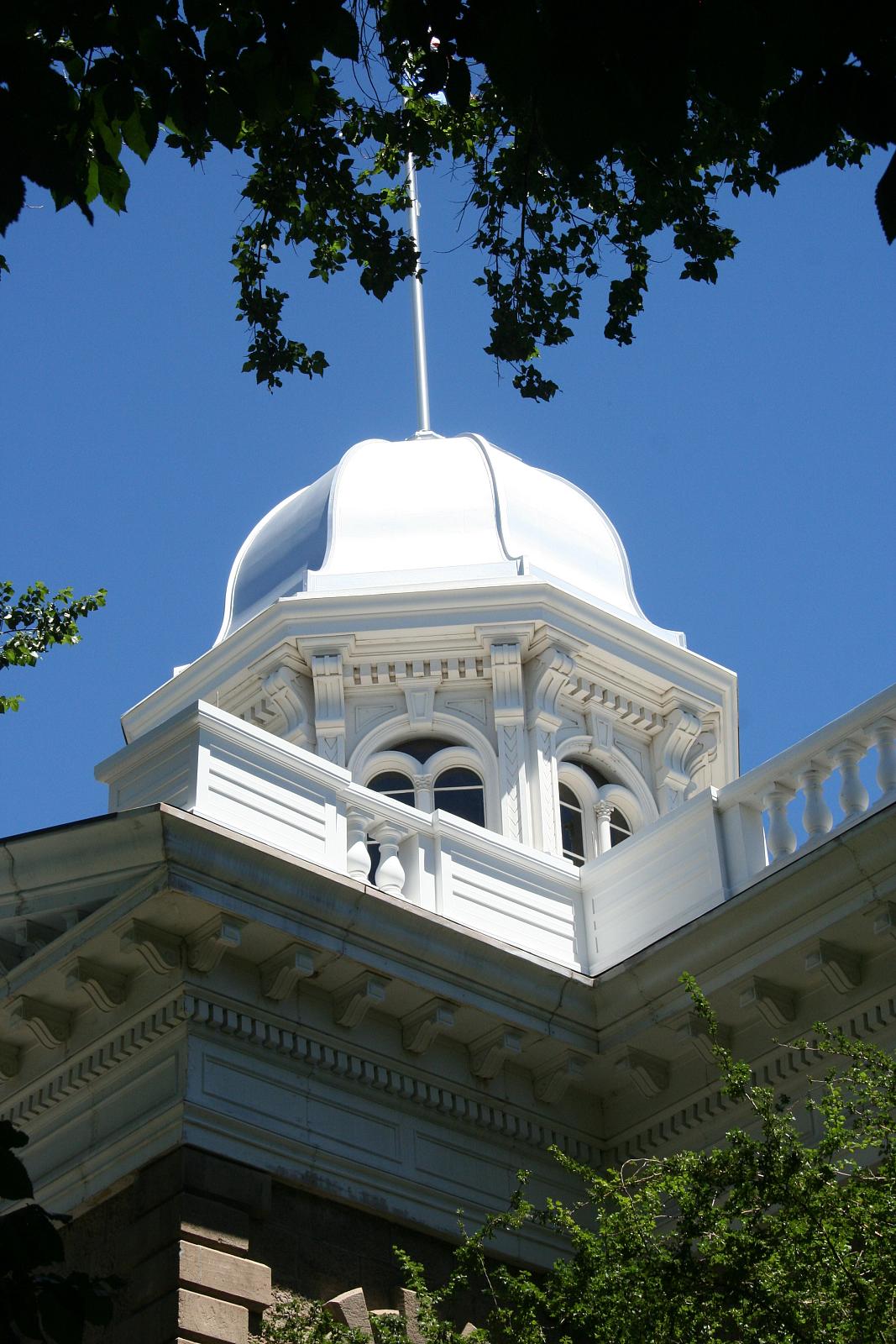 In honor of the 150th birthday of Carson City, I’d like you to think about this the next time you drive by Nevada’s distinctive silver-domed State Capitol in Carson City.

Imagine how it might look in Winnemucca or American Flat or Boise, Idaho.

Several times in Nevada’s history there have been attempts to locate the state capital in some other location. Even before Nevada became a state, there was debate over where to place the seat of state power.