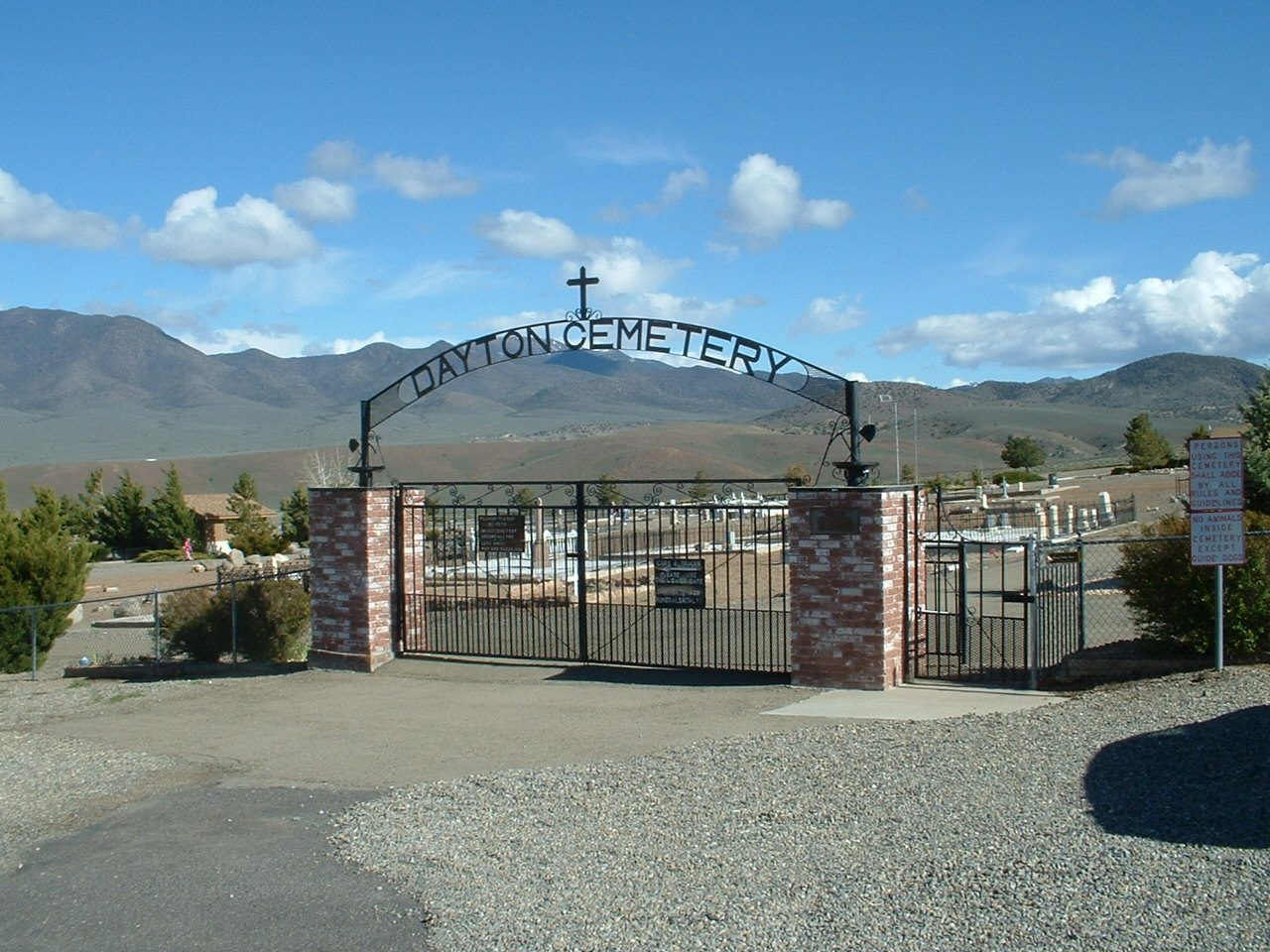 Vandalism has struck the Dayton Cemetery. Over the last week someone pushed over and smashed up the headstone of “Old Virginny”, also known as James Finney, the miner who named Virginia City. Old Virginny was one of the first miners to settle in the area, first arriving in 1851, and one of the first to travel up into the hills in search of gold. All the other miners until then had stayed down in the valley, near where Dayton is now. Old Virginny followed a creek up into the hills, finding that the gold deposits were richer and richer the higher you went. Others soon followed, creating the now-dead settlement of Johntown.

All these miners gradually worked their way further up the canyon until they reached the top, the wind-blown slopes of Sun Mountain. Old Virginny placed a claim there in 1858, although he did little mining. History showed that Old Virginny was a notorious drunk, and only worked when he was out of money to buy whiskey. And in fact it was his drinking which brought him fame, according to the popular legend, because one day in the rough shanty town that had been named Ophir Diggings he stumbled and fell on the rocks, smashing the bottle he was carrying. Looking to make light of the embarrassment, and not let good whiskey go to waste, he seized on the occasion to perform a christening. “I baptize this place Virginia Town,” he proclaimed, and poured out the few drops that were still left in his broken bottle. And the name, amazingly enough, stuck. (Another, less colorful, story has the residents of Ophir picking the name in a meeting to honor Old Virginny for being the first to lay claim on the land).

Whatever the real story, it’s certain that Old Virginny received no prosperity for his fame. Even after the town was named for him he remained as he always was, a penniless drunk, and in 1861 he fell off a horse in Dayton, causing fatal injuries. He was buried in the town cemetery soon after.

In 2001, 140 years after his death, a suitable headstone was erected by the Historical Society of Dayton Valley to replace a worn one that had the year of his death wrong. This past Sunday, volunteer Armand Arnett found that stone toppled from its foundation and broken in half. The Historical Society says they’ll work on replacing it, but still this is an idiotic act of vandalism, and I don’t know what kind of “prank” whoever did it thought they were pulling off.

Update: Several people stepped forward, and the headstone was repaired.