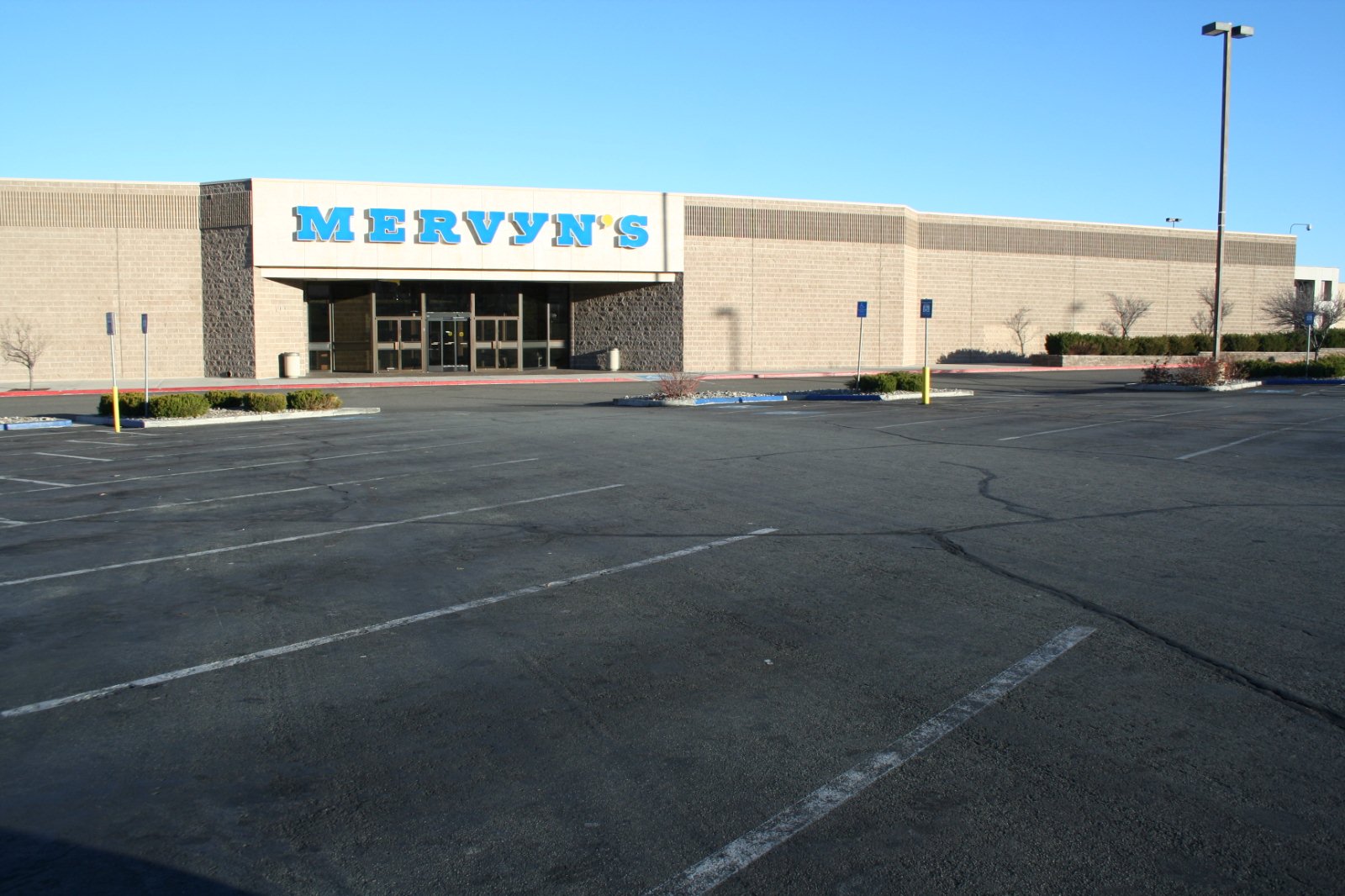 All through the Thanksgiving holiday we kept noticing the folks standing on street corners all over town, advertising the final days of the Carson City Mervyn’s. In the last days the signs started proclaiming “All Items Under $12.99!” And the prices dropped, to $10, $5, and finally $2, so we knew we had to stop by. We went in on Saturday, not knowing at the time that it was the store’s last day, but the signs out front saying it was the “Last 1 Days!” clued us in. 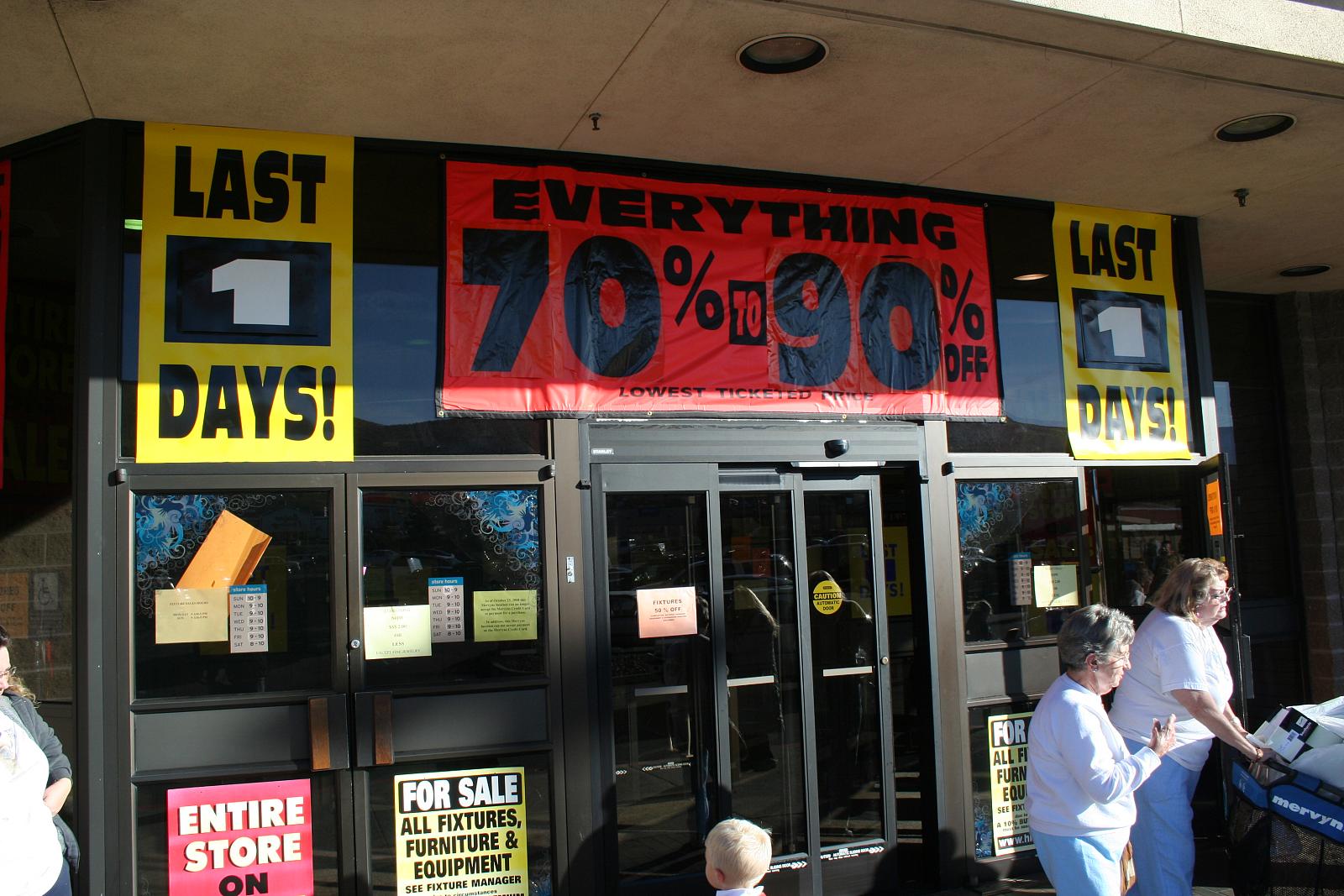 So I brought my camera in and took as many pictures as I could until the manager came by and said, “You can’t take pictures in here, buddy.” So we left, partly to get away from the cloud of B.O. trailing behind the manager, but mostly because all the $2.00 merchandise left was ugly as sin and we didn’t find anything we wanted to buy.

So here, then is the final record of Mervyn’s in Carson City. 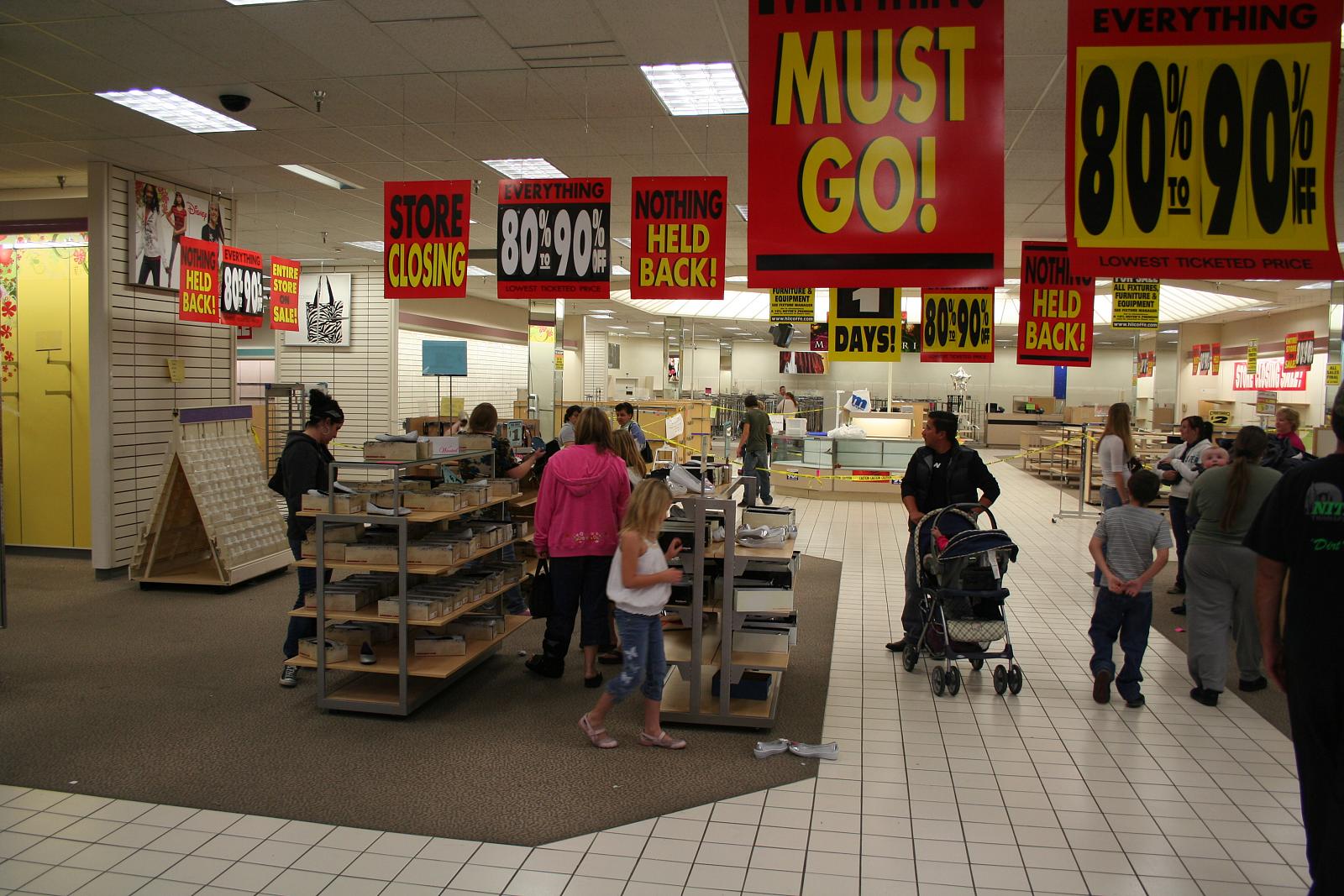 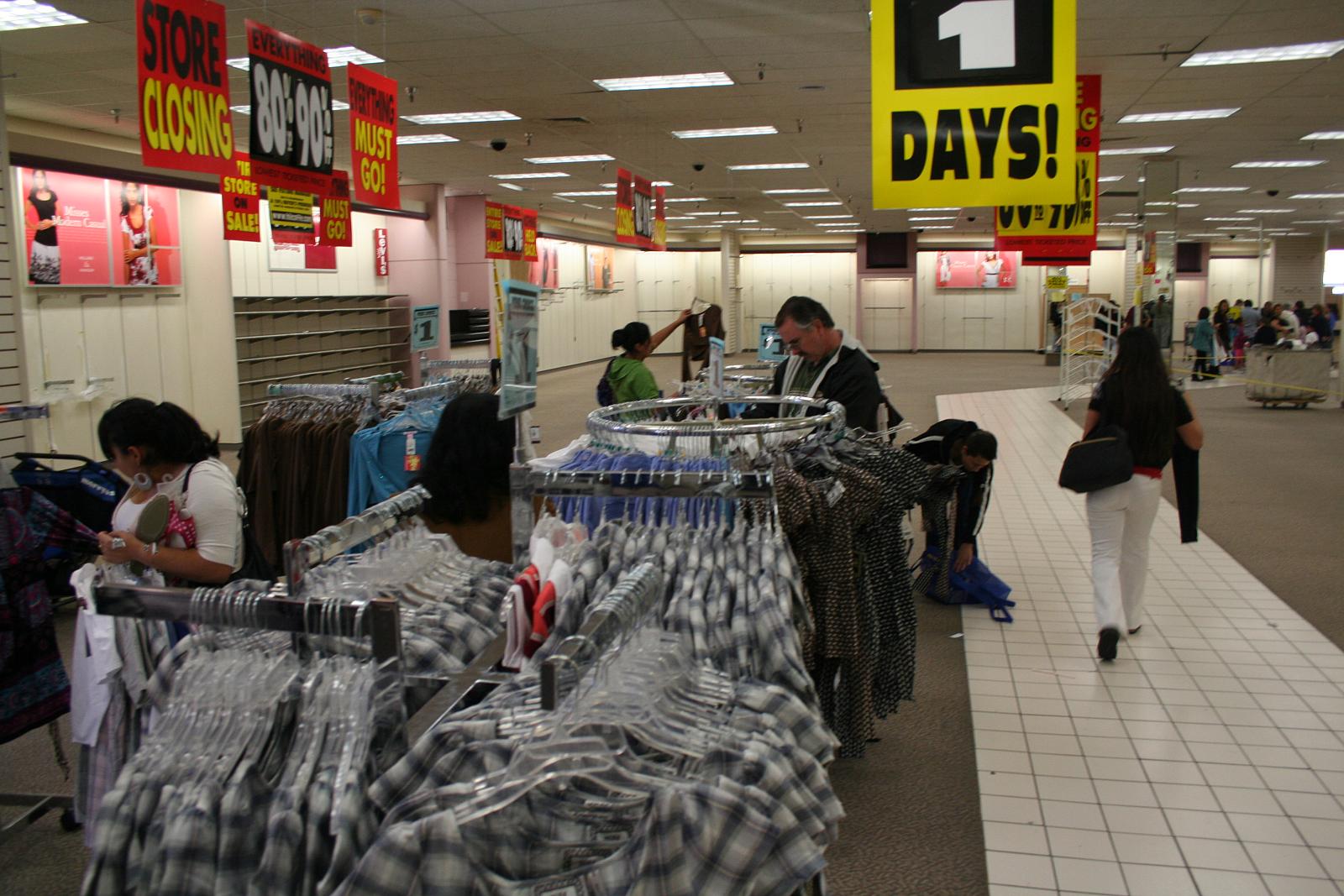 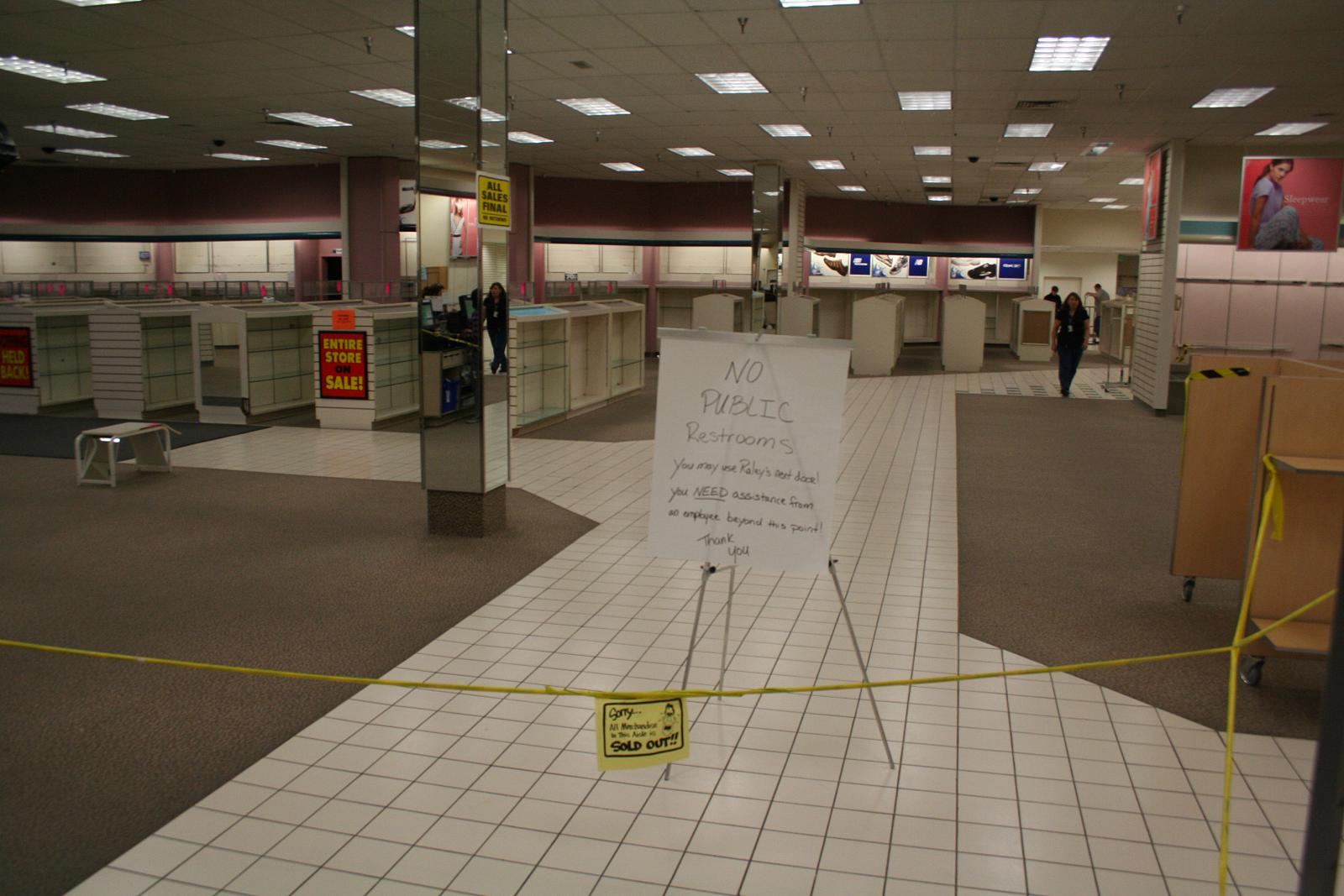 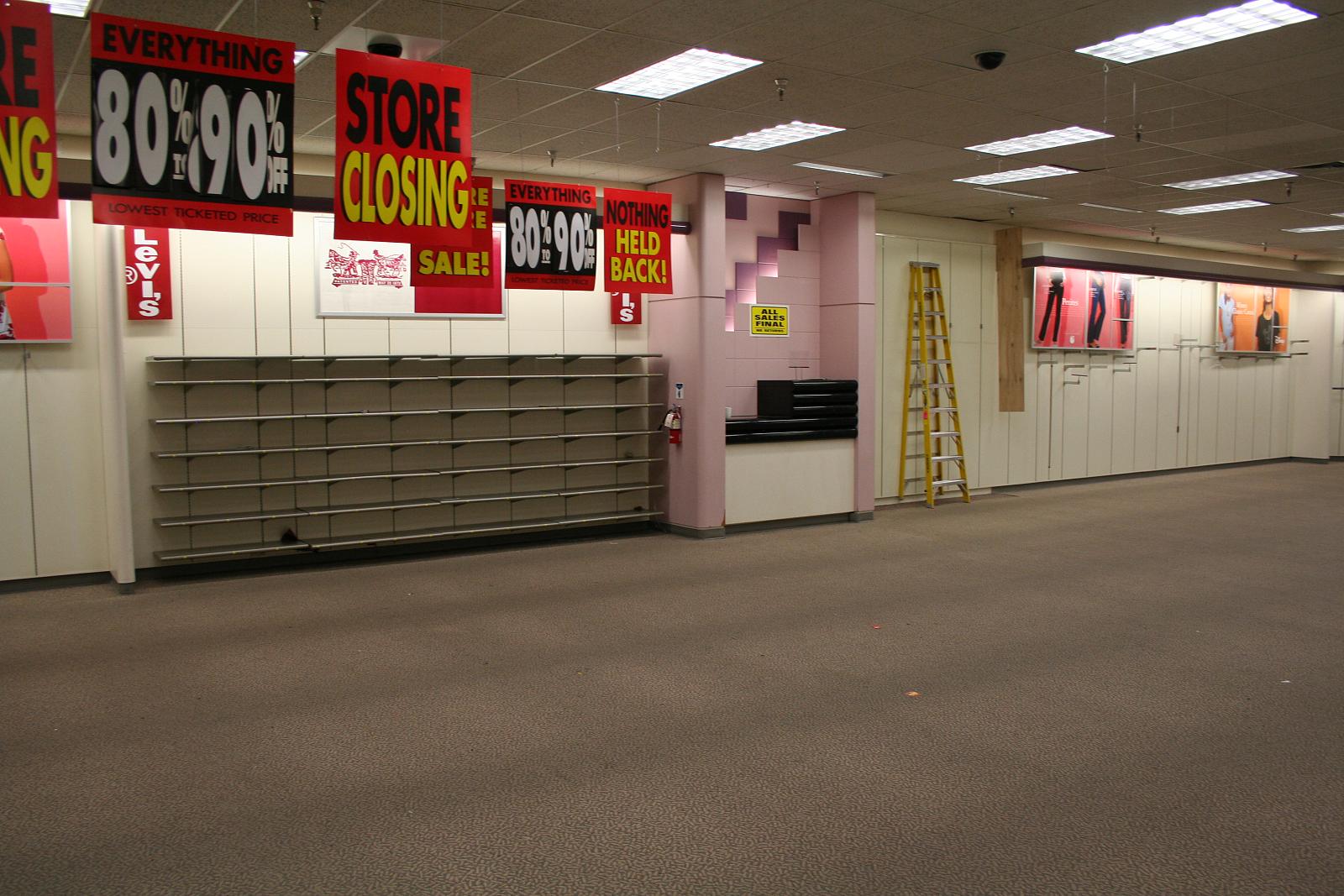 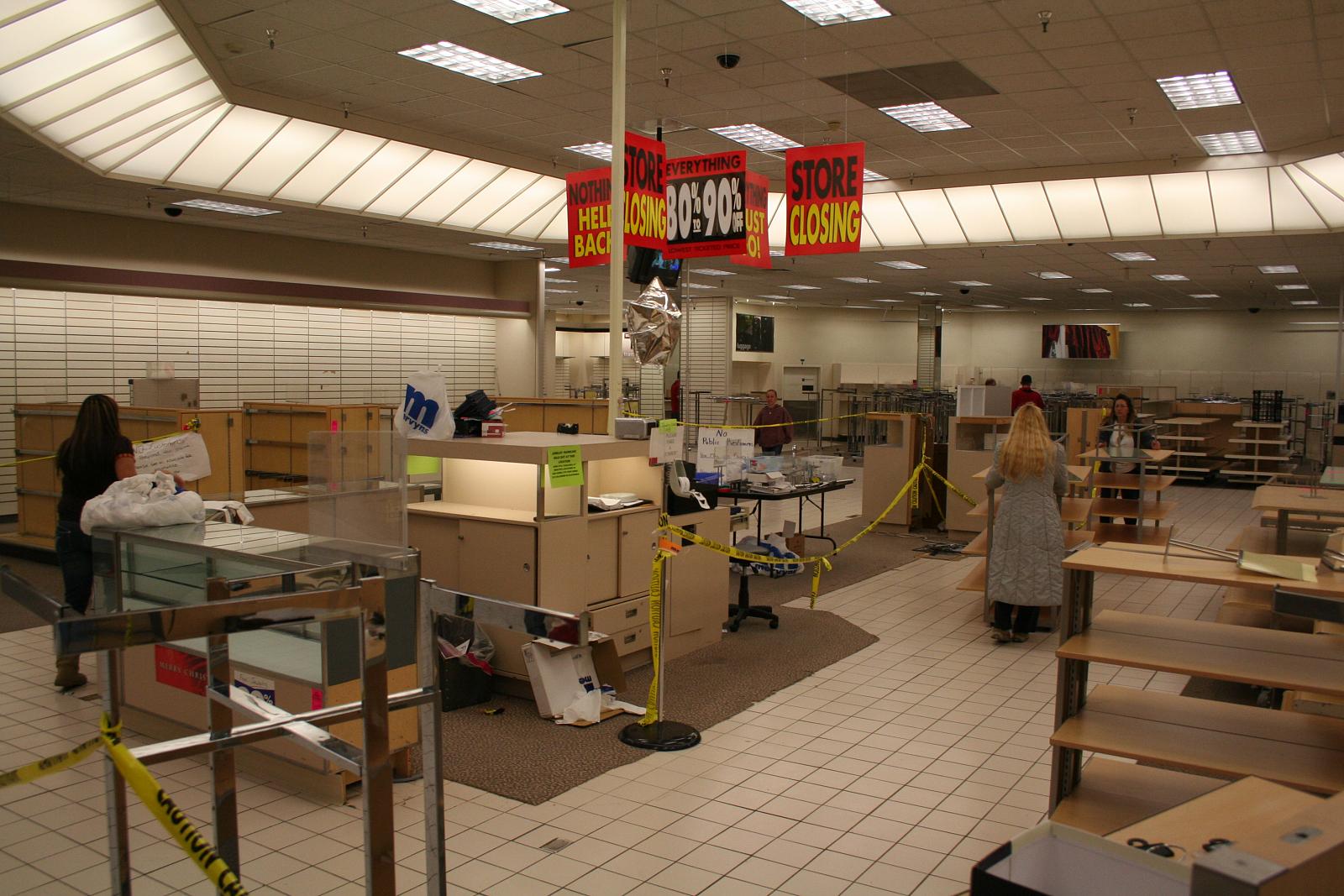 Just for old times, here are a couple of pictures from the “good days”, before the closeout started. 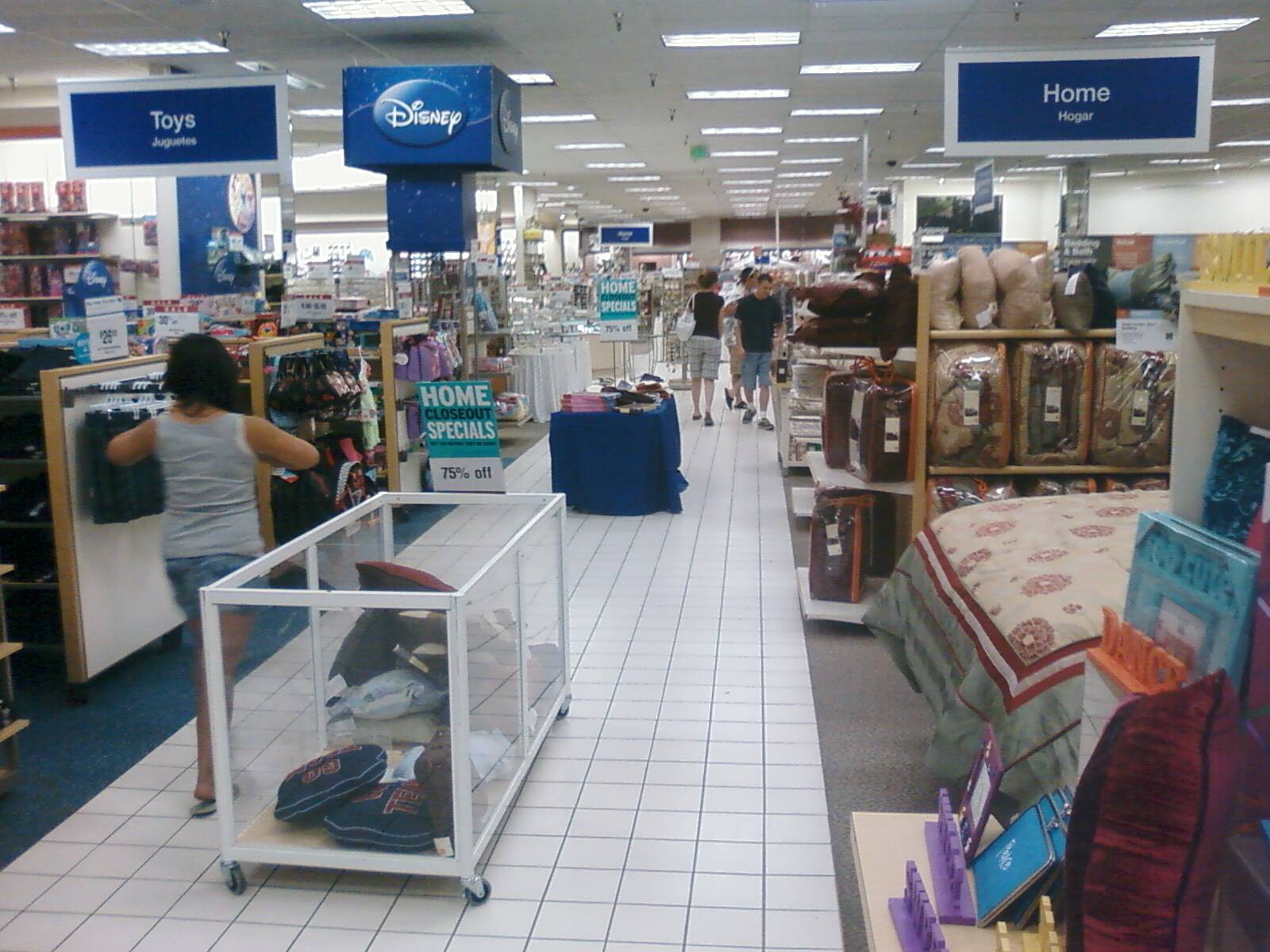 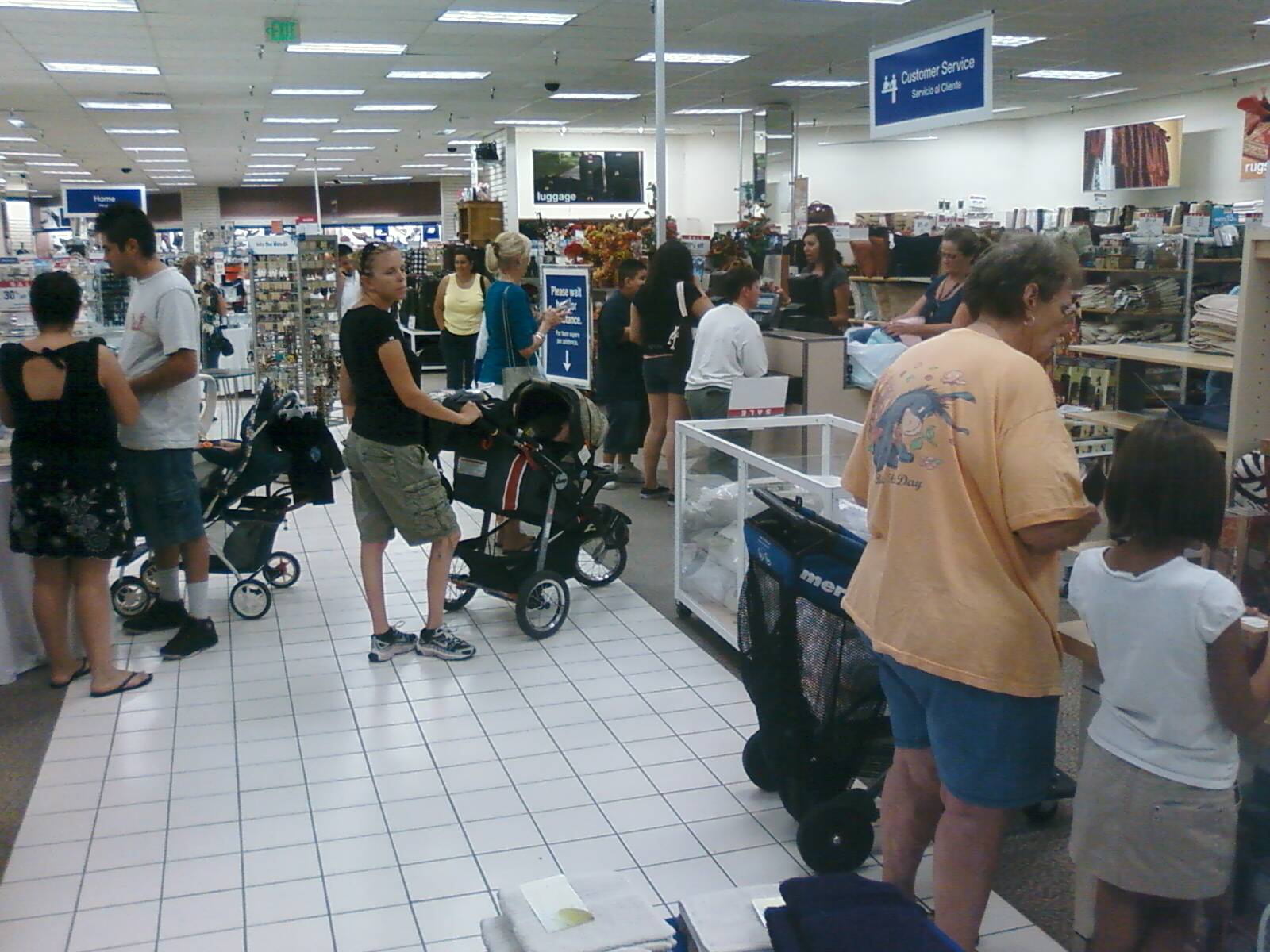 Sportsman's Warehouse May Open After All