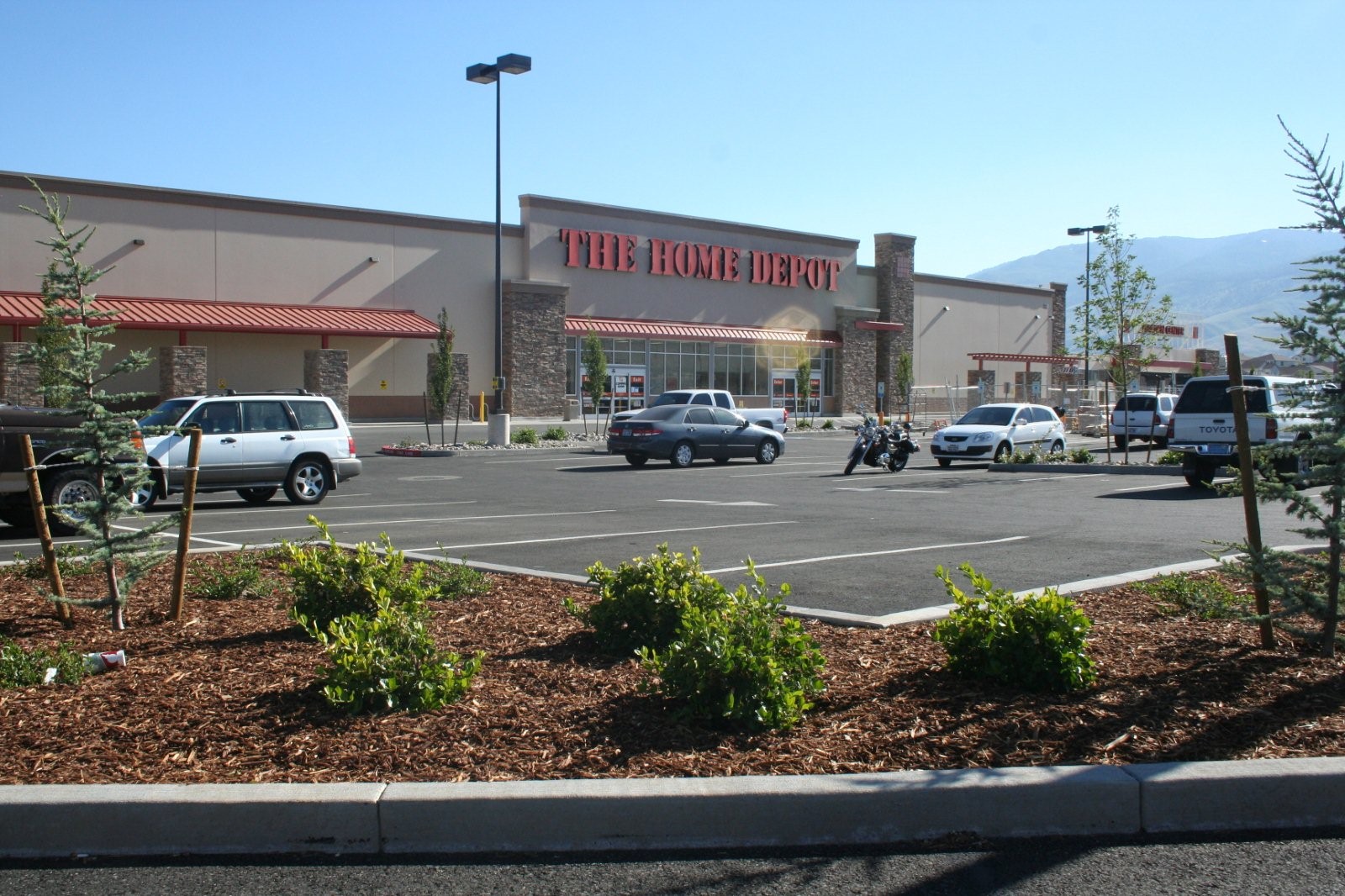 Opening Day on the new Carson City Home Depot is coming up fast. June 26th is the big day, next Thursday. The new store is located right next to the new Carson City Wal*Mart, where College Parkway meets the CC Freeway. Home Depot is kind of hidden back in a corner behind the freeway’s sound wall. I didn’t even see it for the first time until it was fully formed and they were already stocking the shelves. 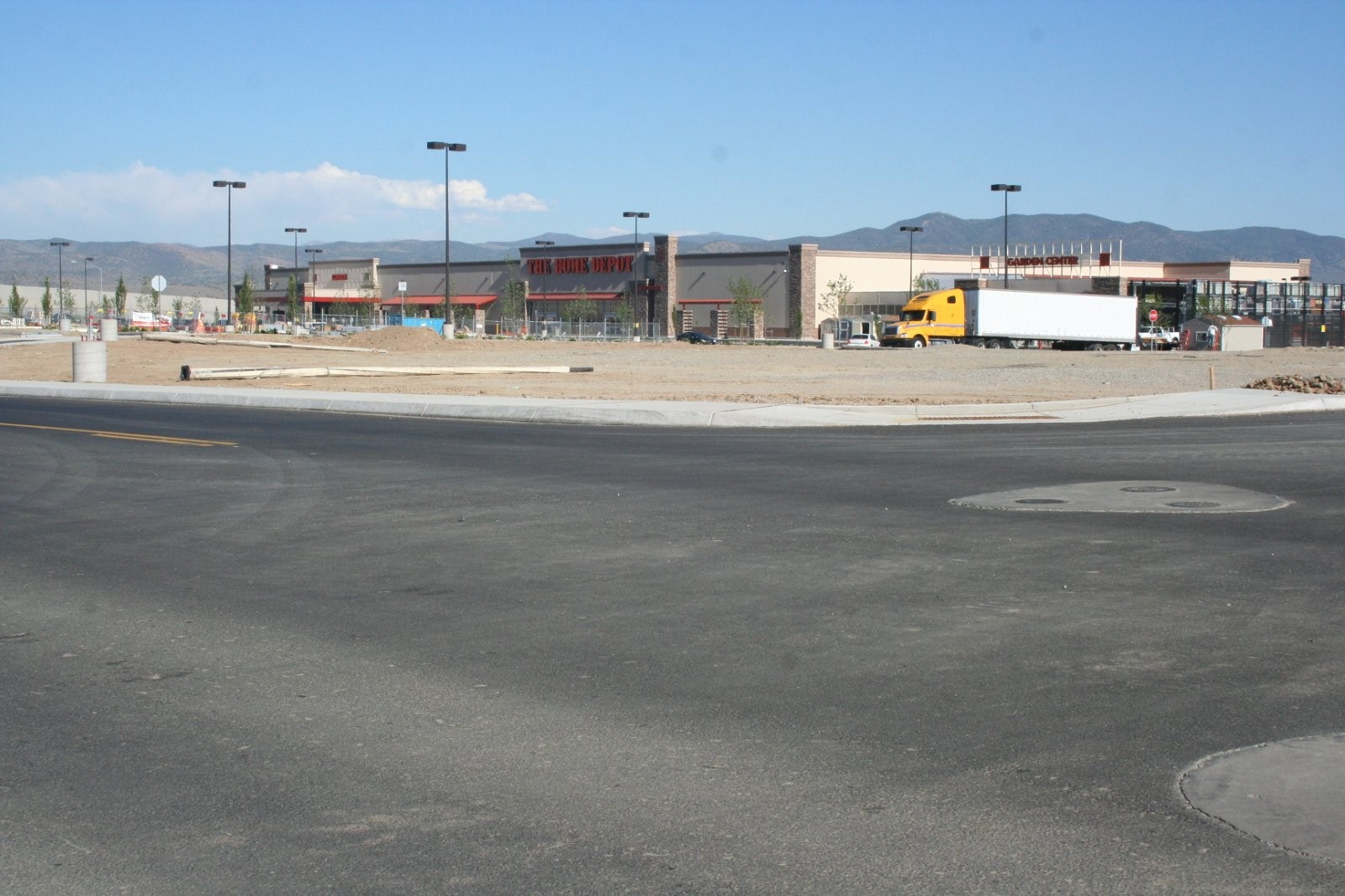 Dave Morgan at NewsCarsonCity has a story on the new Home Depot, and how the city is hoping that this new store will keep a lot of Carson City’s residents shopping in Carson City, instead of heading over the county line to Douglas County, and spending their money there. At issue, of course, is the long-running battle of sales taxes and which county will get them. With spending way down and everybody hurting financially, sales taxes are more important than ever. 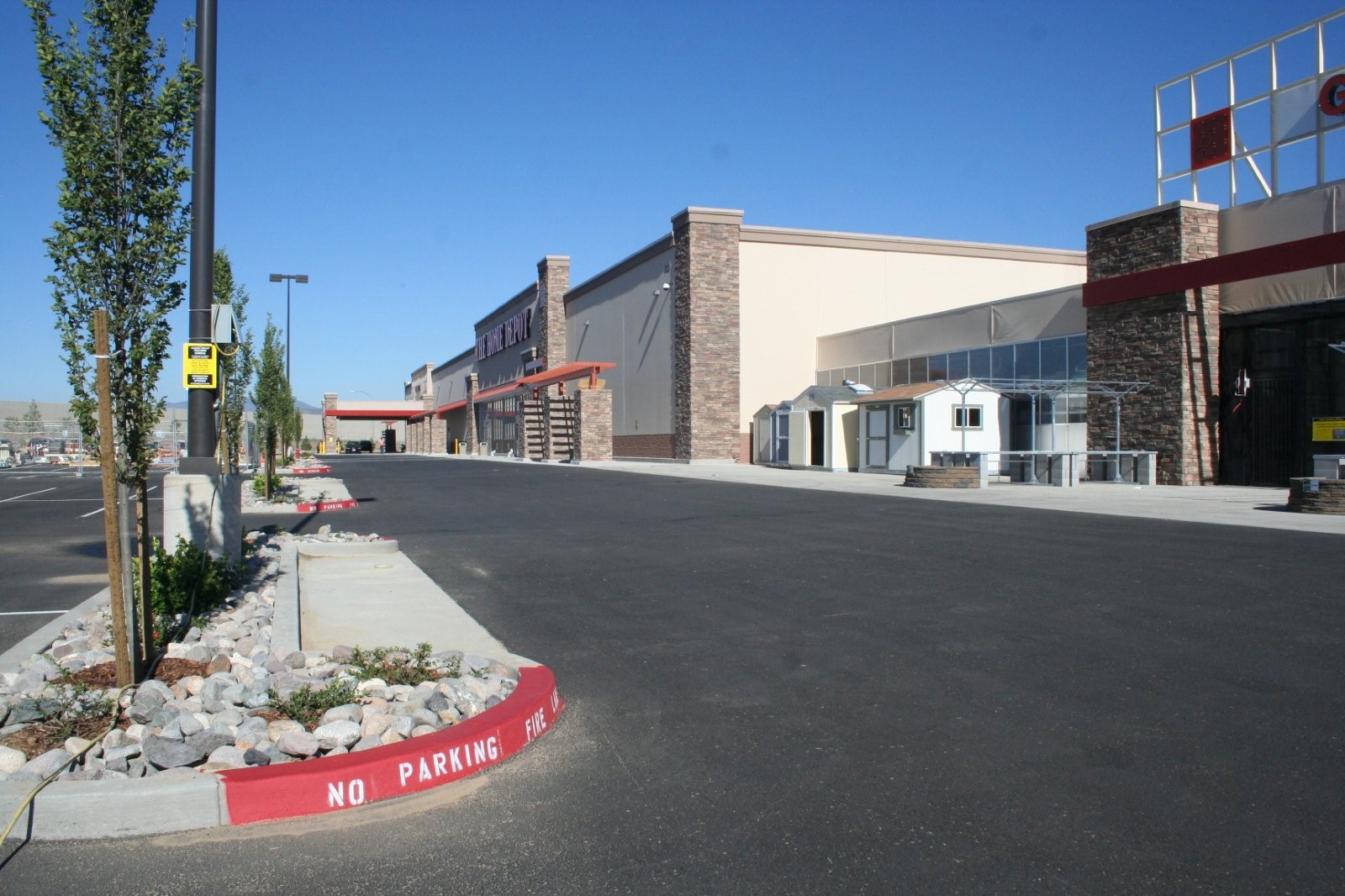 This new store is having a grand opening party the day before it opens, Wednesday June 25th at 6pm. 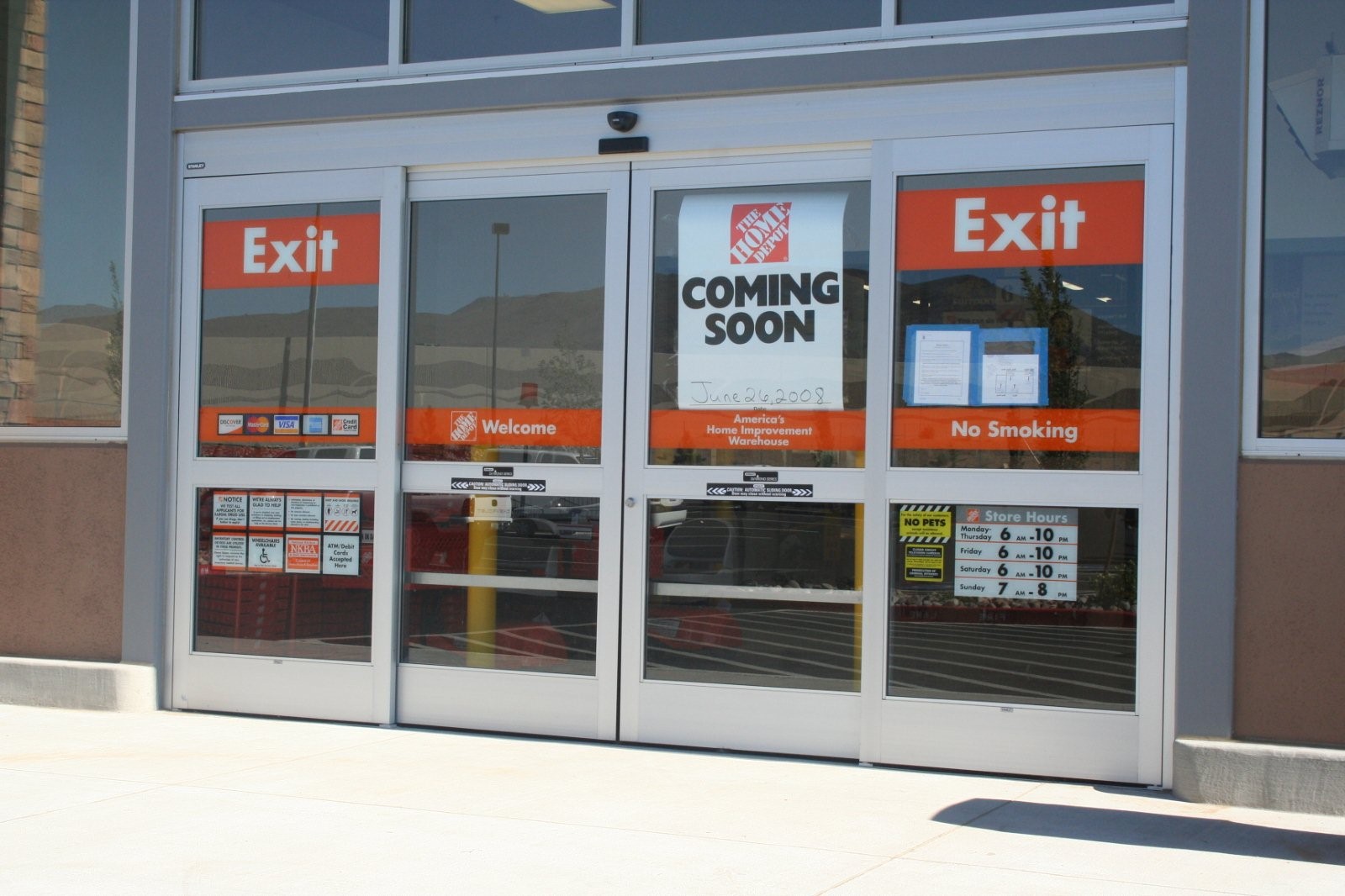