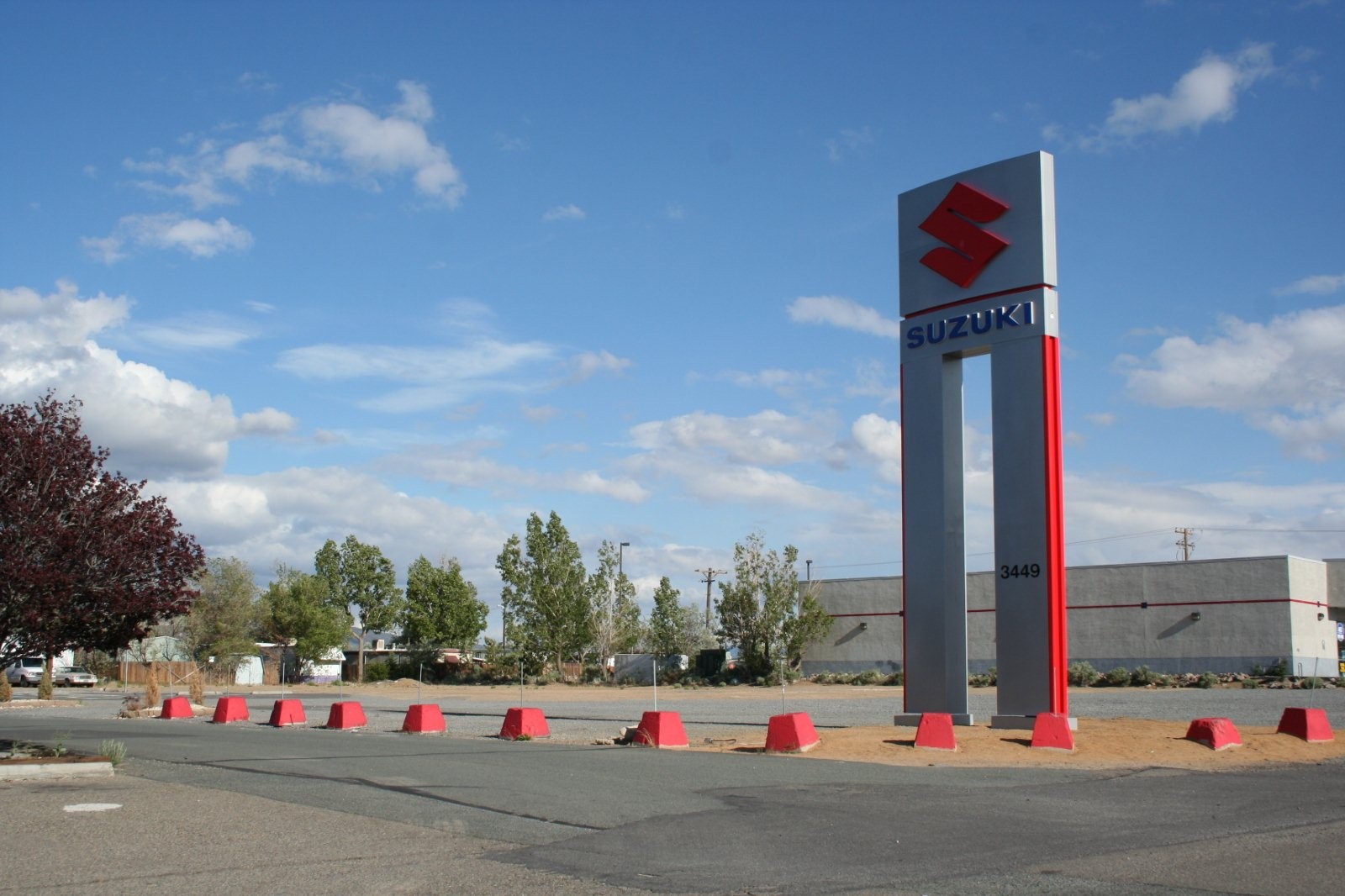 The Suzuki dealership in Carson City has dried up and blown away. This is the dealership that was started a year and a half ago by the Rajun Cajun (“Where nobody walks!”) and made news mostly for also selling Smart cars.

The dealership was built on this dirt lot on south Carson Street, and it was supposed to be a temporary arrangement. There were plans to build on this acre and a half lot a five-story parking garage to hold all the cars, and the dealership would have had solar panels to make it a completely green building. But they set up a temporary sales office inside a mobile home at first, just to get the dealership off the ground, and the building was to come later. It was supposed to be open by now. 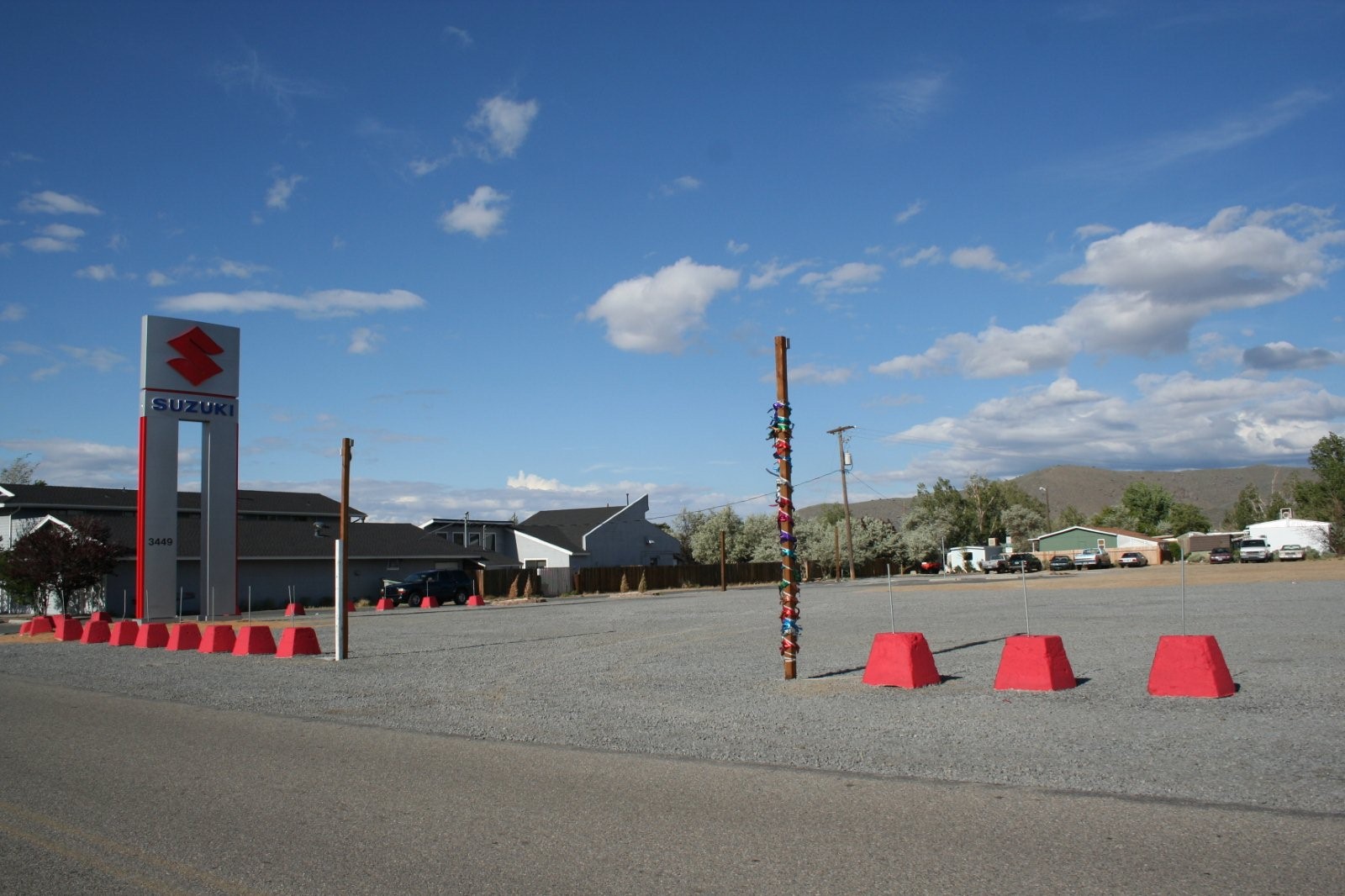 According to News Carson City, the city government got tired of waiting. They got tired of the excessive delays in getting the building put up, and didn’t appreciate the fact that the setup looked like nothing more than a cheap used car lot. So they pulled the special use permit that was allowing the dealership to operate out of the mobile home. Now the Rajun Cajun is off the land, presumably until he can get things together and build a permanent structure on the site.