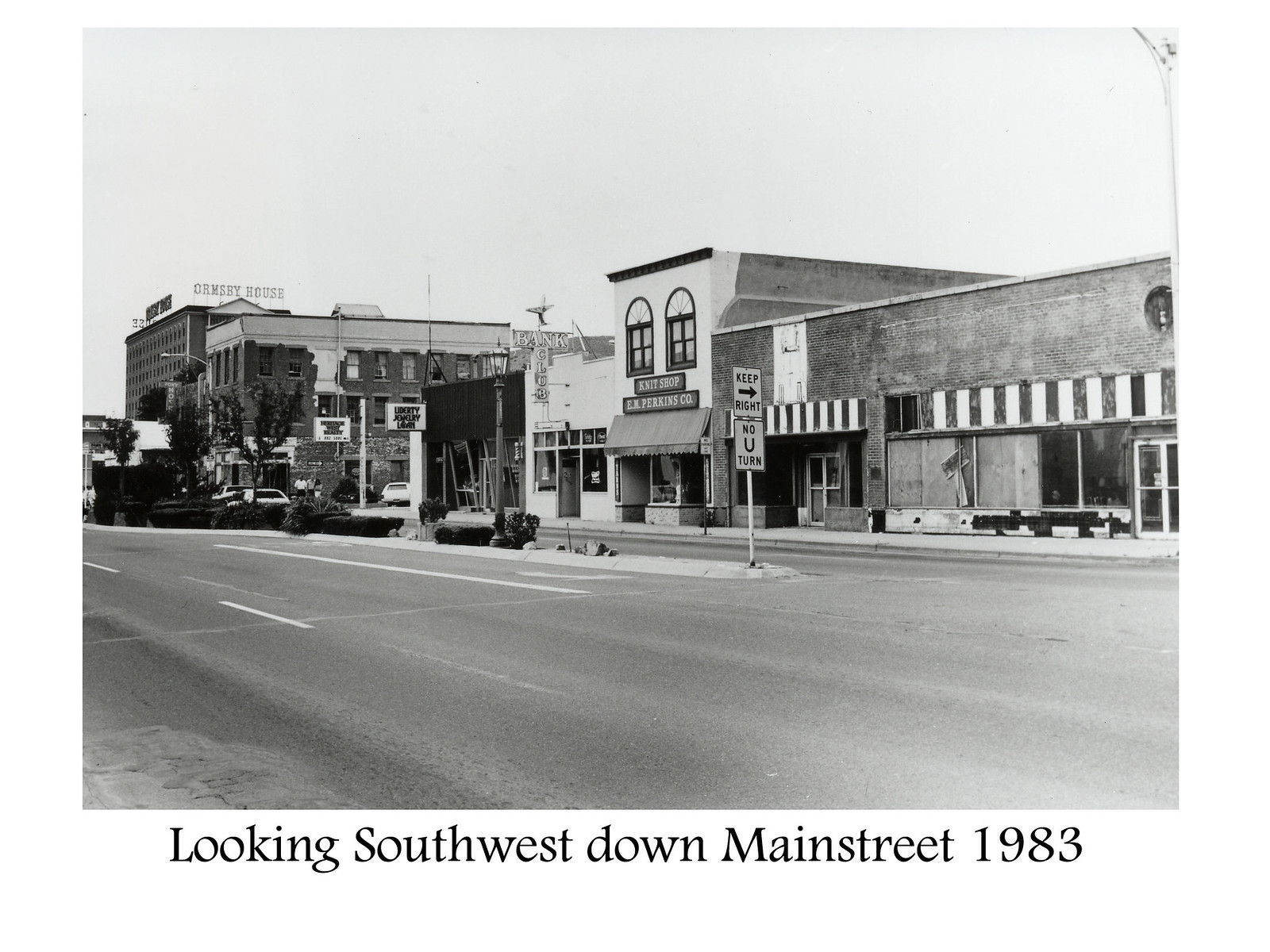 Fred Nietz has delivered unto us a mother lode. Friday he opened an account on Flickr, and immediately dumped into it 57 of the most fantastic high-res historic photographs of Carson City. A few of the pictures are from the mid 20th century, but the great bulk of them are from the 1980s, and they depict a town that is familiar, but also definitely different from what we know today. There are pictures here of the St. Charles Hotel before it was renovated in the early 1990s, photos of downtown restaurants and businesses that have gone and been forgotten, the legislature before its facelift, and pictures of a few things that have been wiped out and replaced with something new. I call this kind of stuff “near history”, because much of this is in the recent memory of many long-time residents of town, and you’ve probably eaten at the restaurants or been to the bars seen here. But for newcomers, or for younger readers, these pictures are as distant as a photo of a horse and carriage from the 1800s. So it’s history for some, nostalgia for others, and an important piece of the story of Carson City for all of us. 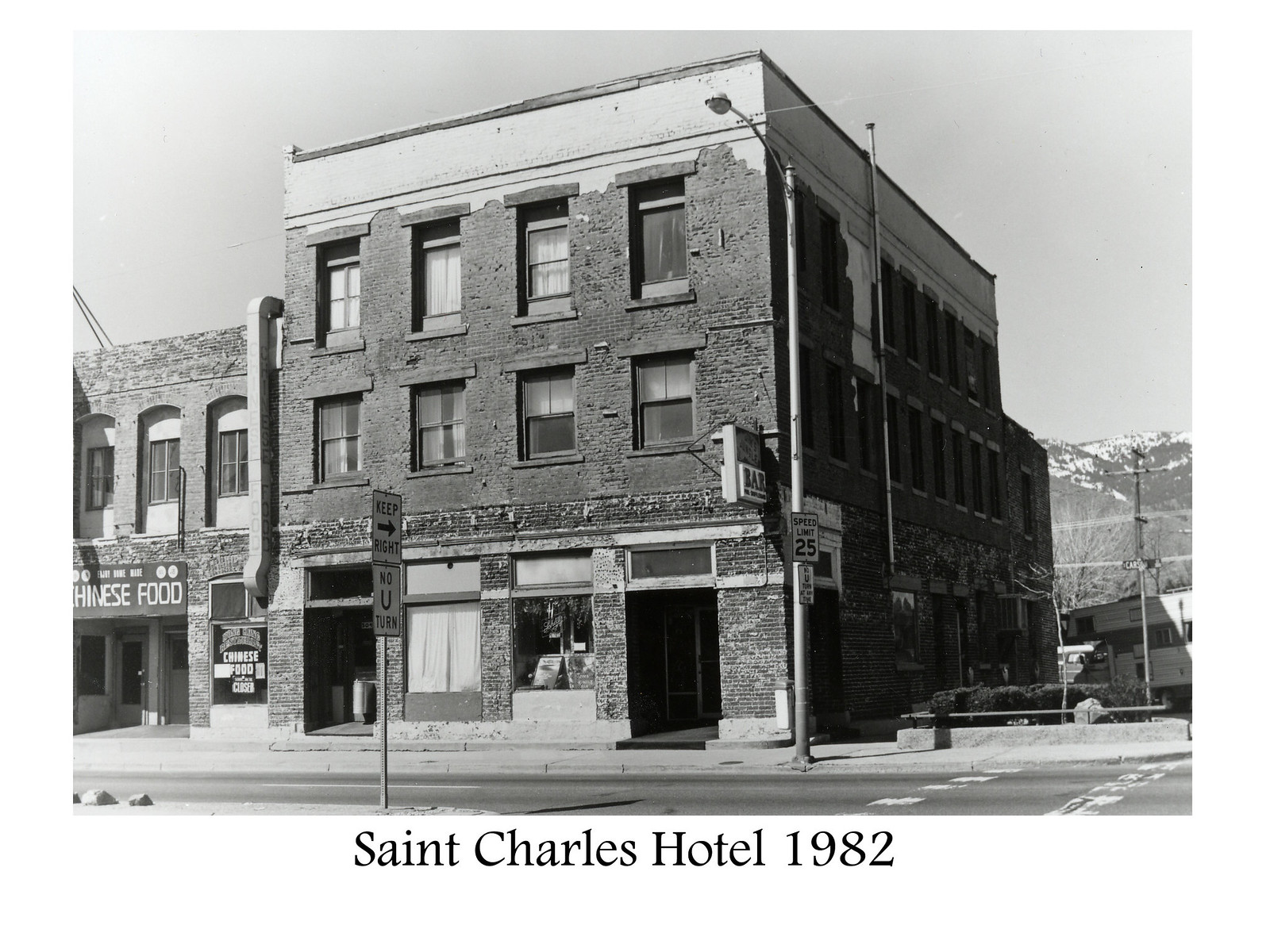 It’s all fantastic stuff, and I am taking much of it to add it to the Western Nevada Historic Photo Collection and write descriptive captions of exactly what can be seen and what has changed about each of the pictures. It’s a big job, but it’s fun to do because the resolution on the pictures is so high, and there are so many little details and signs that can be made out to give clues about the way Carson City used to be. 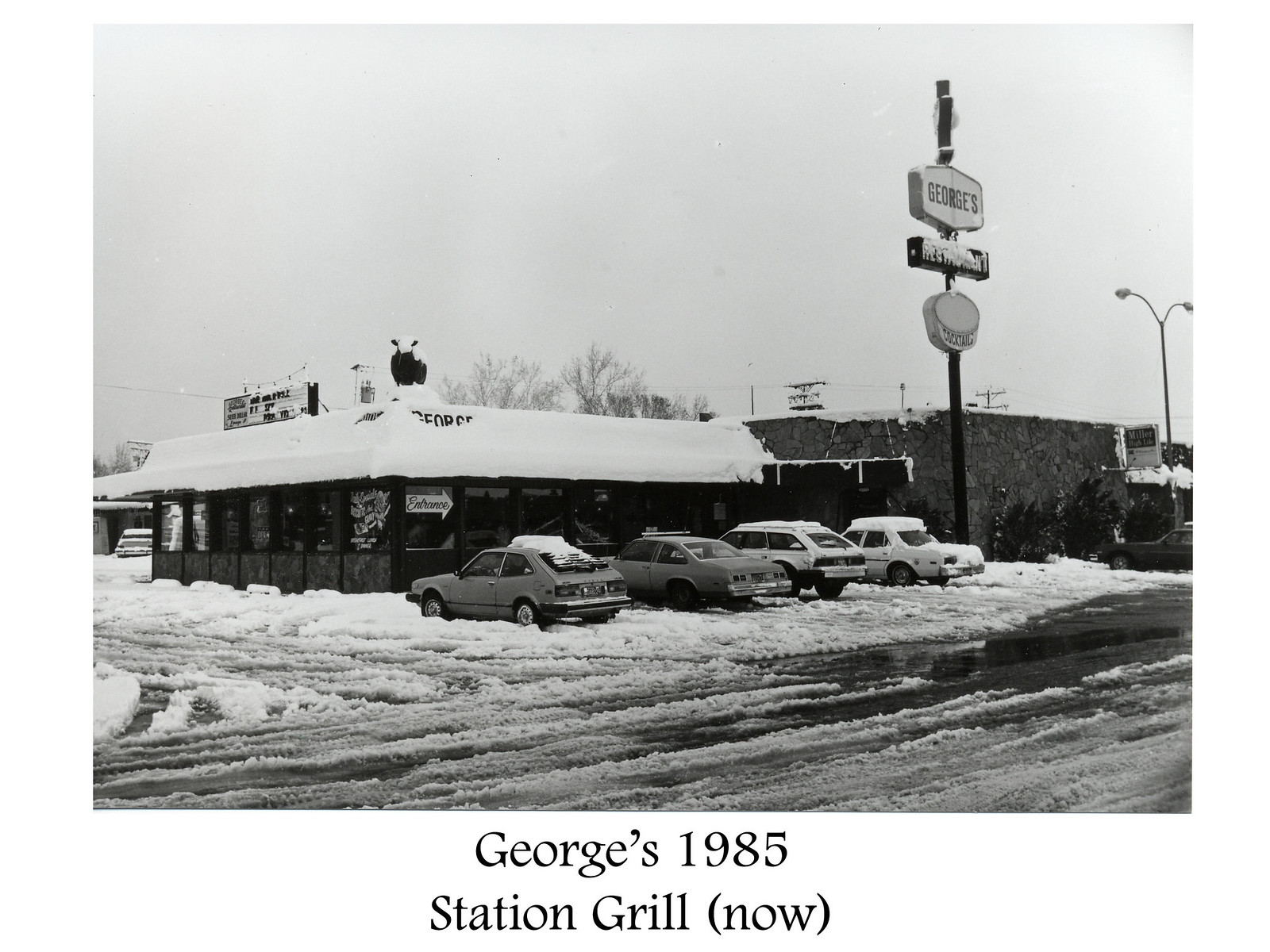 So I suggest you go look at Fred’s photos, and then also keep an eye open at the WNHPC as I add these pictures in. And Fred says he has more that he needs to go through and organize, so I can’t wait until he’s done that and gets more pictures up on Flickr. 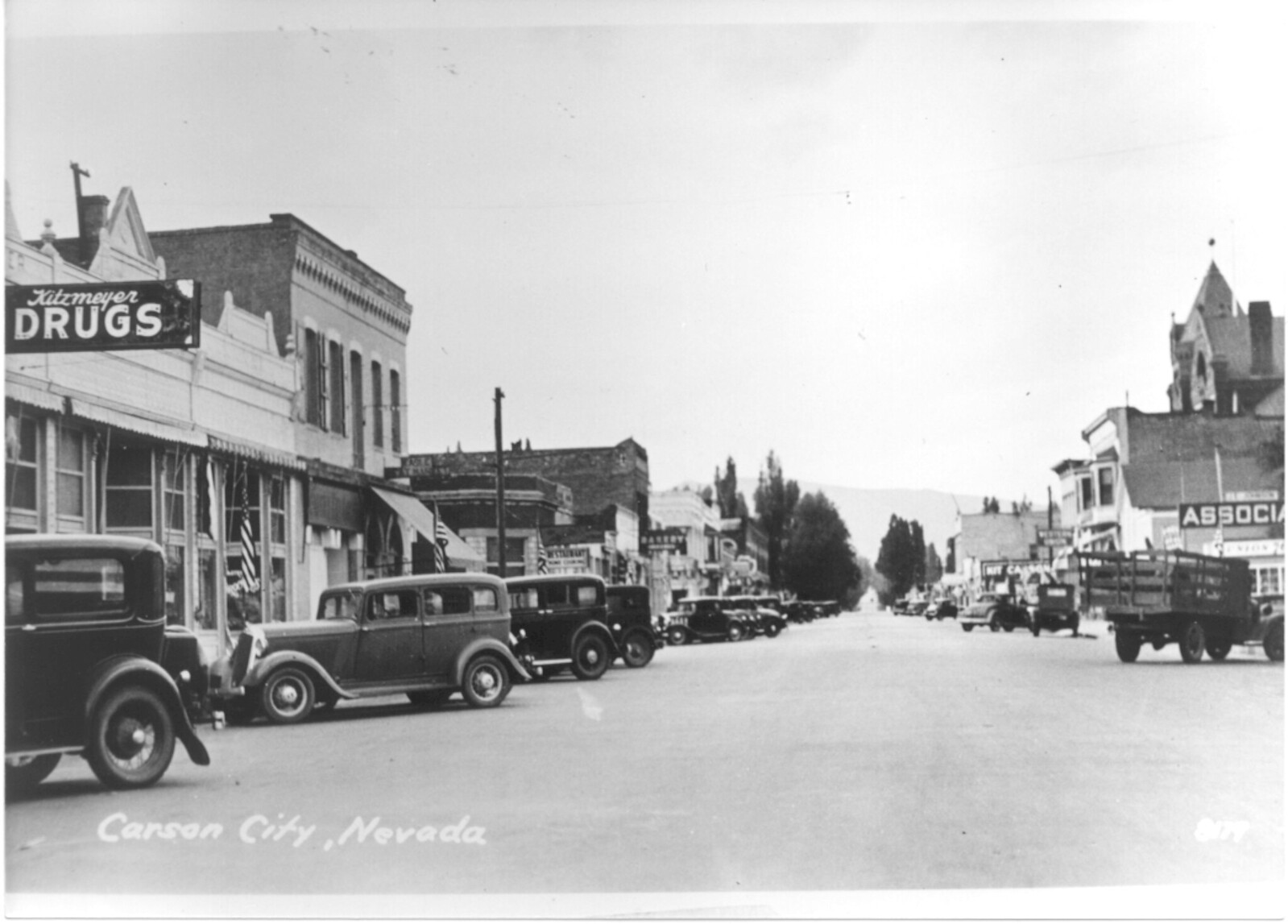 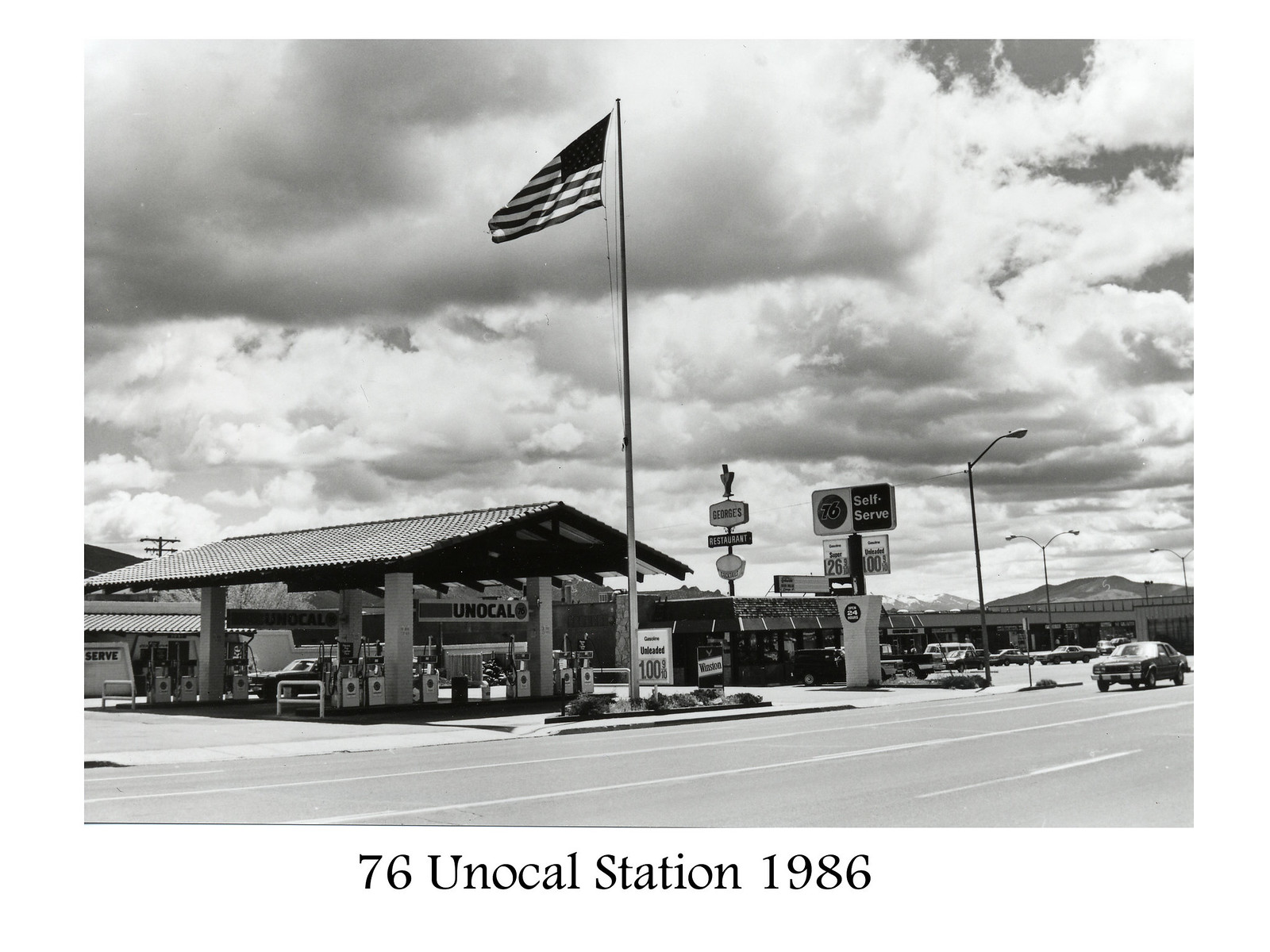 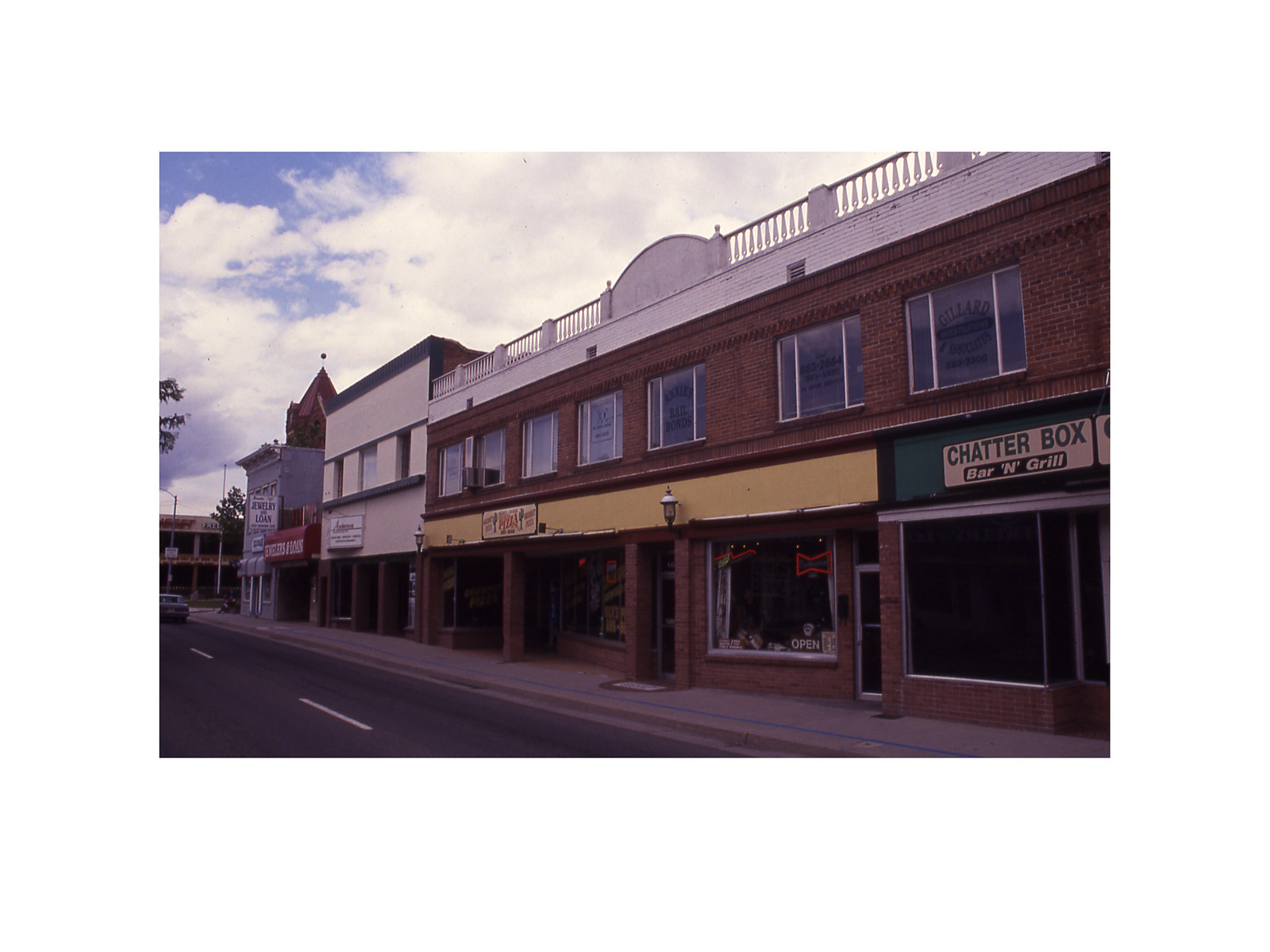 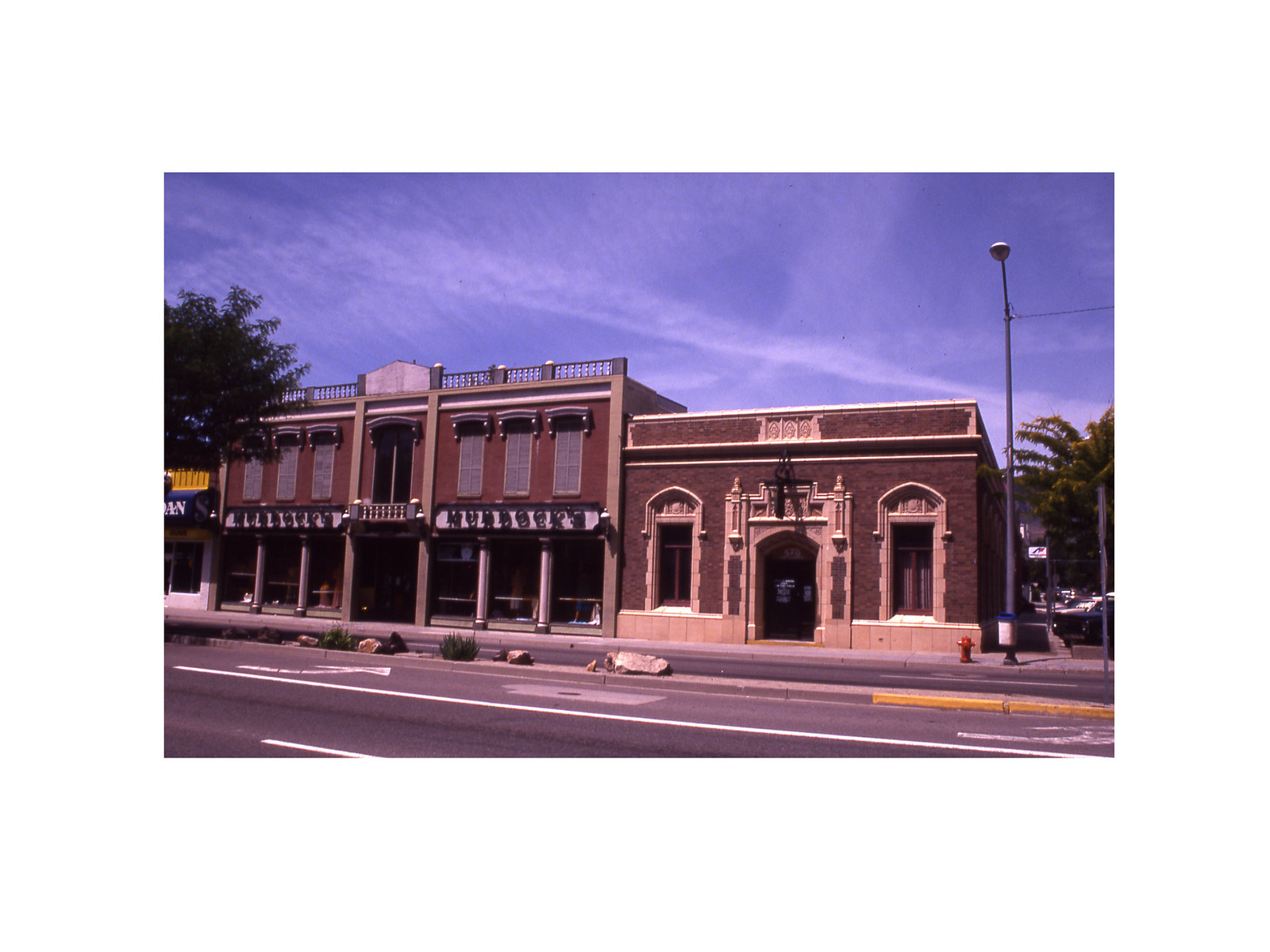 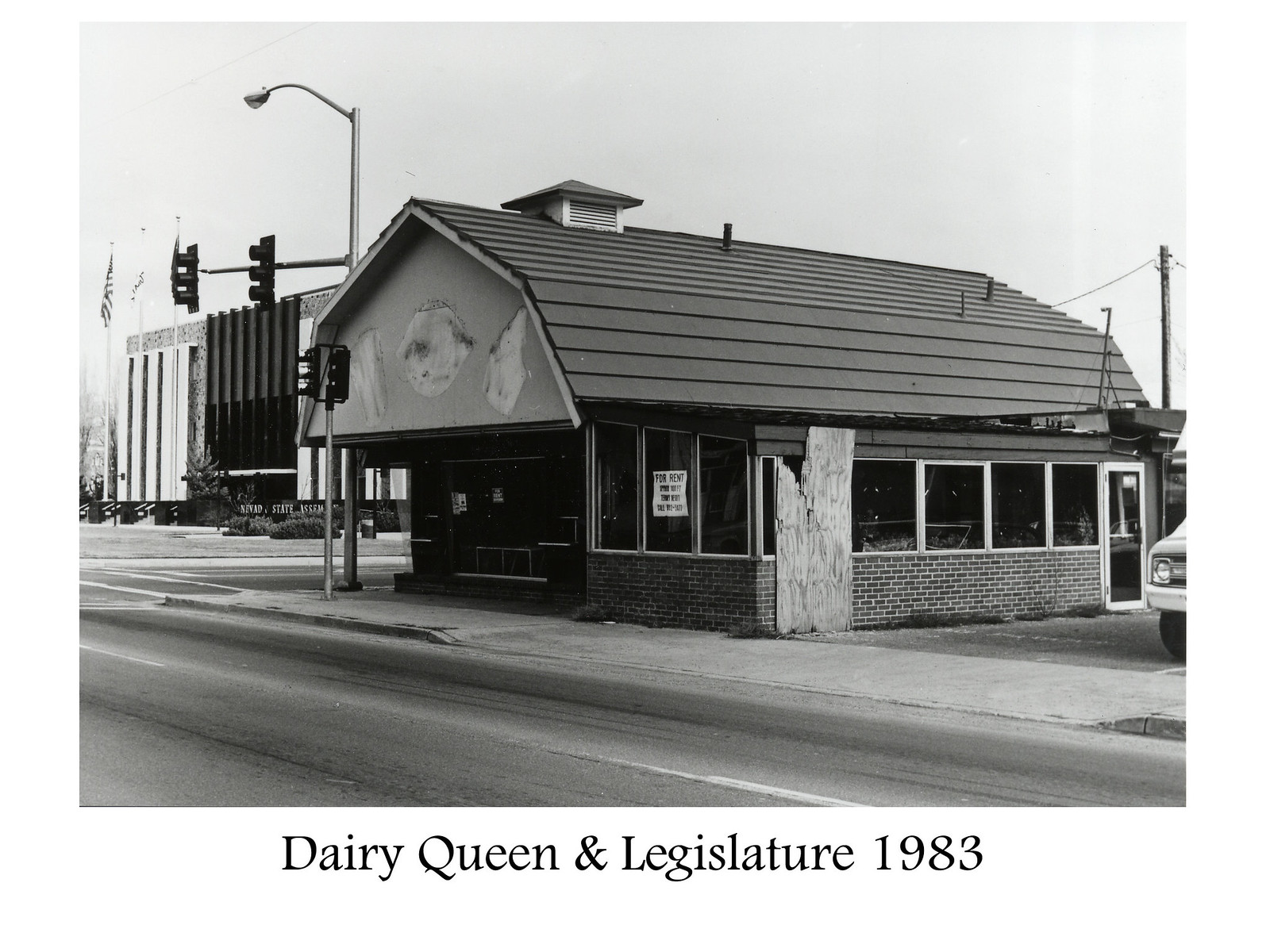