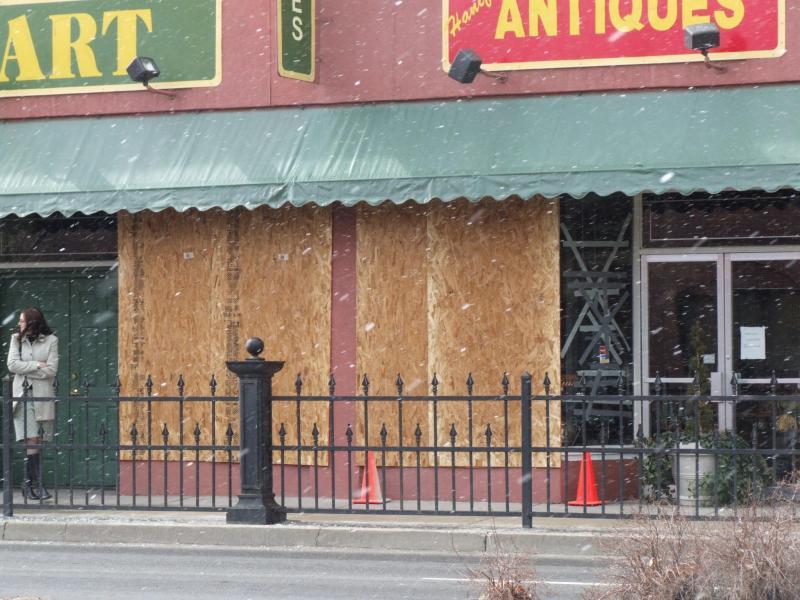 David Scott Killen, the guy who drove around town last year shooting out windows with a BB gun, has finally been sentenced for the crime. One year in jail, minus time served. The District Attorney said he had “the emotional maturity of a malicious 14-year-old.”

But I guess the same questions are popping up in everybody’s mind. First, why does it take an entire year to hand down a ruling in a case like this? Because of the delay he was put on house arrest, a house arrest which of course he broke, and he was caught in December stealing checks out of mailboxes. Second, how does he end up with only one year in jail? Especially since it wasn’t just vandalism, he pointed the gun at people, and shot out car windows. This is the kind of person who isn’t going to get rehabilitated after just one year of being put away. If anything it will make him angrier. The sentence should have been a lot worse.

He’s trying to argue that he needs to be out of jail so he can support his wife and kid. Probably by stealing more checks. We haven’t seen the last of this guy. Look for him to make headlines again with new crimes about a year from now.

Staring Down the Barrel