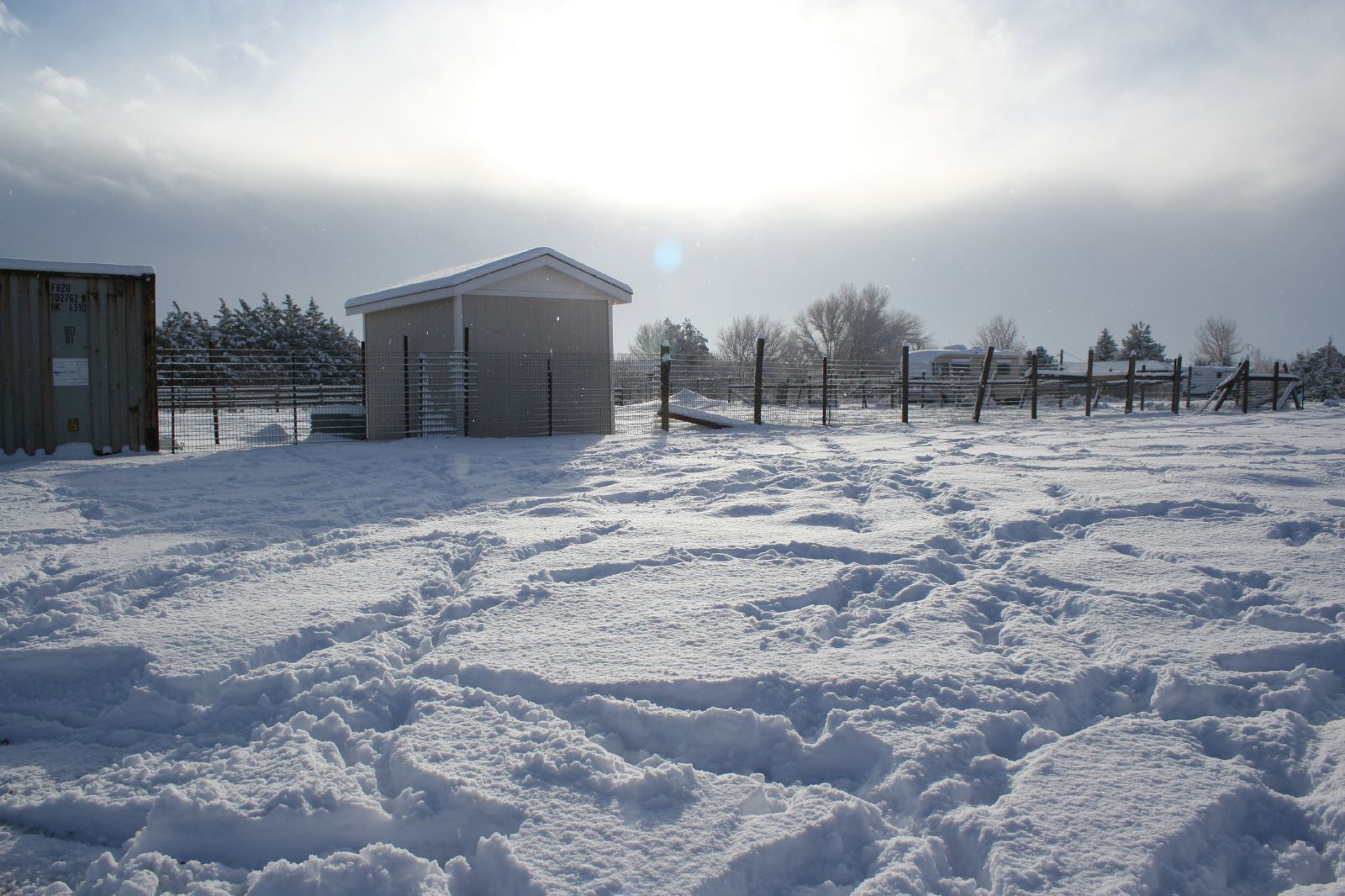 After 2007 being one of the driest years in recent memory, 2008 seems to be trying to make up for it. After our “big” snowstorm at the beginning of January (10 inches is a lot for us), we’ve had a lot of cloudy days and small storms blow through, dropping half an inch or a quarter inch at a time. Not a lot, no, but we were expecting to have a January nearly as dry as all of last year was. And then last night the skies opened up again, dropping another fairly big storm on us. I measured 5-6 inches of snow down here in the valley, falling in just a few hours. 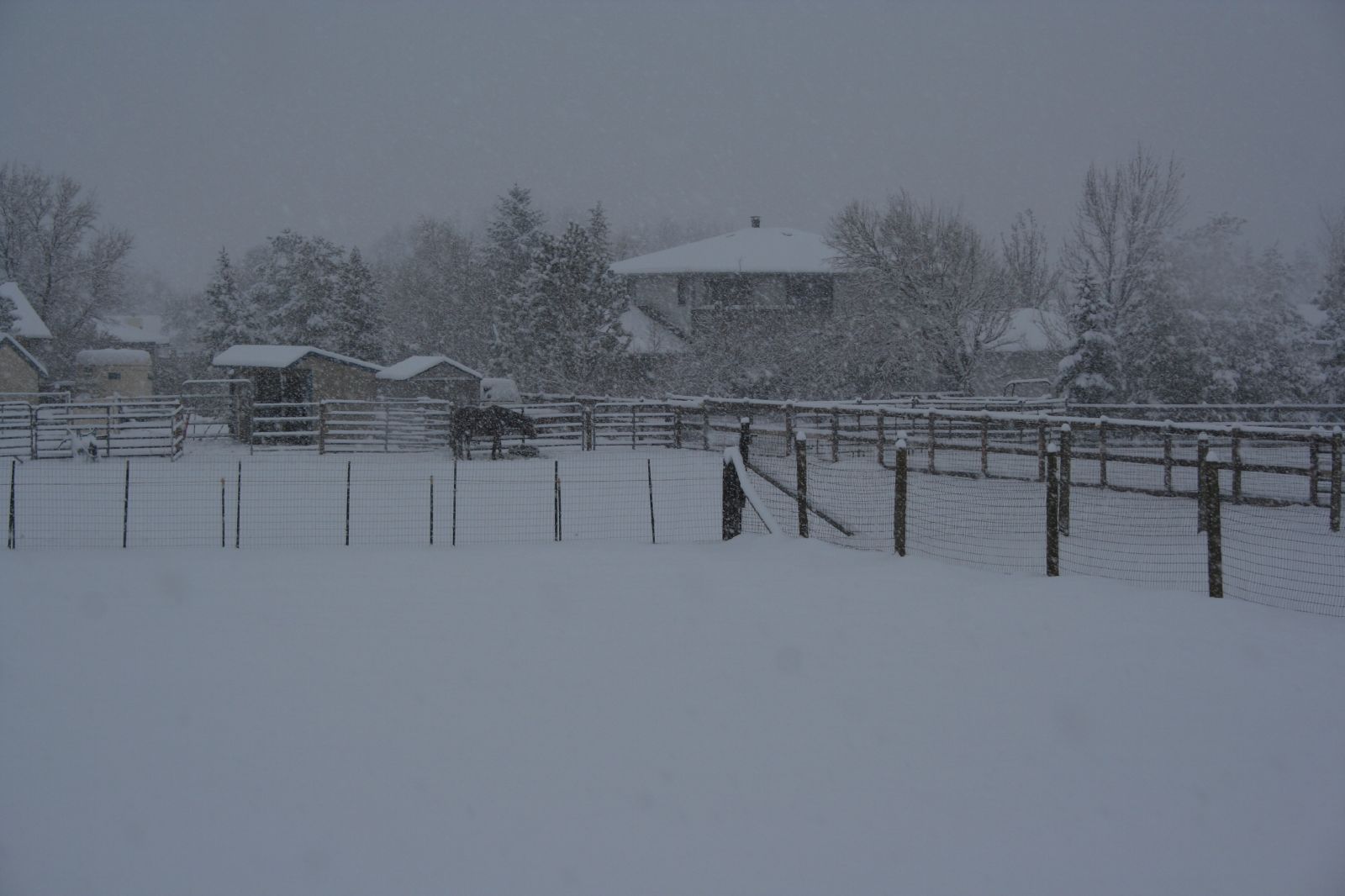 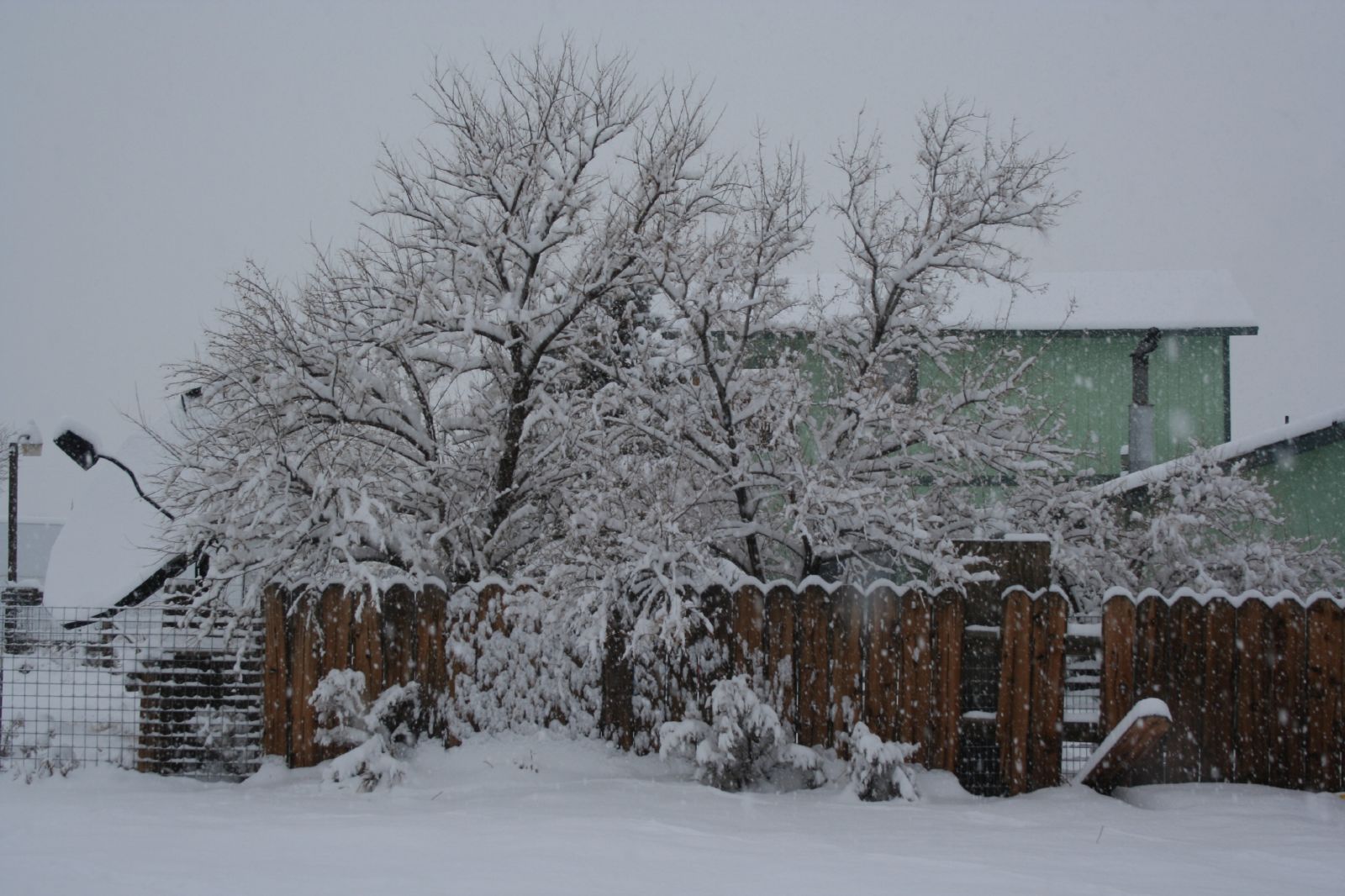 Now that the sun’s out it’s all melting, of course. That’s how our cycle works; we never get to hold onto our snow for long. But it makes for a fun Sunday morning, at least. 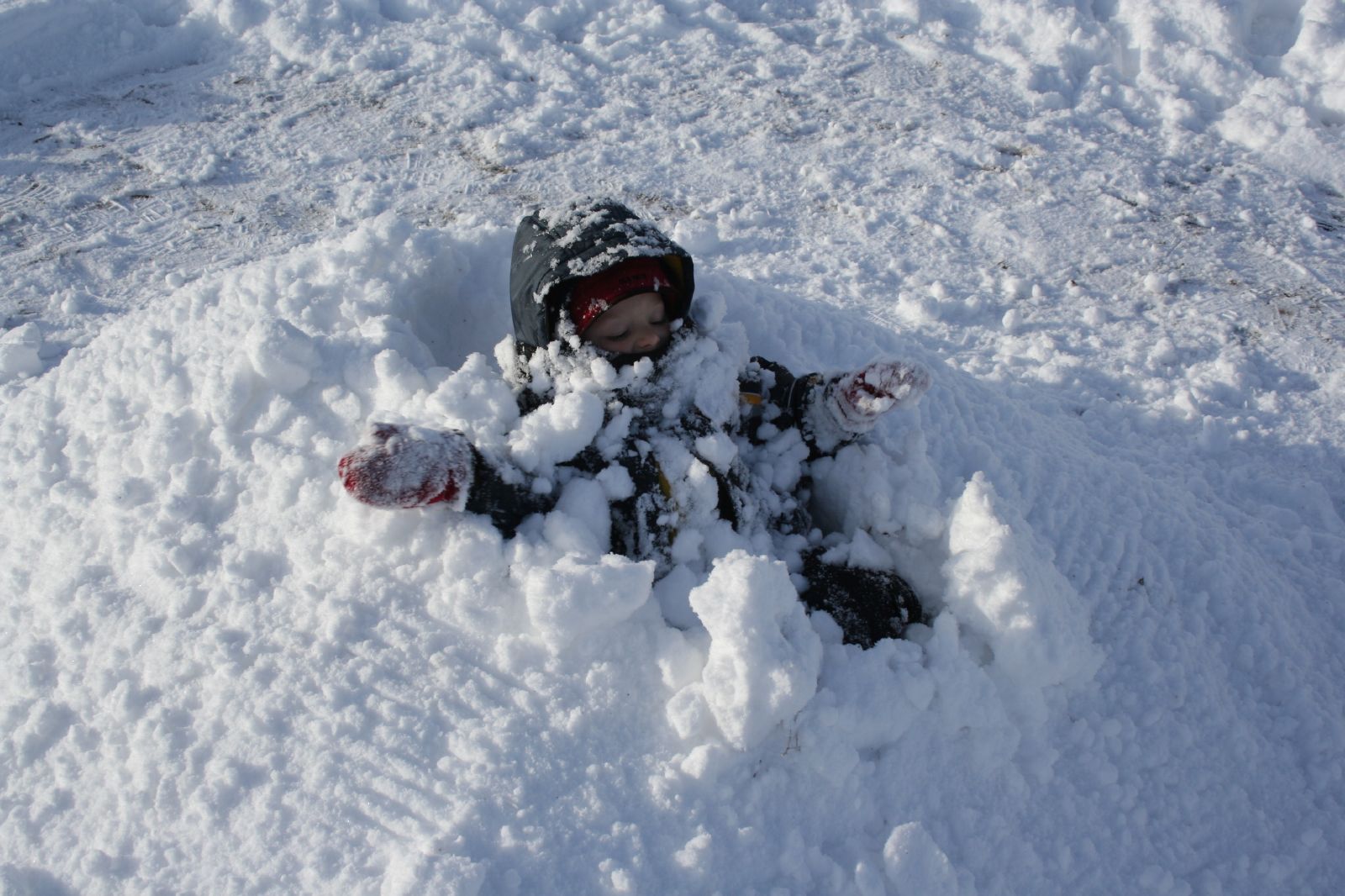