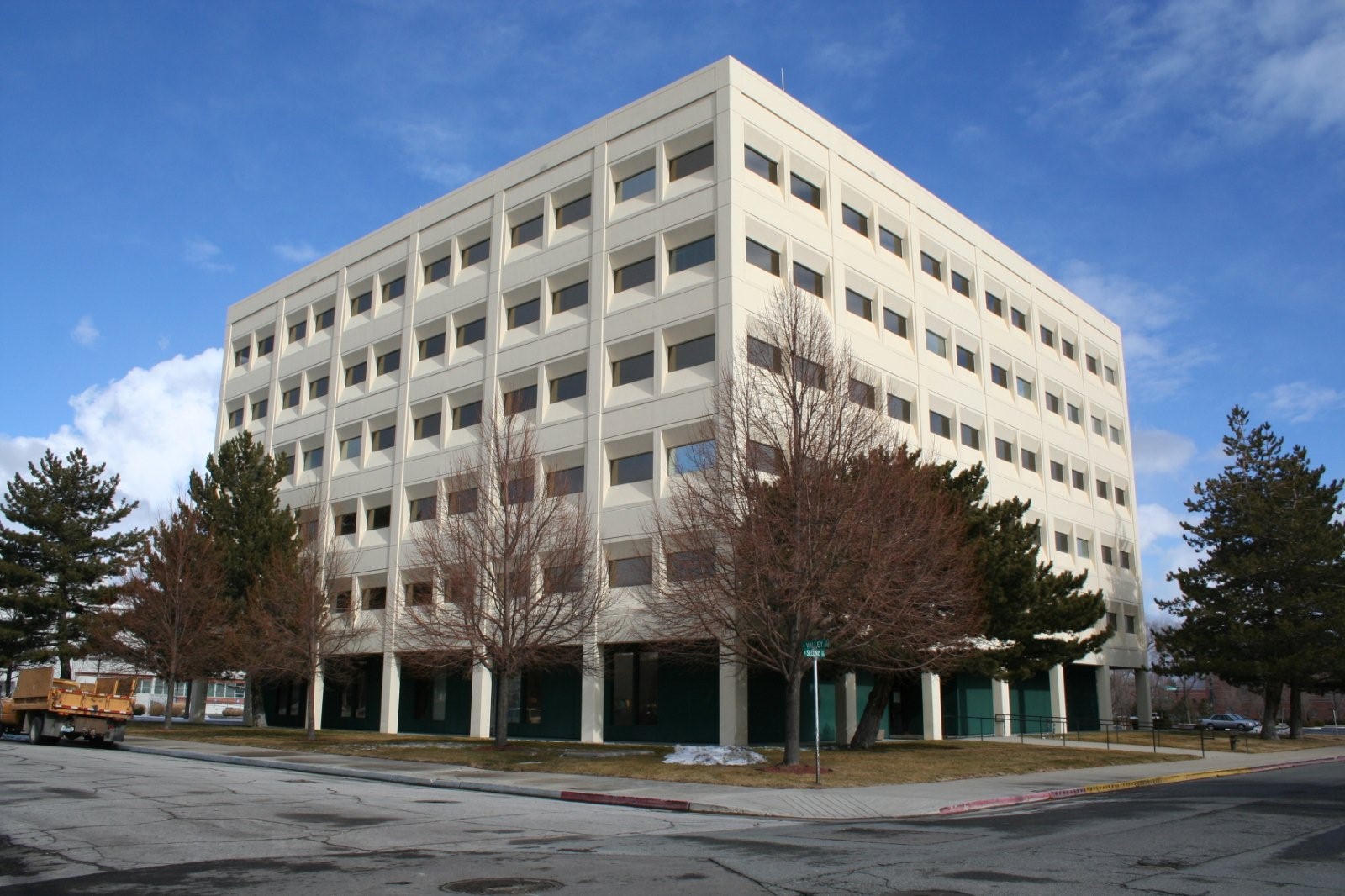 It takes money to put ’em up, and it takes money to knock ’em down. The price tag for demolishing the Kinkead Building is coming in at $1.6 million, and with the state in financial trouble right now they’ve decided to save the money and just leave the building up. 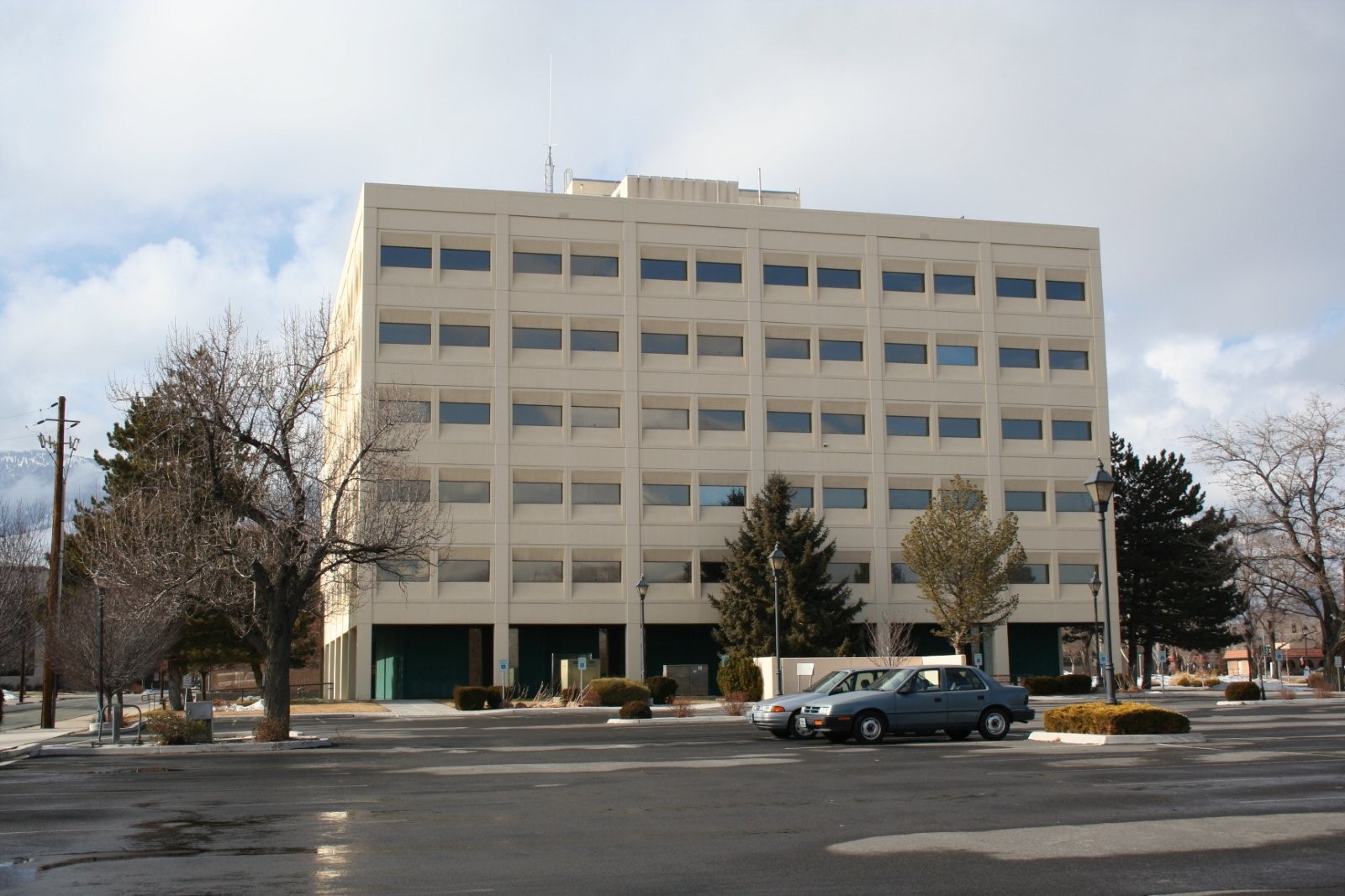 The Kinkead Building used to be an office building for state workers, but after it started falling apart (literally, with chunks of concrete falling through the ceiling) they moved everyone out and over to new offices on the east end of town. The Kinkead Building now sits empty and abandoned on Death Row, scheduled for demolition but constantly getting reprieves because nobody wants to fork over the money it will take to remove this stain from the city skyline. So it looks like it will be a slow end for the state’s worst building. Maybe we should have had Ty make a detour when he was in town. 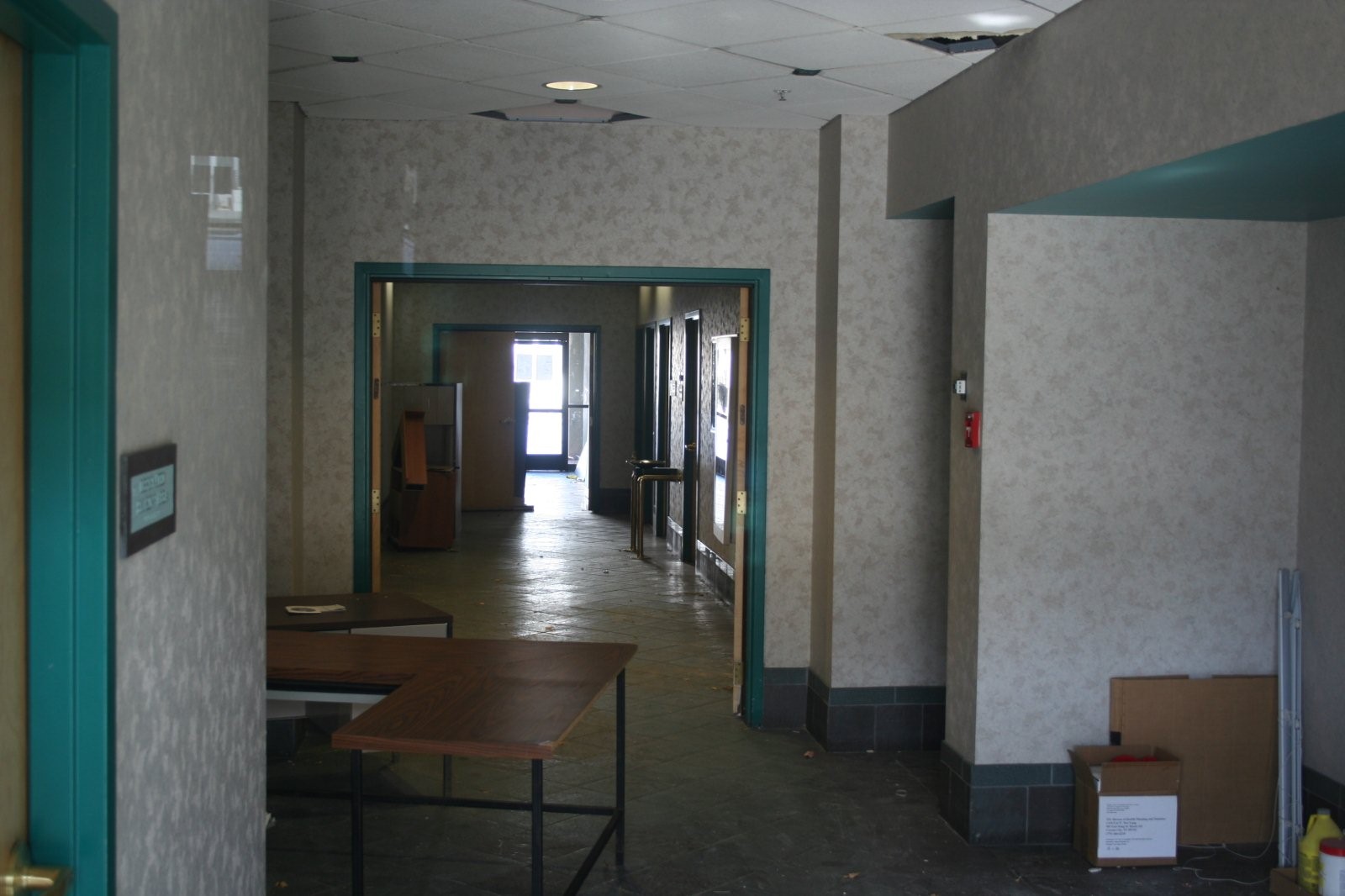 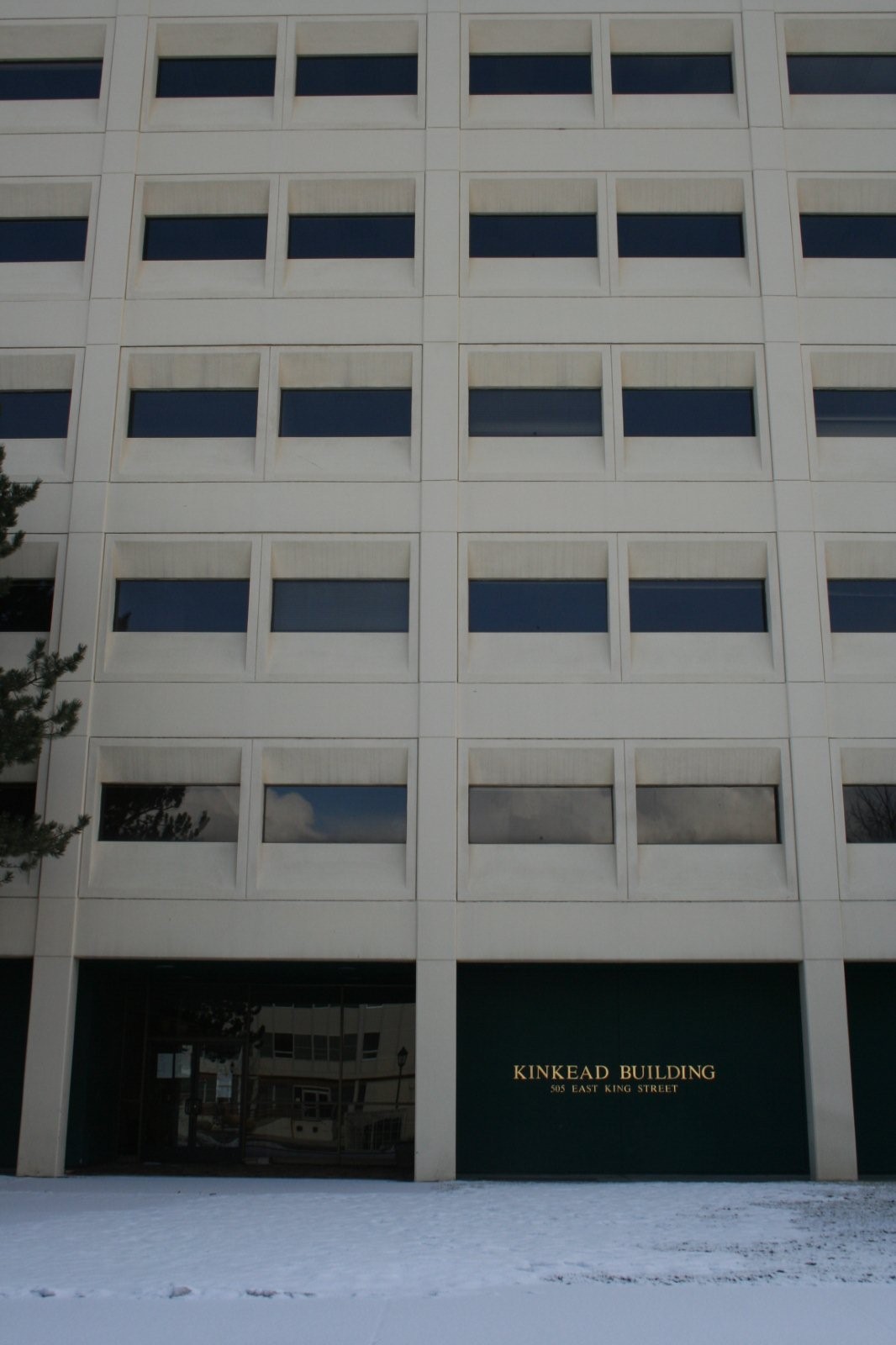