The last time I wrote about pogonip, I got a correction that these ice crystals should more properly be considered a hoar frost, or rime frost. It is the fog itself that is pogonip, from the Shoshone phrase for “freezing death”, the idea being that if you breathe it in the crystals will form in your lungs and bad things will happen. I think the etymology is probably correct, but we have built a regional identity around the word “pogonip”, taking this cool frost that forms in a lot of places around the world, and in some small way making it our own. 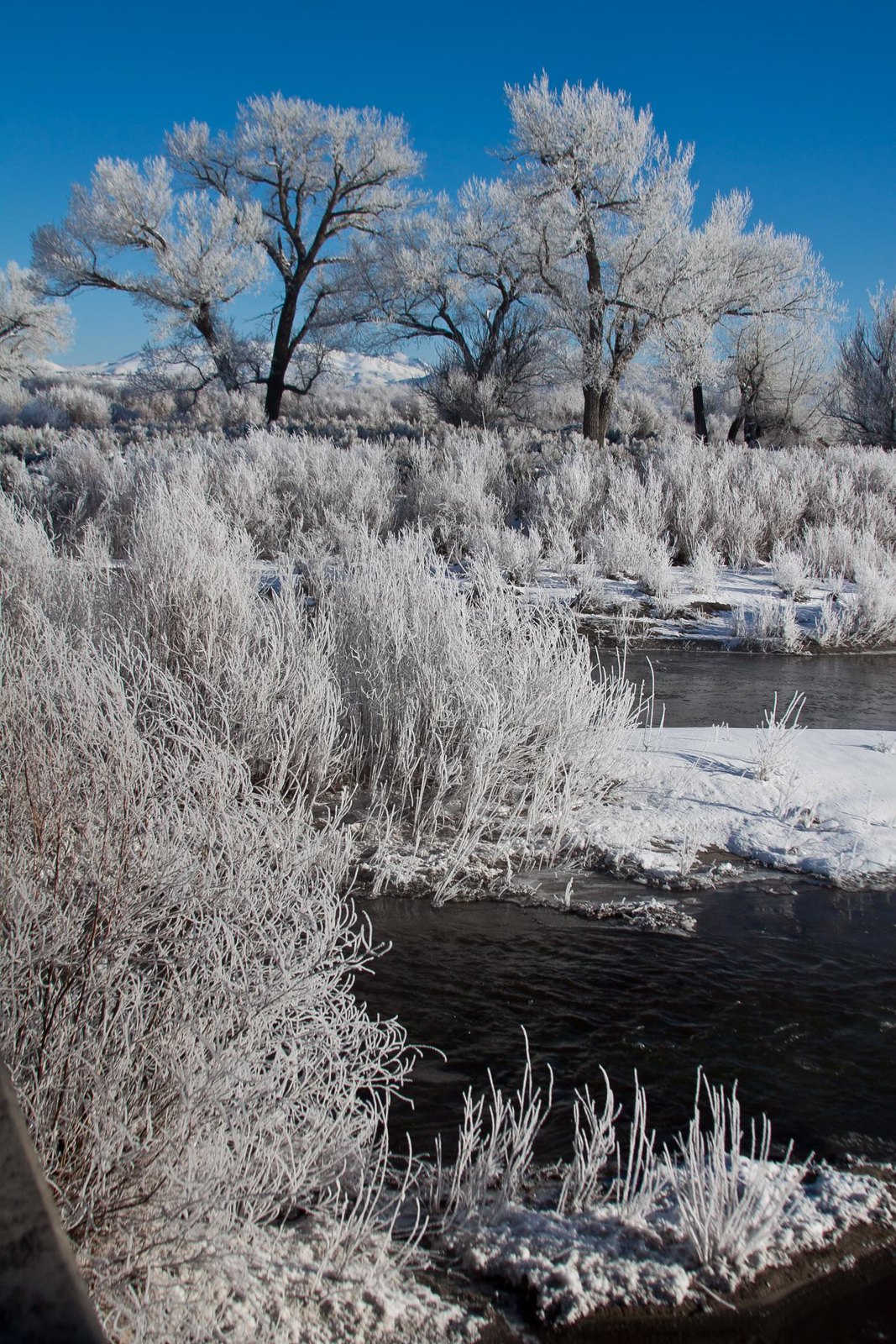 Around here we get this “pogonip” hoar frost in the heaviest amount close to the river, when a fog rises off the water on cold nights. Further from the river it’s less common. This morning the pogonip was clinging to every surface it could find around the river, and some steam was still rising, even though the fog had been burned off by the sun. 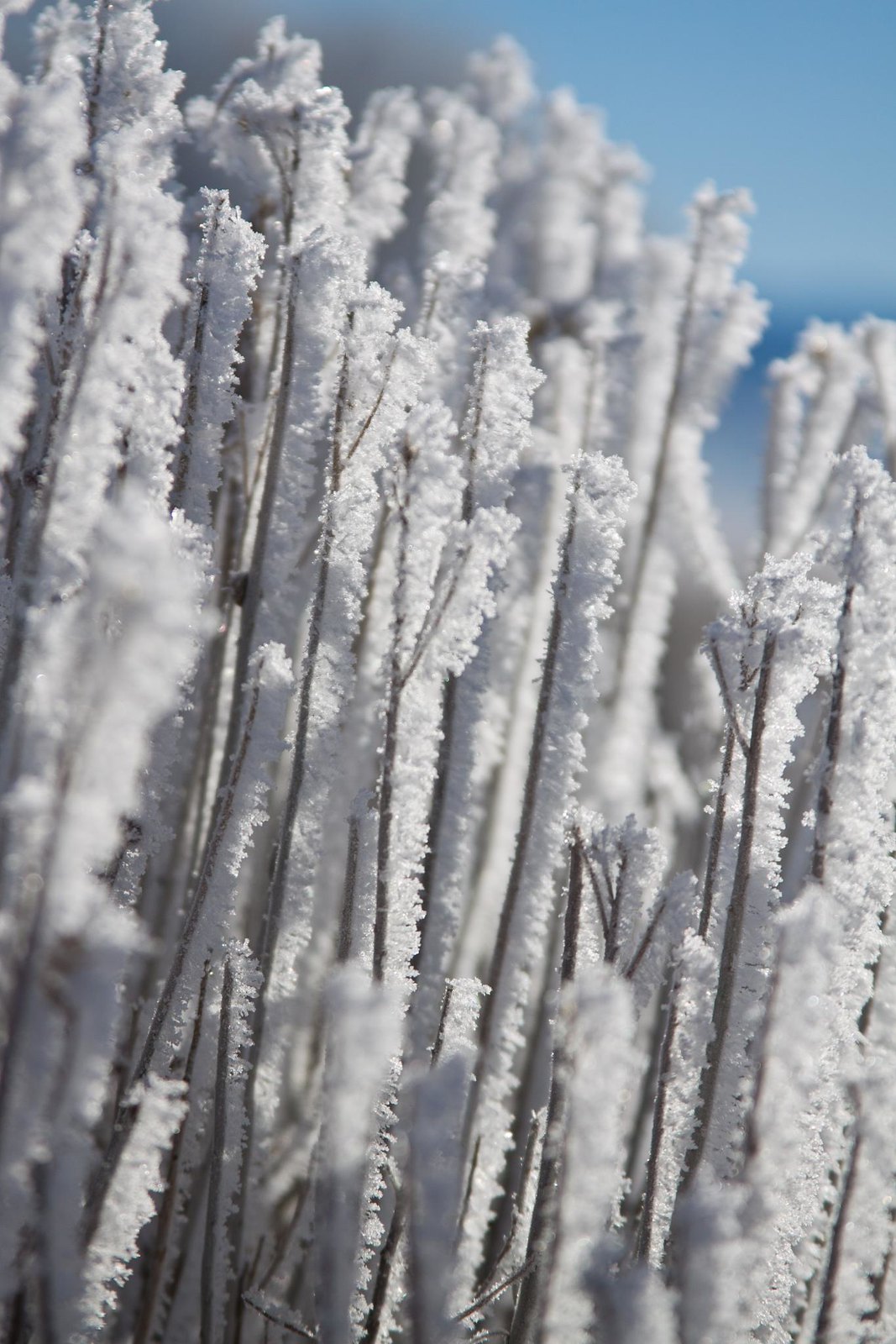 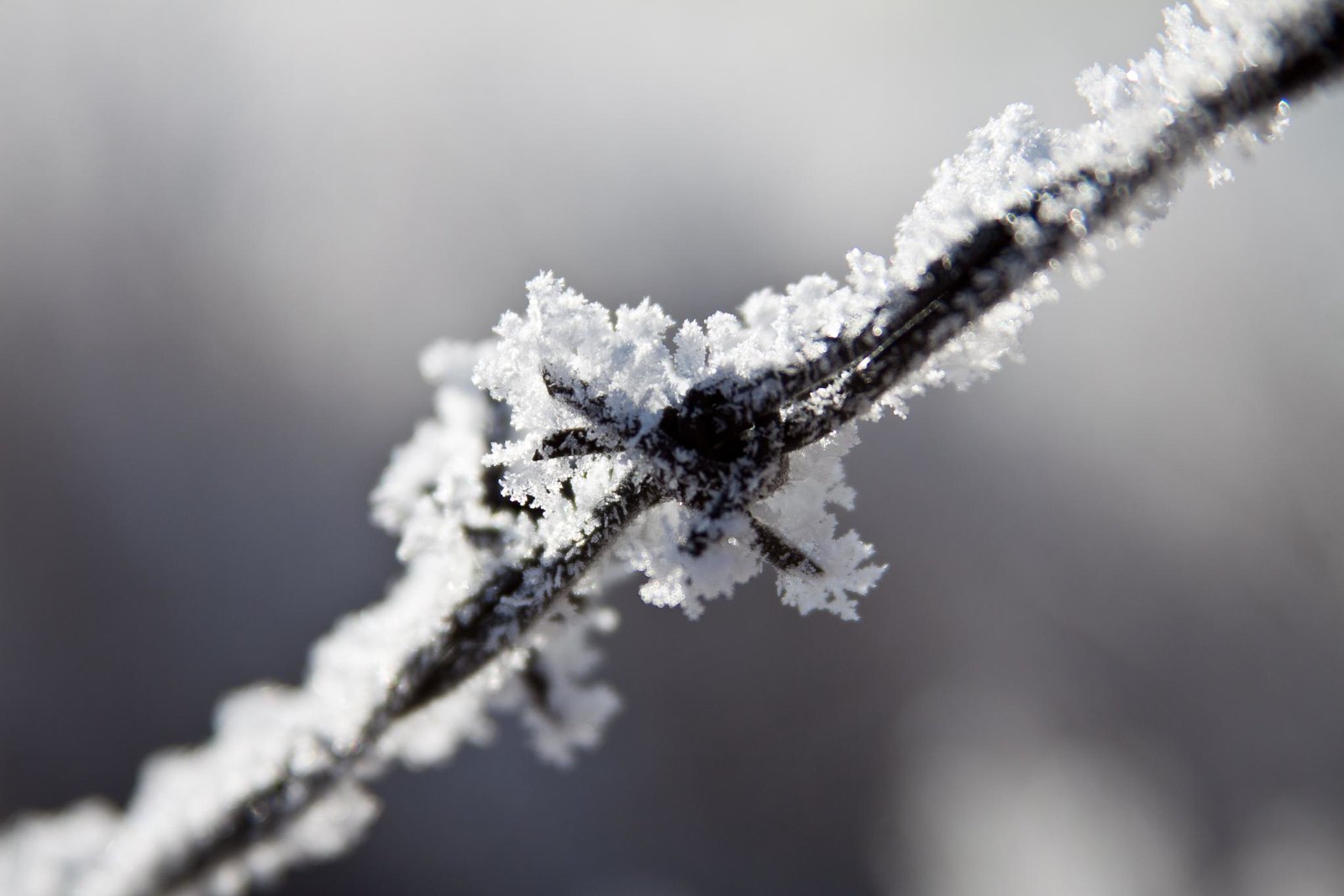 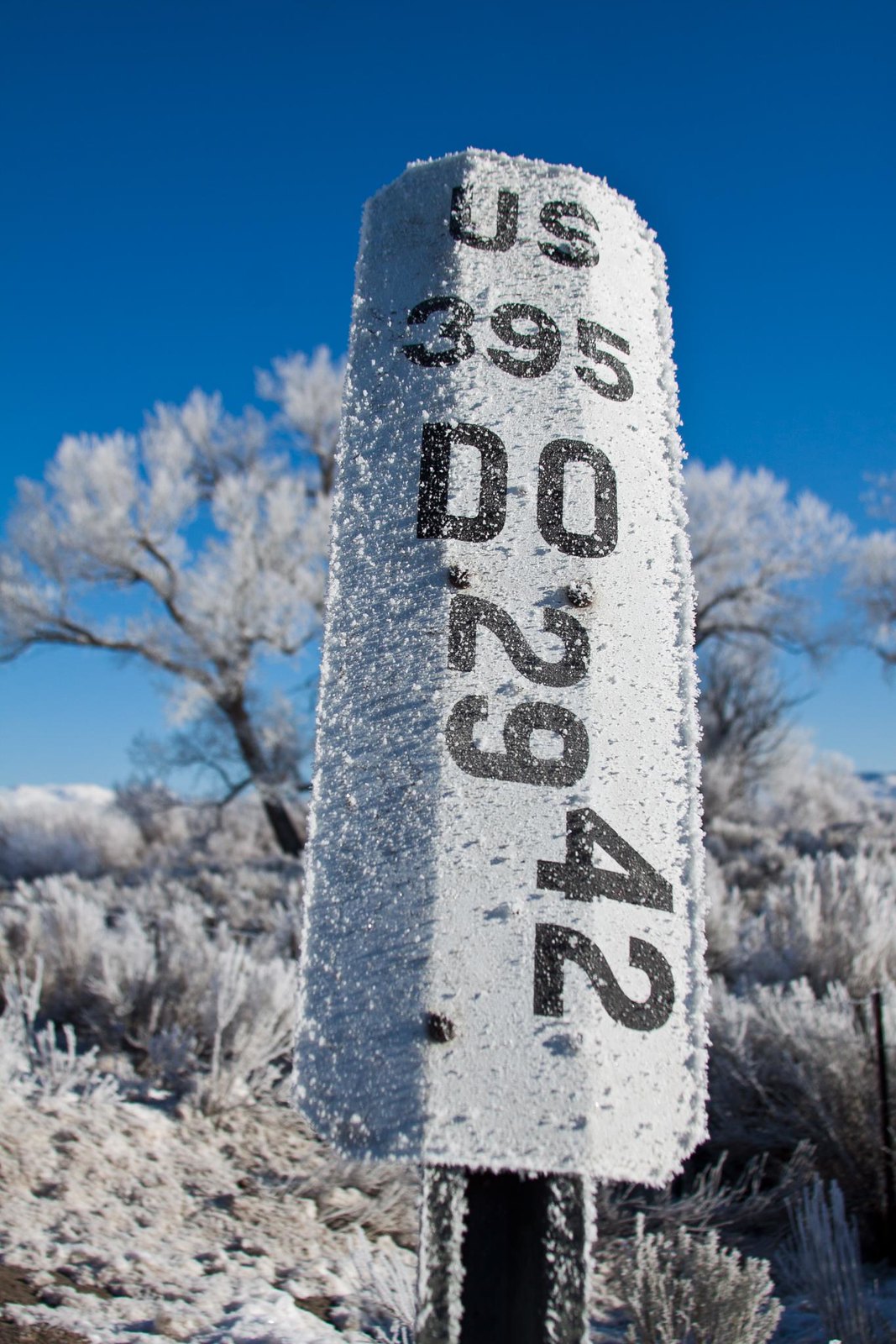 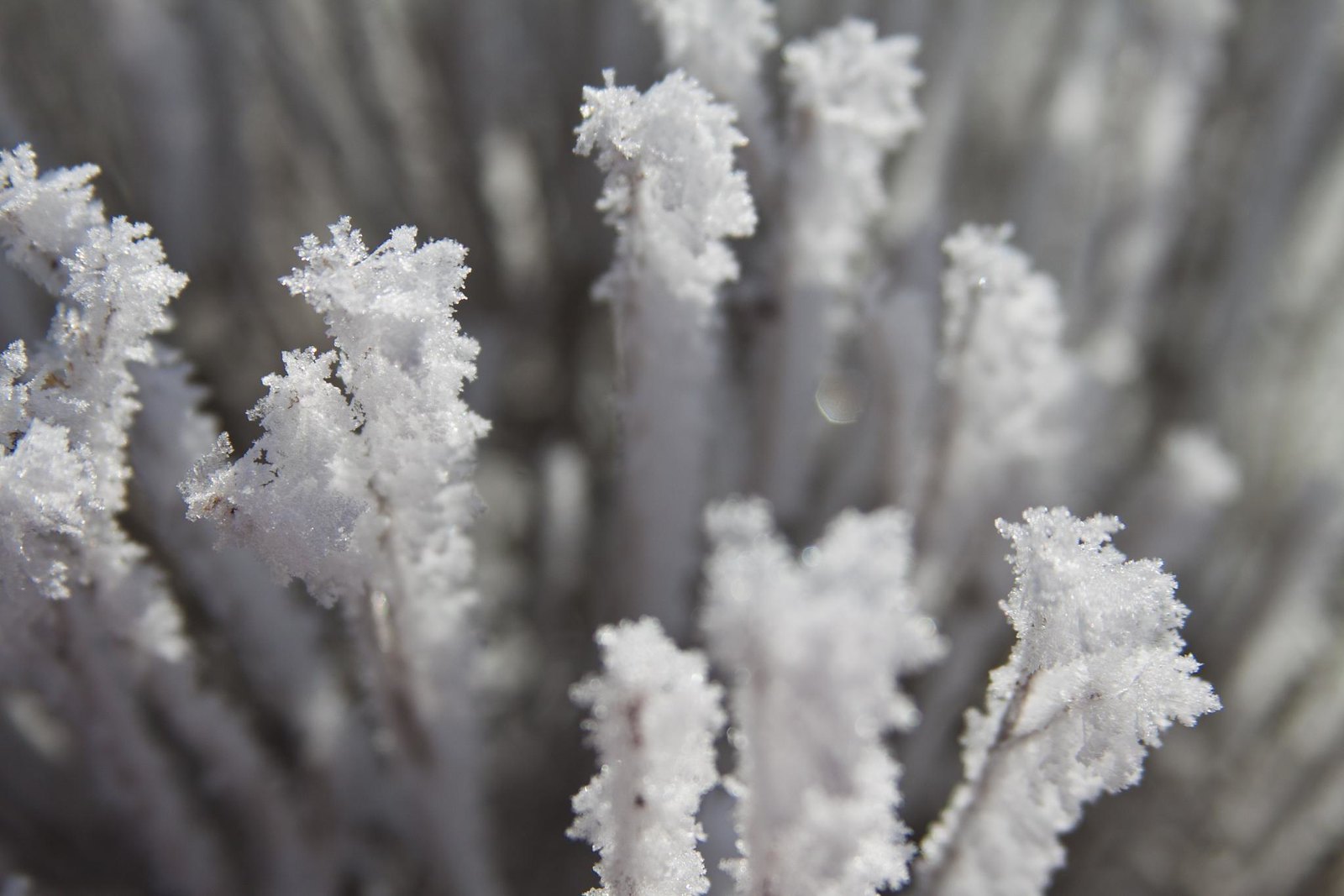 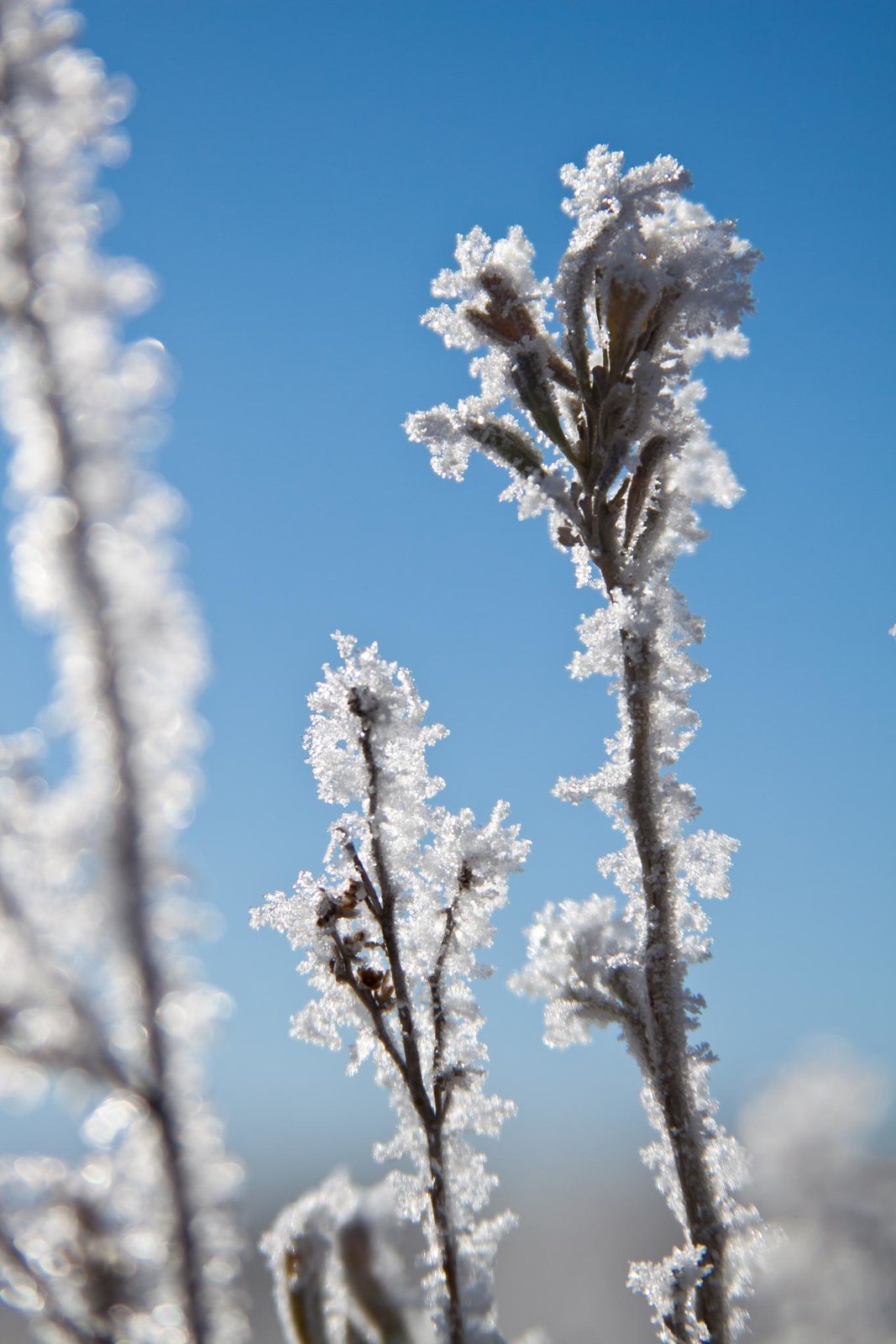 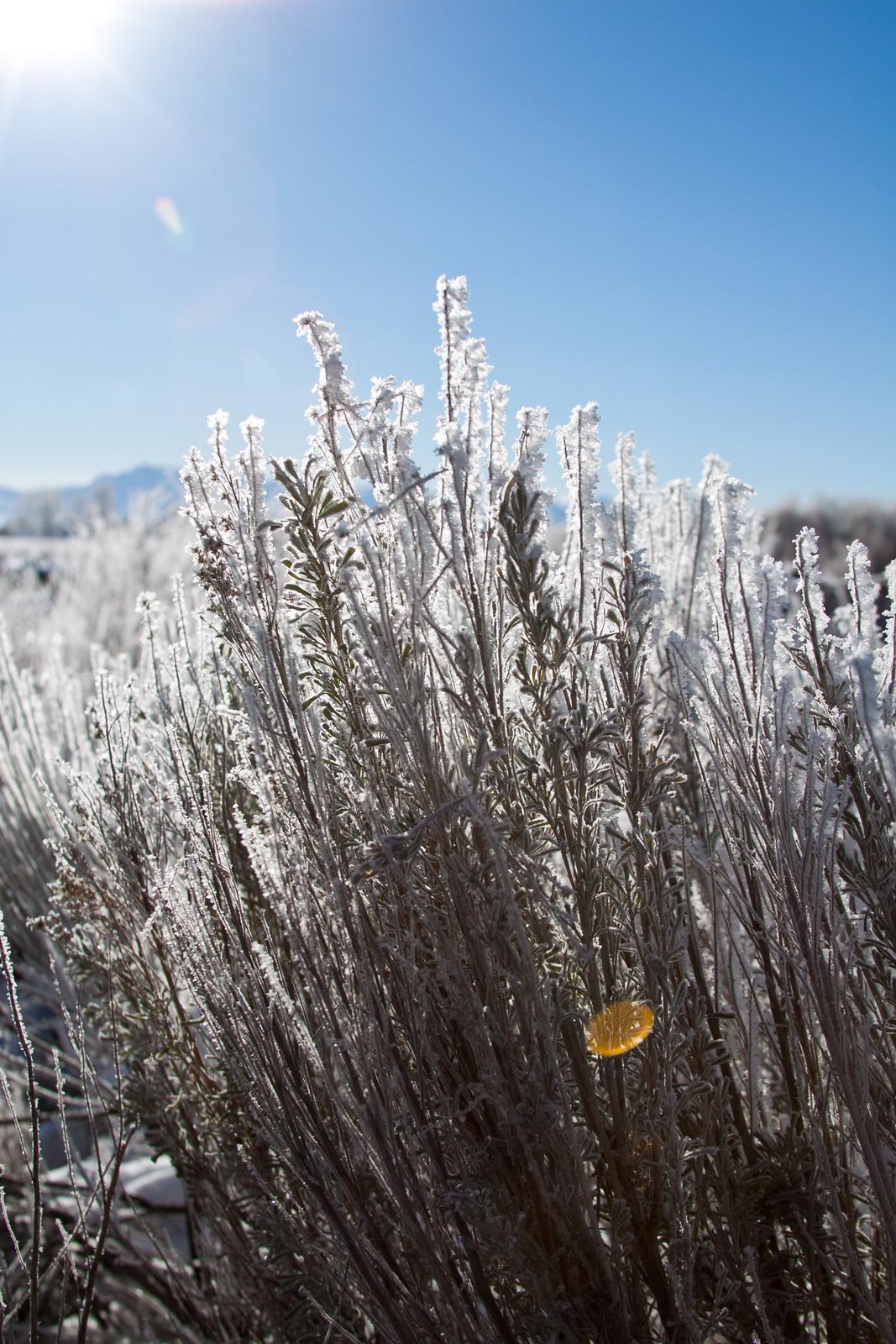 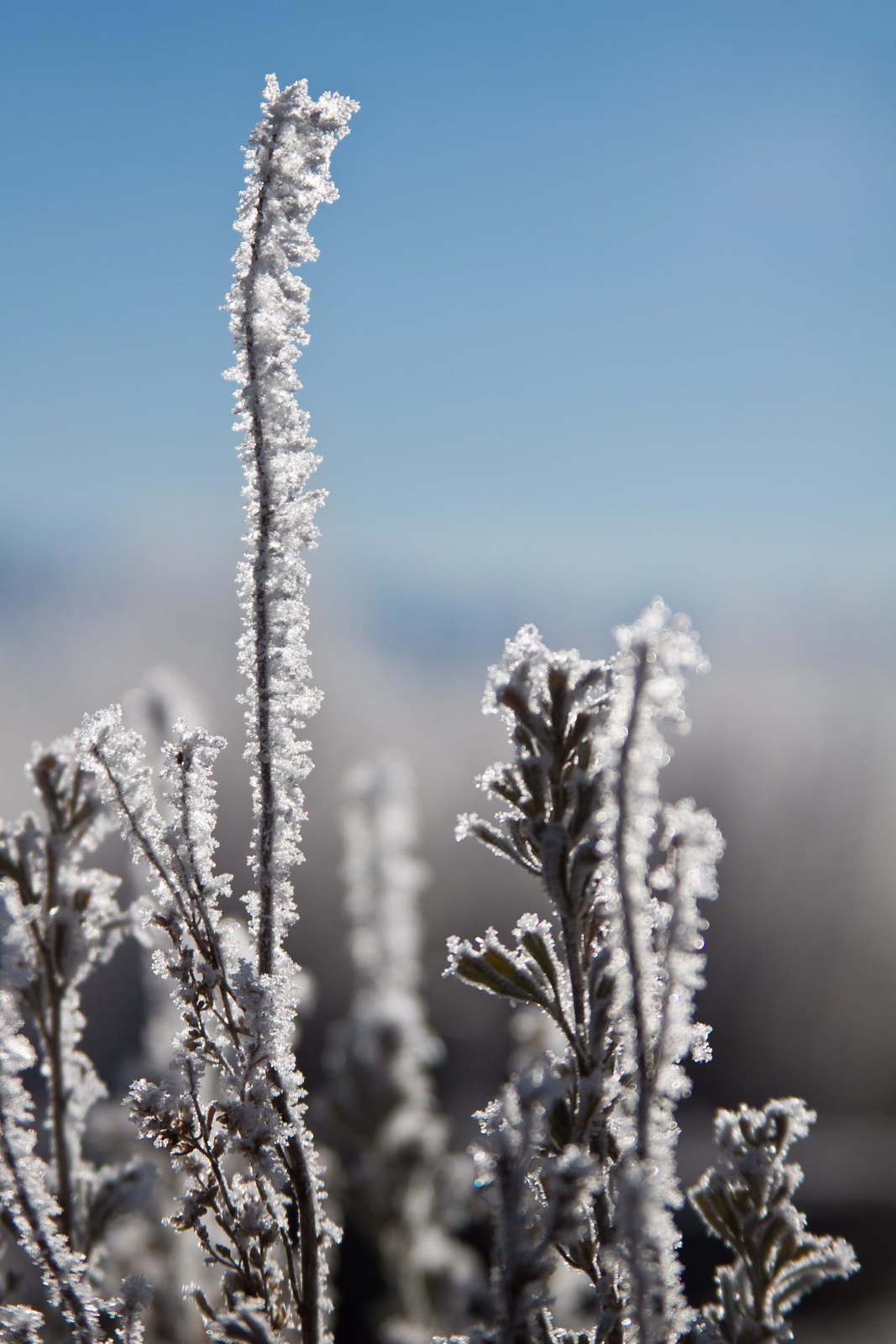 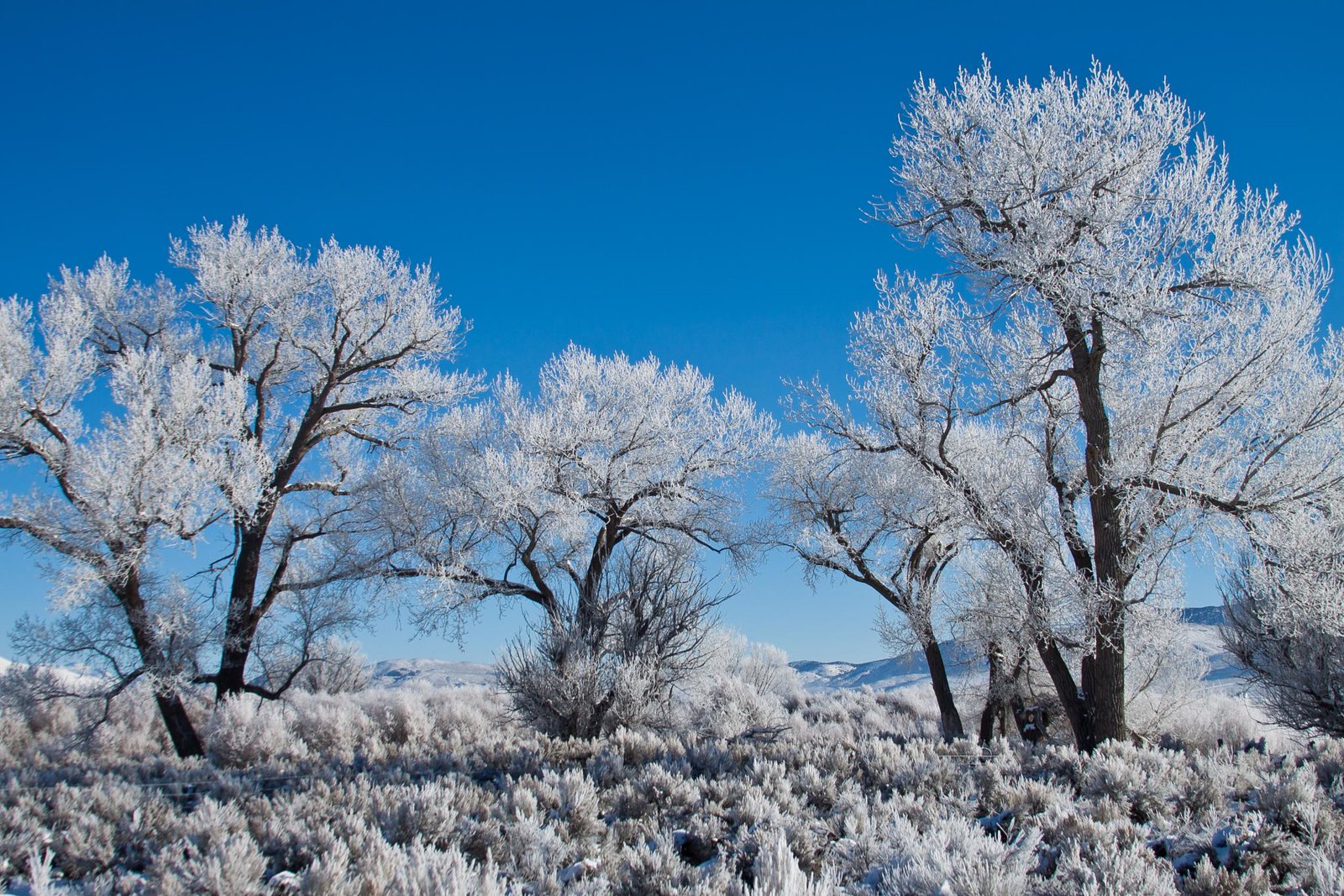 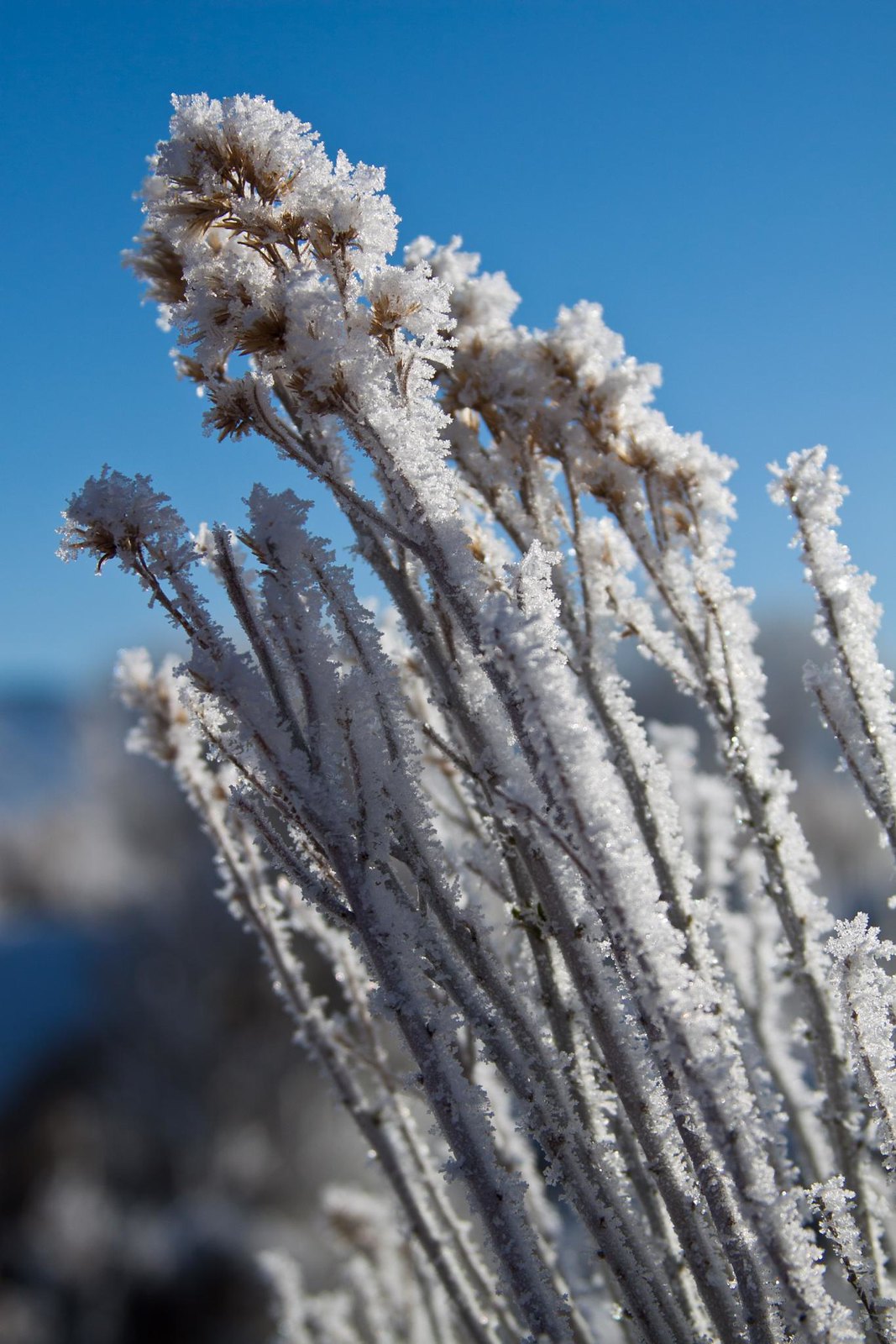 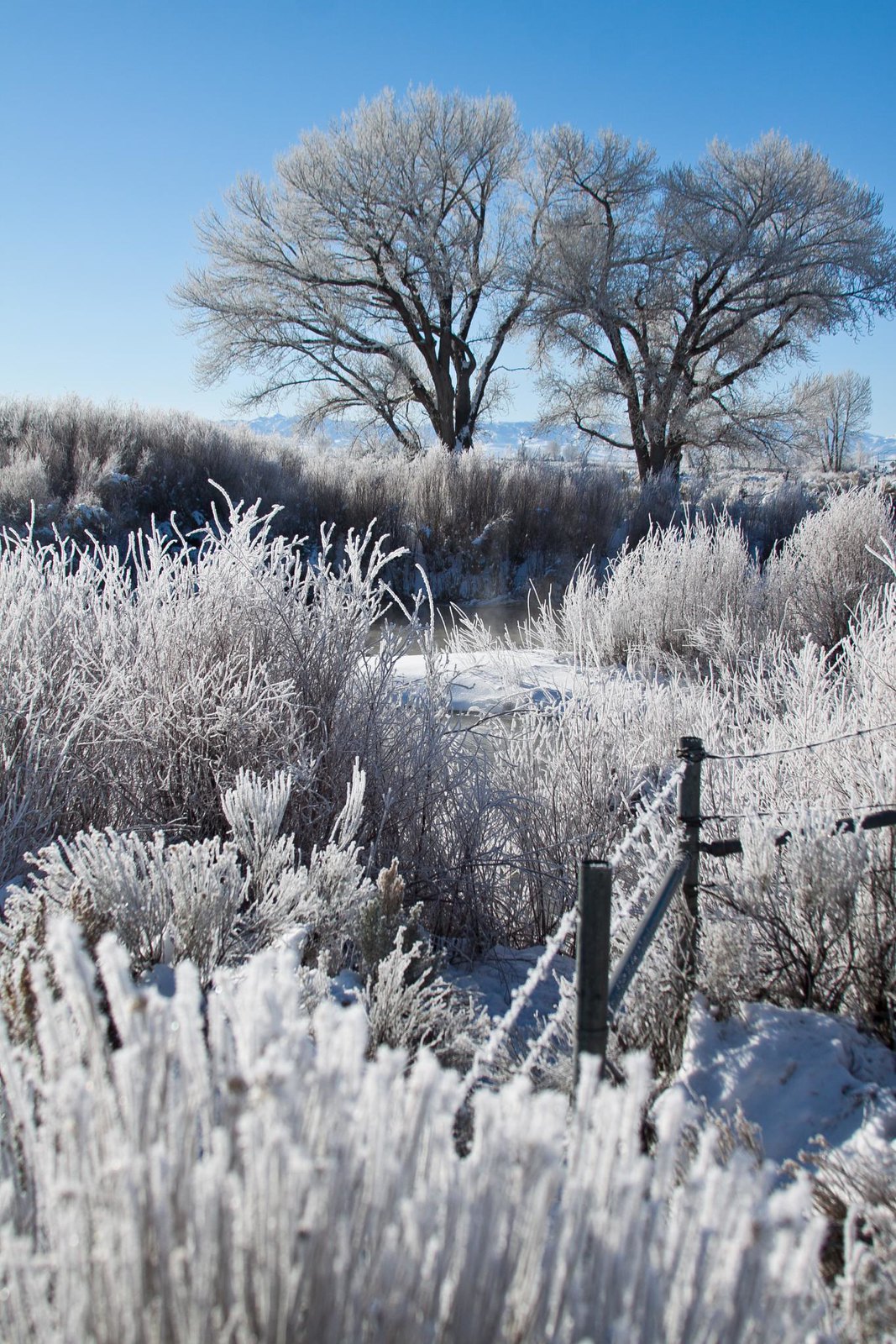 Its January ? Are There Any New Laws Affecting Real Estate?