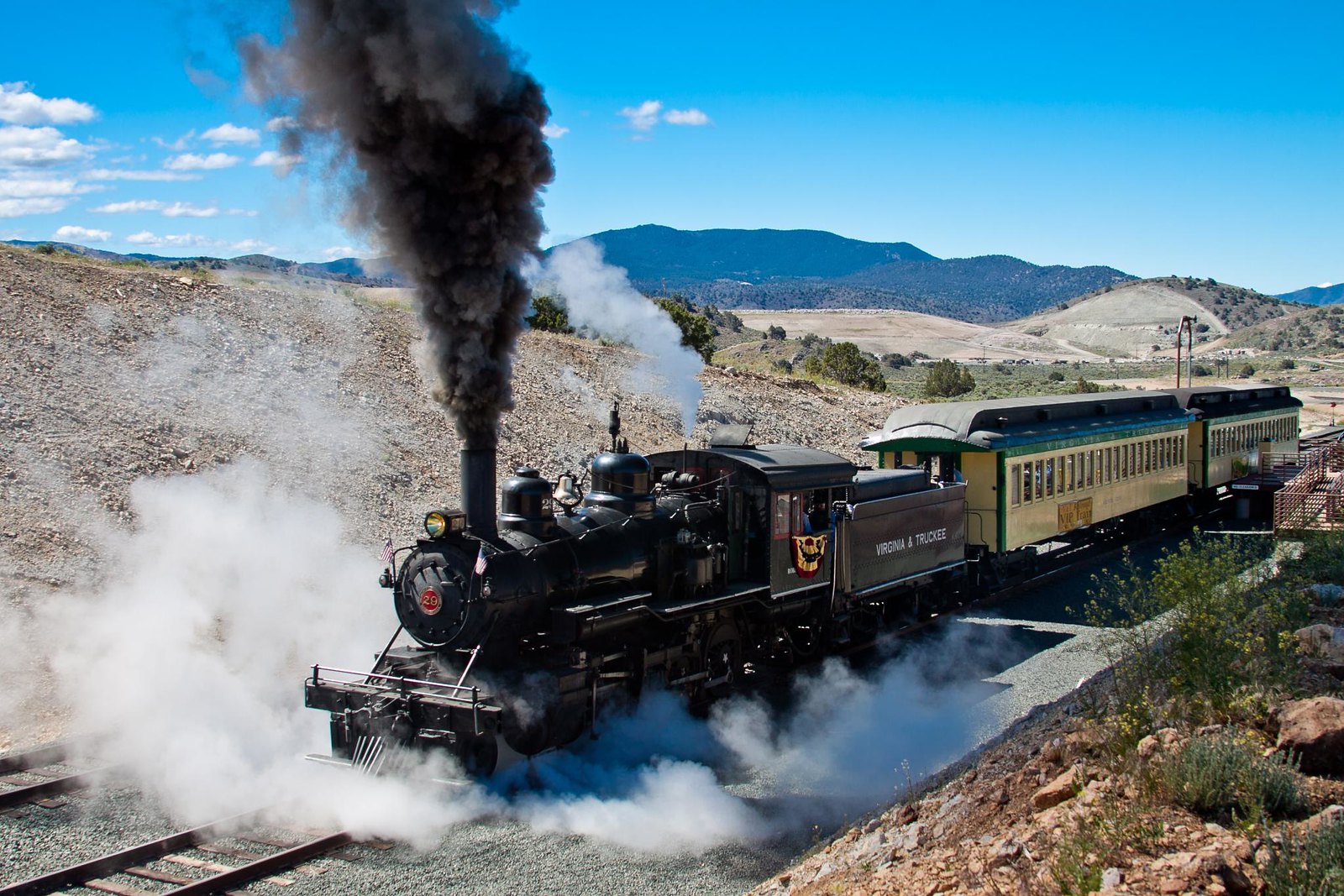 Remember back in August when it was announced that the Virginia and Truckee Railroad was going to be extending their season, adding additional train rides past the planned end of season on Nevada Day, and keep the train running through December? Yeah, never mind. Over the last few weeks ticket sales have dropped off, and the trains are no longer selling out, so they’ve canceled their plans to extend the season. As I write this the steam train is up in Virginia City on its last scheduled run of the year, and once it returns to Carson City tonight the regular season is finished. They do apparently have one last “farewell” trip scheduled for next weekend, November 6th, but it’s a special “Holiday Train”. It will be pulled by a diesel engine, not steam. Hence the discounted $29 price. And after that there’s nothing planned until next spring.

The stats experts at GoldHillNV.org have analyzed ticket sales for this year, and show that there was a very strong summer, with most of the trains sold out during July, August, and September. There were fewer sales in the fall, and the number had been dropping over the last few weeks. I guess this convinced them to cut the season short, after the strong summer had convinced them to extend it. It costs money to run these trains, and from what I hear they’re practically losing money even on a full train, so there’s no point running a train where five people show up. These are the normal growing pains, I guess. Now that they’ve built the thing they have to figure out how many people actually want to ride it.

If you have to get your train fix, you can still look to the Nevada State Railroad Museum. They’ll be running their steam engine on Thanksgiving weekend, and then again on December 11th and 12th for the “Santa Train”. Of course, if the museum gets their budget cut for next year and has to close, like it would under a proposed budget plan, this may be your last chance to ride the train there too.

V&T To Be Extended to Disneyland