Turn Off Your Sprinklers 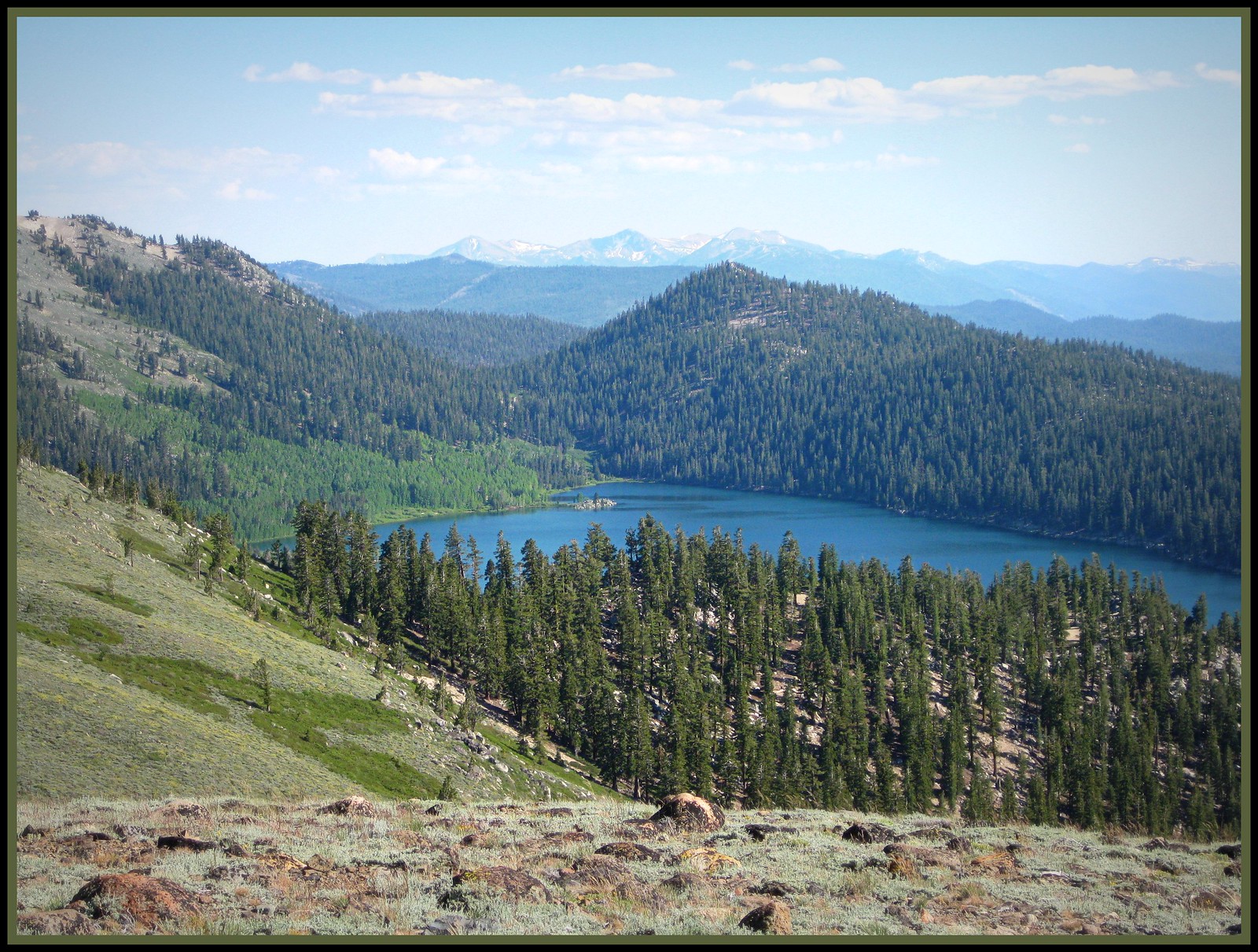 Carson City gets a lot of its water from the mountains. Marlette Lake in particular, a peaceful little reservoir high above Lake Tahoe that can only be reached on foot or by bike. But because of a three-year construction project, Marlette’s water has been off-limits to Carson City, meaning that the city’s backup water supplies, mostly consisting of wells around town, have been extra strained for the past few years.

With temperatures hitting 100 this weekend, water demand is at a high right now. And that’s why Carson City is asking people to turn off their sprinkler systems, at least for a few days so that demand can drop, and the available water can be used inside the house rather than outside.

All those rain storms in June sure were nice, but they didn’t help our water situation very much.