Free Rides on the V&T 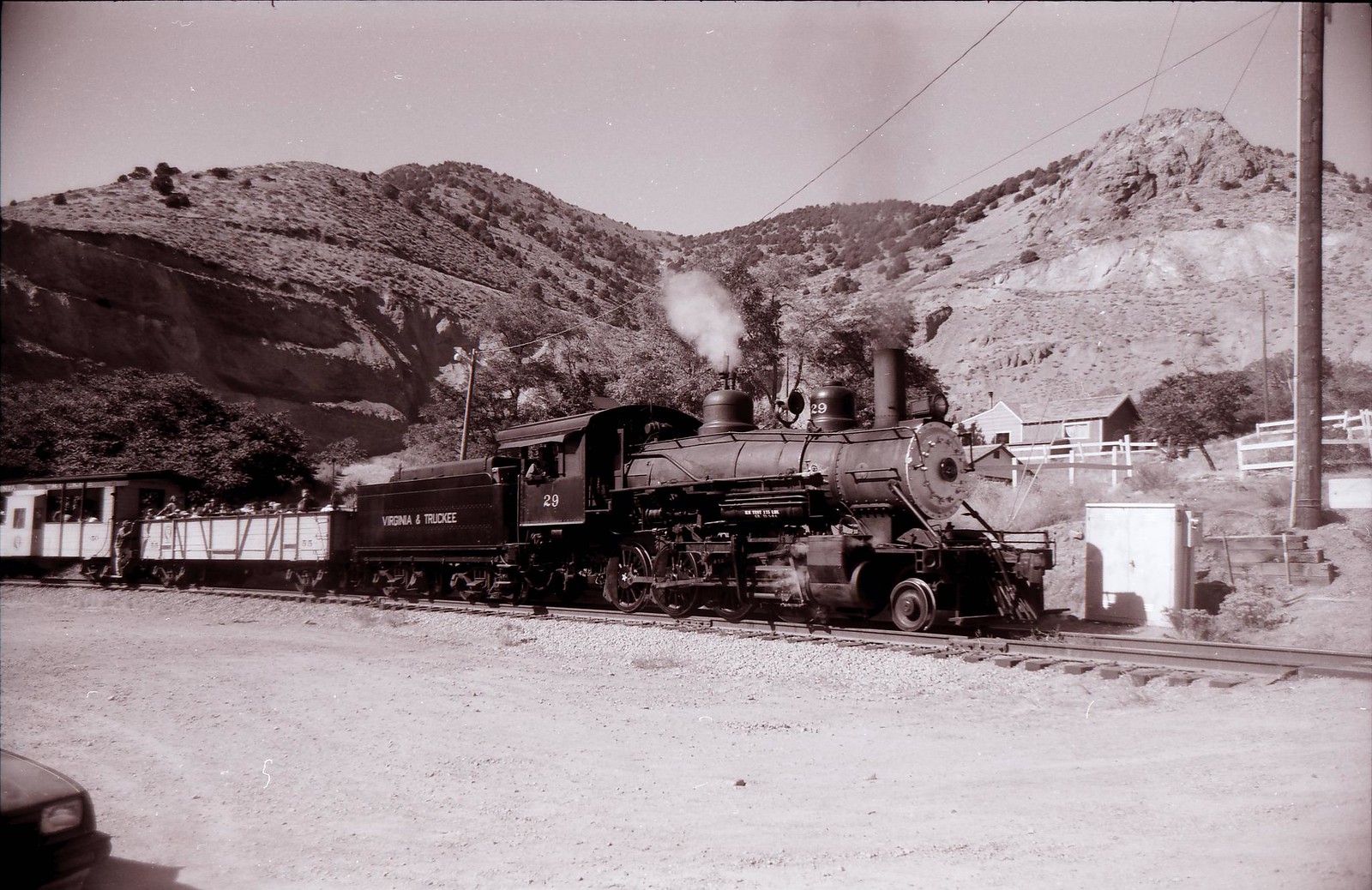 Hey, Carson City residents. You’ve paid over $20 million dollars into rebuilding the V&T Railroad, and up for a vote next month is a proposal to spend $10 million more. Now this is your money, your tax money, going into this project, so you might as well get something for free out of it. That’s why the Carson City Convention and Visitors Bureau has arranged for free train rides for Carson City residents during the month of October. Anyone who wants to head up the hill and grab a seat on the 4pm train is free to do so. It’s normally a $9 fare to get on board. This deal is for Carson City residents only (so I’m disqualified since I live in Douglas County). I suppose you have to show a driver’s license or something with your address on it to get the tickets. You can get them from the visitors center in the Railroad Museum parking lot, or up in Virginia City at the V&T ticket office.