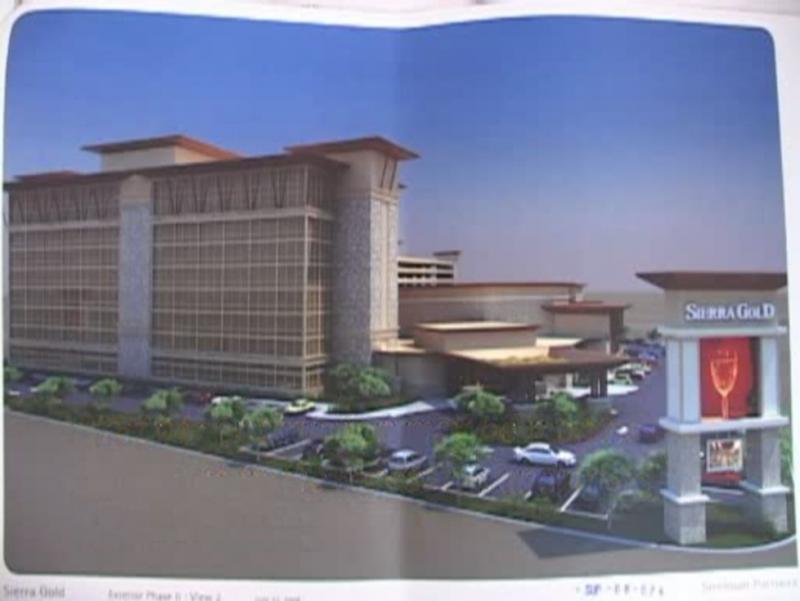 The Sierra Gold casino project, which was first announced last February, got approved by the Carson City Planning Commission yesterday. This new casino will be located at the corner where Hwy 50 meets the new freeway. If it’s all built as planned it will end up as the largest hotel-casino in Carson City. With a 100,000 square-foot casino, and an 8-story, 220-room hotel. The tip of the hotel tower will be eight feet higher than the Ormsby House, making it the tallest building in town. And there will be about a thousand employees on the property.

But now, the project just got approved and already they’re looking to delay it. The economy’s not really good enough right now to build a project of this size, so they want to put it off for a year or two, or three, or four. So it could be some time before we actually see any earth being moved at that corner.