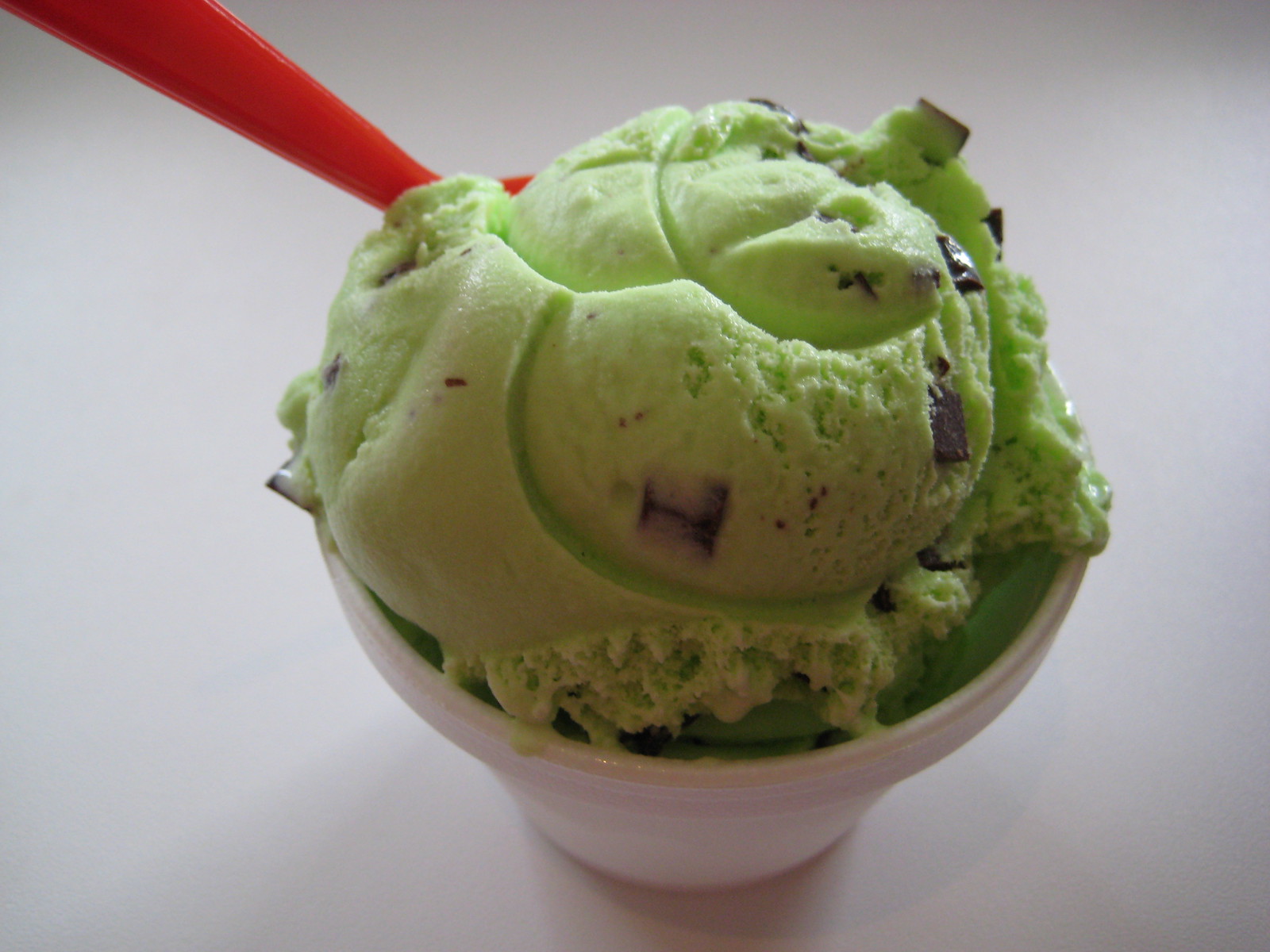 This is good news, and I’d been wondering when it was coming. Tahoe Creamery, the ice cream maker that makes all of their ice cream out of a plant near the Minden Airport, is going to start selling their ice cream in local supermarkets. Up until now it’s only been available in certain restaurants around the area, and a scoop shop in Spanish Springs. But now, you’ll be able to walk down to 7-11 or Scolari’s and pick up a pint.

One thing I did not know, that the article filled me in on, was that the owners of Tahoe Creamery, Greg and Cindy Hoch, also owned the Sierra Glen restaurant in Carson City. The Sierra Glen was located in that ever-rotating restaurant space at Carson and Adams street, and it made it for about four years. But eventually the ice cream, which they started out making in the back kitchen of the Sierra Glen, became popular enough in its own right to allow them to close the restaurant and focus on their ice cream. That was in 2004, and four years later they’ve ramped up production enough to put merchandise on store shelves. They’ve made deals with Scolari’s, 7-11, and Lira’s Supermarket in Minden. Can’t wait!

It Is Safe To Come To Lake Tahoe