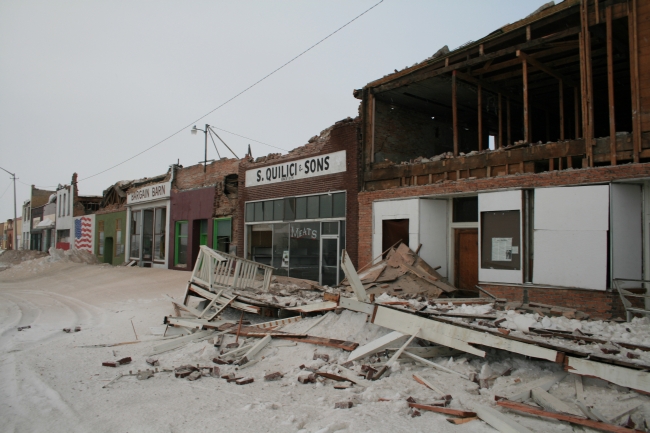 This isn’t a surprise at all. I think it was the only solution available, but now at least it’s been made official. After last month’s earthquake that caused so much damage, the historic section of downtown Wells will have to be leveled. All the damaged buildings will be demolished, and I think it’s safe to assume none of them will be rebuilt. 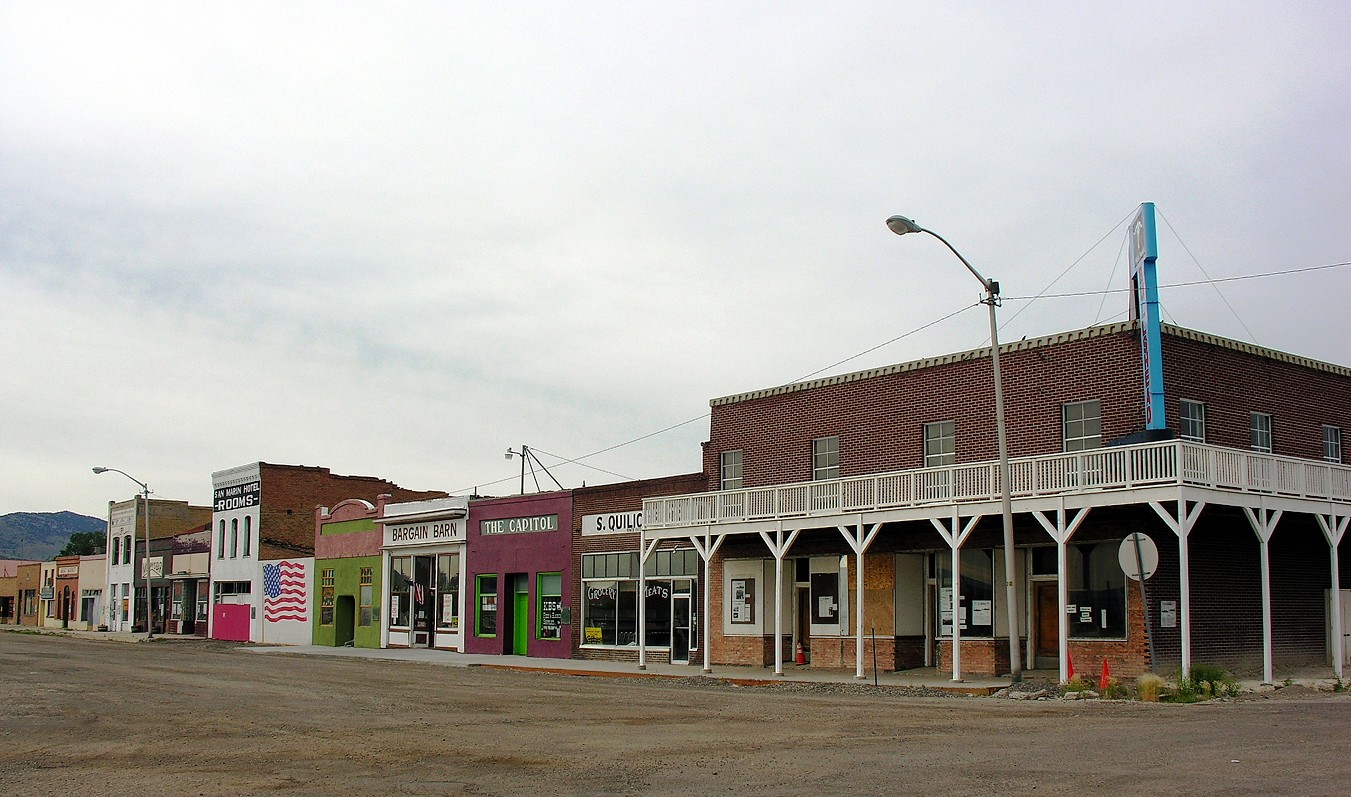 I also found another gallery of post-earthquake photos.

Garage Demolished – Is the Building Next?