Developer Bill Merill had to face down a restless crowd Wednesday night during a special informational meeting about his new Job’s View Development. His plan is to take a 311-acre parcel in the Johnson Lane area, shown in the pictures above and below, and rezone it so he can build 400 new houses on the land. 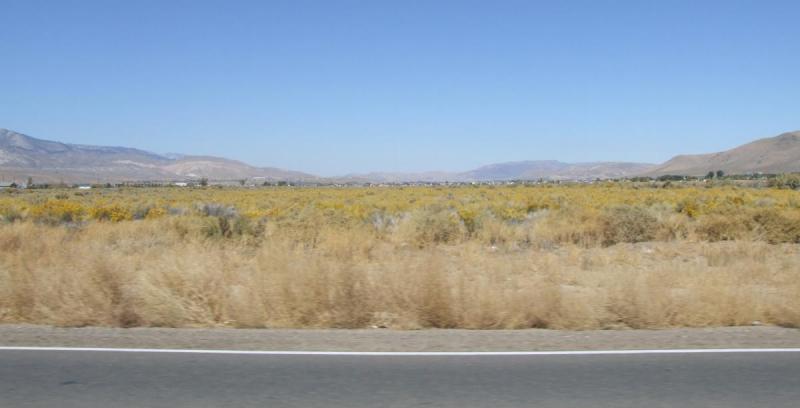 The county commissioners have to approve the rezoning, which includes altering the county’s master plan, but in advance of the county’s decision Merill and engineer R.O. Anderson held a meeting to plead his case to the public. He wasn’t too successful, according to the article. The crowd started out restless, and the developer was never able to convince them the subdivision was a good idea. “You stuck the broomstick in the hornet’s nest with this one,” one attendee said before digging into him.

Letters to the Editor in the paper haven’t been any kinder. Looks like it’s hard to find one person who approves of this development. Well, one person who isn’t going to profit from it.

If the county decides to listen to their public instead of their wallets, Bill’s going to have an uphill climb to get this plan approved.