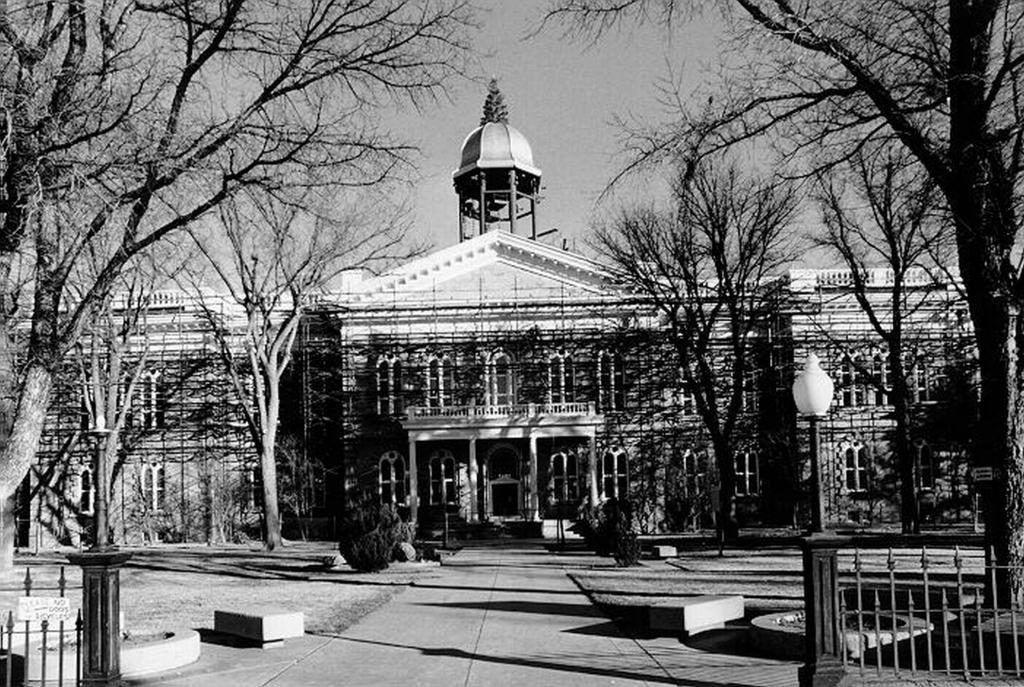 I’ve been procrastinating on this for a long time, so I figured it was time to pull the trigger now or else it would never happen. You’re now living inside the new and rebuilt AroundCarson.com. I was never completely happy with the old design, and after 5 years I decided it was time to throw it out and start new. Of course, I’m not completely happy with the new design either, but I can tweak it as I go. I didn’t want that to hold up the relaunch of the site, though, so I get to go through my growing pains in public.

One thing I really like about this new design is how much cleaner it is. The old site has built up a lot of clutter over the years, so I started by sweeping that all away. I’ll probably end up adding some of it back in, but for now this feels clean. I also planned the site so it could have higher res photos. Since I lean so much on using photos to tell my stories, it was time to make those photos bigger. It’s a big change, too, bumping the size 160%. Now a lot more detail can be seen, and the photos really jump out at you instead of being buried in the clutter. Another big change is located under the hood. I’ve finally switched Around Carson to run on WordPress. This is something I’ve been of two minds about for a while. When I first launched Around Carson, it ran on Movable Type. But that system didn’t really give me all the control I wanted over the site, so I took a couple of months and built my own blog system from the ground up. That gave me complete control, and I was very happy with it for a long time. But then I began to realize that complete control meant complete responsibility, and if there was ever any functionality I wanted added to the site it was up to me to code it, from scratch. So even though I was able to take great pride in the fact that I had written my own blog system and was using it daily, it did become a burden as time went on. I started using WordPress on my other sites, and Around Carson really began to feel old and creaky. So I knew I had to switch it over. There was a lot of work to build the new theme and import everything from the old site into the new, but now that it’s all done it feels good. And now I can start looking to the future, thinking up new ways to use this platform to make Around Carson better. Hopefully you all stick around for the ride.

And of course I still welcome contributions from anyone in the audience who wants to write an article. There is a “Log In” button in the upper right that you can use to create an account and post. If you had an account on the old site, you’ll have to reset your password, or get in touch with me at scotts@computer-vet.com if that doesn’t work. 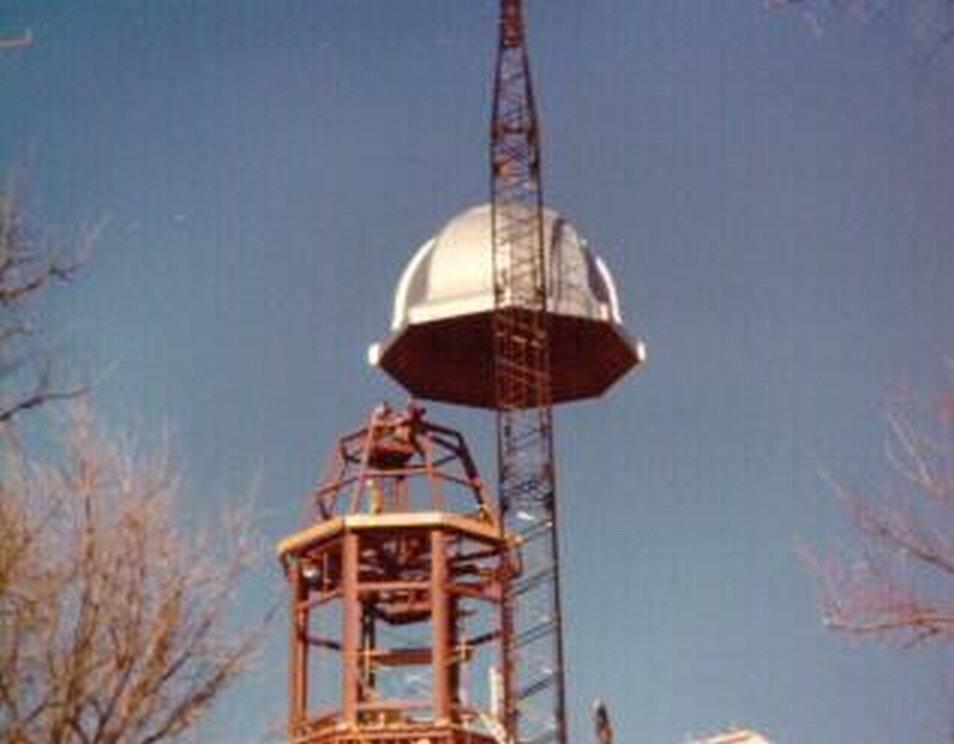 State of the Site