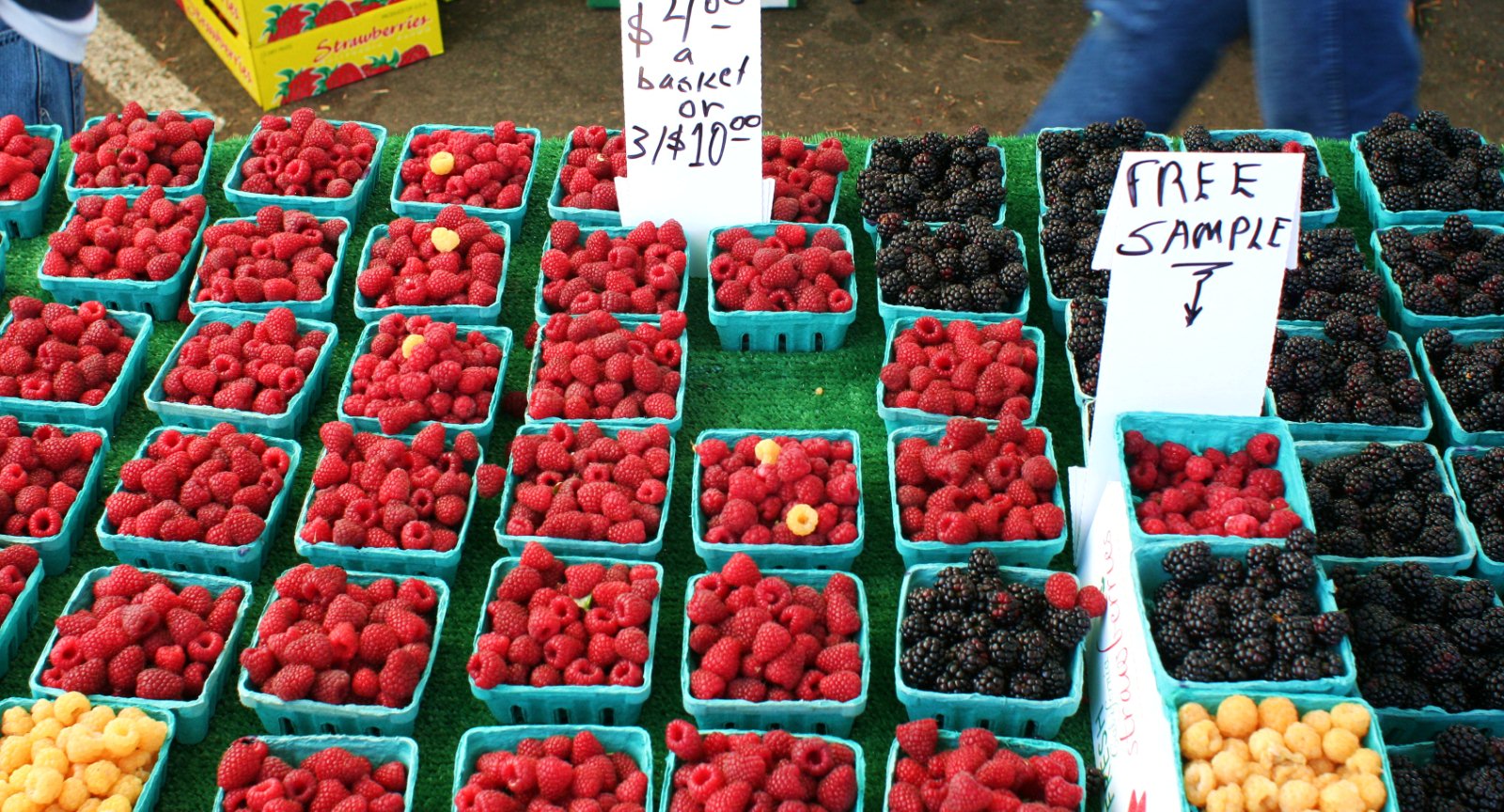 The Carson City farmer’s market is starting up again, and it’s starting a little early this year. The big market at 3rd and Curry Streets that we’ve known for the last couple of years doesn’t start until June 19th. But starting tomorrow, and for the next six weeks, there is an “Early Bird” mini market in the parking lot of the Carson Station casino. This will be a small affair, with just a handful of vendors present. And one of the major farmers won’t even be there the first week, Lattin Farms from Fallon has had to cancel because of medical issues but hopefully they’ll make it to future markets.

Tomorrow’s market starts at 9am and runs until 1 in the afternoon. It’s at the Carson Station casino, at 8th and Carson streets.