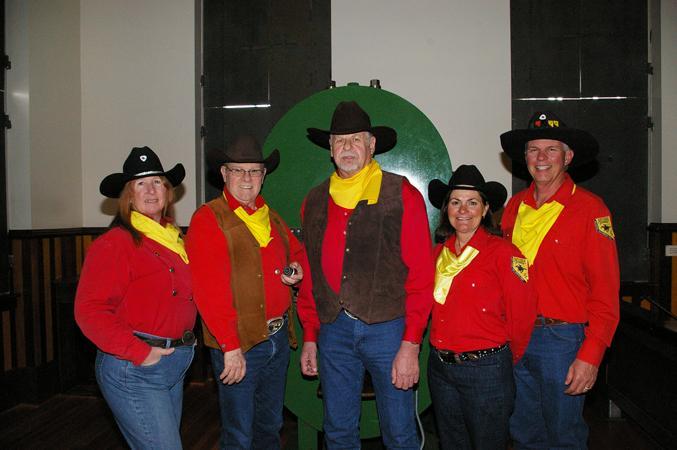 The public is invited to attend this historic minting, regular museum admission applies.

For those who can’t attend this minting, during National Coin Week, April 18 ? 24, 2010, on Saturday April 24 the museum will again be minting the 150th Anniversary Pony Express medallion. The Pony Express ? Nevada Division members will also be present to pass out literature and answer questions on the Pony Express as well as host a lecture.

Nevada State Museum actively engages people in understanding and celebrating Nevada’s natural and cultural heritage. The museum collects, preserves, and presents this heritage through exhibits, educational programs, and publications. The museum is open from 8:30 a.m. to 4:30 p.m. daily. Admission is $8 for adults and free for children age 17 and under.

The Nevada State Museum is one of seven managed by the state Division of Museums and History, an agency of the Nevada Department of Cultural Affairs. The Department serves Nevada’s citizens and visitors through cultural and information management, presentation and promotion of cultural resources, and education. The Department also includes the State Office of Historic Preservation, Nevada State Library and Archives, and the Nevada Arts Council. For information, call Teresa Moiola at 687-8323 or visit the Department’s website: NevadaCulture.org.