A few more of Carson City’s large trees are due to be removed this month. News Carson City has the story of the elms and cottonwoods in the vicinity of Curry, 4th, and 5th streets, where the root systems are just too large and are wrecking sidewalks and storm drains. Minden just went through a similar project to remove trees, but in that case it was because they were diseased and dying. In this case it’s Man versus Nature, and right now Nature is winning so Man has to go on the offensive.

One thing that sets downtown aside from other parts of town is the large number of trees, many of them dating back to the 1800s and the efforts of Aaron Treadway and George Ferris, Sr. But as these giants get older, some of them start causing problems for us, their cohabitants, and they have to be removed.

I’ll try to get pictures of the trees soon, before they’re gone.

Update: Pictures of some of the trees in that area, and the damage they’ve caused to the sidewalks. 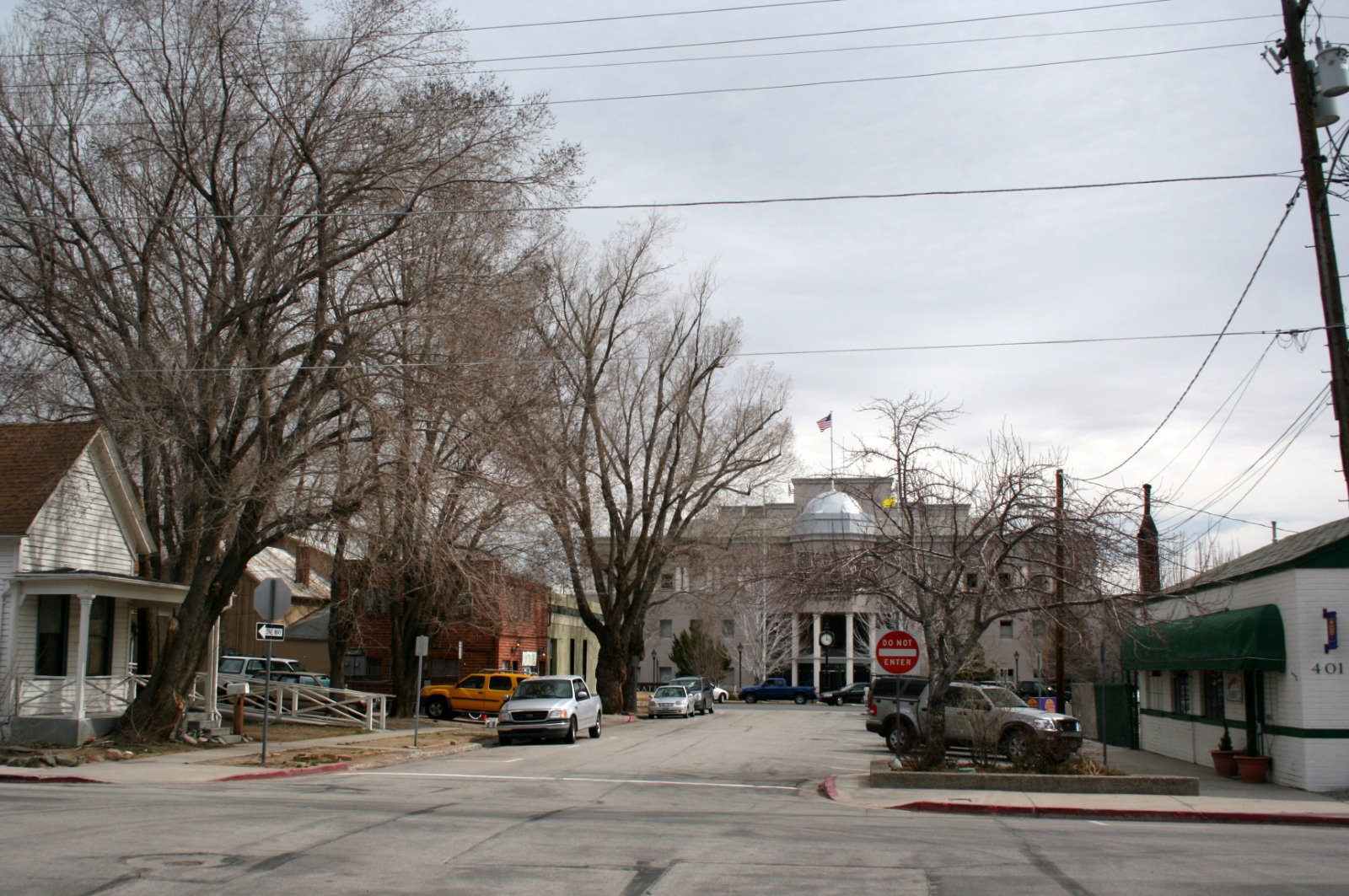 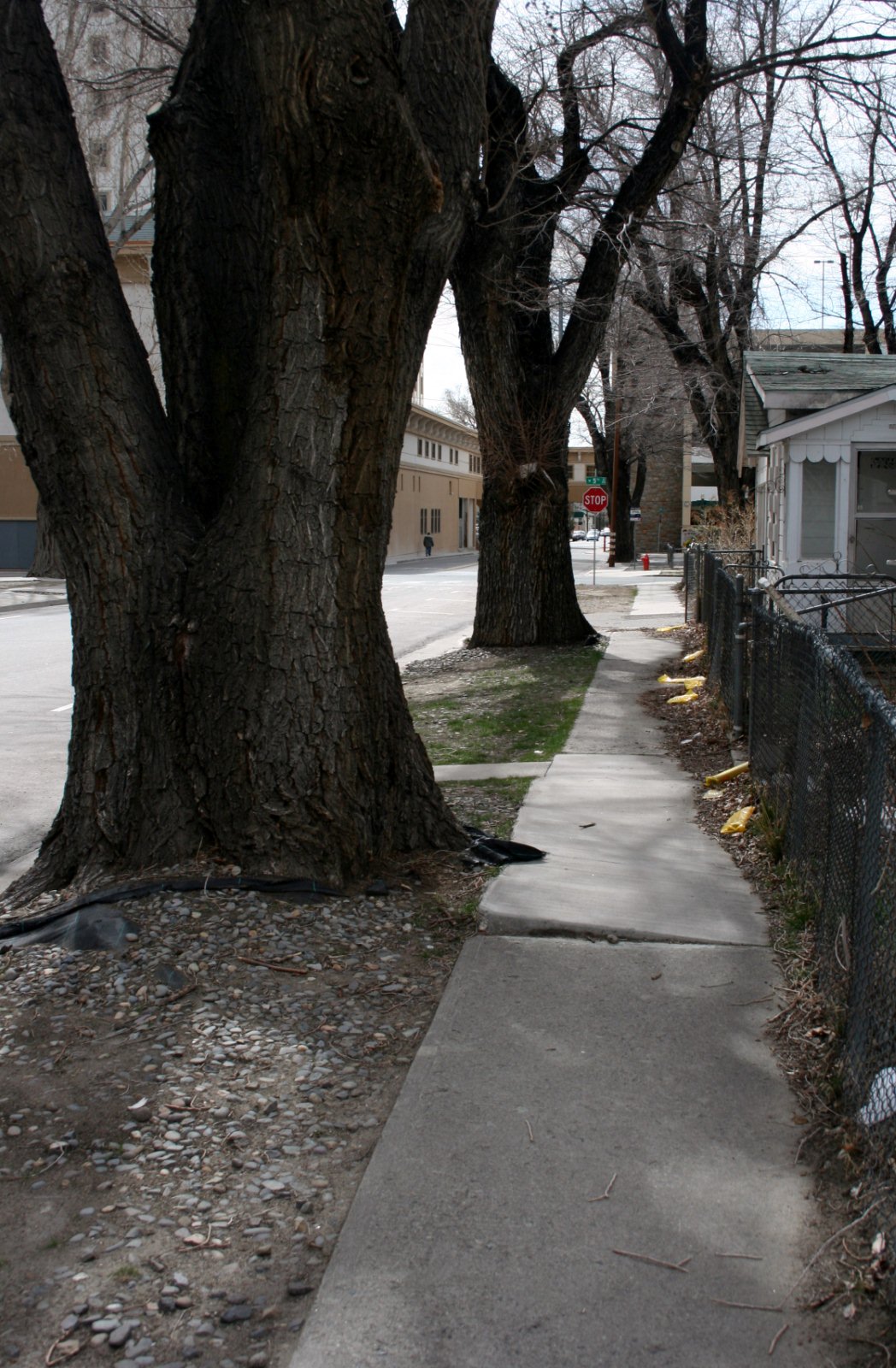 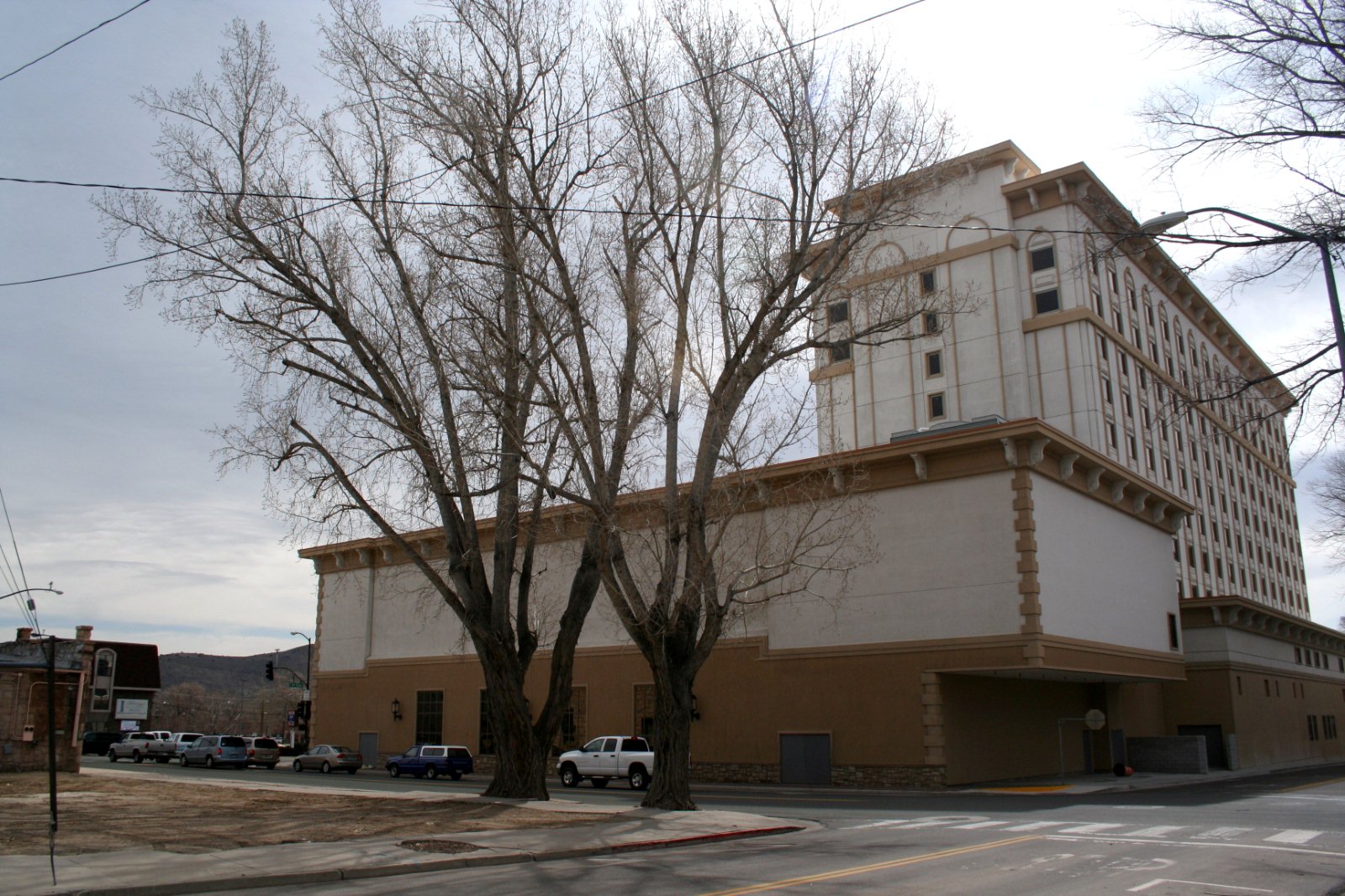 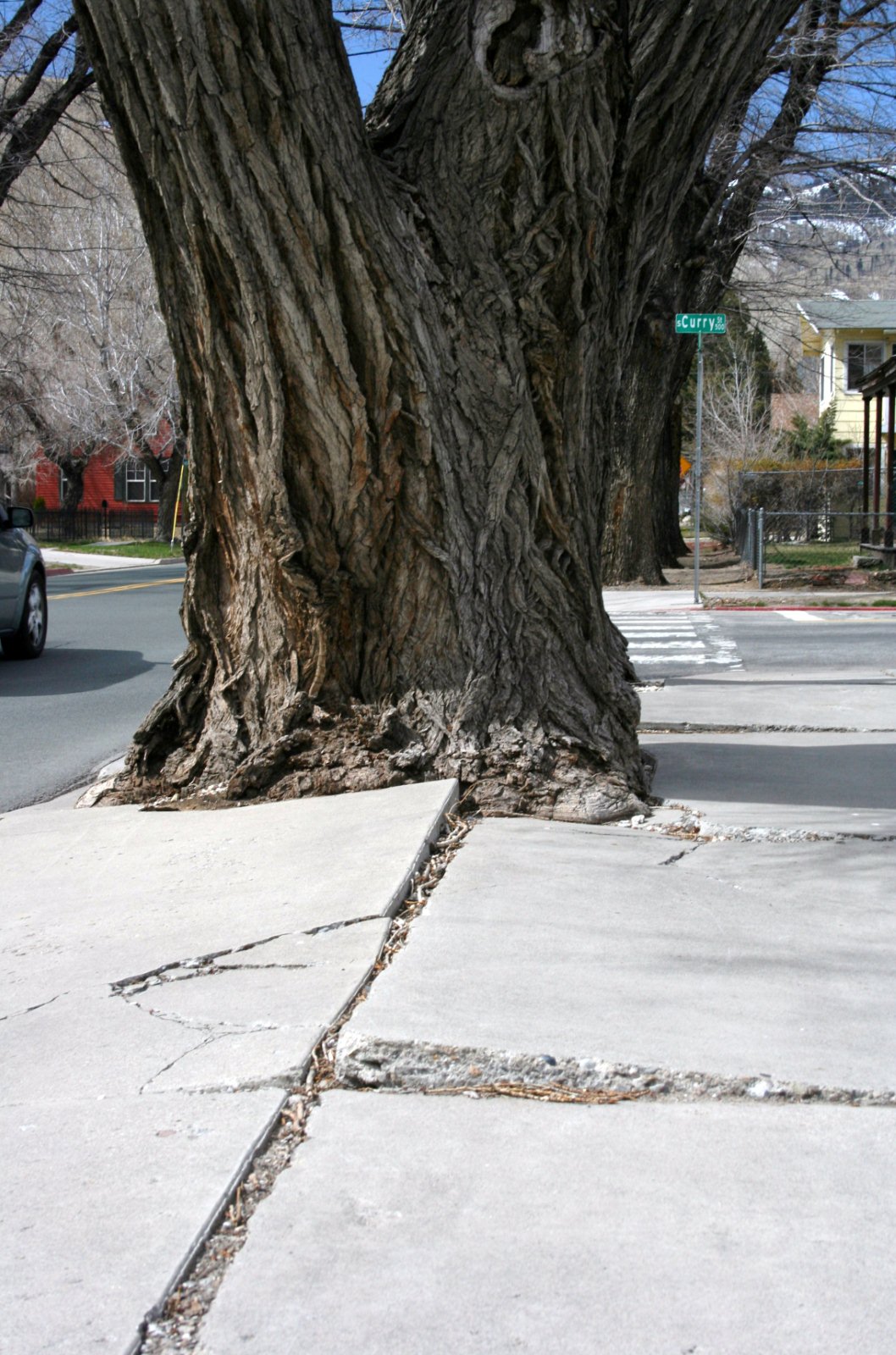 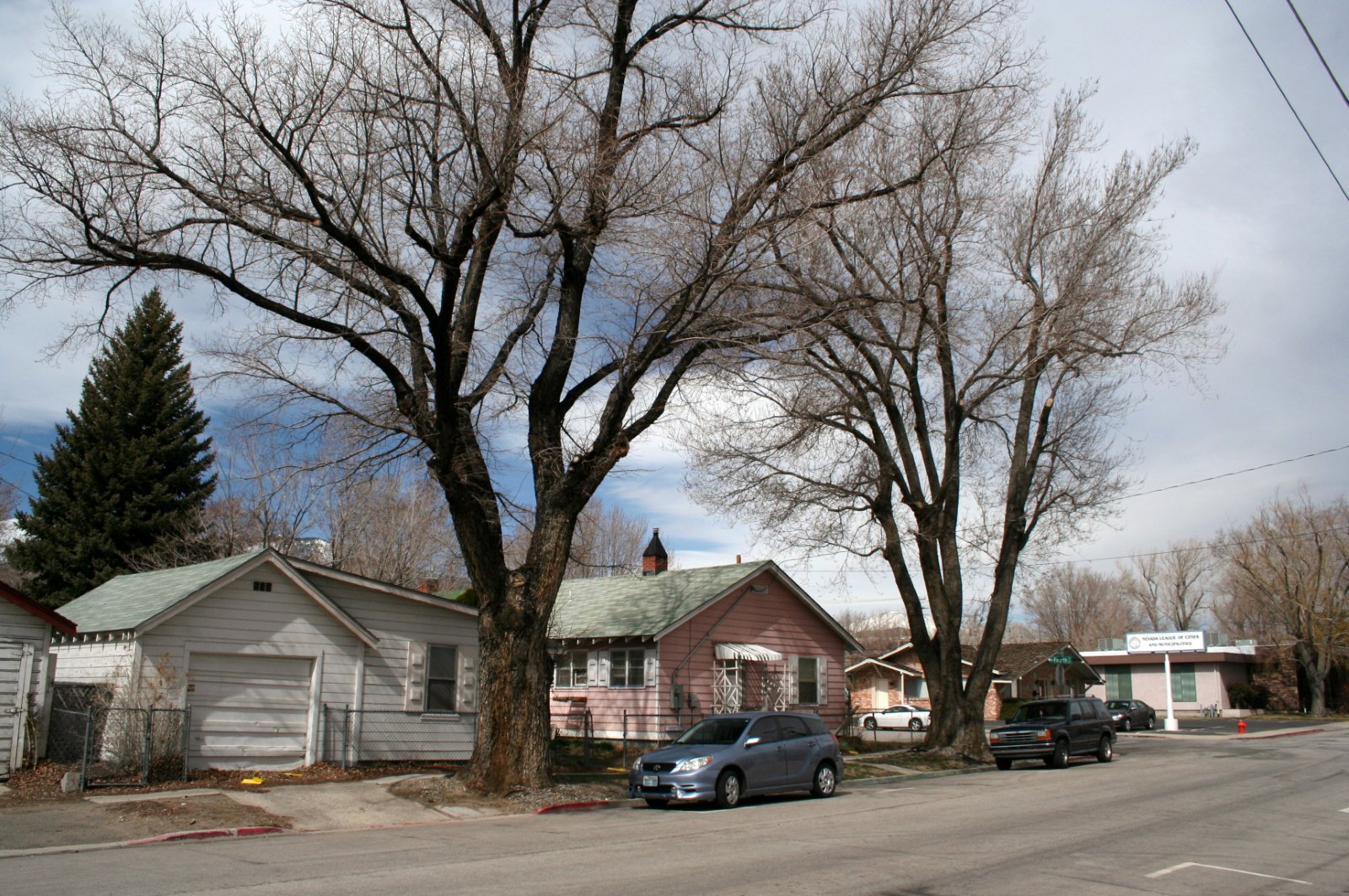 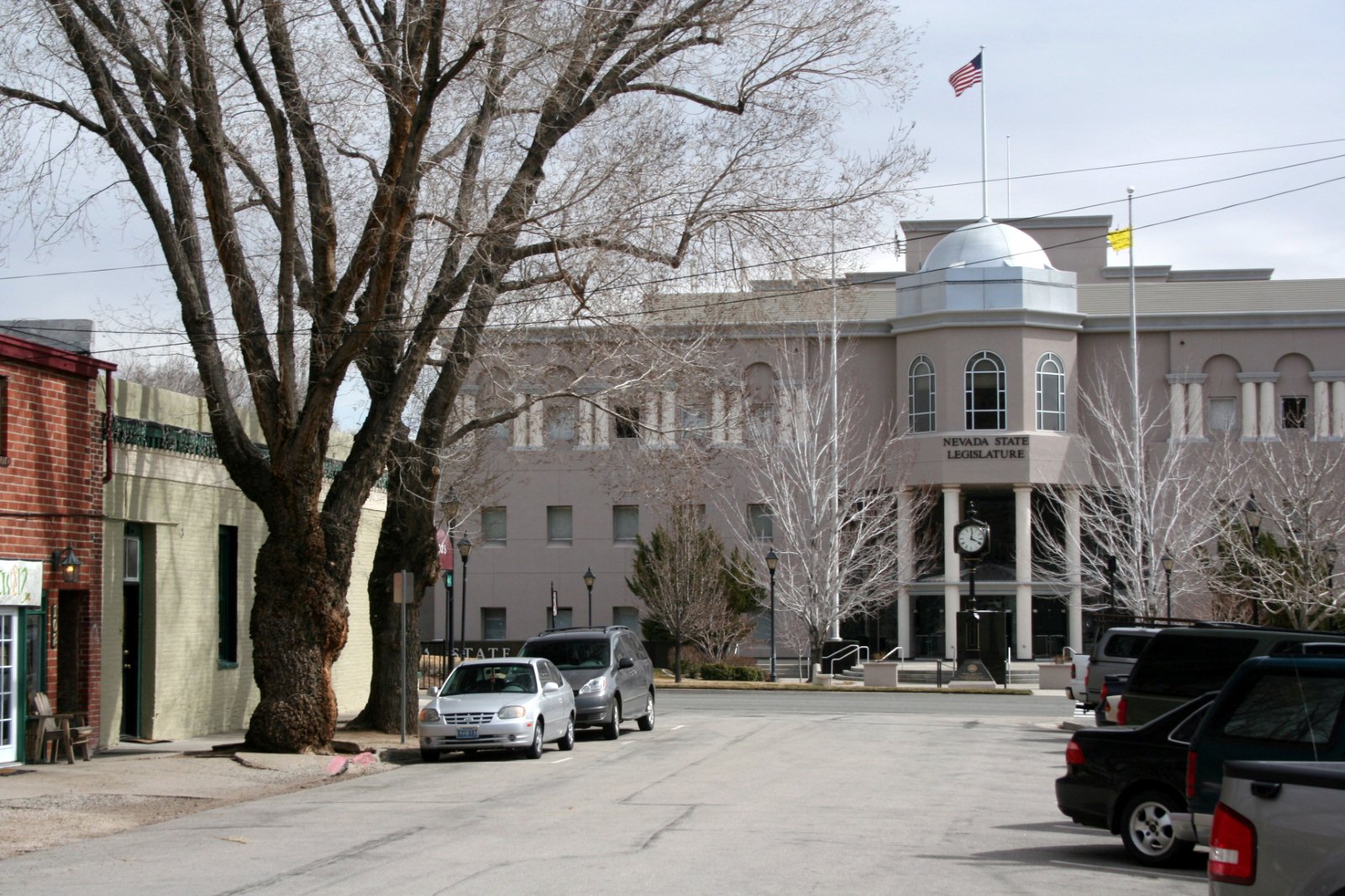