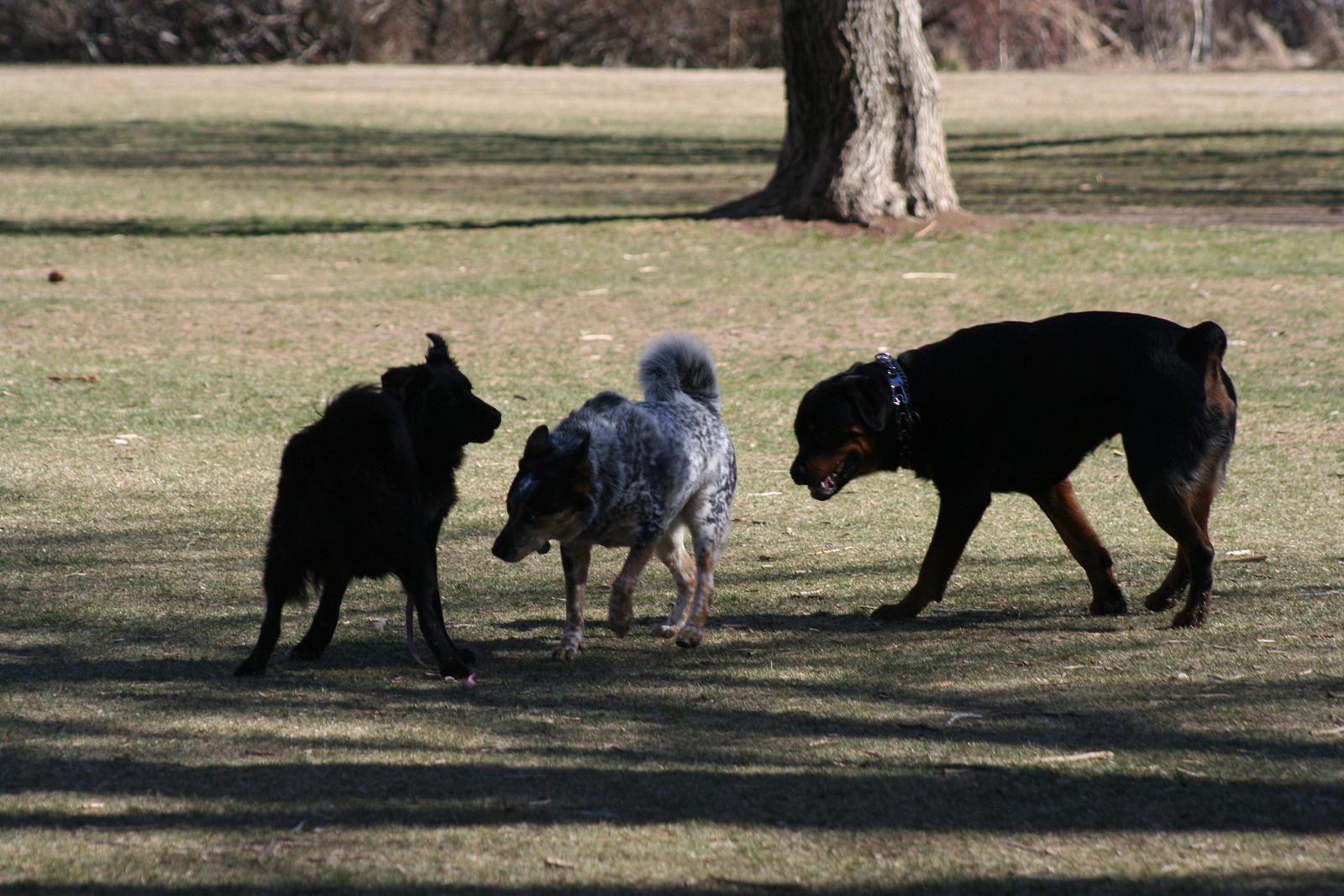 Carson Times has a story on the effort in Carson City to get a dedicated dog park, somewhere that’s fenced in where dogs can run off-leash without worrying about running away. Right now the few dog-friendly parks in Carson are also parks for people, and have no fences so your dog can run out into the street any time he wants. This new park would either fence off part of an existing park, or find an entirely new location where dogs could run. A group of dog owners has organized and raised a little bit of money, but it’s just the start of the process and they have a long way to go before they’ll see any results.

The article also has the list of dog-friendly parks in Carson City, where your dog is allowed off-leash as long as you clean up after them.