KTVN is reporting a wildfire in the hills above Washoe Valley. It’s on the east side, between Washoe and Virginia City. Traffic on 395 probably isn’t affected, by it might be best to stay out of the Valley if you don’t need to be there. 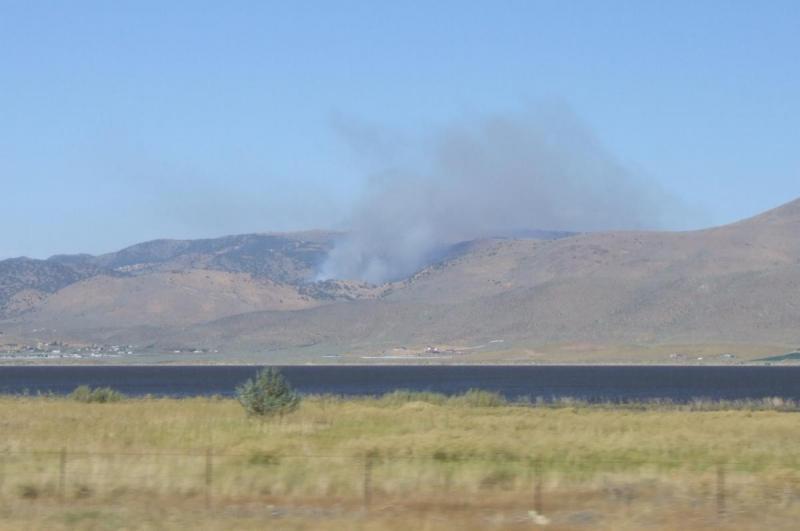 The Jumbo Fire, as it was called, died down after it got dark. About 25 acres total burned. It was so small it wasn’t even tonight’s top story on the news. It was pushed aside by a brush fire up in Sun Valley. Looks like Washoe Valley is safe this time.