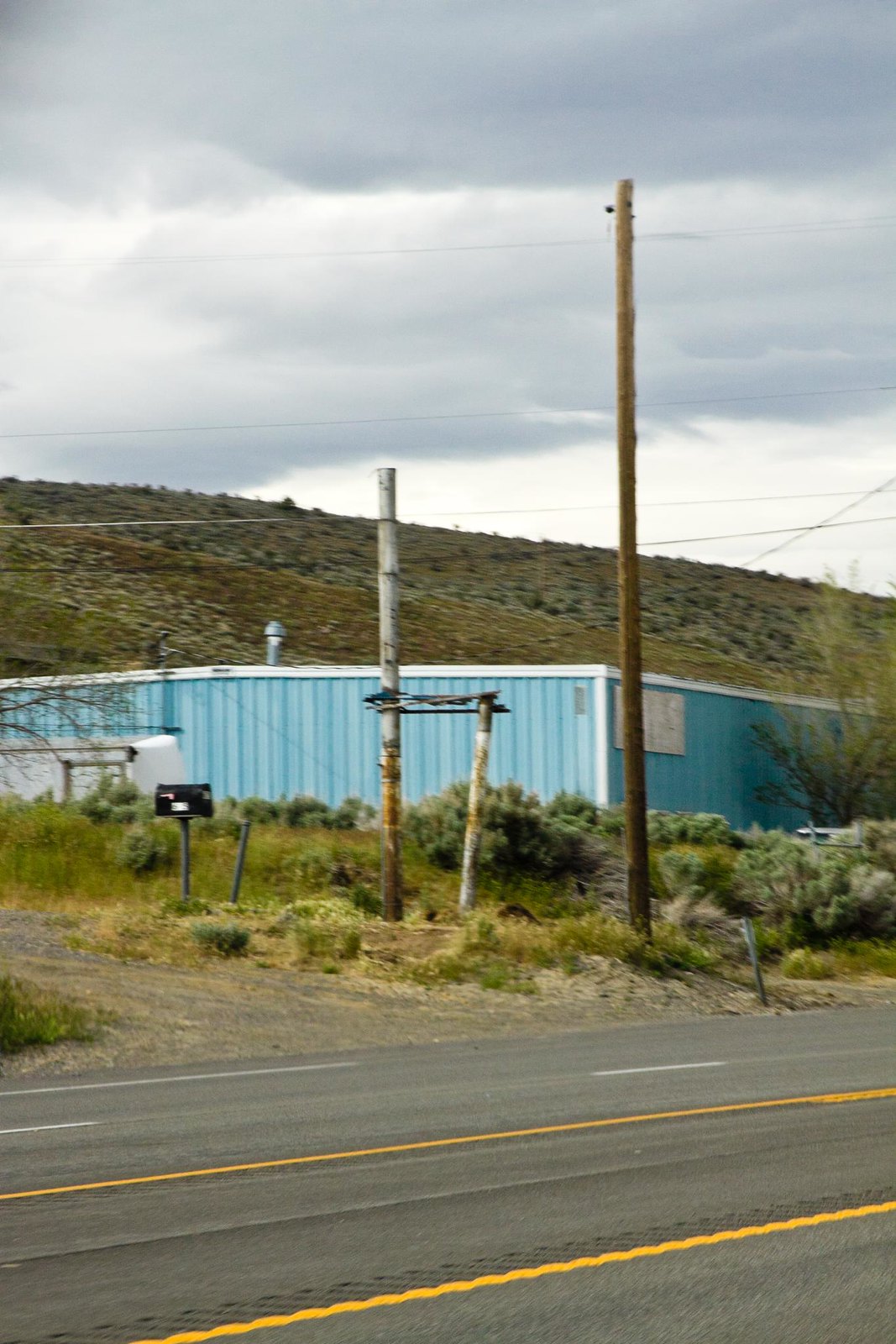 The sign for the Motel Washoe has been taken down. It was located in the Washoe Valley, right along Hwy 395 in New Washoe City. It survived several years after the motel itself was torn down. Years of rust finally made the sign crumple on itself, and persons unknown removed it and carried it away in late May, 2010. 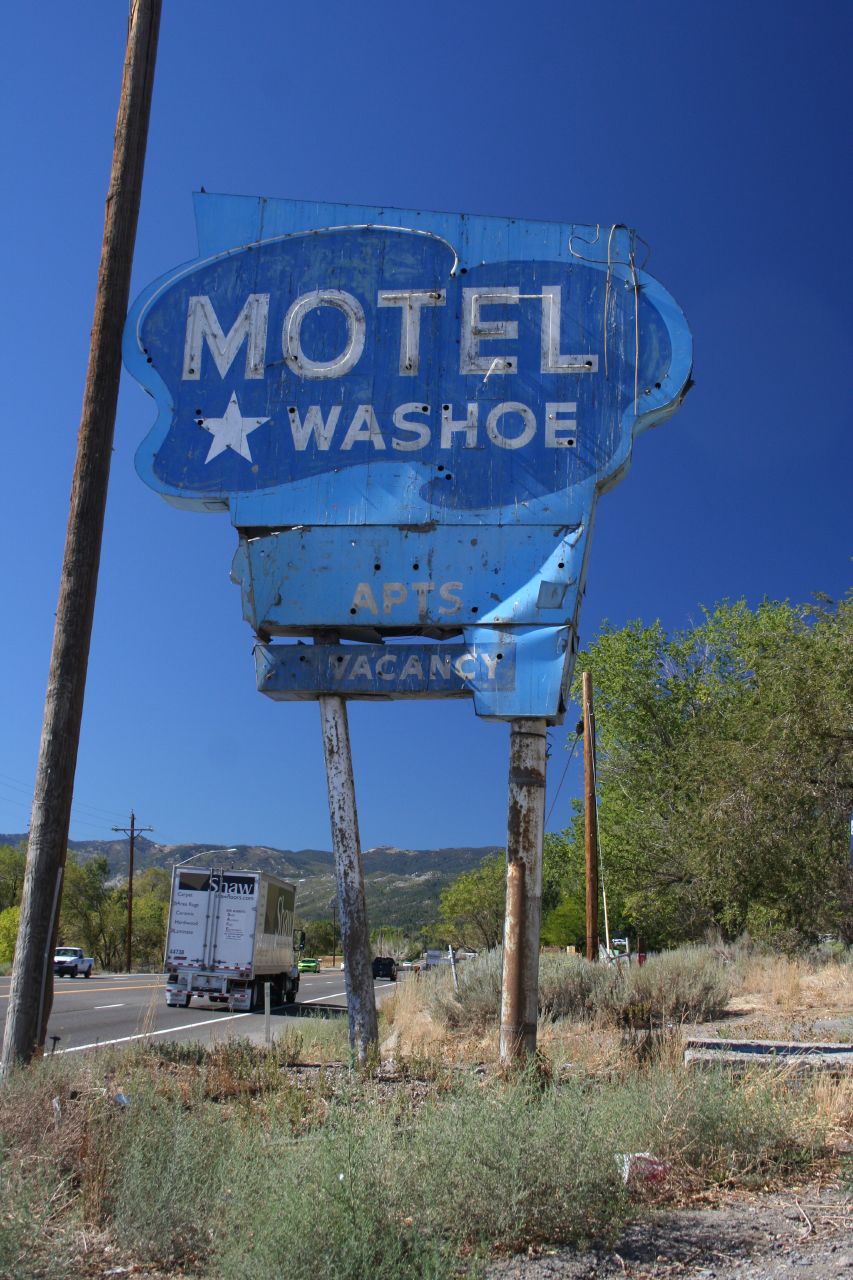 On Flickr, photographer ussiwojima was able to get a picture of it in its last weeks, after it had started crumpling under its own weight. 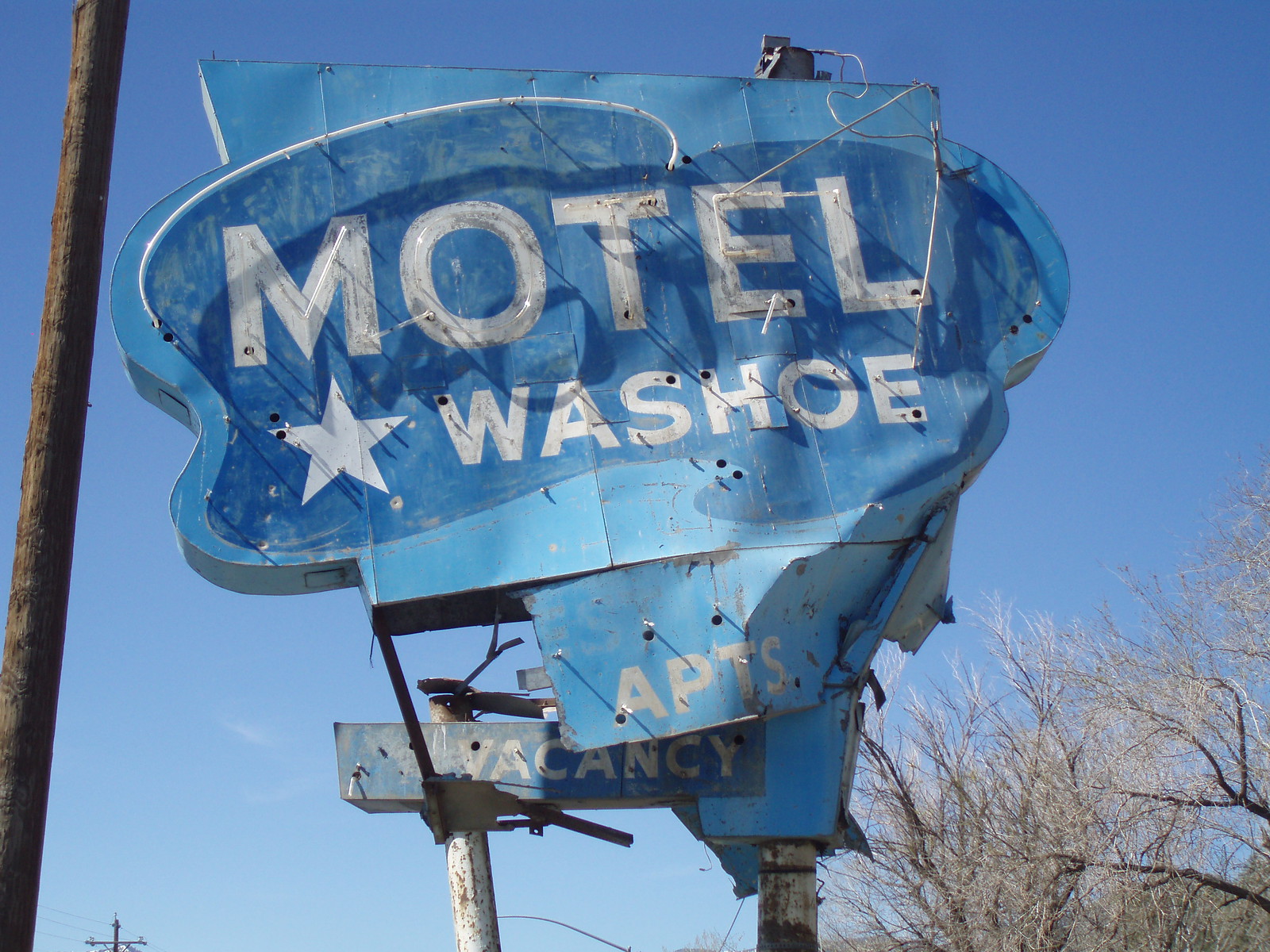 Here is a link to some of my night pictures of the sign from last fall. I almost never stop anywhere during the drive from Carson to Reno, but now I’m glad I made this stop last year.

I’ve also created a gallery on Flickr made up of pictures of the sign, taken by a wide variety of photographers.