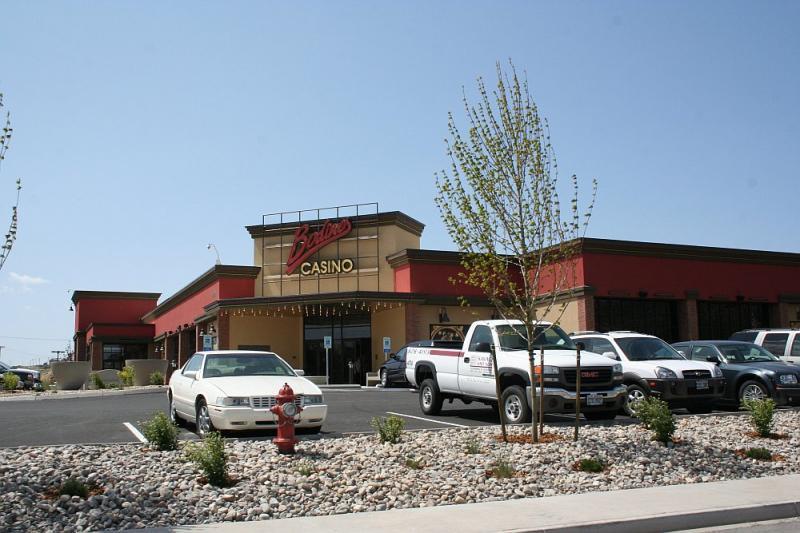 Bodines Casino opened today. I wasn’t able to go because I had the baby with me all day, but I’m sure I’ll be able to check it out one of these days.