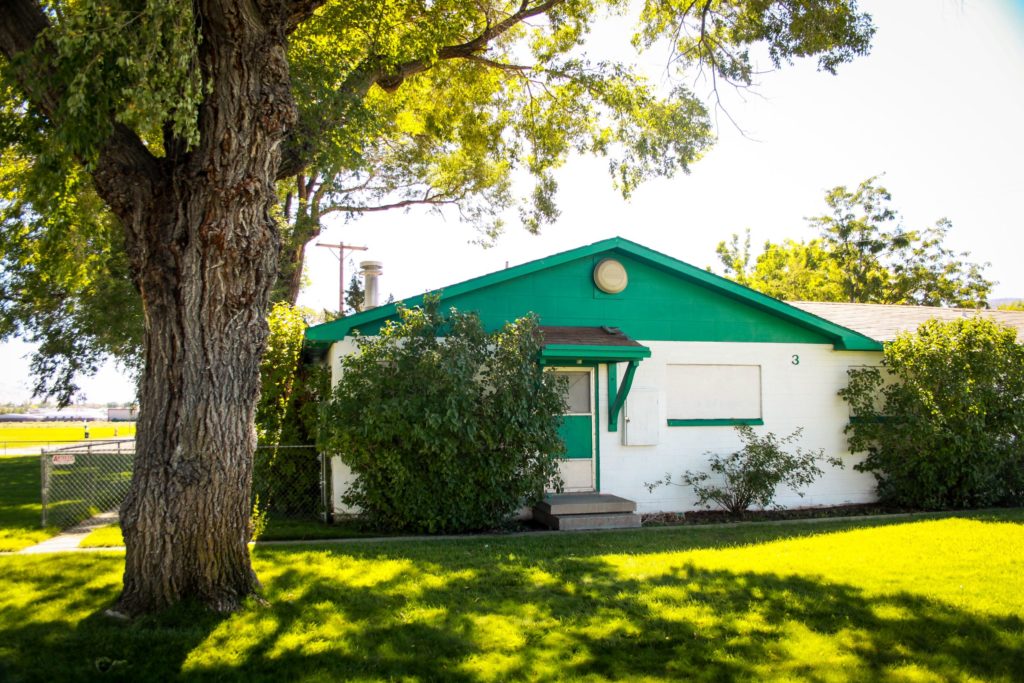 Cottage #3 stands out even today because it is painted with a bright teal trim. It is also built on the central courtyard floor plan. 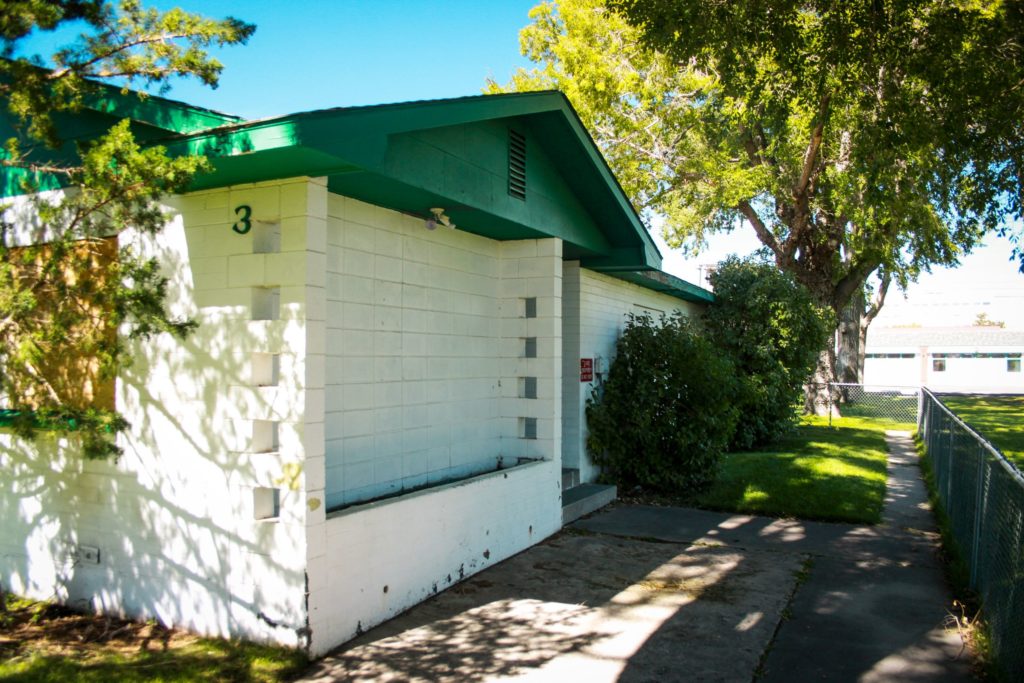 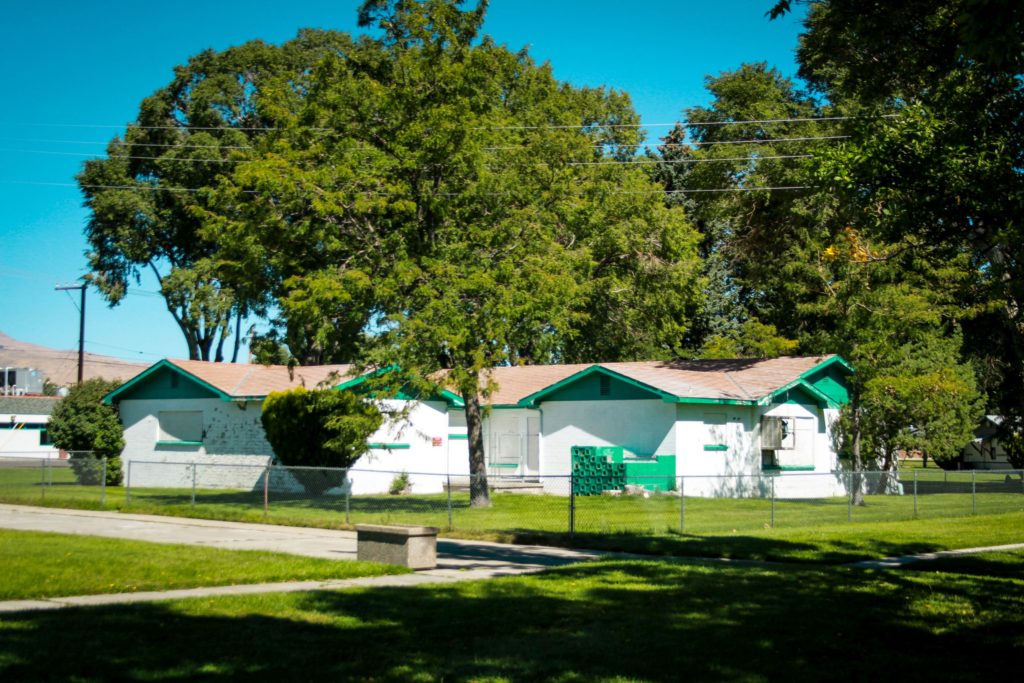 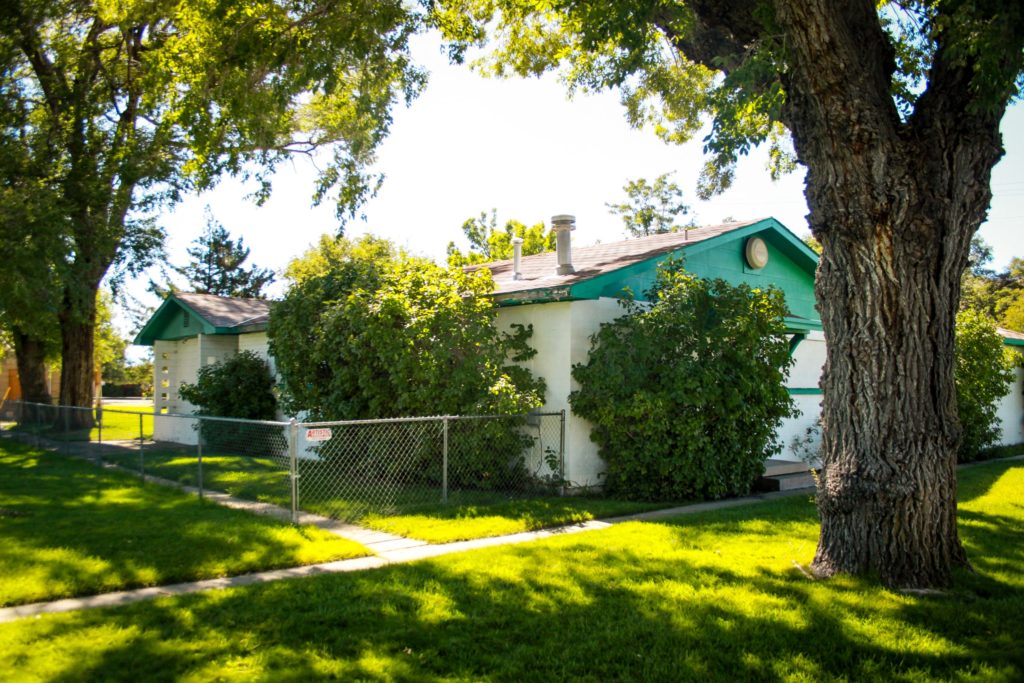 I lived at Sunny Acres from 1961-64. I graduated from CHS while I was there and attended UNR on a scholarship awarded to the graduate from the Home with the highest GPA by the Carson Nugget. I remember rolling green lawns (Dad Trimble or Mr. Patterson mowed them on a riding mower usually with one of the smaller kids hitching a ride), plenty of good food, caring cottage parents and administrators. I had never had a Christmas before or since like the Christmases we had at the home. Nat and Jody Goldman from Las Vegas and others provided major Chistimas gifts such as stereos and clothing. We permitted 3 major requests and usually got all three from Nat and Jody as well as many other things from other generous individuals and groups who also hosted holiday parties. The atmosphere there was so festive during the holidays. The highlight of Christmas Day was a grand banquet in the main dining hall, where all of us gathered with our cottage parents. –Madelyn Colautti-Leonard 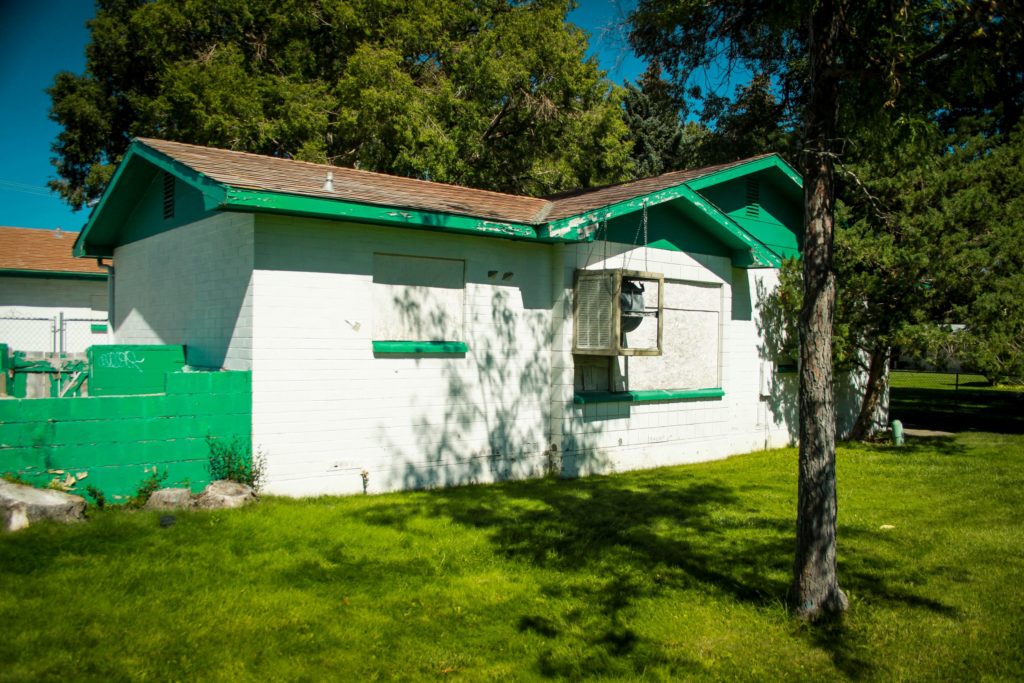 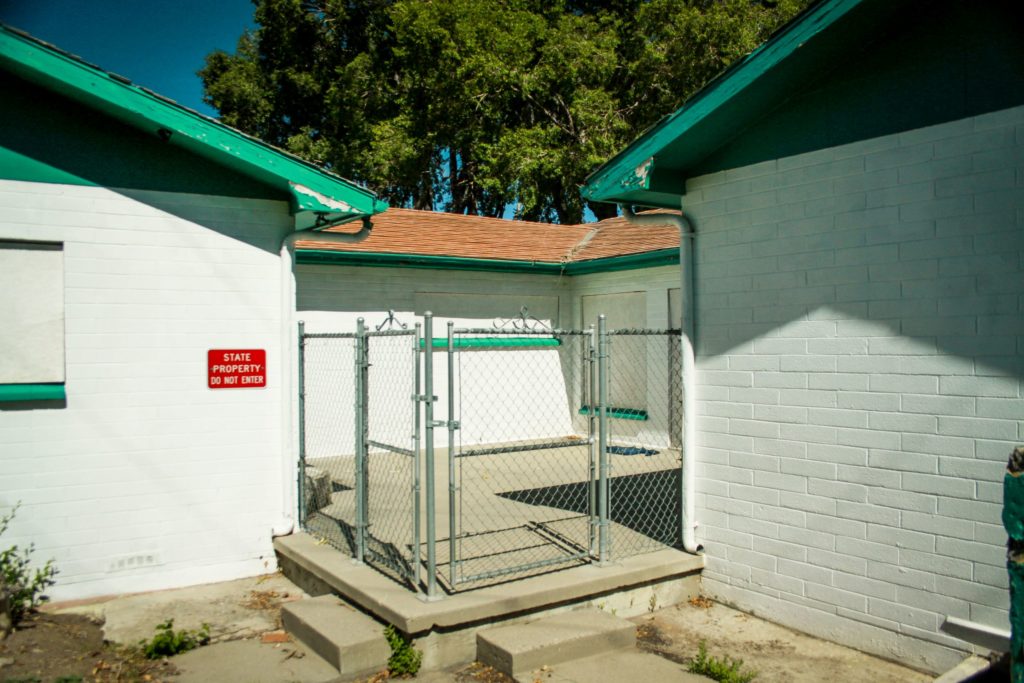 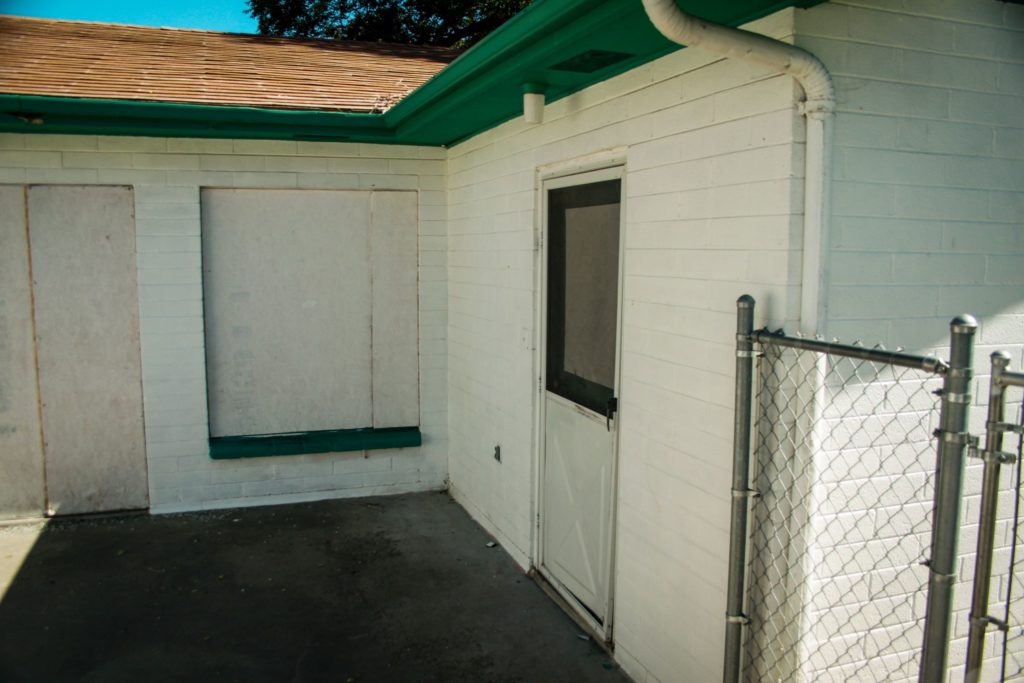 Although my stay at Cottage was a rather short stay 2 years from 72 – 74… It blesses me that those who did stay there are reaching out. Although no one ever knew what terrible things were going on at home except maybe the state. I made for the first time in my life “friends”. I actually was able to eat 3 times a day… and although Mom and Dad Head were not always the easiest to get along with… i will remember them until the day i die. I remember the Rex’s, I remember the New tennis court and when they made it, the Bowling alley, and i loved playing in the Gym and the outside basketball court. All the good food, and i also remember the incidents that scared me too, the wrestling of boys to the floor, boys too young smoking, and the unbelievable activities that took place between the children… But in retrospect there wasn’t a person there that i didn’t care about and found that as an adult its a part of my life that i treasure… only because i came to find out what it means to really love and be loved. My home was filled with violence, beatings with 2x4s mercilessness, Whitenburg Hall was a refuge from that violence, Mom and Dad Head proved that they not only cared for me but every boy there.
I had my “first” kiss there i played baseball, and football, smear the Queer, went fishing in the Carson river, but the reminder of what could lie ahead was down the road at the state prison. I remember it well… –Steven Doherty 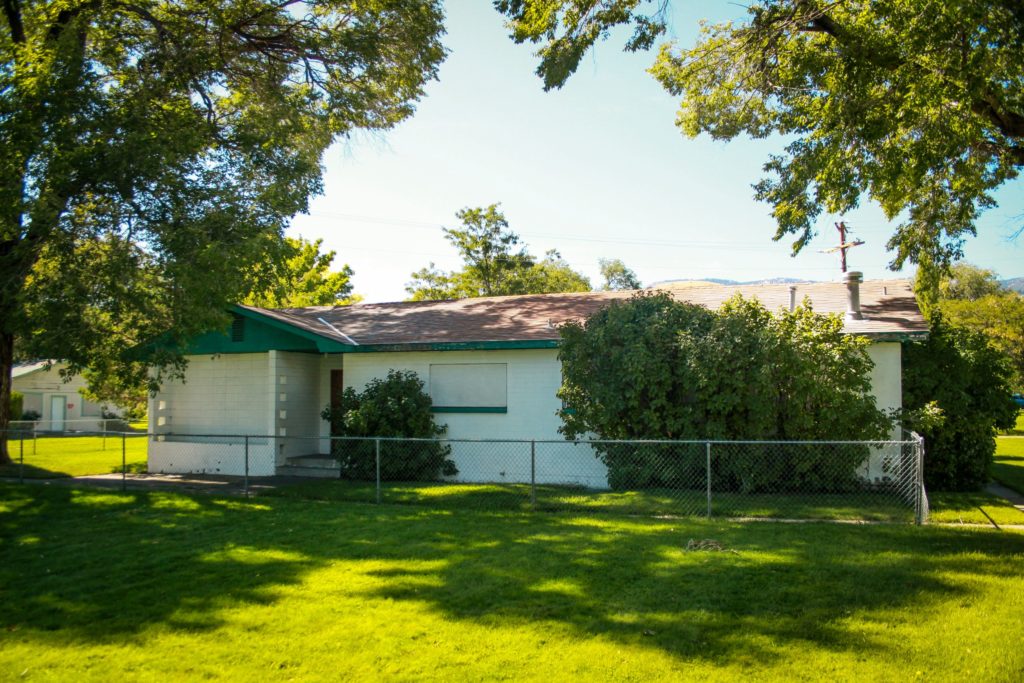 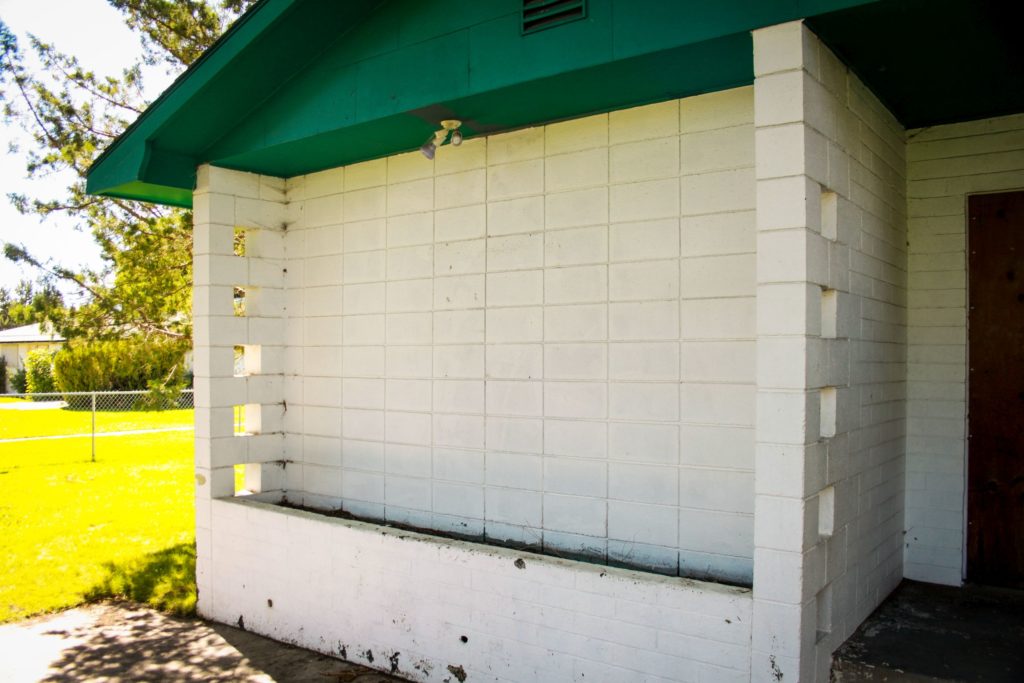 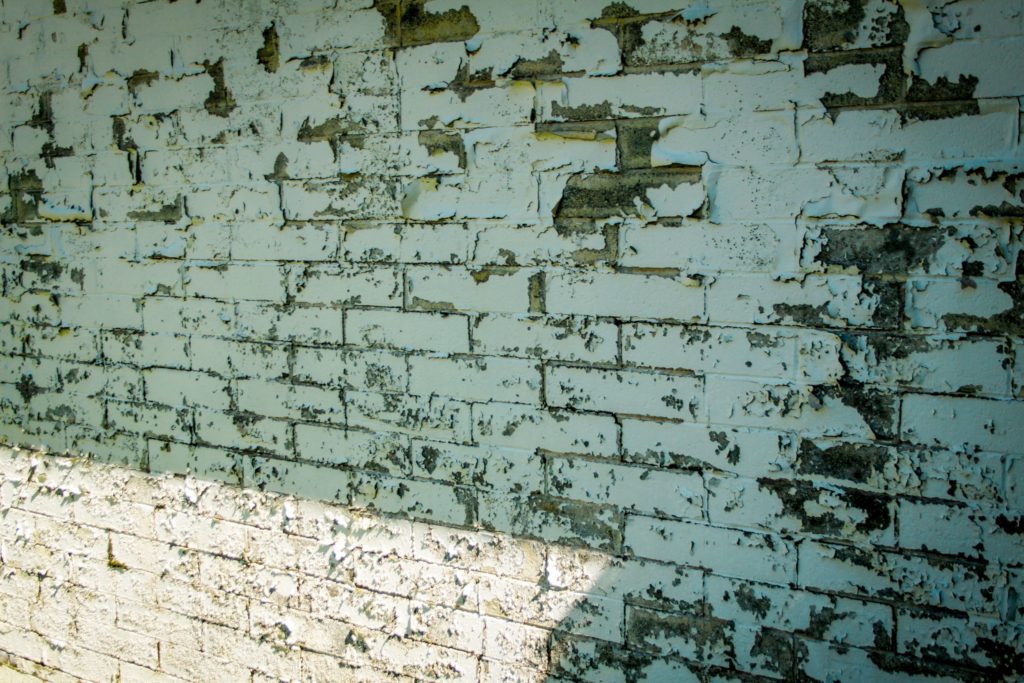 The “Rex’s” were mean, nasty, abusive drunks. I was in cottage two for a couple of years. I got to NNCH in December 73 and Don and Mary Smith were the cottage parents. The Rex’s came back to work in cottage 2 when the Smith’s left. Don died soon after from cancer, I loved them very much. I then went to cottage 3. Funny thing though, I haven’t heard from all the girls that were basically gang raped by 40 messed up boys there. I think back on some of the shit we did and it makes me sick. I remember being beat like a man from the social worker dude named Carter and the dad from cottage 6 Richards for much of nothing. One summer I was out mowing lawns with my buddy Russel Smith, he had a brother named Rod and a sis named Tasha, anyway Russell cut his toe off via the lawn mower, poor guy never could break dance after that. I went to work for the Department of Prisons in 85 and saw way to many homies locked up. That sucked. –Daniel Brough 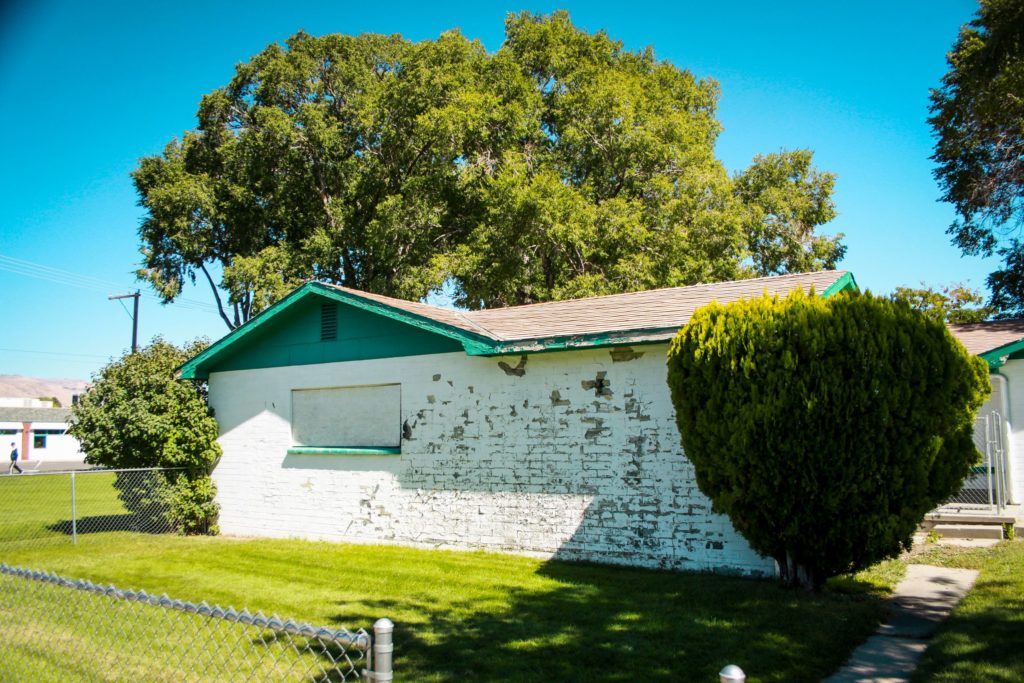 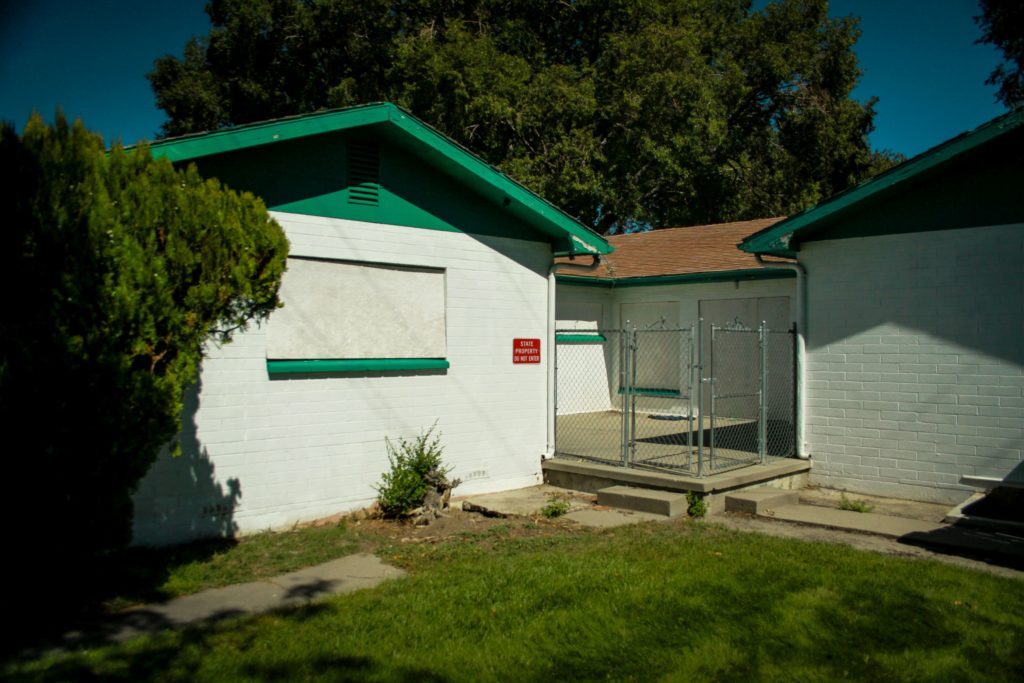 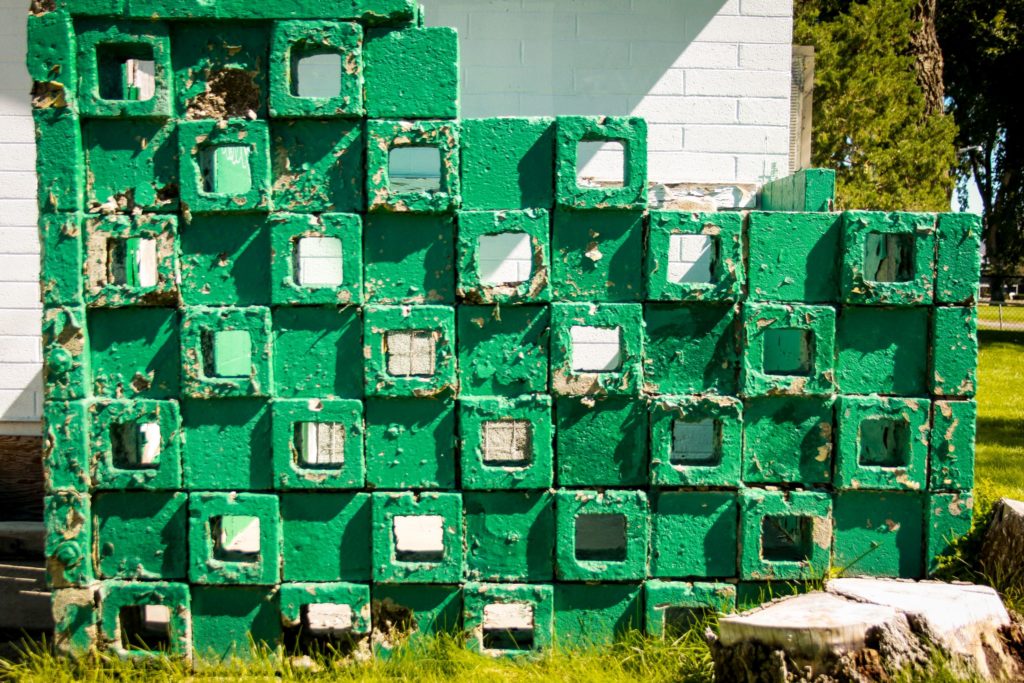 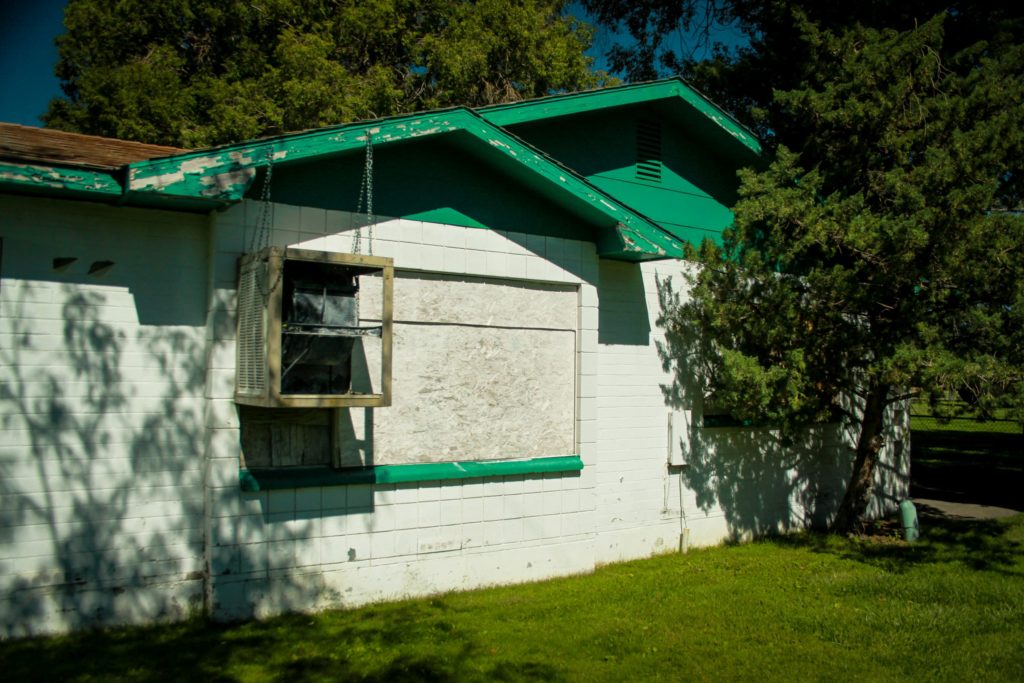 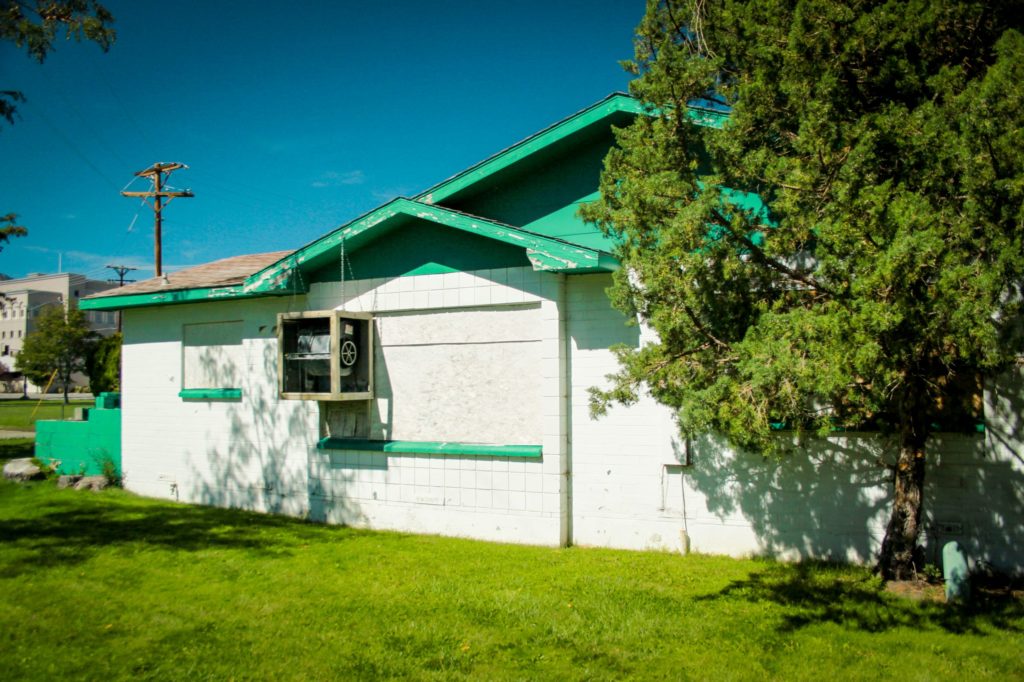 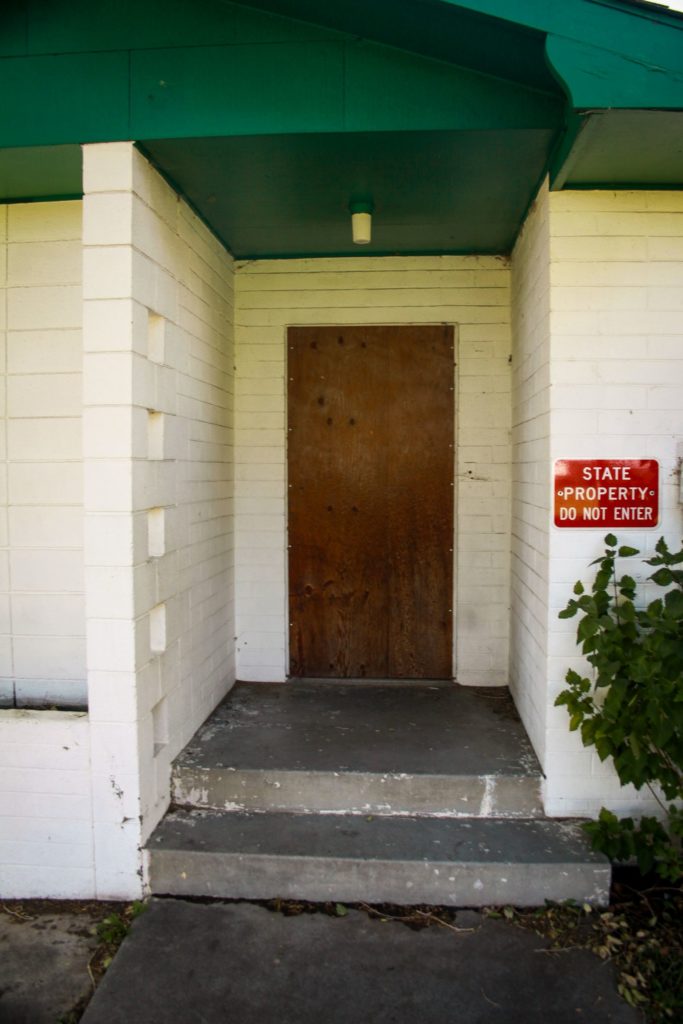 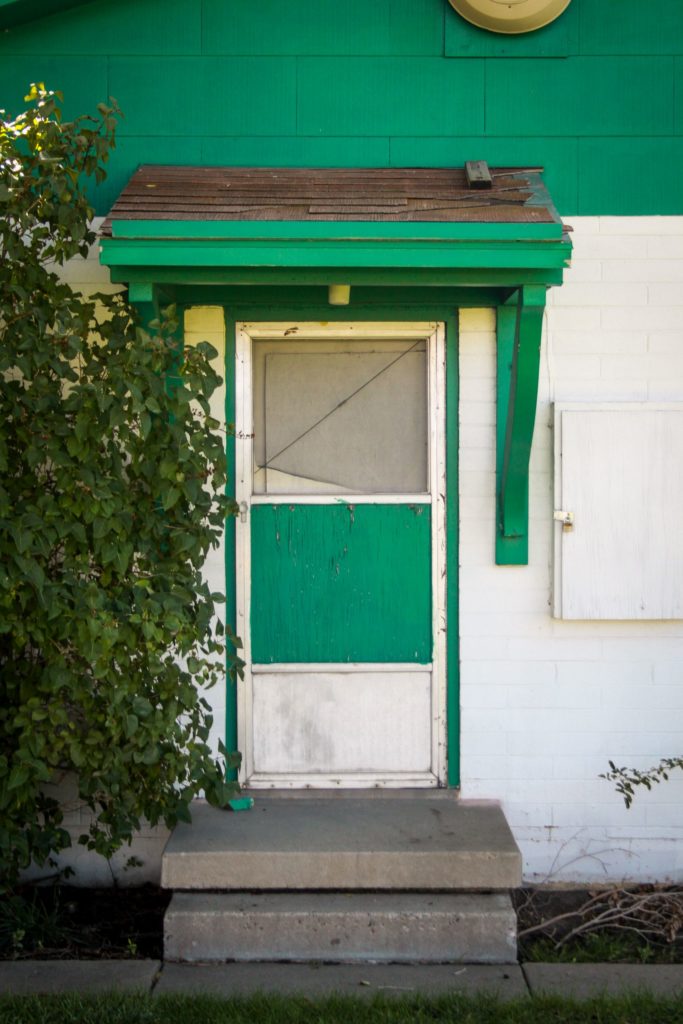 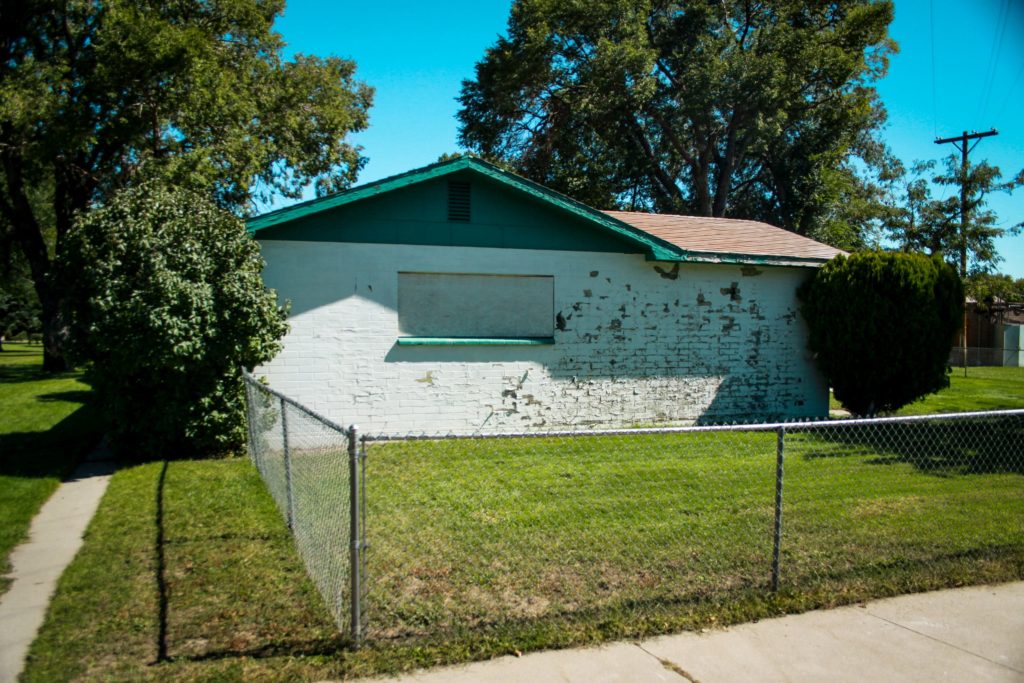 Potato Soup and a Caring Woman