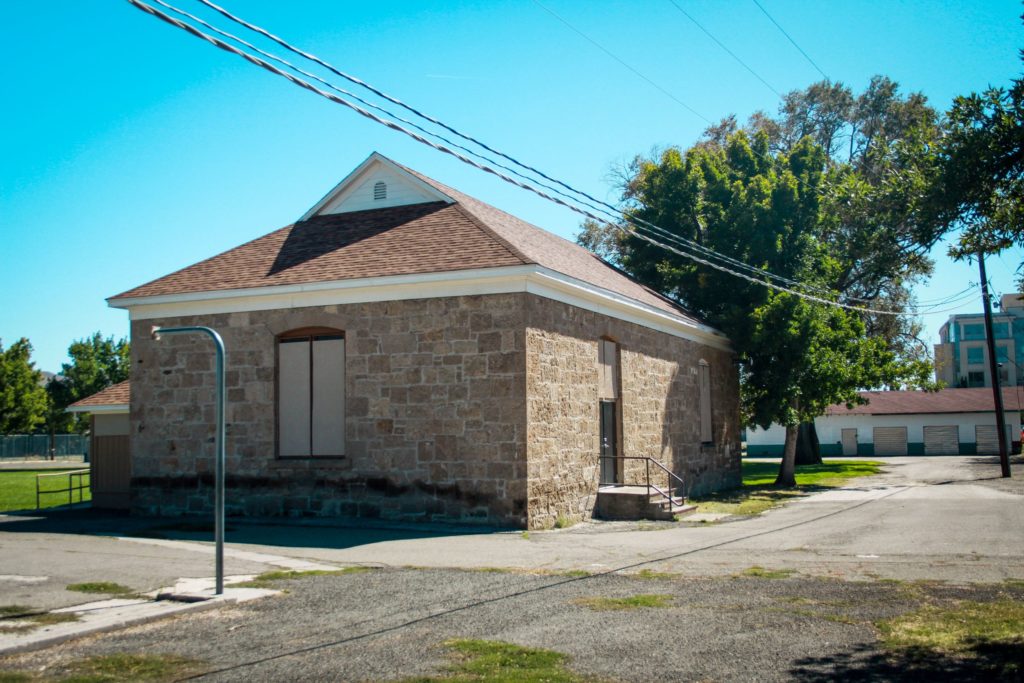 The most historic building on the property is the gymnasium. It is built in a completely different style from all the other buildings on property, and that’s because it is much older. As far as I can tell, it was built in the 1800s. It is built out of the same sandstone block as the Nevada Capitol Building and U.S. Mint, as well as other historic buildings around town. I believe this was built as a schoolhouse to support the original wooden orphanage, and it was reused for the grand stone orphanage. How this building survived when everything else was demolished in the 1960s, I don’t know. But I’m glad it did. I hope that when everything else here is removed that this building can be saved and renovated. Its sturdy stone construction still seems to be in very good shape from the outside. A closeup of the stone walls still shows the chisel marks from when the stones were quarried at the State Prison further up Fifth Street. 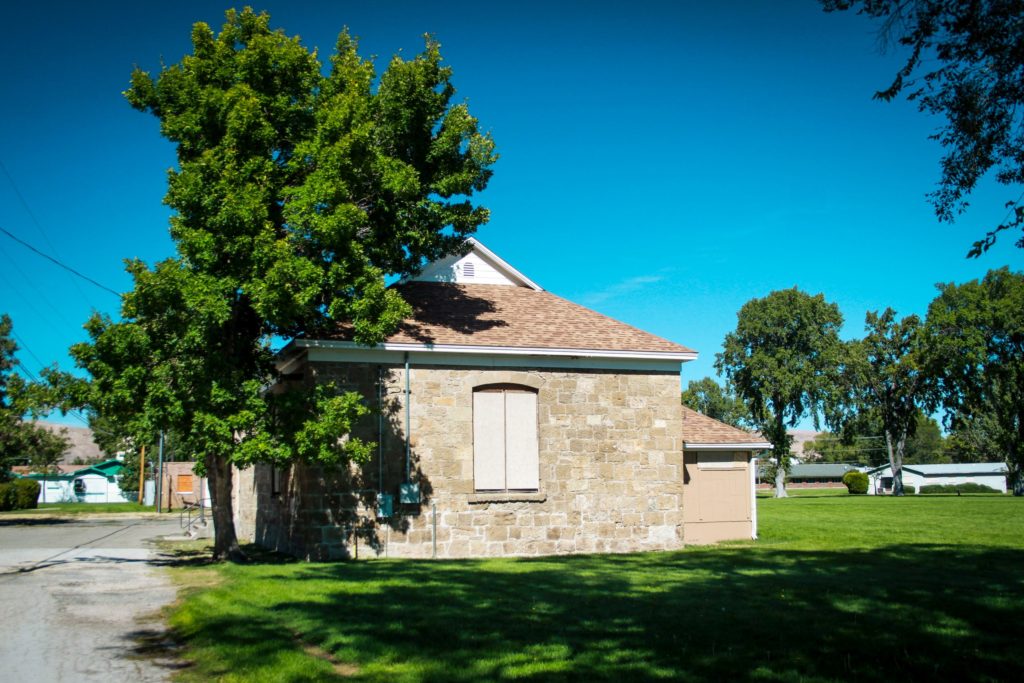 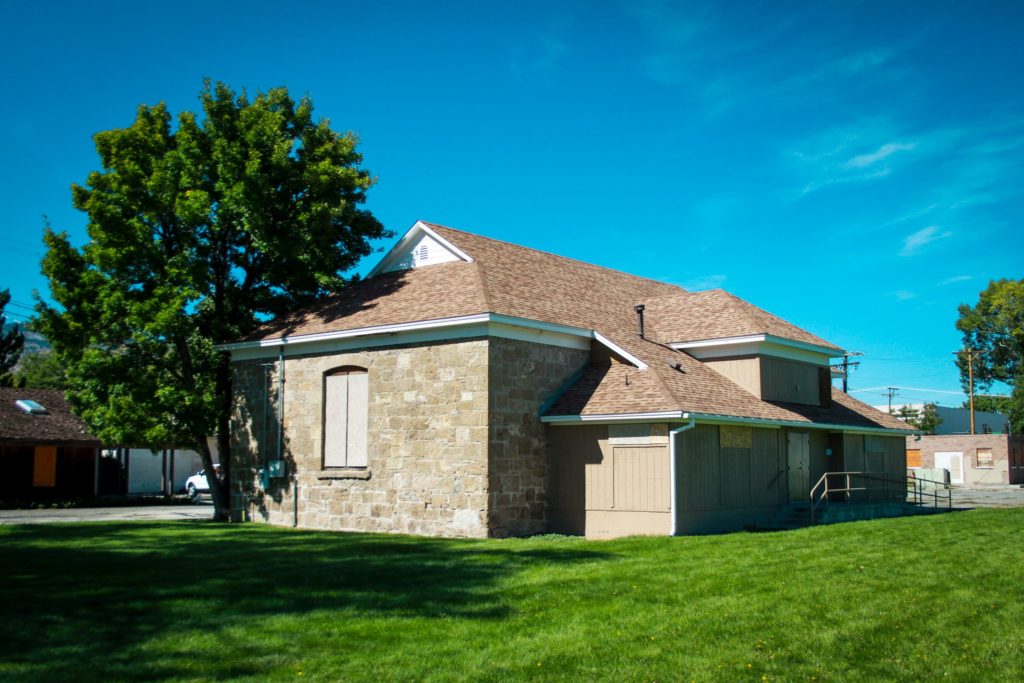 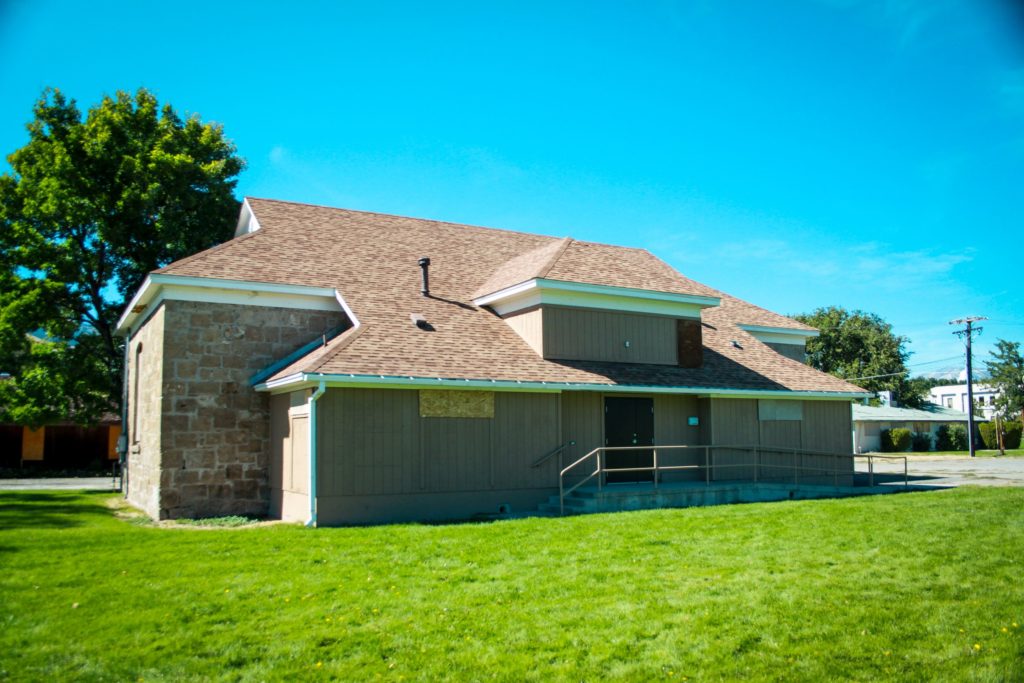 I remember the gymnasium well. It had some older, and mostly dangerous, metal playsets, including a giant slide, and a spinning merry-go-round type of equipment that had hanging chains with rings on it. Next door to it was our favorite pastime – the bowling alley! –Michael Corrieri 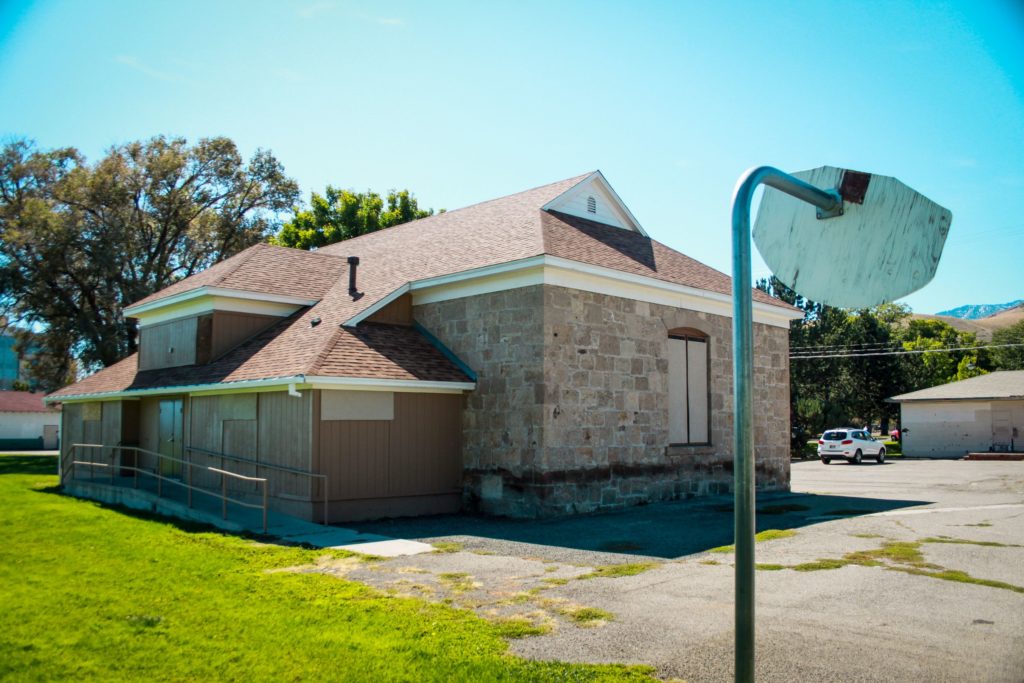 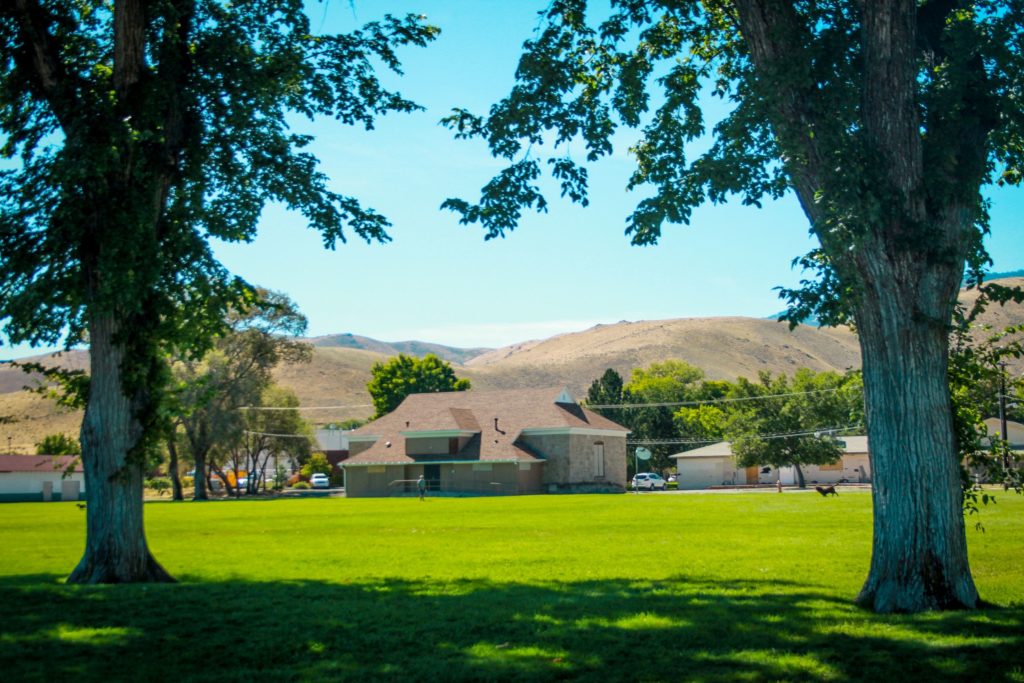 I was a good kid and a victim of a mother that felt she did not want us anymore. Yes, that’s correct, a good kid that went to school, forced to work and give all my money to my mother because she loved to play the slot machines. I was 16 and just got kicked out for no reason. When I told the police we where just kicked out because we had no place to go or live, My mother came to the police station and told them we beat up my sister. We did not do that and the police did not even investigate it, just bam, juvenile detention center in Reno. I had to plead guilty of something I did not do so I could go to the children’s home. I was a victim and survived. Went to Carson High School, got straight A’s, worked in that crapy hotel for $1.50 an hour and marked as a social outcast by Mom and Dad Brooks because all I did was draw and study for school. Everyone, the kids there, treated me great and I did my best to survive. I was only there for three months because my mother wanted me back. -Frank Allen 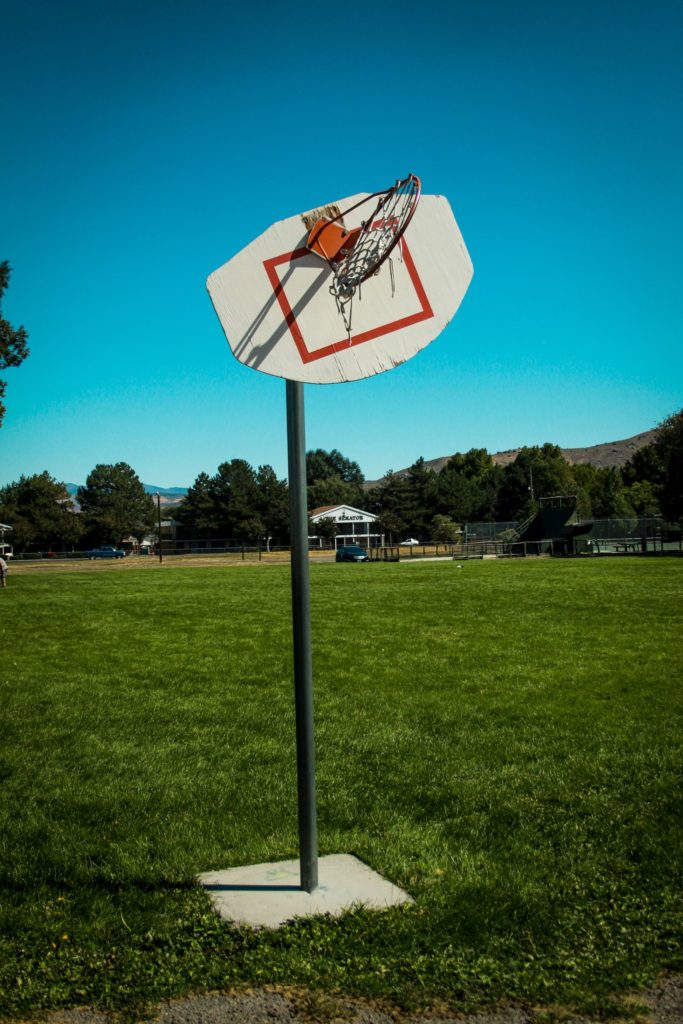 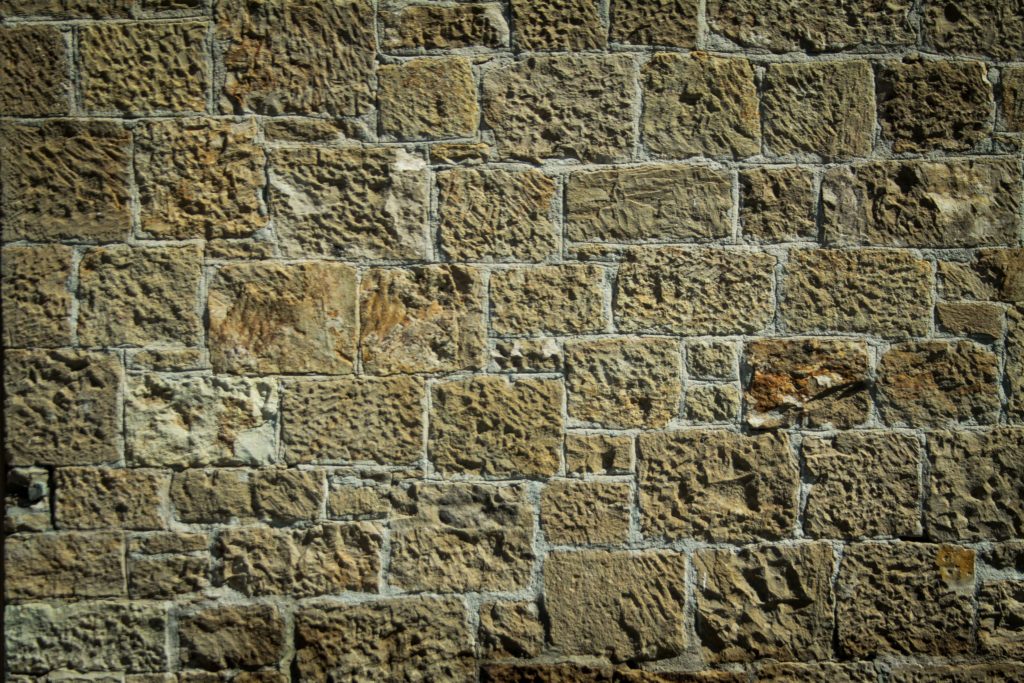 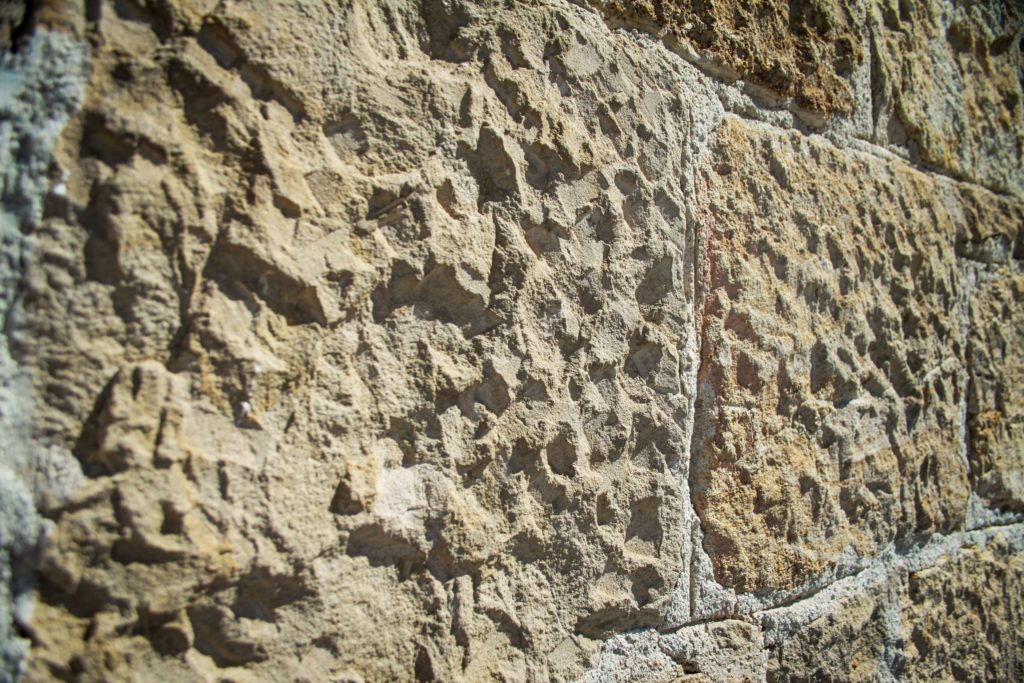 Next Page: Other Buildings

Potato Soup and a Caring Woman